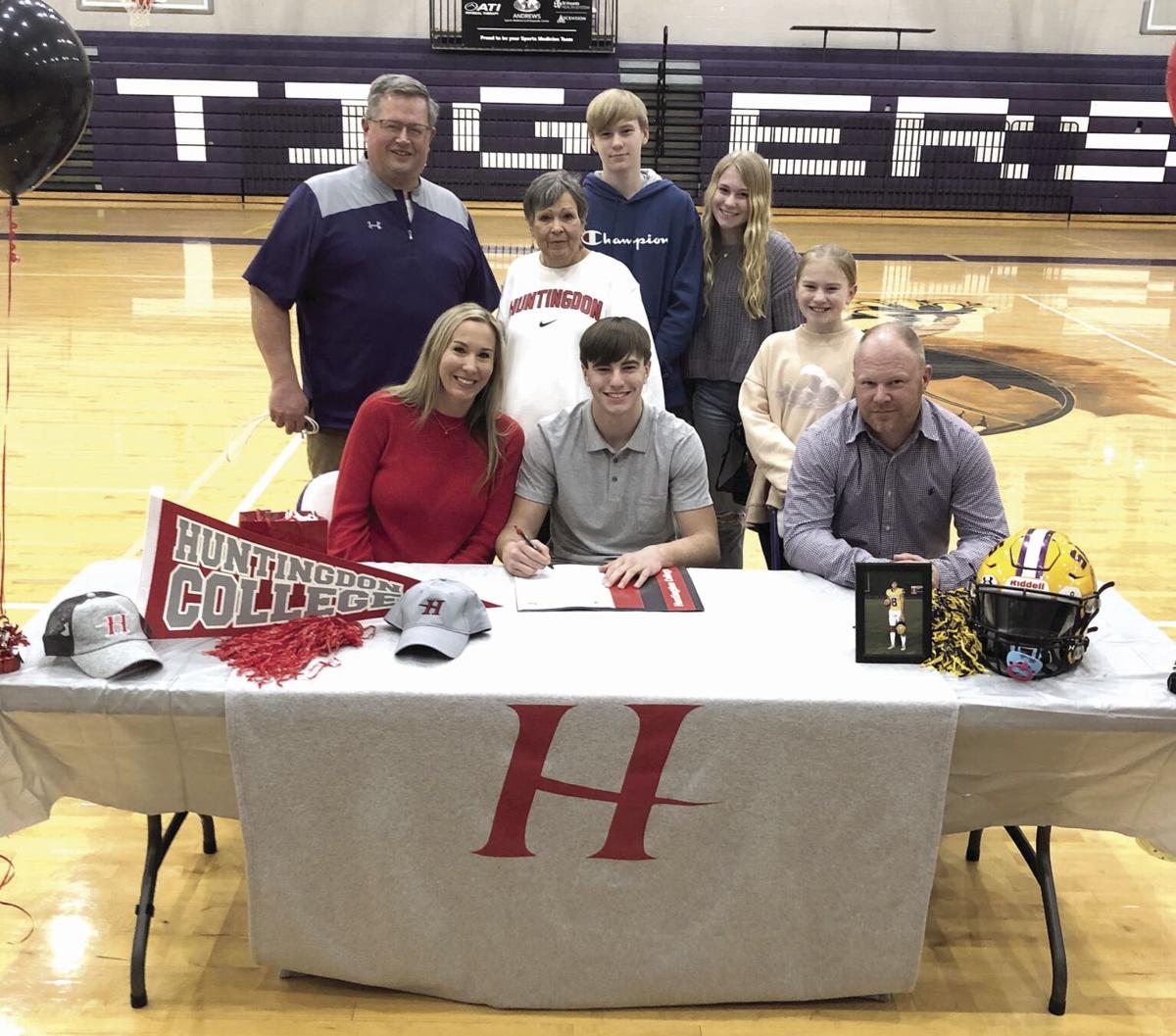 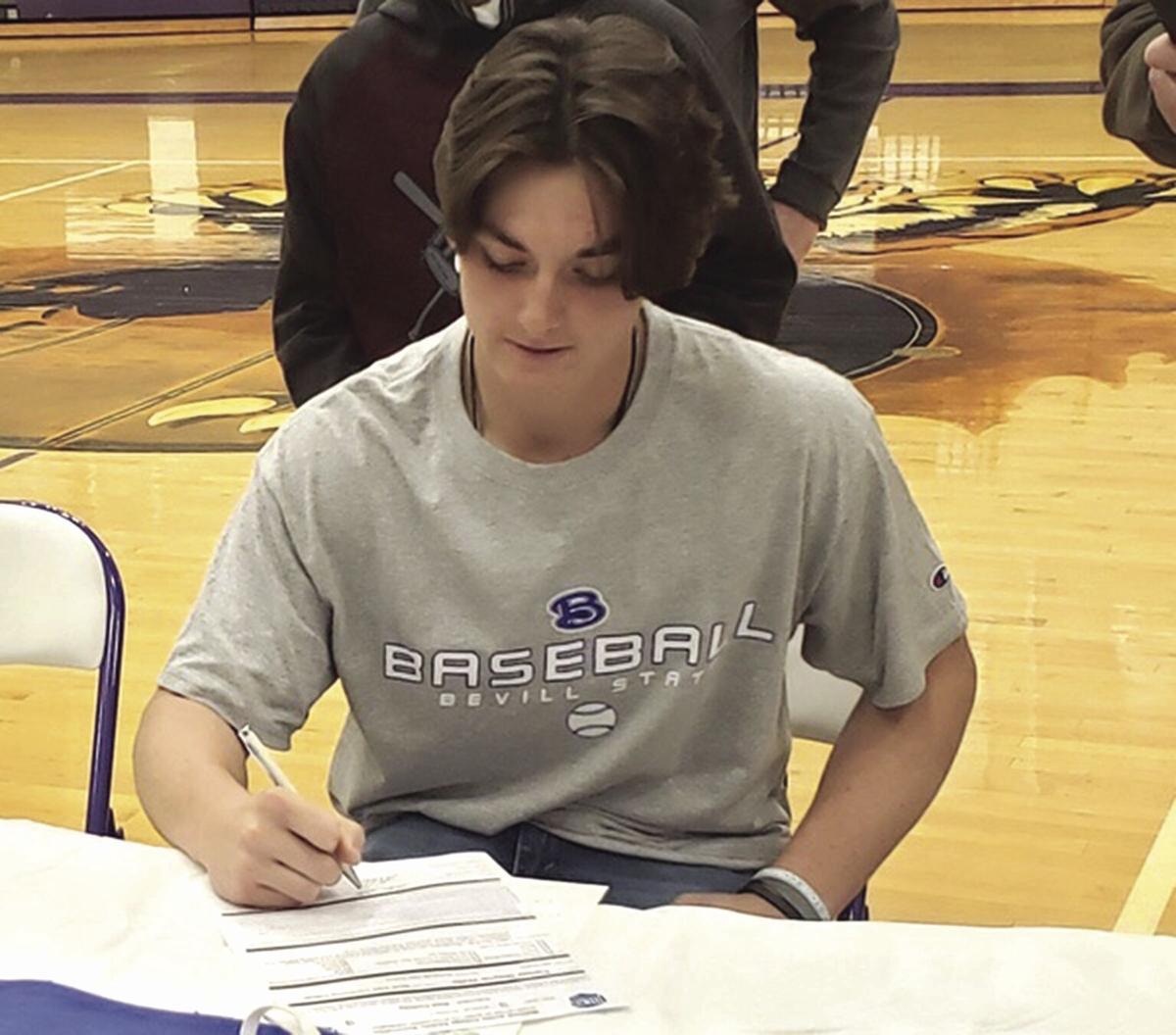 Parker Wells will be playing college baseball for Bevill State Community College in Jasper for the 2022 season. 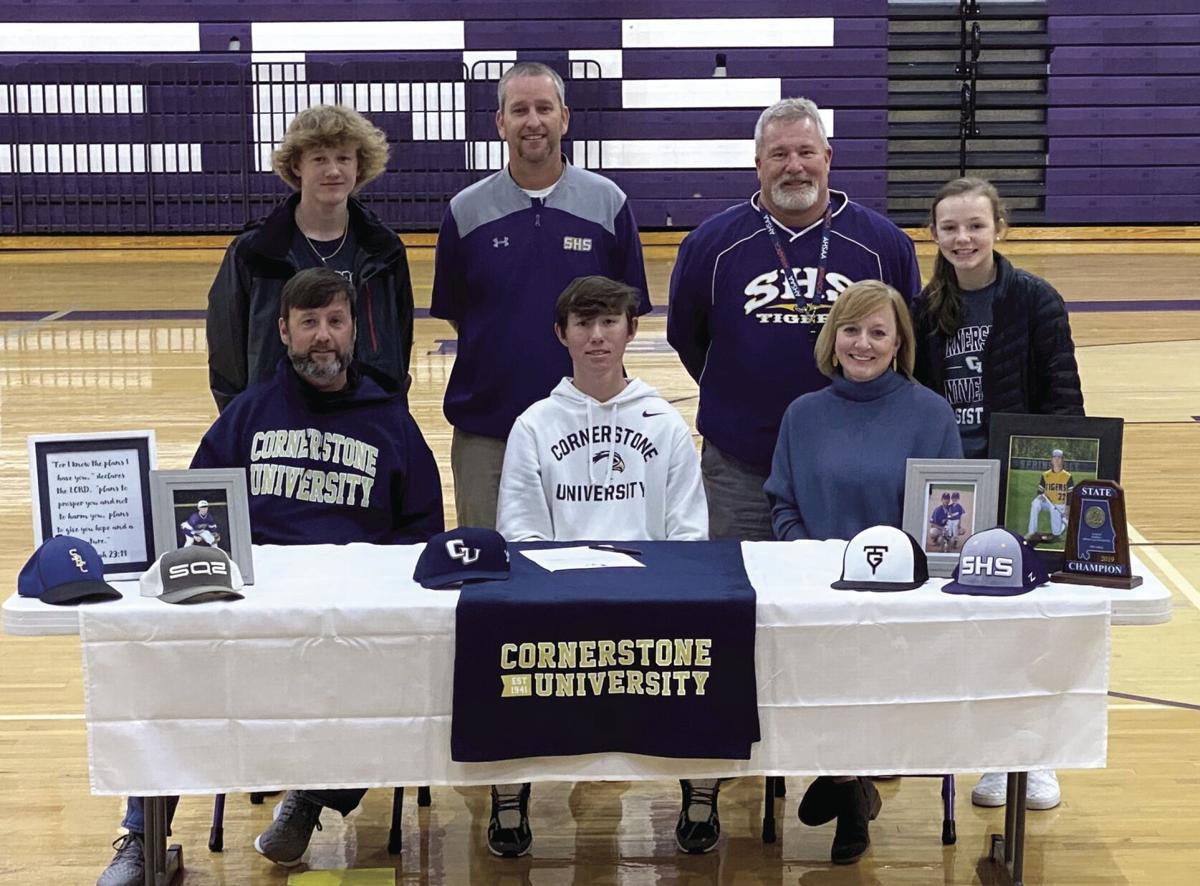 Parker Wells will be playing college baseball for Bevill State Community College in Jasper for the 2022 season.

Frederick announced he will play for NCAA Division III Huntington College in Montgomery. He was one of the leading players for his team this past season as a wide receiver.

Frederick made 52 catches for 712 yards. He also managed eight touchdowns, while appearing in eight games.

Wells signed with Bevill State Community College in Fayette. He's a catcher for the Tigers.

According to head baseball coach Jonathan Ford, Wells played a vital role in the team’s 2019 state championship and is the lead hitter for his team this year.

“He has a strong arm and blocks incredibly well,” Ford said, adding that Parker is one of the team’s main vocal leaders.

Windle has signed to play for Cornerstone University, an NAIA-based school in Grand Rapids, Mich. He plays as a middle infielder and, according to the head coach, has exceptional hands and knowledge of the game.

Ford said Windle was also a vital member of the 2019 state championship team.

“Trey leads by example and works extremely hard every day,” he said.