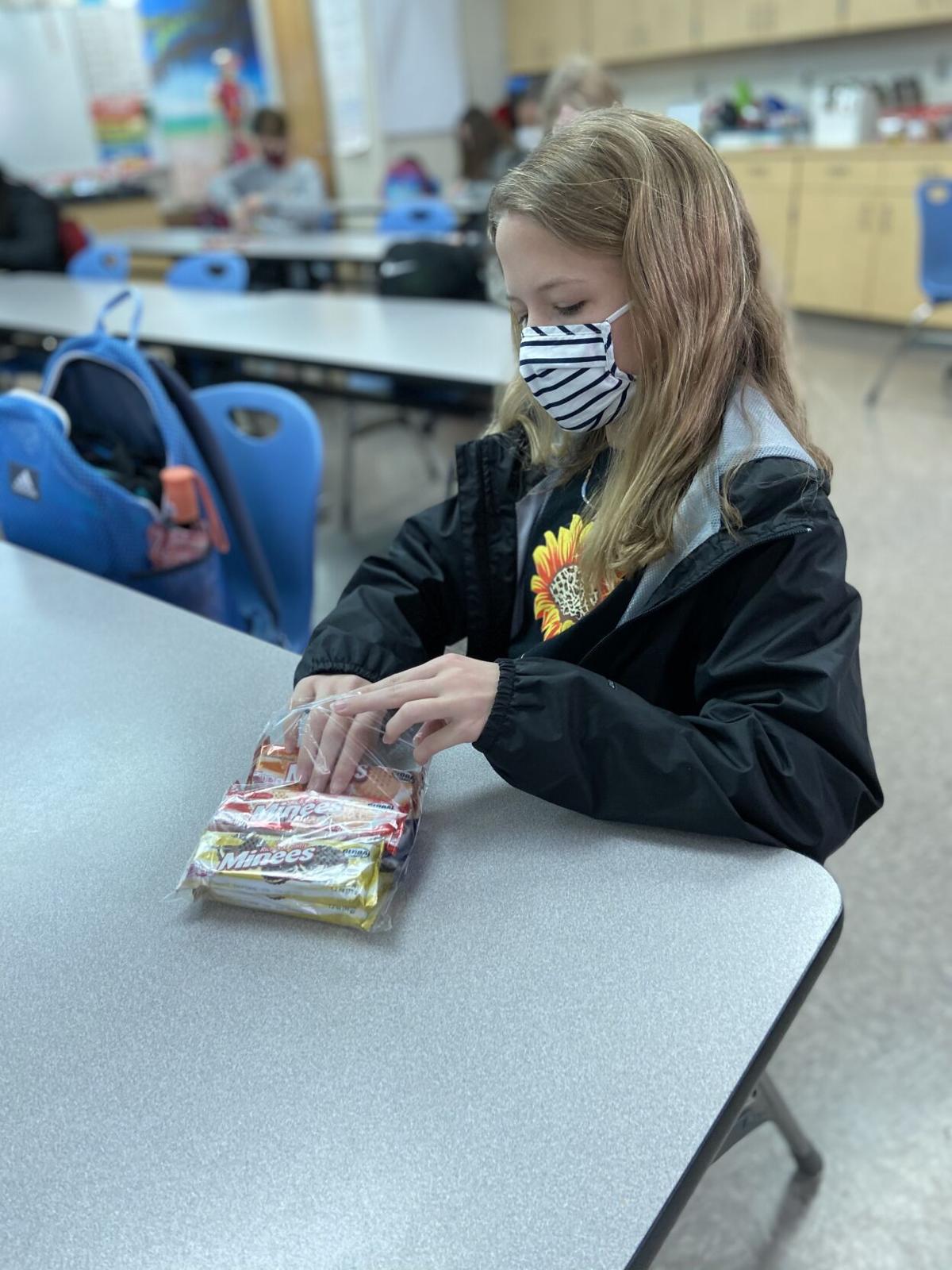 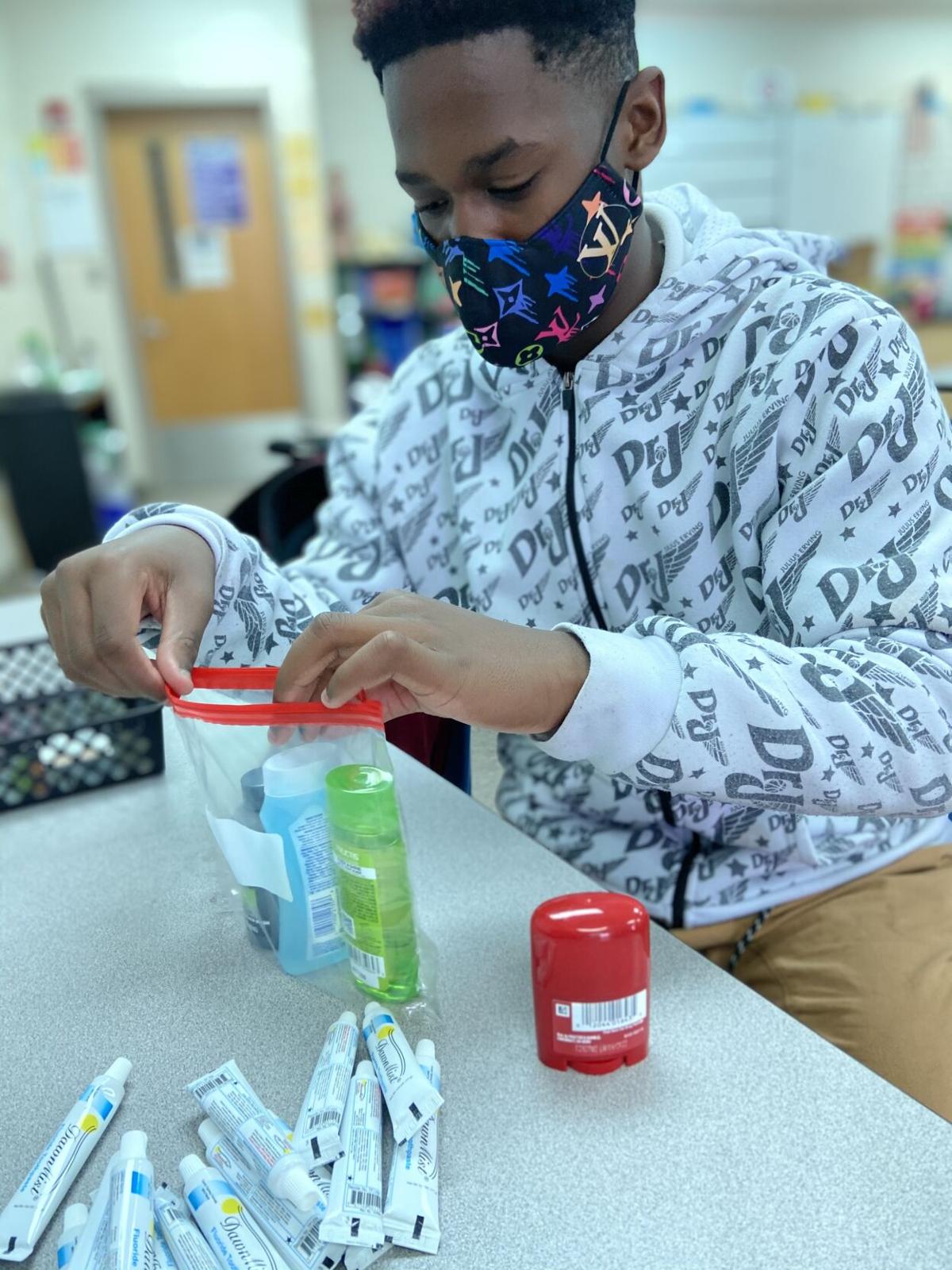 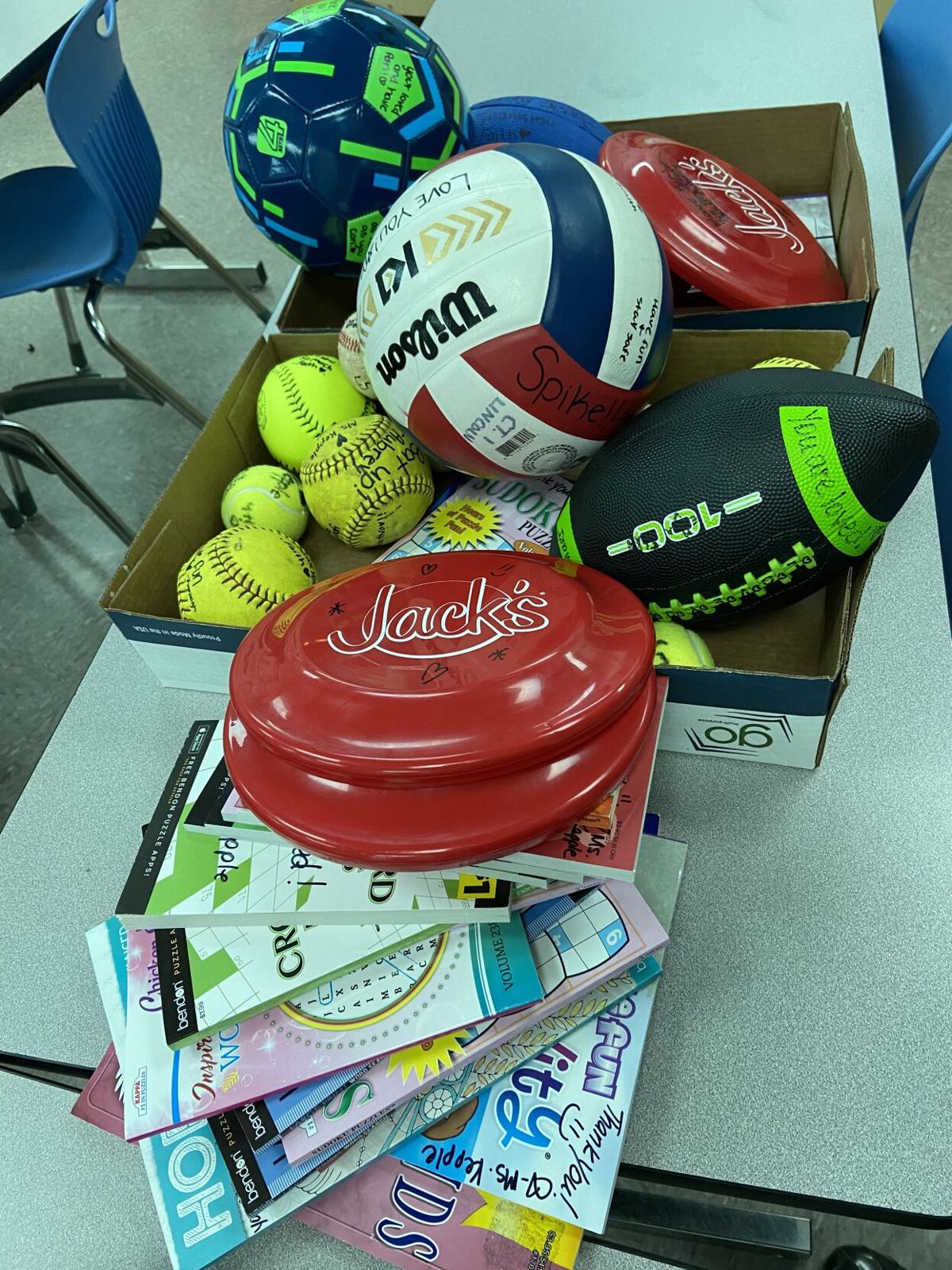 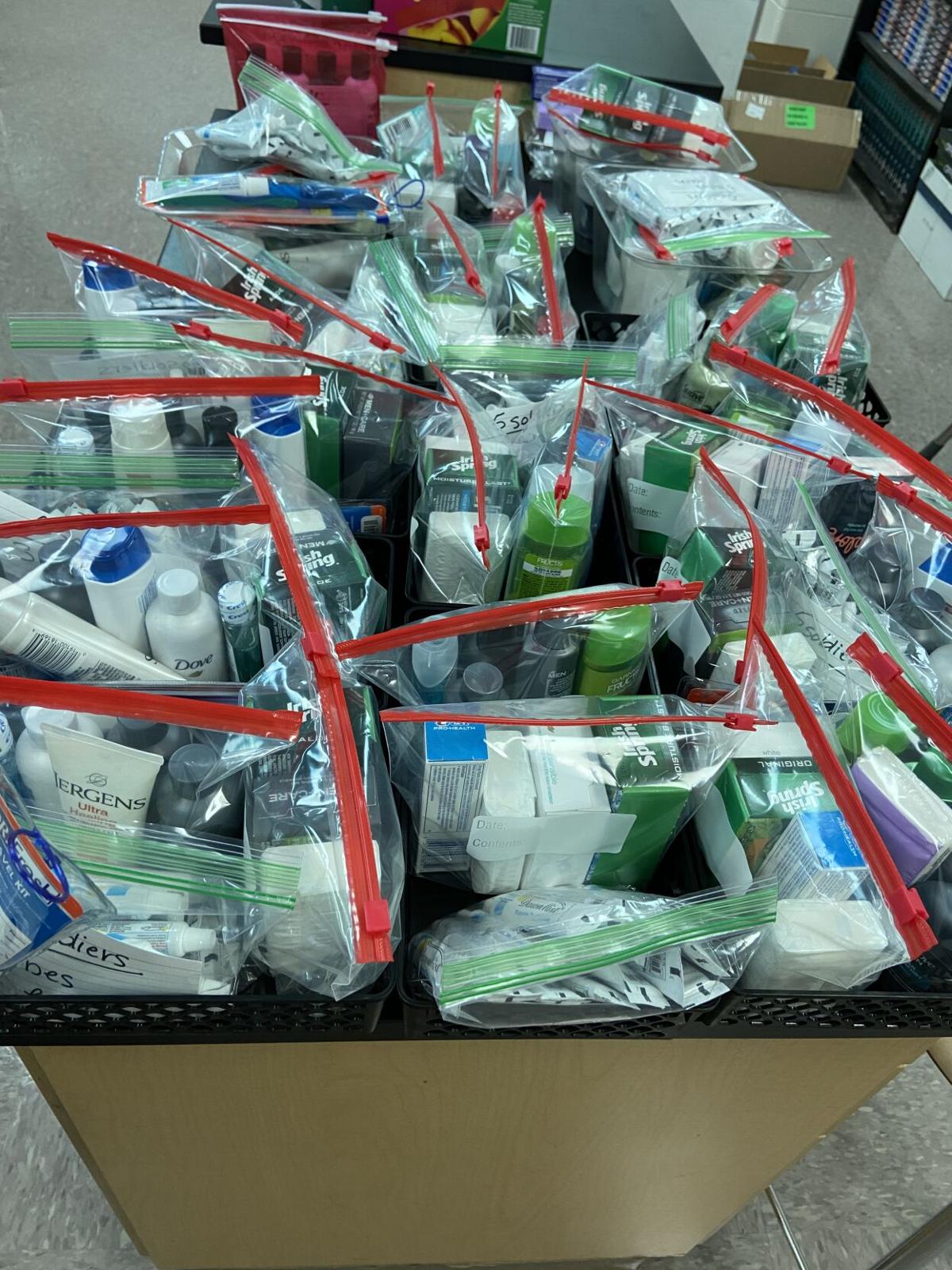 According to seventh-grade science teacher Amanda Campbell, this was a student-led project. Those involved were able to find these groups through a website called onlysoldier.com

Through the website, those wanting to donate items can read about where the group is, what the living conditions are and items they may need.

Both groups are living in tents. The group in Suadi Arabia only asked for letters as a way to feel connected to home and help with their mental health.

However, every soldier received a letter of gratitude from students, along with other items such as footballs, jump ropes, toothpaste, coloring books, beanie babies for emotional support, work gloves and more.

“It all started with a writing activity that I wanted the kids to do,” Campbell said, adding she wanted her students to find a way to express gratitude during the holiday season. It was then that one of her students came up with the idea to show gratitude towards active service members.

Campbell said, eventually, other people within the community became involved in the project, including a Lincoln High School physical education teacher who donated recreational items such as footballs and frisbees.

A flier was created asking for donations specific to these two groups. Campbell and her students were able to collect enough items to create a care package for all 85 soldiers.

Campbell said the project is something she hopes to continue.

“This has really opened my eyes to the importance of connecting the children with their outside community. Outside of Lincoln, outside of Alabama and outside of the United States,” Campbell said.

Principal Tim Young said he wants to continue to show his students how they can support the troops.

“Often, [the soldiers] are without. They are without their families and other things that are very challenging that we take for granted,” Young said.

The principal added that each year, the school tries to live out its motto: Dare to be different, respect our school and community, encourage each other to be successful and work hard to make a difference.