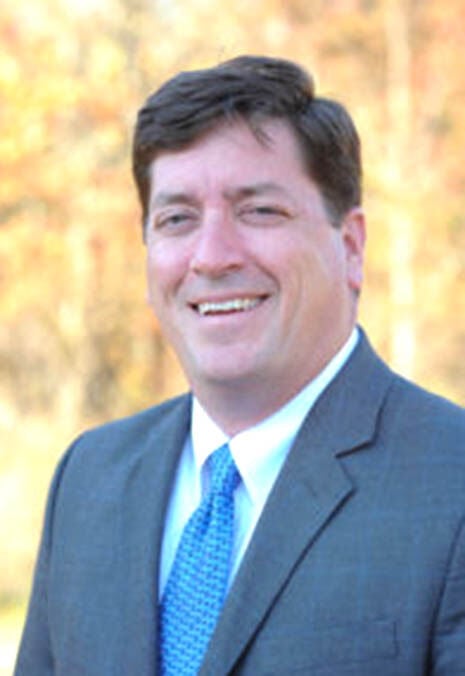 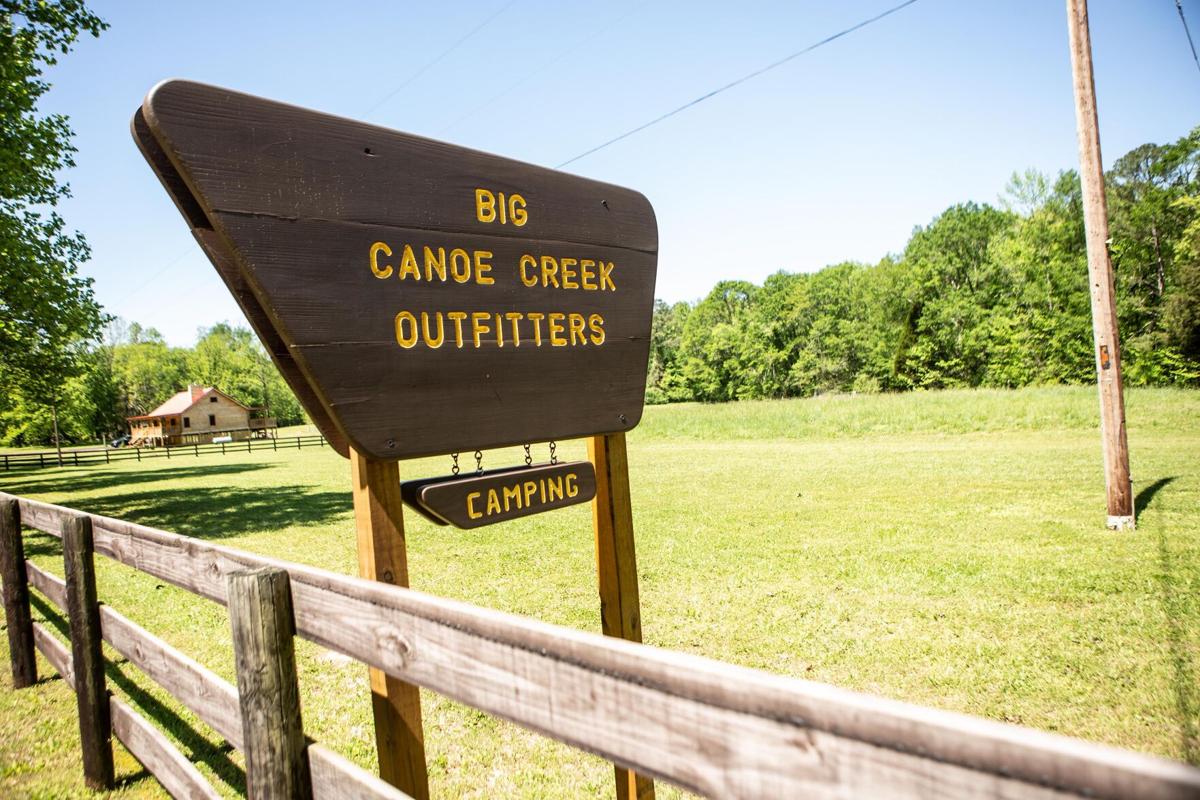 Events at Big Canoe Creek Outfitters were among those promoted during the past year by the St. Clair County EDC's new tourism initiative.

Events at Big Canoe Creek Outfitters were among those promoted during the past year by the St. Clair County EDC's new tourism initiative.

For those working on behalf of the county’s economic prosperity, the pandemic also brought changes.

Don Smith, executive director of the St. Clair County Economic Development Council, said that, following a record-breaking year in 2019, 2020 was expected to be a year of further record-breaking retail developments.

“What we were planning in 2020 and what we had to adapt to quickly were completely different,” Smith said.

And it was all due to the coronavirus.

The county’s unemployment rate jumped from 2.9 percent in March to 13.1 percent in April as businesses were forced to close and employees were encouraged to stay at home.

“Large car manufacturers shut down production as they made adjustments to their facilities and production lines to be better prepared for COVID-19 outbreaks and large retailers delayed decisions on new locations,” Smith said.

The EDC’s Industry and Workforce Director Jason Roberts said it was a challenging time as it called for shifting focus from recruitment to retention and from job training to job placement.

“We’ve worked hard to have a very diverse manufacturing base so as certain sectors like automotive temporarily shut down, we were working hard to get those displaced employees into the food production, household goods, and distribution sectors,” he said. “Business in those areas was exploding and needed as many employees as they could find. These efforts were successful as the unemployment rate continued to drop each month until it was at 2.8 percent in December.”

Smith added that with manufacturing and retail sectors struggling early in the year and many families at home together, the EDC began accelerating the launch of its new tourism initiative headed by coordinator Blair Goodgame.

“Airline flights were being halted, big crowd events were cancelled, and urban areas were having large COVID-19 outbreaks,” Goodgame said. “We felt that people would want to get out of the house and cities but not travel too far for safer, spacious activities. We promoted both our incredible lakes, kayaking the Big Canoe Creek, and more intimate music performances at Horse Pens 40 and Big Canoe Creek Outfitters.”

Goodgame said the summer season was highlighted by a performance of the Black Jacket Symphony partnering with the LakeFest Foundation and Pell City CEPA for a socially-distanced concert attended by land and lake.

“Both lakes had a record year as boat sellers and water sporting departments sold out of supplies,” Goodgame said. “All of these efforts increased overall sales tax in St. Clair County by an average of over 8 percent compared to 2019, as large urban markets struggled with budget deficits.”

Smith noted that the 2021 year is already starting off positively with a number of announcements, planned groundbreakings, and ribbon-cuttings by the EDC.

“The EDC is going to continue to focus on recruitment and retention, but we are also going to start a new small business support initiative headed by Candice Hill” he said.  “She has been working closely with all of our great chambers of commerce throughout the county and we feel we can provide an online resource for new and existing small businesses to help them be more successful.”

Smith said the program is expected to begin this spring and has been awarded a grant by the Community Foundation of Greater Birmingham.

“More than any time before, we have to support our small businesses in 2021,” said Smith.