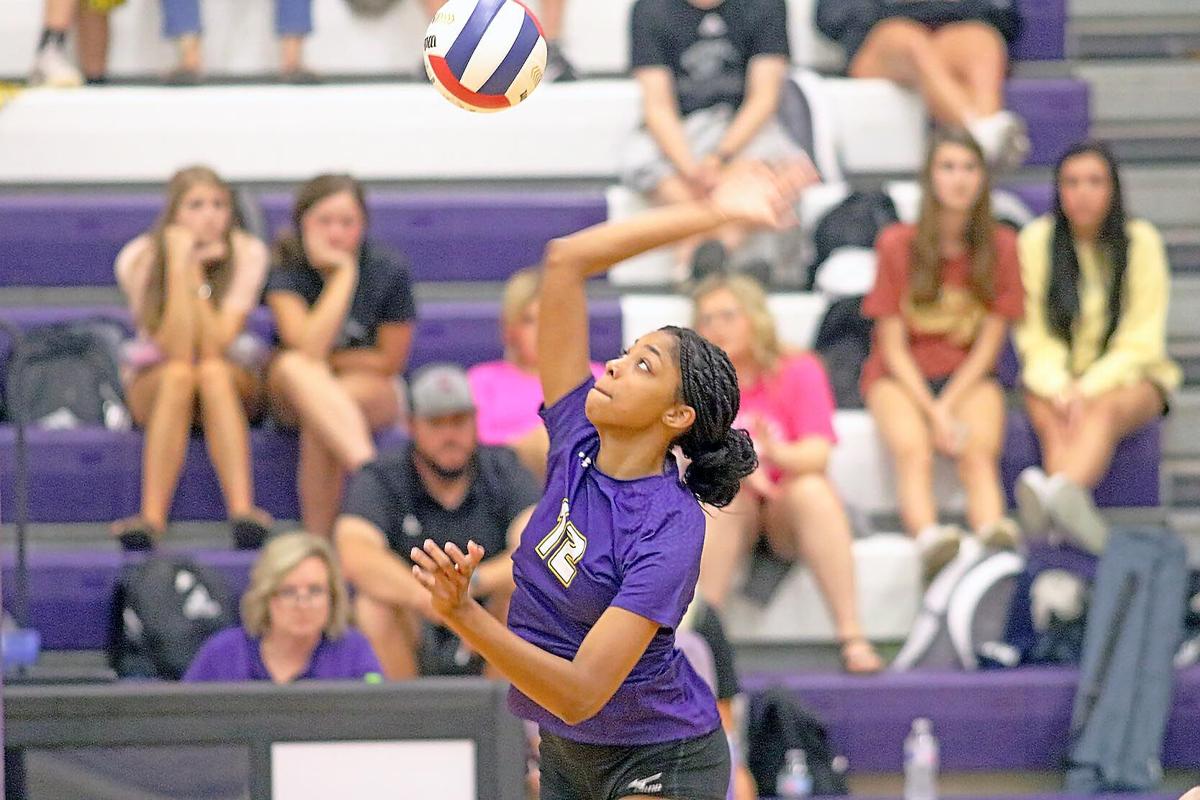 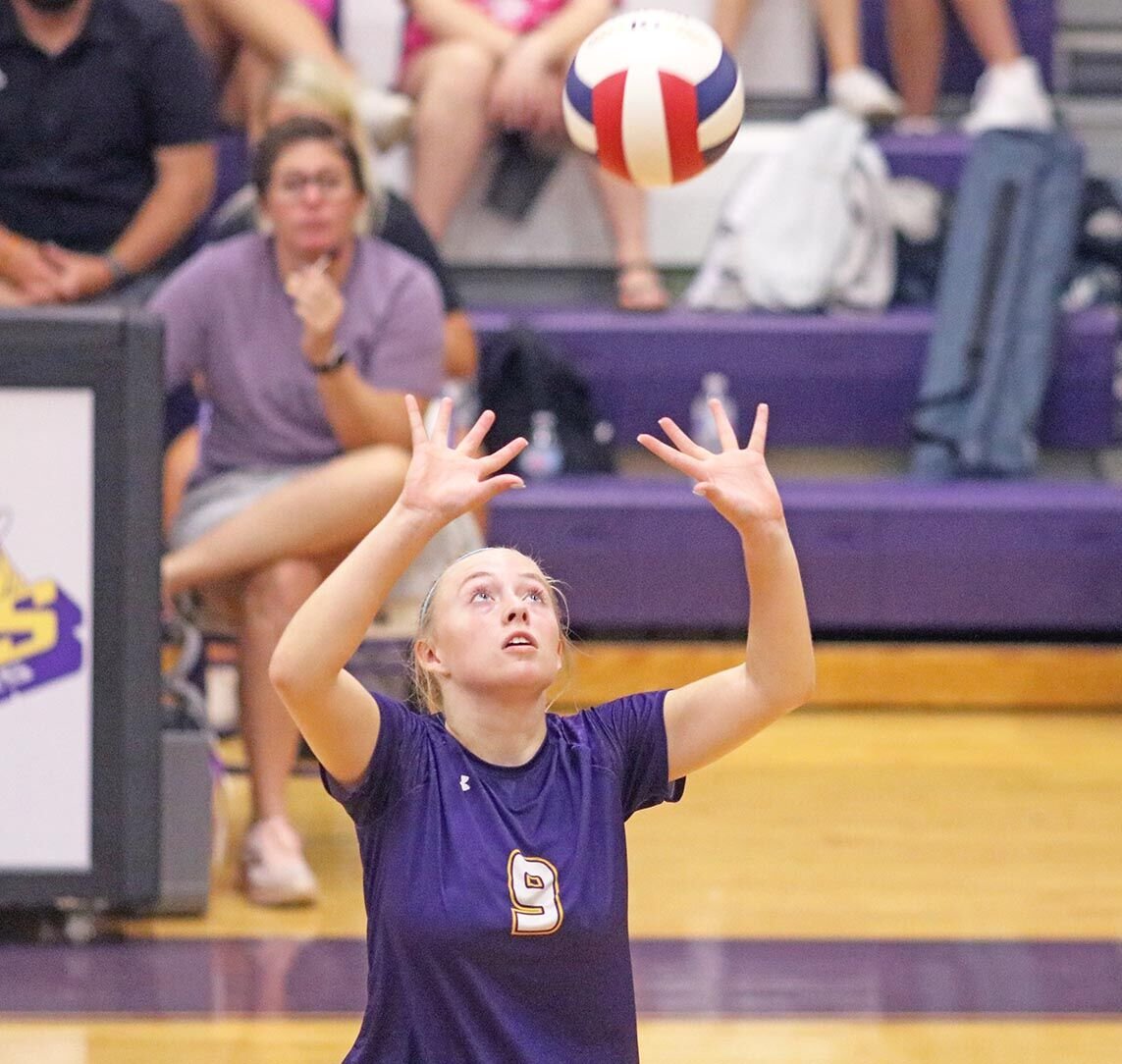 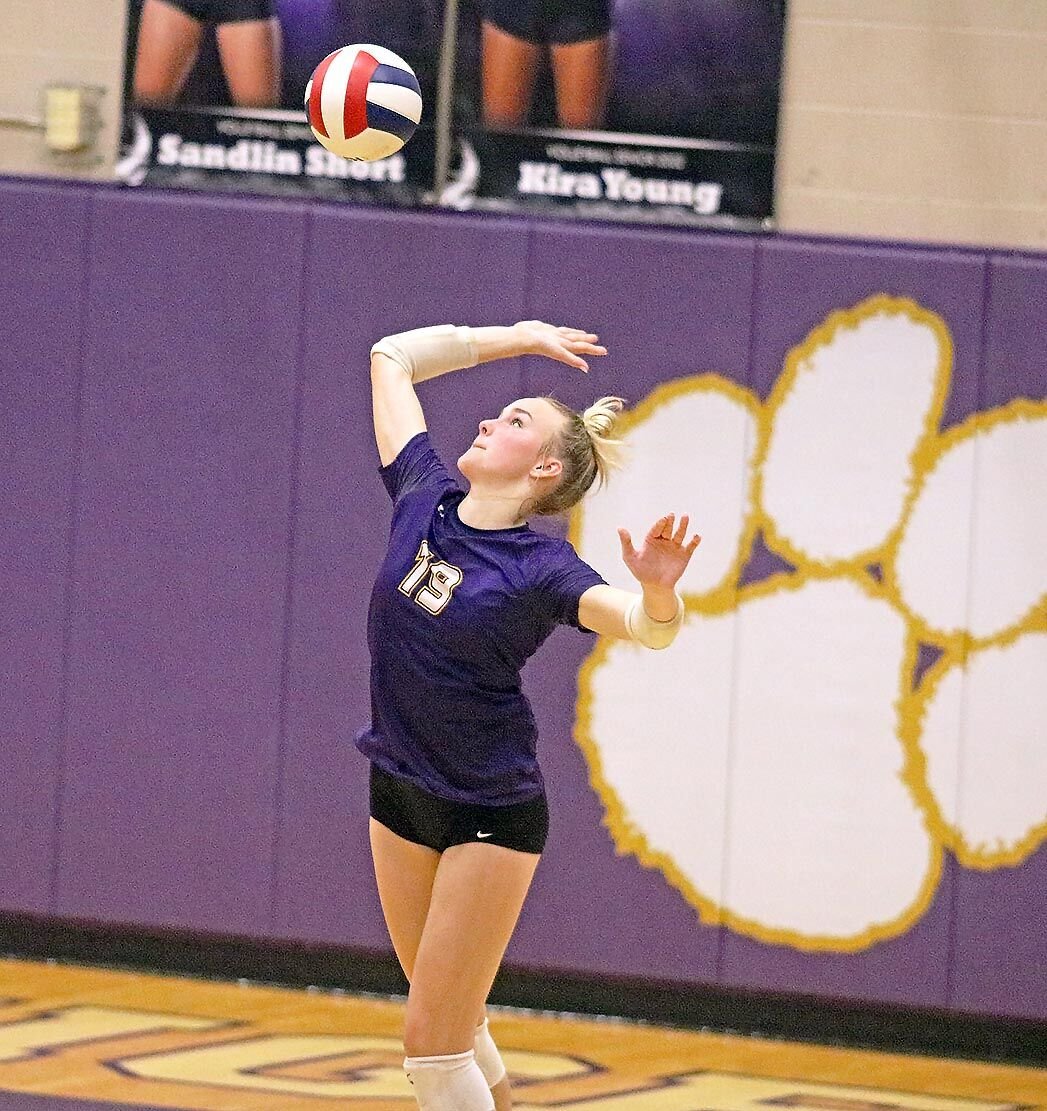 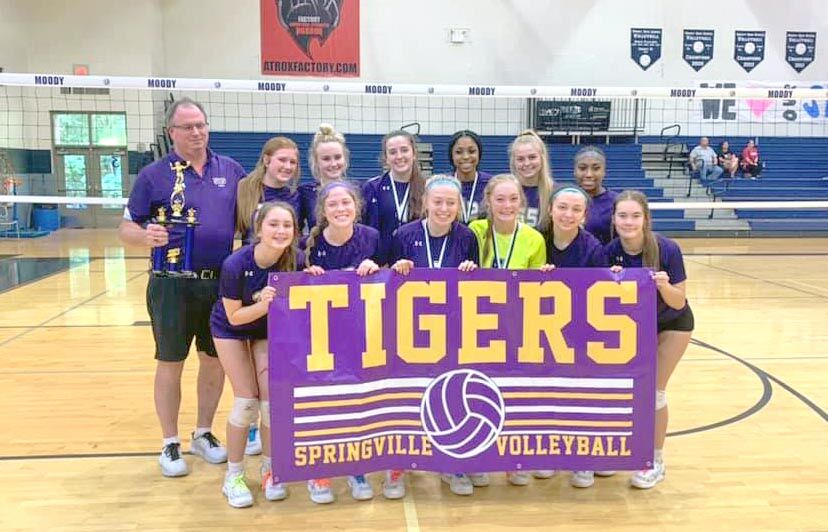 SPRINGVILLE — After claiming their ninth straight county title, the Springville Tigers also won the Class 6A, Area 13 title Tuesday, which is their fourth straight area crown.

During the county tournament Oct. 9, the Tigers bested county rivals Victory Christian and Ashville in pool play along with Moody and Ragland in bracket play. The Tigers won every set during the tournament.

The Tigers went on to host their area tournament Oct. 12. The team cruised past Pell City 25-14, 25-12, 25-11, then won in a comeback against Southside-Gadsden in the championship match.

“I was really proud of the girls in the Area Championship,” head coach Warren House said. “They were down 0-2 going into the third game and fought hard to come back and win the match.”

Farrah Hawkings contributed 19 kills, six digs and five blocks, while Kira Young posted 15 kills and blocks  despite having food poisoning on Monday, according to House.

The Tigers will advance to the north regional tournament at the Von Braun Center in Huntsville Oct. 24-25.