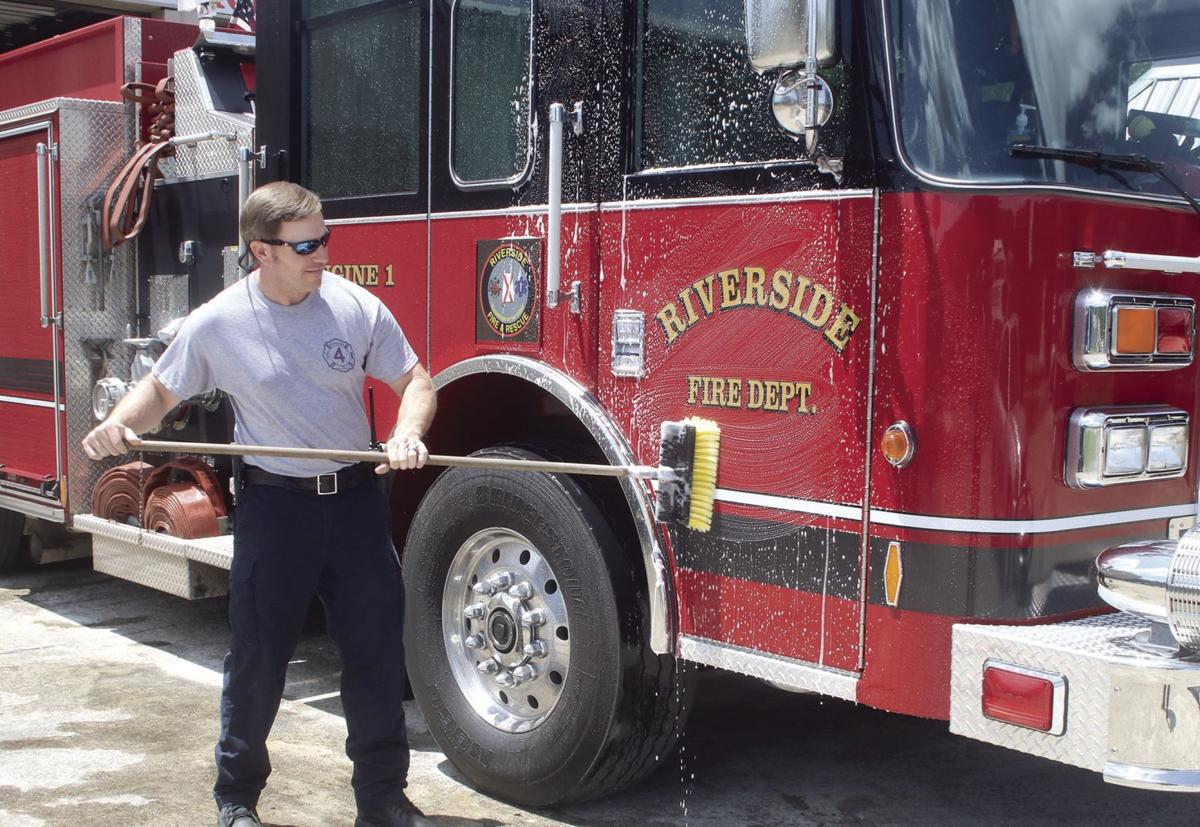 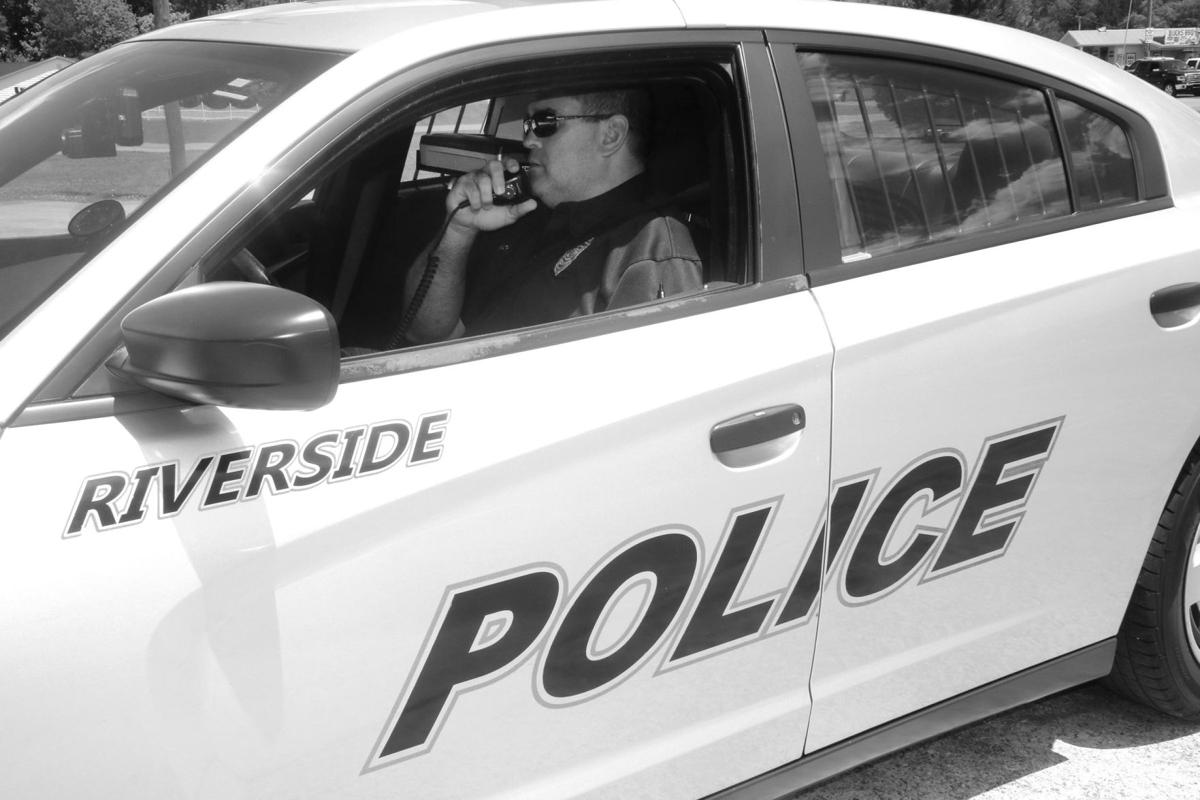 RIVERSIDE -- Riverside Fire Department Capt. Joey Vaughan stood next to the red fire truck with a hose. He wasn’t dousing a fire but, instead, was washing one of the department’s fire trucks between calls.

“Yeah, we have responded to calls from people who think they may have the coronavirus,” said Vaughan, who is also a firefighter with the Pell City Fire Department. “Central Dispatch does a real good job informing us if there is a potential of being exposed to the virus on an emergency call.”

He said county dispatchers have a protocol and ask certain questions on emergency calls when dealing with someone who thinks they may have the virus.

He said it is up to the individual whether they want to be transported to the hospital.

Riverside Police Department Officer Barry Wathen, along with Vaughan, said it is nice to receive extra pay while serving during a pandemic where thousands of cases and hundreds of deaths have been recorded in Alabama.

These first responders face potential exposure to the virus daily. As of Monday, 403 people had died from COVID-19 in Alabama, and on Thursday, the first COVID-19 death was reported among the 84 cases in St. Clair County.

During a meeting Tuesday, May 5, the mayor and council showed their appreciation to their first responders by extending hazardous duty pay while a new safer-at-home order remains in effect.

Jessup said he and council are also considering some relief for residents who have lost their jobs because of the pandemic. He said the council is considering waiving late fees for delinquent water bills until things return to normal.

“We are trying to help people, but we don’t want to be taken advantage of,” Jessup said.

At the May 5 meeting, the council also approved the purchase of a paint stripper, the cost of which cannot exceed $12,000, so city workers can paint parking spaces on municipal parking lots.