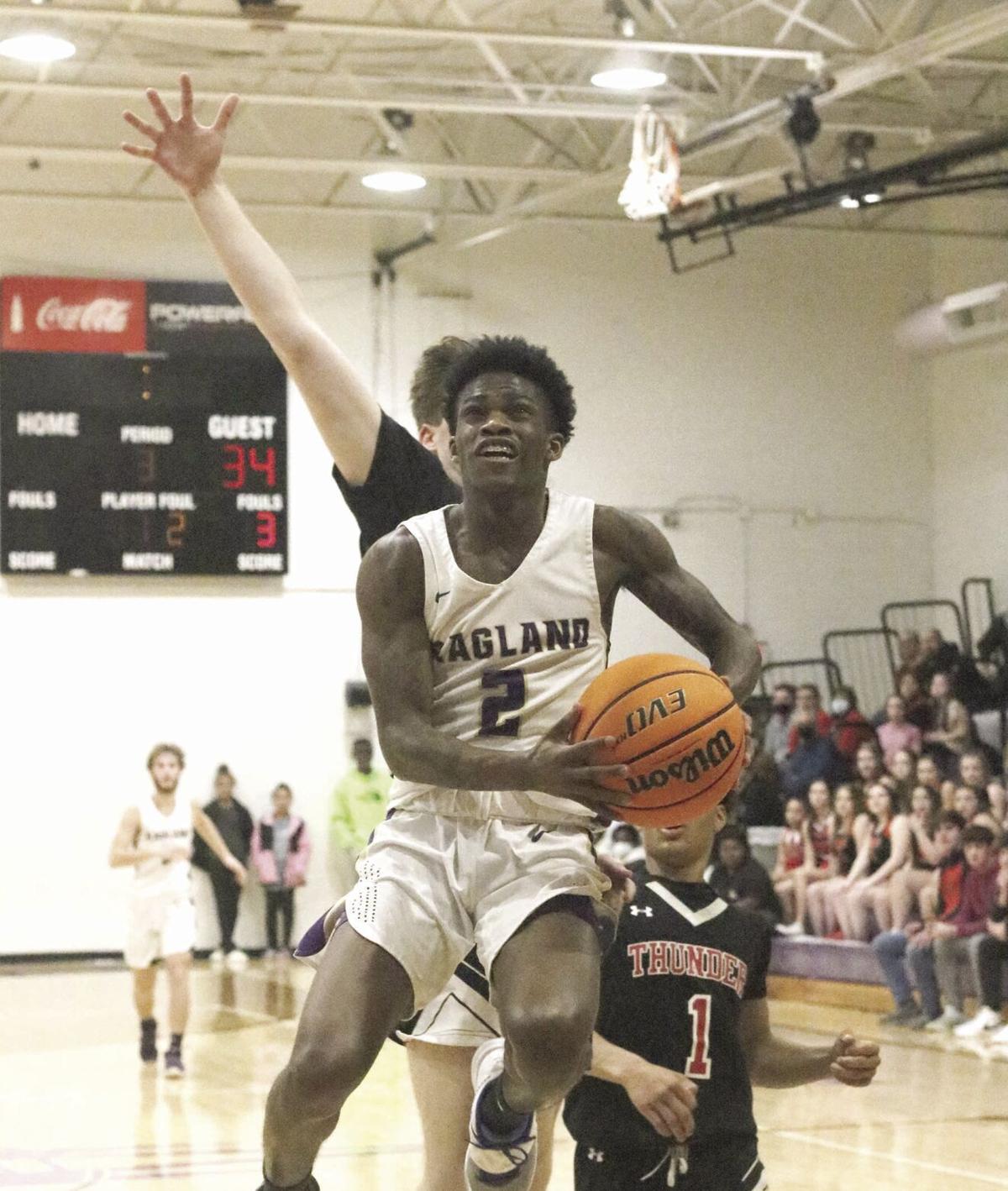 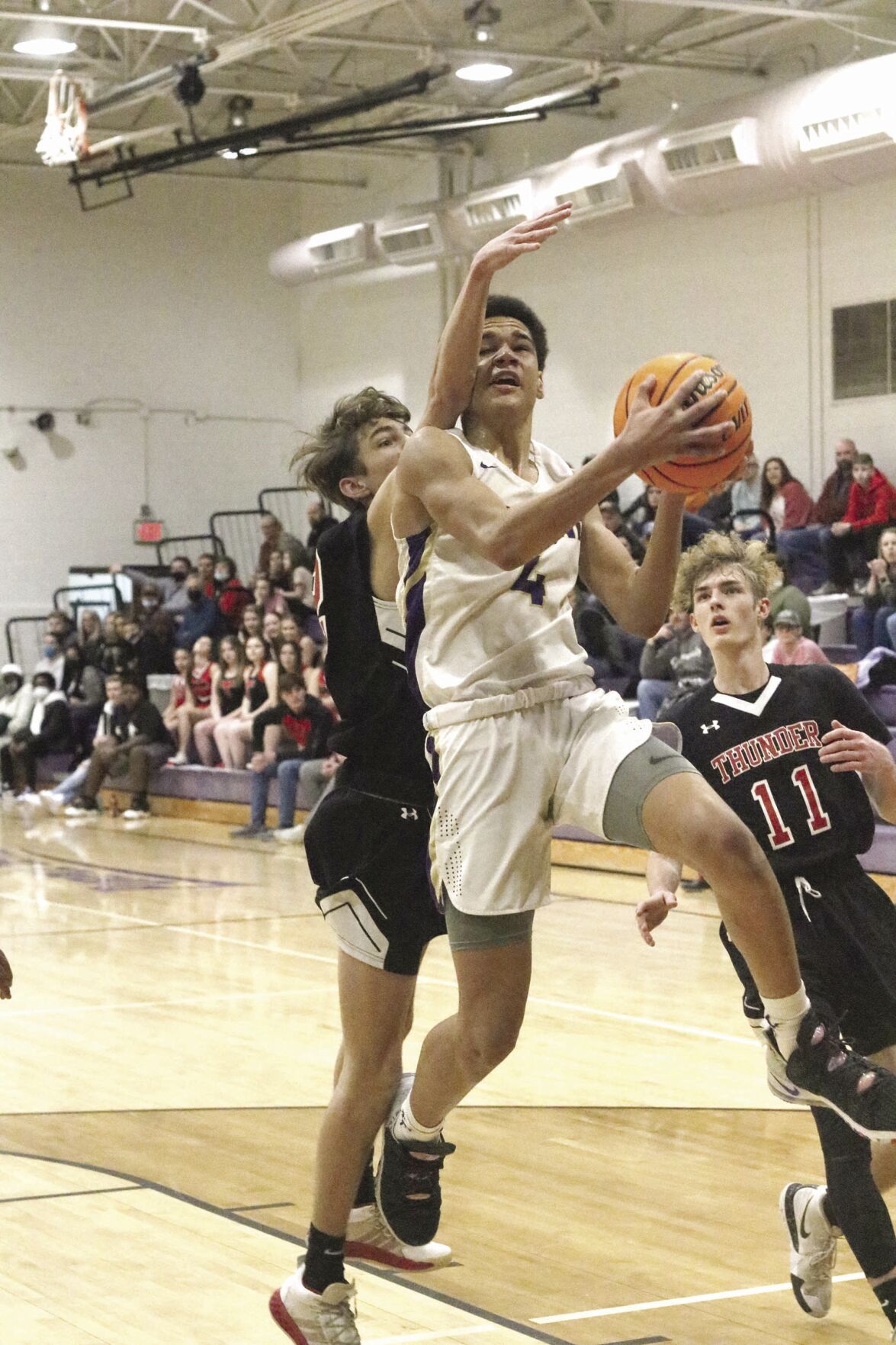 Ragland’s Jordan Turner scored 11 points in the win over Sumiton Christian and 13 in the loss to Decatur Heritage.

Ragland’s Jordan Turner scored 11 points in the win over Sumiton Christian and 13 in the loss to Decatur Heritage.

Ragland advances to the regional by beating Sumiton Christian Eagles 78-35 in the sub-regional.

The outcome of the game was established early on as Ragland dominated on both ends of the court.

The Purple Devils were on top 28-7 after the first quarter, and they kept their foot on the gas pedal in the second quarter outscoring the Eagles 23-8 to make the halftime score 51-15.

With the game well in hand, the Purple Devils outscored the Eagles 18-13 in the third quarter to make it 69-28. With a 30-point lead or more, the fourth quarter was played with a running clock, and Ragland still won that scoring battle 9-7.

Owen Schall had three to round out the scoring.

Ragland head coach Andy Eden said his guys played about as well as they could play in the first half.

“We had a little let down defensively in the second half,” Eden said. “Overall, we are playing well going into the first round of regionals. I am very proud of this team.”

In a game that went down to the wire, the Purple Devils had the top-ranked team in the state on the ropes until the very end.

Ragland had its best scoring output of any quarter in the game during the third quarter as they scored 19 points to take a 50-43 lead into the final period.

Decatur Heritage showed why it is No. 1 in the state, fighting from behind to pull out a close win.

Phillips led Ragland with 17 points.Jordan Turner added 13, while Lawler pumped in 11. Trammell netted nine while Kentrell Turner finished the game with four. Schall scored three to round out the scoring.

“I was very proud of our team for the season they had,” Eden said. “Decatur Heritage is a great basketball team. I was proud of the way we came back after being down in the first quarter. In the end, Decatur Heritage just had a better fourth quarter shooting the ball than we did.”

Eden added, “We will get started in the next few months working for next year. I think we have a good solid base coming back.”