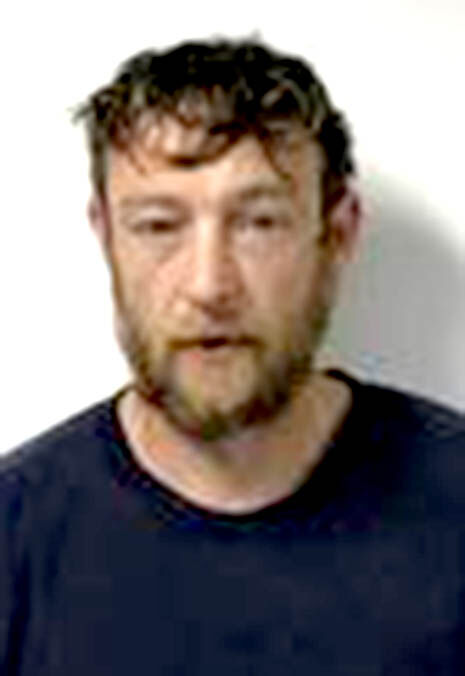 PELL CITY -- The Pell City Police Department arrested a man Sunday morning wanted in connection with the shooting of a deputy from Lamar County, Georgia.

Irwin said Gordy was wanted in connection with the “ambush” shooting of Lamar County Deputy Justyn Weaver. Irwin said Weaver was responding to a dispute call Saturday night when a shotgun was fired into his patrol car several times, hitting him in the face and arm.

Irwin said Gordy fled the scene following the shooting, but a description of his vehicle and tag number were taken by local authorities.

Irwin said Gordy’s vehicle was next spotted in Helfin via the city’s Flock Safety Cameras. The vehicle was then seen in Pell City’s own Flock cameras, allowing officers to perform a traffic stop and take Gordy into custody.

“We intercepted him here on Interstate 20,” Irwin said, adding his department also received help from the Riverside Police Department.

Irwin said that the Flock cameras were helpful in the arrest.

Pell City operates 11 of the cameras, but they are also used in other municipalities such as Helfin and Springville. Irwin explained they work on an interconnected system, allowing his department to even view footage from other jurisdictions.

“We can actually look at Heflin’s Flock camera,” he said. “Thats a huge advantage.”

Irwin said the cameras keep track of license plate information so that a number can be matched to footage through a simple search.

Irwin said he had been contacted by Weaver’s brother thanking him for his department's role in the arrest.

Atlanta area news outlets report Weaver is recovering from his injuries in an Atlanta area hospital and is in good condition.