The nominees for the Pell City Chamber of Commerce's Citizen of the Year award are (from left) Bill Ellison, Paul Erwin and Ivi McDaniel. 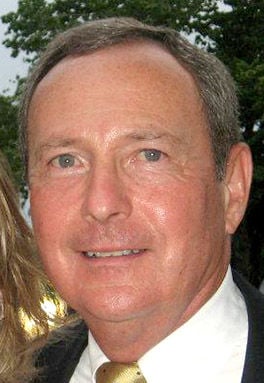 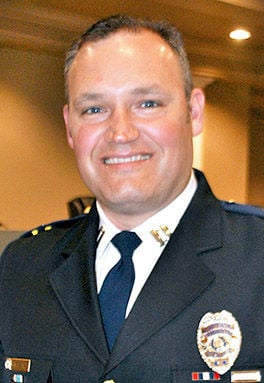 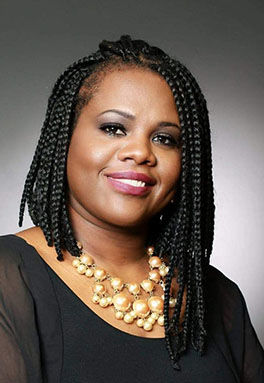 The nominees for the Pell City Chamber of Commerce's Citizen of the Year award are (from left) Bill Ellison, Paul Erwin and Ivi McDaniel.

PELL CITY – The Pell City Chamber of Commerce will hand out its annual awards for Small Business, Medium Business, Large Business, Professional Business, Industry, Nonprofit Organization and Citizen of the Year at a luncheon Wednesday, Nov. 13.

The luncheon will be at the Eden Westside Baptist Church and begin at 11:30 a.m.

Throughout the last week, The Daily Home has spotlighted the three nominees in each category. Today, the series concludes with the nominees for Citizen of the Year:

As president of I-20 Development, Ellison is to thank for many major developments that can be considered significant for a municipality the size of Pell City.

When he arrived in 1985, there were three grocery stores, a Kmart and a declining downtown area. Since then, his developments have accounted for four of the city’s top 10 sales tax generators and an estimated 35 percent of the total sales tax base.

Those developments generate more than $1.5 million for local schools alone. In addition, he contributes to countless nonprofits throughout the city.

Since becoming police chief in April 2017, Irwin has focused on his goals of ensuring that all officers go home safe to their families every night and that his department continues to be one of the best in the United States.

He has also contributed his time and talents to many civic and community organizations. He is vice president of the Leadership St. Clair County board of directors and has been on the board since completing the program in 2018.

In 2017, his department became involved in the Alabama Law Enforcement Torch Run for Special Olympics and has raised thousands of dollars for that organization as well as awareness of the program for people with intellectual disabilities. Since 2018, the Torch Run has come through Pell City, and the PCPD participates in other events during the year.

Irwin has taught Citizen’s Response to Active Shooter Events to the public and local businesses since 2014. He oversaw the formation of a S.W.A.T. team in 2018 that continues to grow and has advanced employee development and training not only for S.W.A.T. officers but for his entire department as well.

In 2019, the PCPD won the National Officer’s General Wellness and Safety Award from the National Law Enforcement Officers Memorial Fund and Destination Zero for its training and development programs that promote officer wellness and safety.

A nonprofit therapeutic education development center for individuals and families that have been affected by substance abuse issues and criminal justice involvement, We Win Recovery was founded by McDaniel, who serves as its director.

Its mission is to remove the stigma associated with substance abuse issues so that those who are suffering will find the help they need.

This is accomplished by providing educational classes on such topics as criminal thinking, relapse prevention, anger management and juvenile life skills.

We Win Recovery also provides resources and re-entry services for those who are coming out of long-term incarceration. Its aim is to reduce recidivism and improve ex-offender outcomes by coordinating events and activities for those who are seeking a sober environment to enjoy themselves and the company of others.

We Win Recovery hosts weekly Alcoholic Anonymous and Narcotics Anonymous meetings on Wednesday and Thursday at noon and each year hosts a July 4th Sober Cookout and a Sober Tailgate Party for the Iron Bowl.

It also has a drug awareness and prevention program called “Choices” that it takes inside schools from kindergarten through 12th grade that teaches students the truth behind drug use. The program started in the fall of 2017 and now has 15 schools from St. Clair and Etowah counties as well as a large presence on the Talladega College campus.

We Win Recovery also collaborates with the Wellhouse to provide educational classes to the survivors of human trafficking.