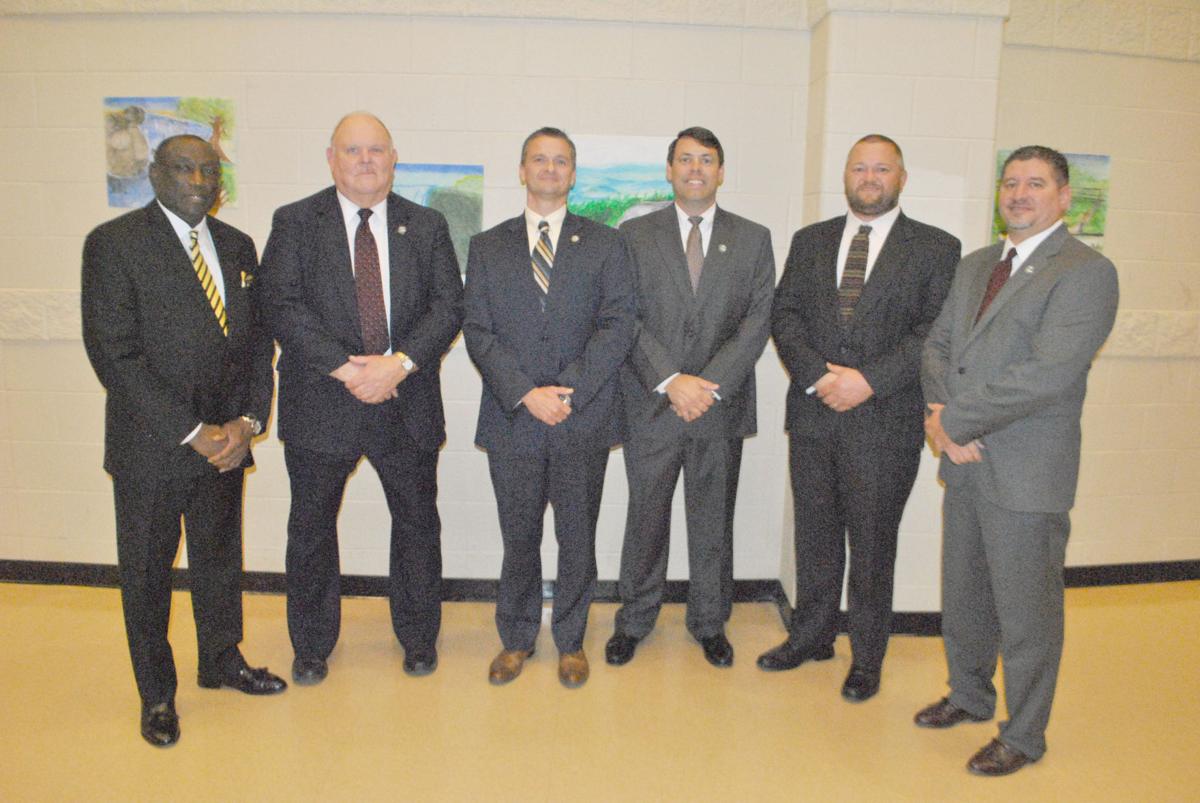 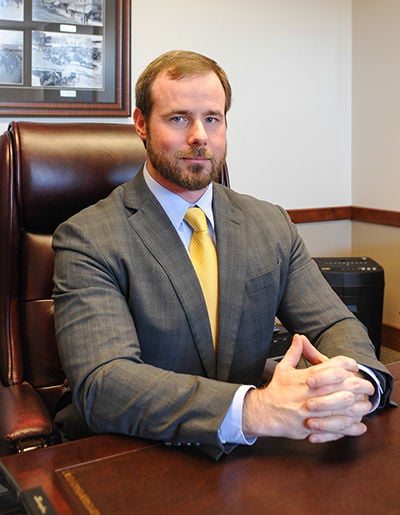 PELL CITY -- The City Council has approved a one-year contract with the St. Clair County Sheriff’s Office for housing inmates.

The approval comes after Sheriff Billy Murray announced the jail would close for an indeterminate amount of time beginning July 13 while it is accessed and repaired.

The contract was originally brought up during the council’s July 13 meeting but was tabled after Mayor Bill Pruitt expressed concerns about how the jail closure might affect transport times for city inmates. Pruitt said he was worried the municipality would incur extra cost due to the difference in times.

The contract was addressed by the council Monday with no changes made despite these issues. The contract calls for the city to pay $32.50 per day for each inmate.

“Functionally, what is our option?” City Manager Brian Muenger said.

He said the city does not own or operate a jail and has always, to his knowledge,  contracted with the county for the holding of inmates.

He added Murray had assured the city arrangements had been made to house inmates in Ashville. Muenger said with these assurances, the conversation became more about minimizing the time out of service for city police officers when transferring inmates to the county jail.

“You’re talking about an average of 60, possibly 80 minutes, depending on complexity, that an officer may be out of service to make that transit,” he said, “so it's a very valid concern.”

Muenger noted that while most city inmates are released via cash bond, there are often a handful who can’t make bond who end up being housed in the jail for longer periods. Police Chief Paul Irwin said he estimates the number of Pell City inmates in the jail is usually between two and 14.

Muenger said Municipal Court will be making some changes to help deal with the transport needs, including signature boding some individuals and working on setting up a remote system so inmates can attend Municipal Court remotely.

The St. Clair County courthouses have such remote capability already. While Muenger said he was not sure what would be necessary to make a remote system available, he has instructed the court to work with the city’s IT Department to find a solution.

Irwin said July 13 his department is also taking steps to cut down on the amount of time spent on transporting inmates. Irwin told the council his officers will no longer be going out of the city to arrest someone on a traffic citation and would instead inform people through other agencies.

The chief said, currently, his officers may have to go to Calhoun or even Etowah County for traffic citations, and he feels it is best to free up that down time.

“We are going to limit it unless it's a victim crime, like assault or domestic violence, or a DUI,” Irwin said.

In other matters, the council: