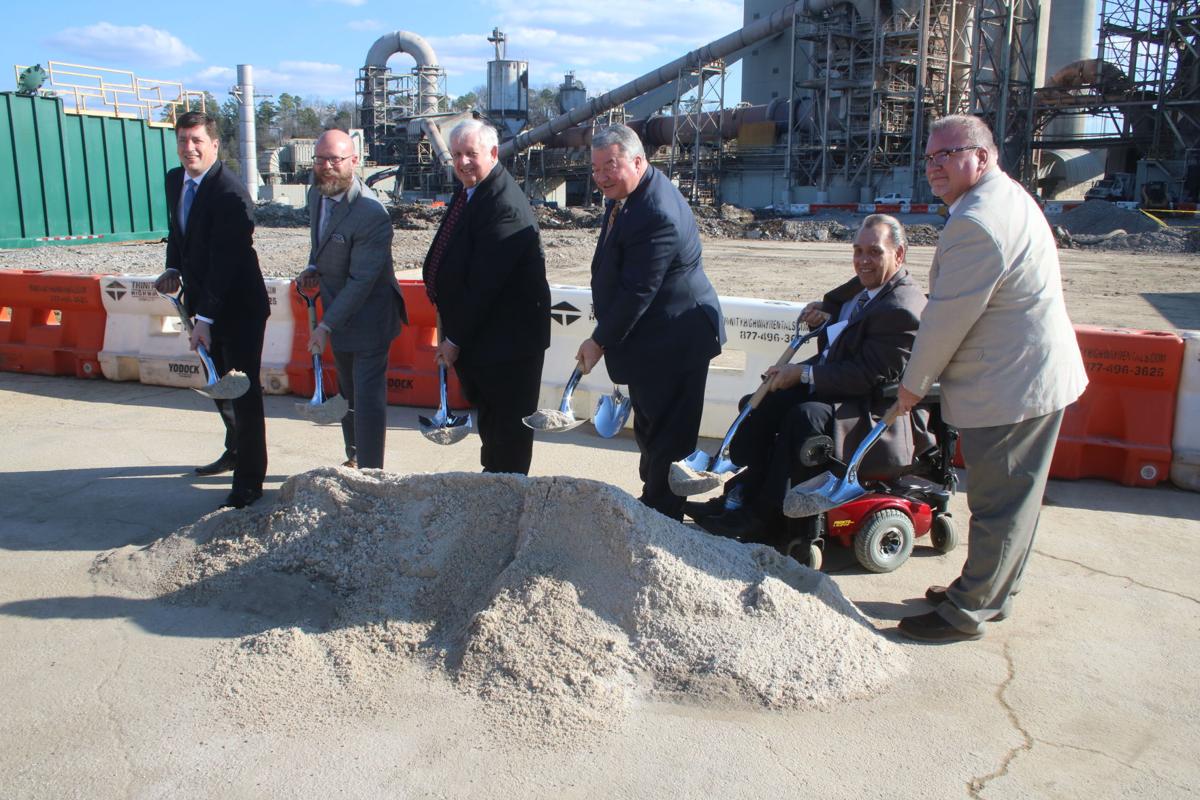 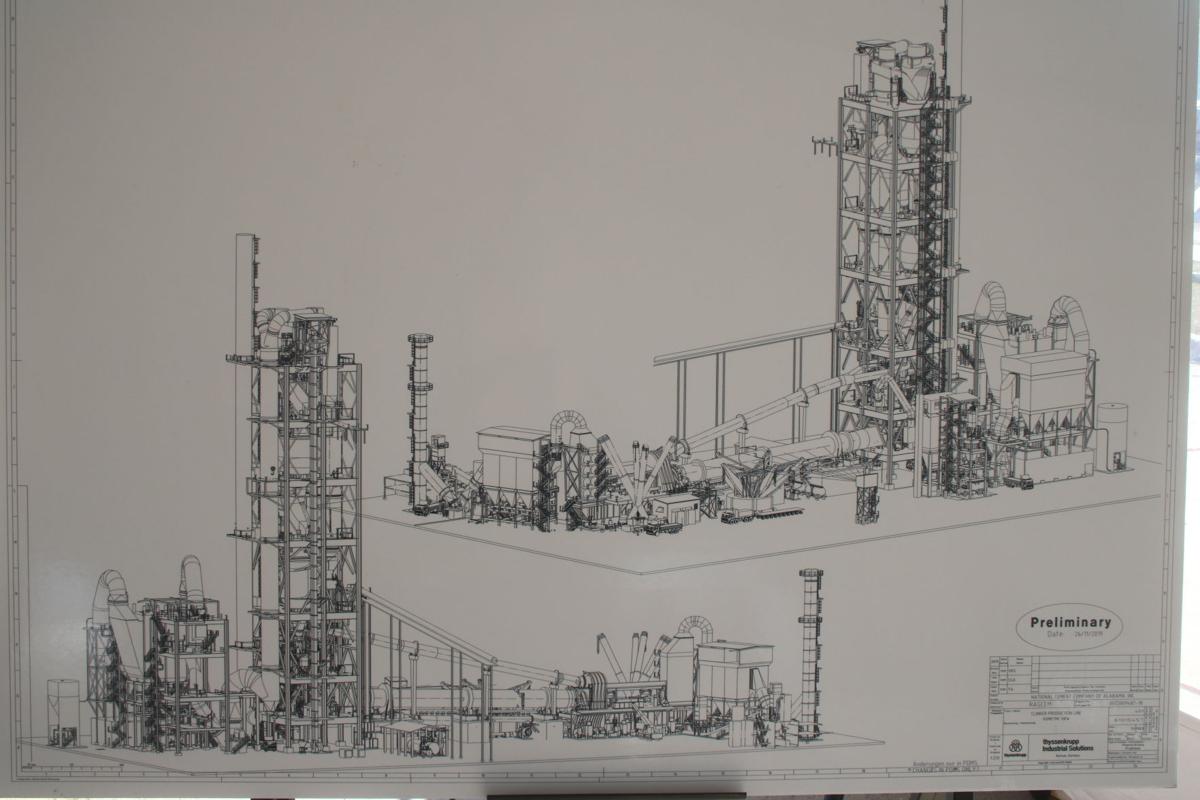 A preliminary drawing of the new kiln facility at the National Cement plant in Ragland.

A preliminary drawing of the new kiln facility at the National Cement plant in Ragland.

RAGLAND – A groundbreaking ceremony was held Thursday for the new $250 million kiln facility at the National Cement plant.

“We had an incredible group of people who worked well together to make this project a success,” said Don Smith, the executive director of the St. Clair County Economic Development Council.

The groundbreaking ceremony was well-attended, with local, county and state officials present.

“An investment of $250 million is something that’s not done overnight,” said Ragland Mayor Richard Bunt.

He thanked National Cement officials for their support and investment in the Ragland community. “They are great neighbors, and we look forward to working with them in the future,” Bunt said.

National Cement has produced cement in Ragland since 1910.

“This plant and the operation of the plant have done so much for the community here,” Manning said. “The people here at National Cement are great.”

Officials said construction of the new state-of-the-art kiln will save 132 jobs, while allowing the plant to remain open for at least another 50 years.

Officials said the city of Ragland depends on the large industry for its revenues.

The company will receive certain tax abatements for its huge investment, but the city of Ragland will continue to receive tax revenue from company operations.

“It means a great deal to the people who live here,” he said.

Spencer Weitman, president of National Cement Company of Alabama, thanked local, county and state officials who were in attendance for helping make the economic development expansion at National Cement possible.

“We could not have done it without the help of the people here,” Weitman said. “It’s amazing how everything came together.”

He said the plant has three to four generations of workers, and now with the expansion, there could be five, six or seven generations of plant workers at National Cement.

Greg Canfield, Alabama secretary of commerce, said there is great history at National Cement in Ragland. He also thanked National Cement officials for their investment in the state.

“This is the largest capital investment in the history of this county,” Canfield added.

He commended everyone for working together to make the multimillion dollar project a reality.

“I am so proud that we are here today to celebrate this ground-breaking,” Canfield said. “Let’s look forward to the next 40 to 50 years.”