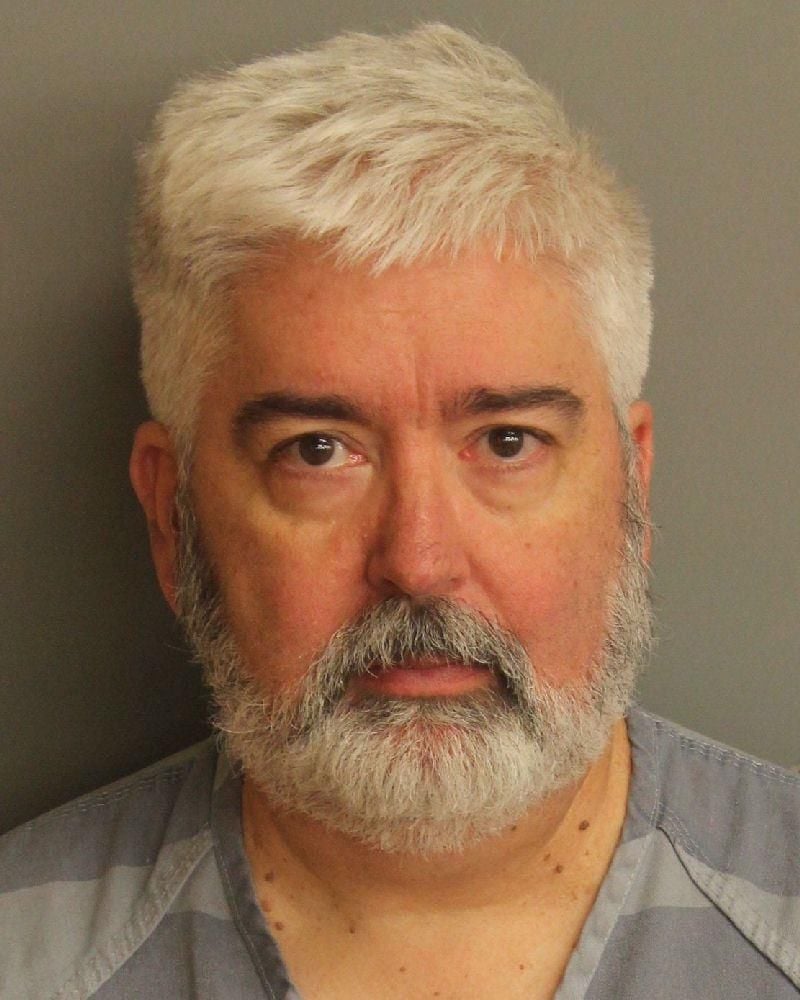 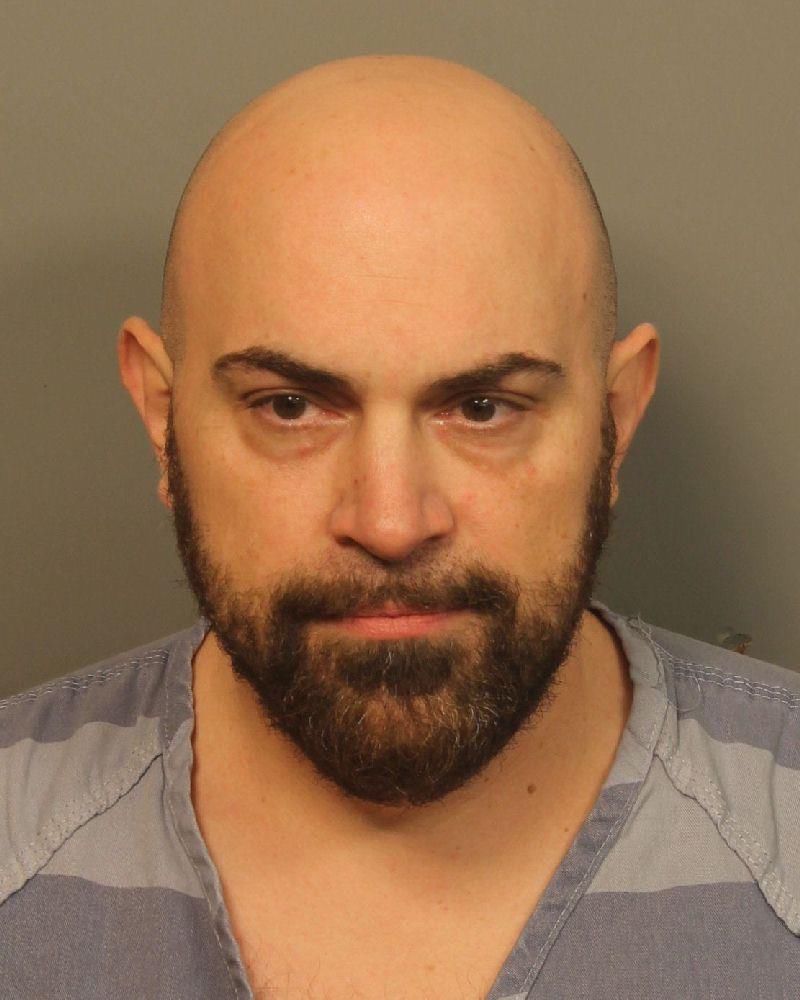 The Moody Police Department was part of a sting operation involving several law-enforcement agencies that helped get two suspected child predators off the streets.

None of the crimes, he pointed out, took place in the Moody area, and none of the victims were from Moody.

During the five-day detail, Alabama ICAC Task Force seized 100 electronic devices, executed eight search warrants, identified 22 children who were being sexually exploited through social media, and initiated two sexual assault cases. The task force also collaborated with the Georgia ICAC Task Force. Georgia’s ICAC task force conducted Operation Hidden Guardian for five days, overlapping its operation dates to have the maximum results in both states. The Georgia ICAC Task Force arrested 21 suspects, with seven of those cases involving Alabama residents who traveled to Columbus, Ga., with the expectation of having sex with a child.

Hunt said none of the suspects arrested in Georgia were from Moody.

“We were glad to help the Alabama ICAC Task Force,” he said. “In turn, they will be available to help us if we ever need them.”

Walker stressed the importance of partnering on such cases. “Communicating with our sister state and combining all levels of resources that Alabama and Georgia have allows us to maximize our efforts in both states to combat those who stop at nothing to prey on our children.”

Alabama’s ICAC task force conducted Operation Standing Guard in May in Jefferson, Shelby and St. Clair counties. That three-day operation resulted in six warrants being served, five individuals arrested and four child victims identified. Such details target individuals who communicate online with minors and travel to meet them for the purpose of having sex; individuals who are willing to exploit minors by purchasing sex with them; and individuals who produce, possess and/or distribute child pornography.

Walker said the results from the latest operation made five extremely long days worth it.

“We completed a tremendous amount of work to clean up the Birmingham area, closing out almost 40 cases of child exploitation,” he said. “And, thanks to our team approach, this detail and others like it are a success.”