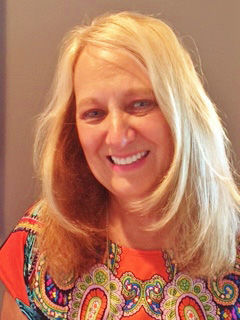 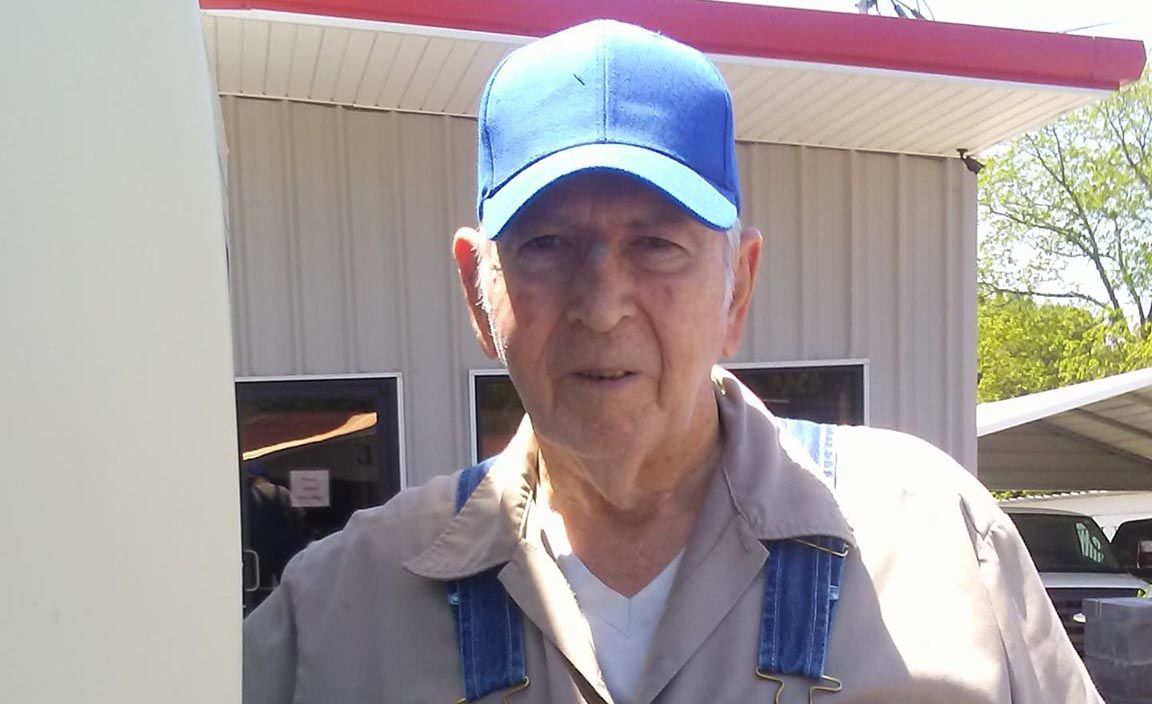 A signature slow country drawl, bib overalls, and a resonant voice that reminds me of Sam Elliott, that's our John Scoggins. John just celebrated his 75th birthday, and I sat down recently with John and his pretty wife, Annie.

The Scoggins' family has been an important part of our yesteryears. In 1886, John's grandfather, John Thomas (J.T.) Scoggins, helped build and later became an elected elder of the Cumberland Presbyterian Church at Branchville.

John’s dad, George Scoggins, was born in 1888. He worked at the Cotton Gin and later ran the Gristmill. He was a well-known, respected contractor. He built the Cotton Seed Oil Mill, Post Office, and Gulf Service Station in Odenville. He also built the Starlite Drive-in Theater in the Eastwood Mall area, a Jitney Jungle Store in Leeds, an indoor movie theater, and he traveled to different counties building swimming pools.  At the age of 10, John's dad began teaching him how to build.

John's loveable mom, Claire Scoggins, worked at the Hunningcutt Country Kitchen (where Mapco is today). She was famous for her delicious pies and cakes made with real cow milk. The Hardin-Scoggins house is still in existence today on Highway 411.

In 1964, John owned the Standard Oil Service Station in Odenville.  John told me that he was known for “counting money in your pocket and keeping every man's change.” Teenagers would purposely drop a dime or quarter just to watch John put his foot on the coin, drag it underneath the Coke machine, and pick it up later. When John finally counted the coins, he had over $38,000. It's all spent now, however, that two-story fenced-in building still stands. (Funny side note: Back then the bank only allowed $500-coin deposit at a time.)

As John and I talked, I felt like I was inside an episode of “The Andy Griffith Show.”

John served as temporary judge, between the police department era of Chief Kenneth Ritchie and Chief Butch Brown. He mentioned “the dressed-up goat” and he remembers the break-in at the schoolhouse.  (I forgot to ask John if the rumors I had heard about the speed traps were true.)

He was a volunteer fireman and reminisced about the old 1940ish truck and later the red hand-built fire truck that he said was top heavy because of the water tank.

In the early 1970s, John managed the Gulf Station and the Western Auto. His dad, George Scoggins, died on Christmas Day 1976. John also worked 22 years at the St. Clair County Correctional Facility, and he remembers the riot that happened there.

John smiled and said, "That's just the way it was then, it's not that way today." Pieces of our lives are woven together like a puzzle. Nowadays, John builds chicken houses and feeds baby chicks. He dearly loves his son, Steve.

I fell in love with John and Annie and I'm looking forward to my next visit with them. I can’t help but think about how much I love Mayberry ... I mean Odenville.