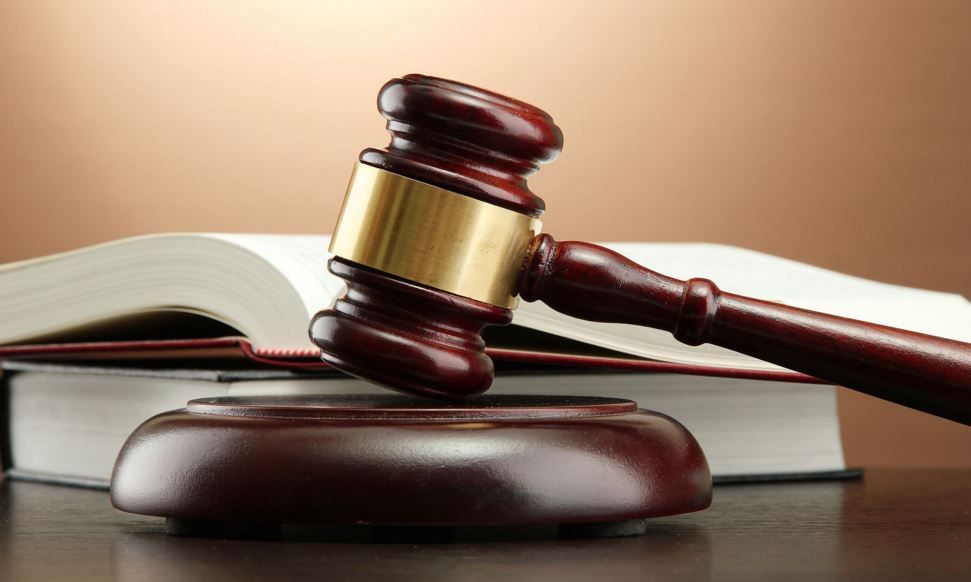 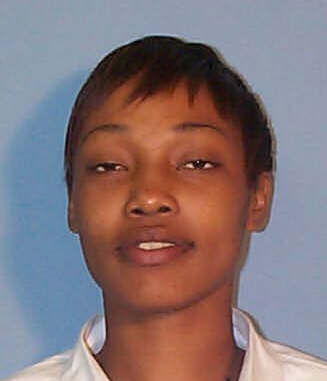 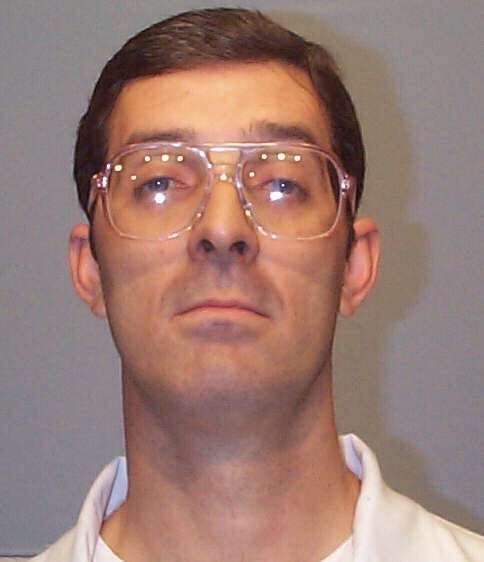 ST. CLAIR COUNTY -- A Childersburg woman who pleaded guilty to murder and robbery in the first degree in 1997 has been denied parole, according to a release from the state Board of Pardons and Paroles.

In the meantime, according to a separate release, that body is expected to take up the case of another convicted murderer, this one from St. Clair County in 1990.

The robbery involved a 69-year-old victim and also involved a knife, according to reports and court records from the time.

Fowler was arrested for the robbery first and was indicted for the murder several months later. She pleaded guilty to both crimes at the same time and was sentenced to concurrent 30-year-prison sentences.

Next week, the board is expected to take up the case of Wendell Roberts, now 60, who pleaded guilty to murder in St. Clair County.

According to the board, he had previously been convicted of five counts of burglary in Jefferson County in 1983 and to breaking into and entering a motor vehicle and receiving stolen property in the first degree in Talladega County.

Because of his criminal history, Roberts is serving a life sentence. He was last up for parole in October 2019.

Few details of the case against him turned up online or in back issues of The Daily Home other than that he was arrested in May 1990 and pleaded guilty in October 1991.

Also on next week’s docket is Mark Anthony Carruba, who is serving a 20-year-term for manslaughter from Shelby County in 2011 but who has a lengthy criminal history in St. Clair County.

According to records from the Alabama Department of Corrections, Carruba was sentenced to one year and one day in prison for sodomy in the second degree and enticing a child for immoral purposes in St. Clair County.

In 2001, presumably after getting out of prison on those charges, he was once again charged with sodomy in the second degree and enticing a child as well as sexual abuse in the first degree in St. Clair and Shelby counties. He was sentenced to five years on each of these counts except for the sexual abuse in Shelby County, for which he was sentneced to 10 years.

In addition to the manslaughter charge, Carruba is also incarcerated for violating the Sex Offender Registration and Notification Act.