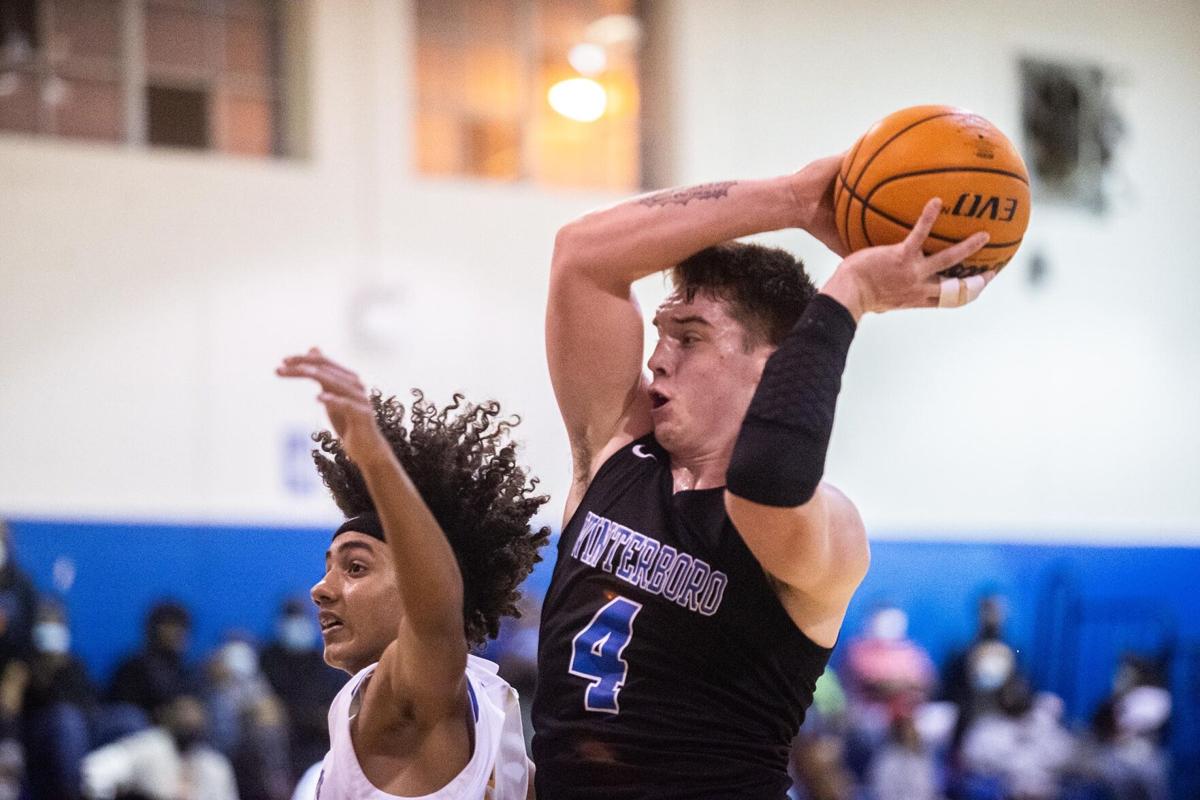 Brody Hamm scored 24 points to lead the Bulldogs past TC Central 68-56 in the championship game of the Class 1A, Area 8 tournament. 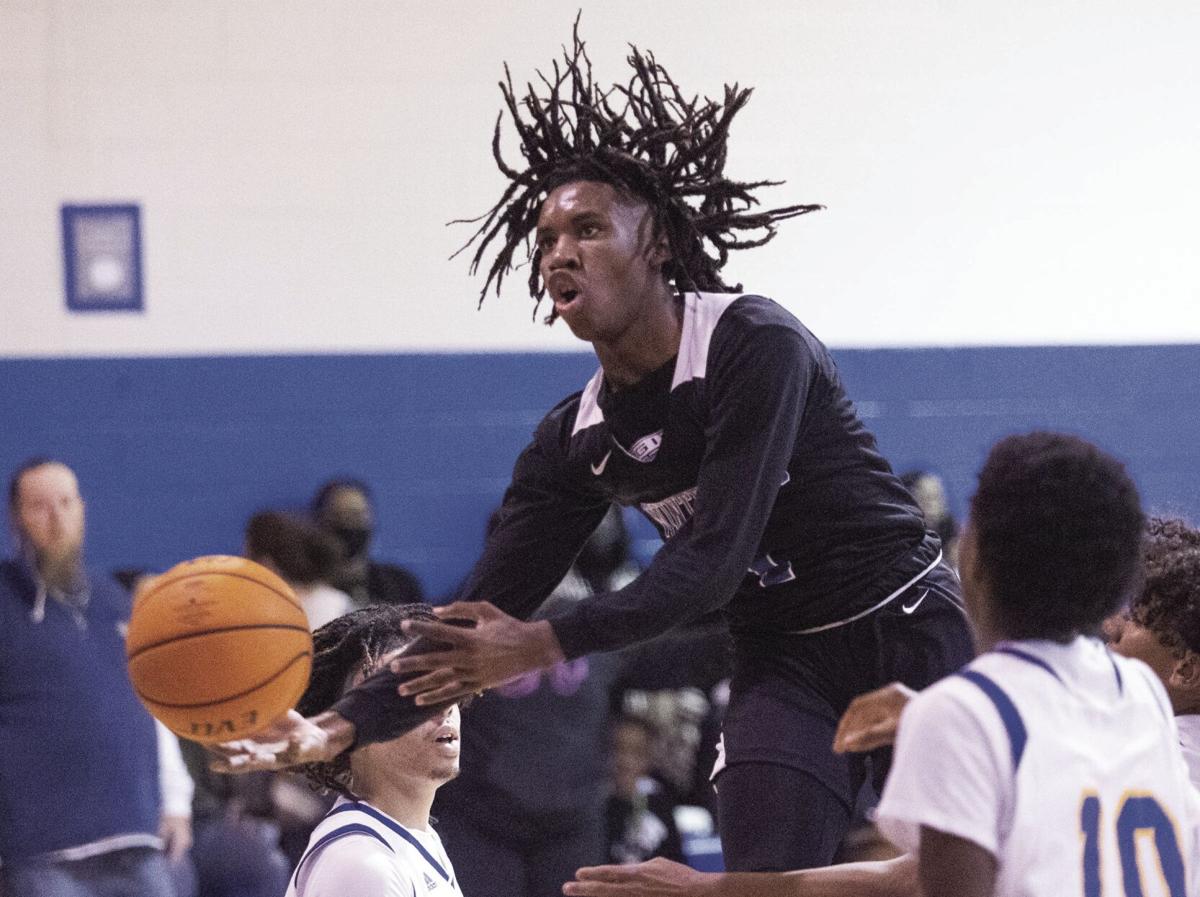 Brody Hamm scored 24 points to lead the Bulldogs past TC Central 68-56 in the championship game of the Class 1A, Area 8 tournament.

HOWELL’S COVE — Winterboro’s Brody Hamm didn’t let an injury to his hand stop him from leading the Bulldogs to victory on Friday night. Hamm injured his hand while slamming into the stage after making a layup while being fouled.

Hamm scored 24 points to lead the Bulldogs past TC Central 68-56 in the championship game of the Class 1A, Area 8 tournament.

“Brody went on the attack,” Winterboro head coach Marty Holland said. “I don’t know how many people noticed, but we think he actually dislocated his finger or maybe even broke it because it pierced a little bit. He taped it up, and he told me that he refused to come out. He is just a tough kid. He continued to attack, and he had a great game for us.”

The 6-foot-1, 215-pound forward outmuscled TC Central the entire game. Hamm, who was named MVP of the tournament, bullied his way into the paint for layups and putbacks for the Bulldogs.

“My shot doesn’t really fall here at TC,” Hamm said. “We knew that No. 4 (Cameron Swain) is their big guy, so we knew that we had to go at him to get him in foul trouble. Coach told everybody to attack, and everybody did their job. As far as second-chance points, I was in the right place at the right time.”

“We didn’t match up to the physicality, and that is what got us down,” Garrett said. “We weren’t able to come back with them being as physical as they were. Only playing six and dressing seven, fatigue and our legs got into the mix towards the end of the game. We probably shot the ball worse than we any night this year. We did OK from the free-throw line, but layups and from the 3-point line we were horrible.”

Swain scored the Fighting Tigers’ first field goal with 7:31 left in the second.

Even though TC Central started out slow, they were able to stay within striking distance as they trailed 28-19 at intermission.

Winterboro, however, opened the second half on a 14-4 run to increase the lead to 19 points.  TC Central battled back to cut the deficit to 62-54 in the fourth, but Hamm scored five or assisted on five of the last seven points to close out the game.

Chance Dandridge sealed the win as he caught a lob off the backboard from Hamm for a two-hand dunk.

Holland said winning the area title at TC means everything to his team as well as the community.

“Winning at TC is hard to do,” Holland said. “Words can’t even describe how excited I am. We have a lot of work to do. We have to go back, focus, watch the film and correct some things. Hopefully, we can make a run in the playoffs.”

Dandridge came up big for the Bulldogs, scoring 10 of his 15 points in the fourth. Brandon Hunter scored 10 points, while Troy McKinney chipped in with nine.

Dandridge, Hunter, and Eric Hale were selected to the all-area tournament team.

TC Central’s Jakendrick Tuck led all scorers with 28 points. Tuck scored 13 of his points in the fourth. Swain scored 15 points for the Fighting Tigers.

Tuck, Swain, and Kanard Jemison were selected to the all-area team.

The Bulldogs will host Loachapoka in the subregional on Tuesday. TC Central will travel to Notasulga on Tuesday.