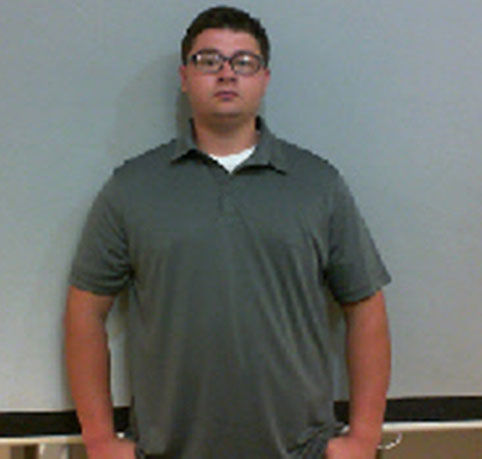 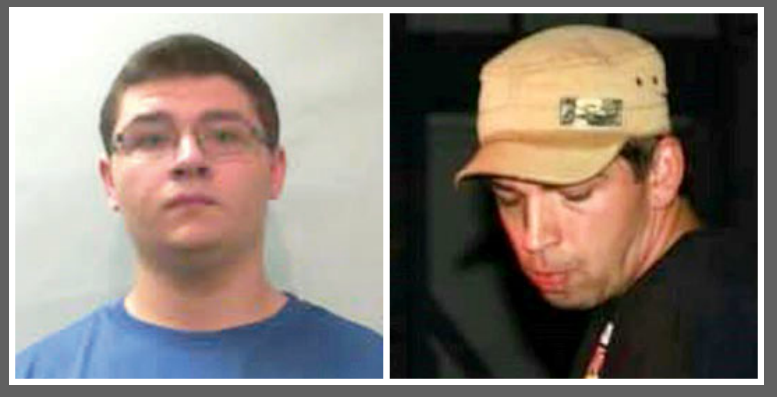 Austin Shane Bonner (left) was found guilty of capital murder in May 2019 in connection with the shooting death of Josh Bearden.

Austin Shane Bonner (left) was found guilty of capital murder in May 2019 in connection with the shooting death of Josh Bearden.

TALLADEGA -- Austin Shane Bonner has been found guilty of capital murder in connection with the October 2015 shooting death of Joshuwah Bearden.

Bonner, 21, was immediately taken into custody and will be held without bond until his formal sentencing June 27. The sentence will be handed down by Circuit Judge Chad Woodruff.

The state was not seeking the death penalty, so the only available sentence will be life without parole.

According to evidence presented at trial, Bearden had been married to Bonner’s aunt, a relationship that was described as “tumultuous” and “toxic.”

The couple divorced in December 2014 or January 2015 but briefly reconciled the following spring. The reconciliation ended with a physical fight in April 2015 that resulted in Bearden being arrested and charged with domestic violence.

The ex-wife, Lindsey Bonner, got a protection from abuse order, but the order and the criminal cases were dismissed when she did not come to court.

Afterward, Bearden told several people he was concerned the Bonners were going to try to harm or kill him. He put a surveillance system up at his home and bought a new truck, according to several state’s witnesses.

Bearden had been showing off his new truck to friends and family members the night he died; after dropping off his girlfriend, he went home to pick up his bloodhound, Stewie, to take him for a ride.

At this point, Lindsey Bonner had moved out of the house on Settlement Road she and Bearden had lived in when they were married, and Bearden had rented a small house behind the old house.

On the night of the shooting, Lindsey and Austin Bonner and Lindsey’s mother, Lori Bonner, were preparing the Settlement Road house to be rented out.

When Bearden and Lindsey Bonner were married, they had purchased a female bloodhound named Ellie Mae, who now lived with Lindsey.

Lori and Lindsey both testified they did not immediately recognize the truck when it drove by, but when Ellie Mae saw Stewie in the back, she jumped out of the vehicle she was in and began running down the road.

Lori, Lindsey and Austin Bonner all ran down the road after her to keep her from running out into traffic in Alabama 21. Bearden stopped his truck, got out and let Ellie Mae into the backseat of the truck.

Lindsey Bonner tried to climb over him through the driver’s side door, but he pushed her away. The grandmother reached in and held the steering wheel while Bearden and Lindsey Bonner fought. Lindsey eventually moved to the passenger side of the vehicle and eventually got in, while Bearden told the two women repeatedly to get out of his truck.

The testimony indicated Austin Bonner was standing some distance away, on the passenger side, where he fired a 40 caliber Glock into one of the vehicle’s back tires. He told investigators in a recorded statement (he did not testify at trial) he was trying to protect his relatives and himself from getting run over by the truck and that he believed Bearden was reaching into the center console to try and get a gun.

Austin Bonner said he then walked around to the driver’s side of the vehicle and shot Bearden twice in the back. According to the medical evidence, both bullets travelled front to back, left to right and down to up. One exited his body and lodged in his right arm. The other bullet passed all the way through and struck Lori Bonner in the right side of her chest, although she was not seriously injured.

The two bullets each deflated one of Bearden’s lungs, and one of them passed through his heart, killing him almost instantly.

The defendant called 911 after the shooting, saying Bearden had run over his foot with the truck and tried to run over his aunt and grandmother. Defense attorney Jon Adams said his client was acting in defense of his relatives, and while there was no question that Austin Bonner pulled the trigger, the jury had to determine if he was justified.

In spite of the self-defense theory, the evidence in the case tended to show Lori and Lindsey Bonner, who Austin Bonner was defending, were both inside the truck at the time of the shooting.

Lindsey was actually sitting on the console Bearden was allegedly attempting to open, and in any case was the initial aggressor, according to the state’s closing argument. Lori was also inside the truck and in no danger of being run over. There was no evidence to support Austin Bonner’s claim that his foot had been run over.

There was also no gun anywhere inside Bearden’s truck, although there was a .22 magnum bullet recovered in the cup holder.

Jeremiah Stallings is Bearden’s brother and has been the designated spokesman for the family since Bearden’s death.

“My family and I have been looking forward to this for over 3 ½ years,” he said after the verdict. “I have spent countless hours researching and advocating for justice for my brother, Josh, and my family would like to show gratitude to the people who have worked toward allowing us to see this day.

“The Etowah County District Attorney’s Office worked relentlessly, and Jody Willougby, Brynn Crain, Marcus Reid and Khris Yancey deserve all the credit for all the time and effort they have put into this case.

“I would also like to thank Capt. Mike Jones (of the Talladega County Sheriff’s Office) and all of the responding officers who were on the scene on Oct. 1, 2015, as well as the jurors for their service this week and using their common sense, looking at the facts and making the right decision. God is a just god, and He deserves all the glory.”

The Etowah County DA was assigned to prosecute the case after Talladega County DA Steve Giddens recused himself.

At the time of his death, Bearden worked for Nemak in Sylacauga but was perhaps better known as a musician. Known as “The One Man Band,” he played bass, guitar, banjo, fiddle and harmonica while also playing drums at the same time.