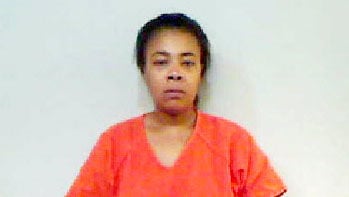 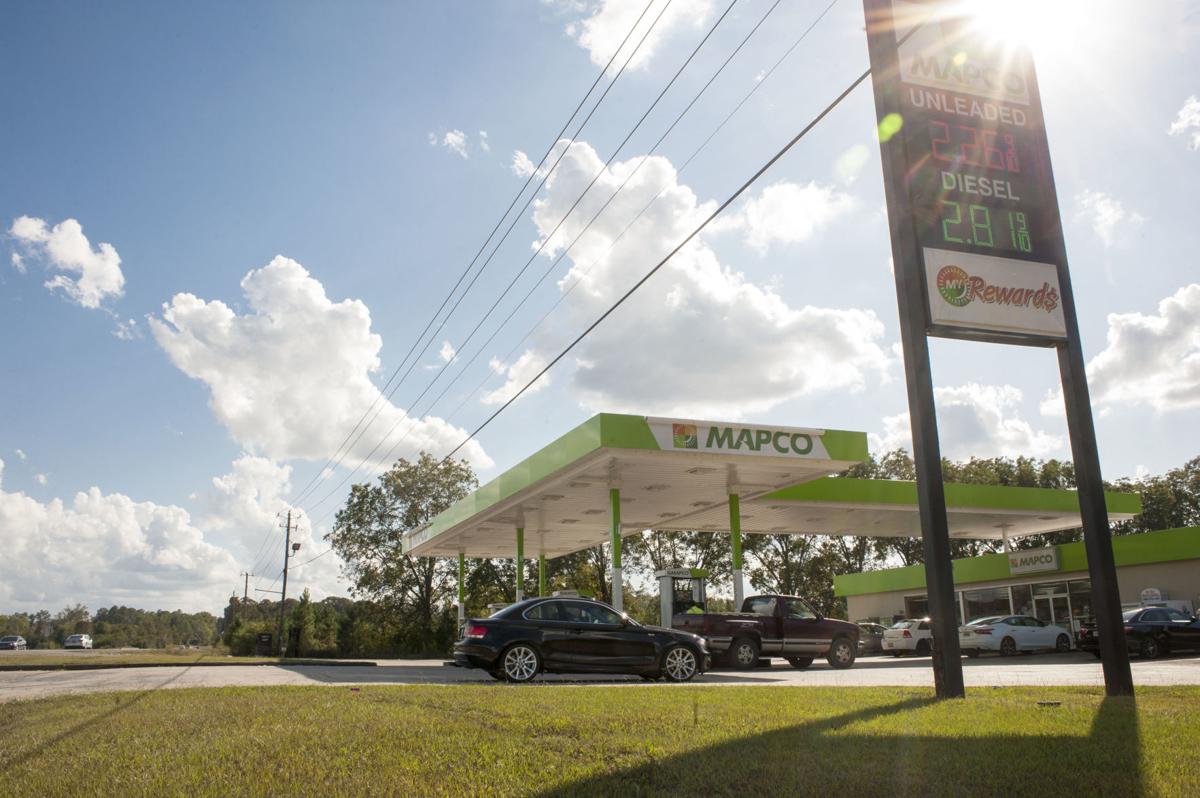 A Sylacauga police officer transporting someone to jail Monday night noticed a car in a ditch near this MAPCO station in Winterboro. The discovery and ensuing events led to a Talladega woman being charged with murder.

A Sylacauga police officer transporting someone to jail Monday night noticed a car in a ditch near this MAPCO station in Winterboro. The discovery and ensuing events led to a Talladega woman being charged with murder.

TALLADEGA COUNTY -- A Talladega woman is being held without bond after being arrested in connection with the shooting death of a man she was dating.

Sheree Annette Robinson, 33, was arrested by Talladega County Sheriff’s deputies early Tuesday on one count of murder. According to Capt. Mike Jones, she will have an initial court appearance sometime today (Wednesday); bond, if any, will be set then.

Robinson is accused of killing Jonathan Lee “Ja Moon” Moon, 32, of Sylacauga, by shooting him. The case was still under investigation Tuesday afternoon, and details of the case were still emerging.

According to Jones, a Sylacauga police officer was transporting someone he had just arrested to the Metro Jail in Talladega around 9 p.m. Monday when he saw a car that had run into the ditch near the intersection of Alabama 21 and Ben Moses Road, near the MAPCO station in Winterboro.

A passersby had also pulled over, and the officer said he could see a woman walking away from the wrecked vehicle. The people at the side of the road said they had seen the vehicle in the ditch swerve off the roadway and had stopped to try and help.

This person heard a single gunshot and saw Robinson walking up the side of the road with a gun, Jones said.

He was told by the people who had stopped that the woman was carrying a handgun. When the officer told the woman to stop, she tried to run into a nearby wooded area. The officer eventually caught and detained her, and recovered the handgun she was still carrying at the time.

Meanwhile, Moon was in the driver’s seat of the car in the ditch with what appeared to be a gunshot wound to his head. He was pronounced dead at the scene at 9:56 p.m. by Talladega County Coroner Shaddix Murphy.

Jones said it appeared Robinson and Moon were involved in a dating relationship of some sort, but the details of that relationship were still under investigation Tuesday. Moon was shot inside the car, Jones said, but it is still not entirely clear where Robinson may have been at the time.

Moon’s body has been sent to the state Forensics Lab for further examination. More details of his cause of death will be available once the medical examination is complete.

Robinson was charged with murder at around 3 a.m. Tuesday, Jones said.

A conviction for a murder involving a firearm in Alabama carries a penalty of 20 to 99 years or life in prison.