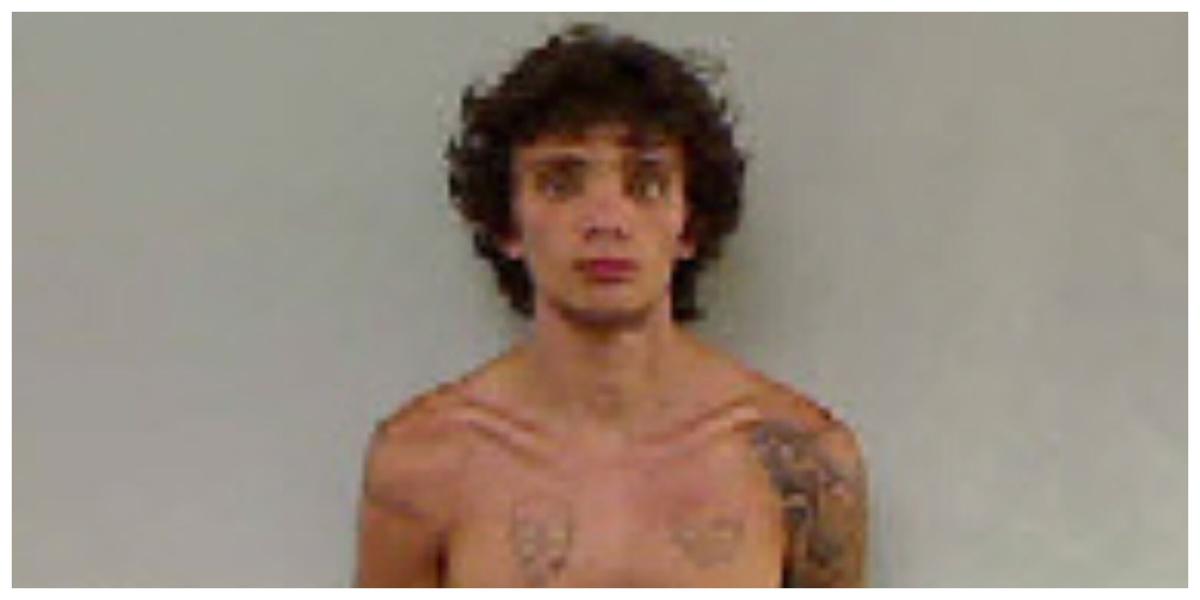 SYLACAUGA -- A Sylacauga man is being held on a $30,000 bond after allegedly stabbing his roommate during an altercation Tuesday afternoon.

Sylacauga Chief Investigator Lt. Willis Whatley said Wednesday officers “responded to the 100 block of West Ninth Street in reference to an altercation. Patrol officers arrived on the scene while the altercation was still in progress.Officers were able to separate the persons involved.”

Whatley said one of the people involved in the fight had a stab wound to his right side, which was discovered when officers broke up the fight.

Thomas was arrested and charged with assault in the second degree, Whatley said. Bond in the case was set by Circuit Judge Will Hollingsworth.

The victim was taken to University of Alabama at Birmingham Hospital with what were described as “non-life-threatening injuries.” Information on his condition was not readily available Wednesday.

Assault in the second degree is a class C felony in Alabama, punishable upon conviction by one year and one day to five years in prison.