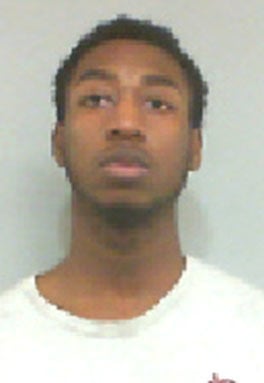 TALLADEGA COUNTY -- A Sylacauga man has been charged with assault in the second degree in connection with a New Year’s Eve shooting, according to Talladega County Chief Deputy Josh Tubbs.

Tamar Dontavious King, 20, was being held at the Talladega County Metro Jail as of Friday evening; bond had not been set in the case.

Tubbs said deputies responded to a call Dec. 31 on the 500 block of Spring Valley Road just outside Sylacauga. There, they found a 14-year-old girl who had been shot in the leg by someone inside a vehicle.

Investigators talked with several witnesses and were eventually able to develop King as a suspect in the case.

Tubbs said the victim is expected to recover from her injuries.

Assault in the second degree is a class C felony in Alabama, punishable upon conviction by up to 10 years in prison.