Starting at
$7.99 for 30 days
Get Started
View all rates
You are the owner of this article.
Edit Article Add New Article
You have permission to edit this article.
Edit
Home
News
Sports
Opinion
Life
Religion
Special Publications
Slideshows
Classifieds
Obituaries
E-Edition
Contact Us
Weather
Subscribe
1 of 13 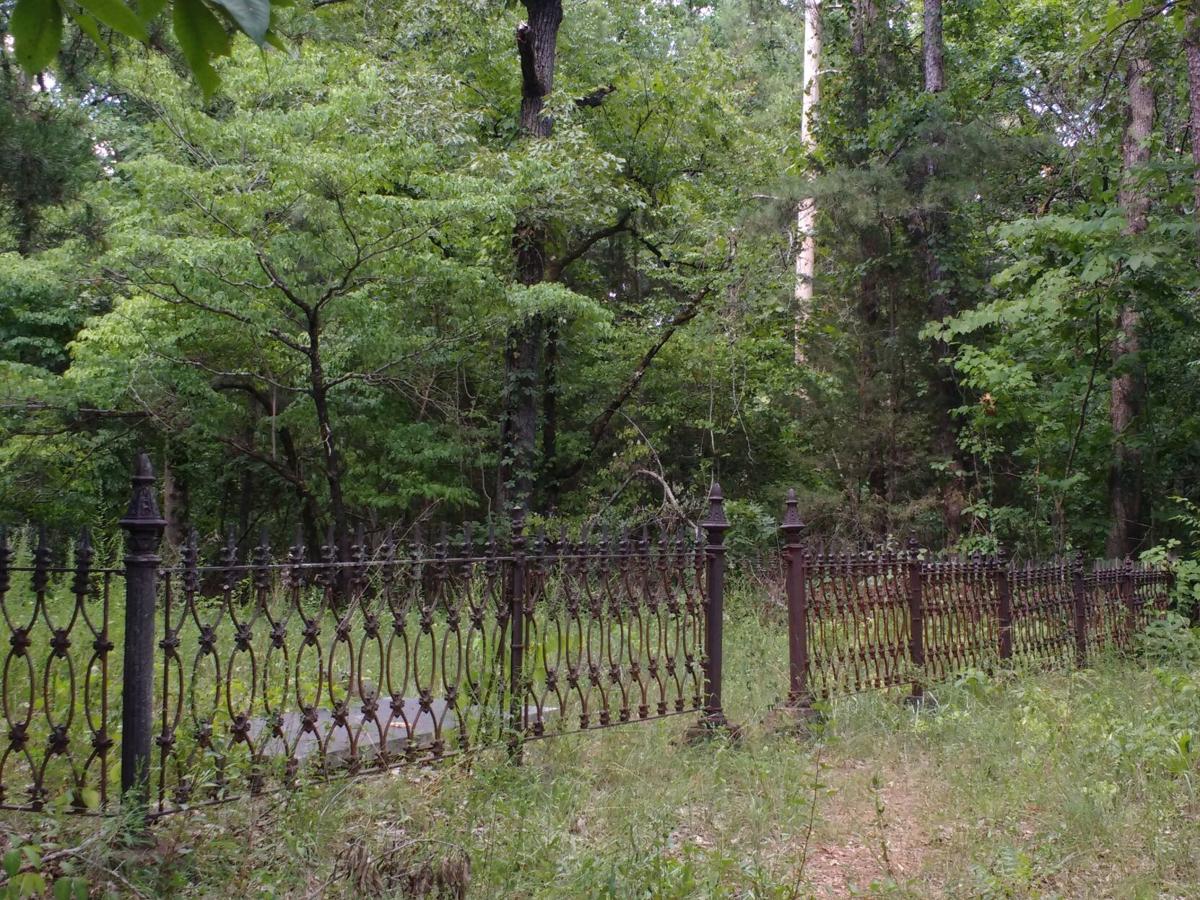 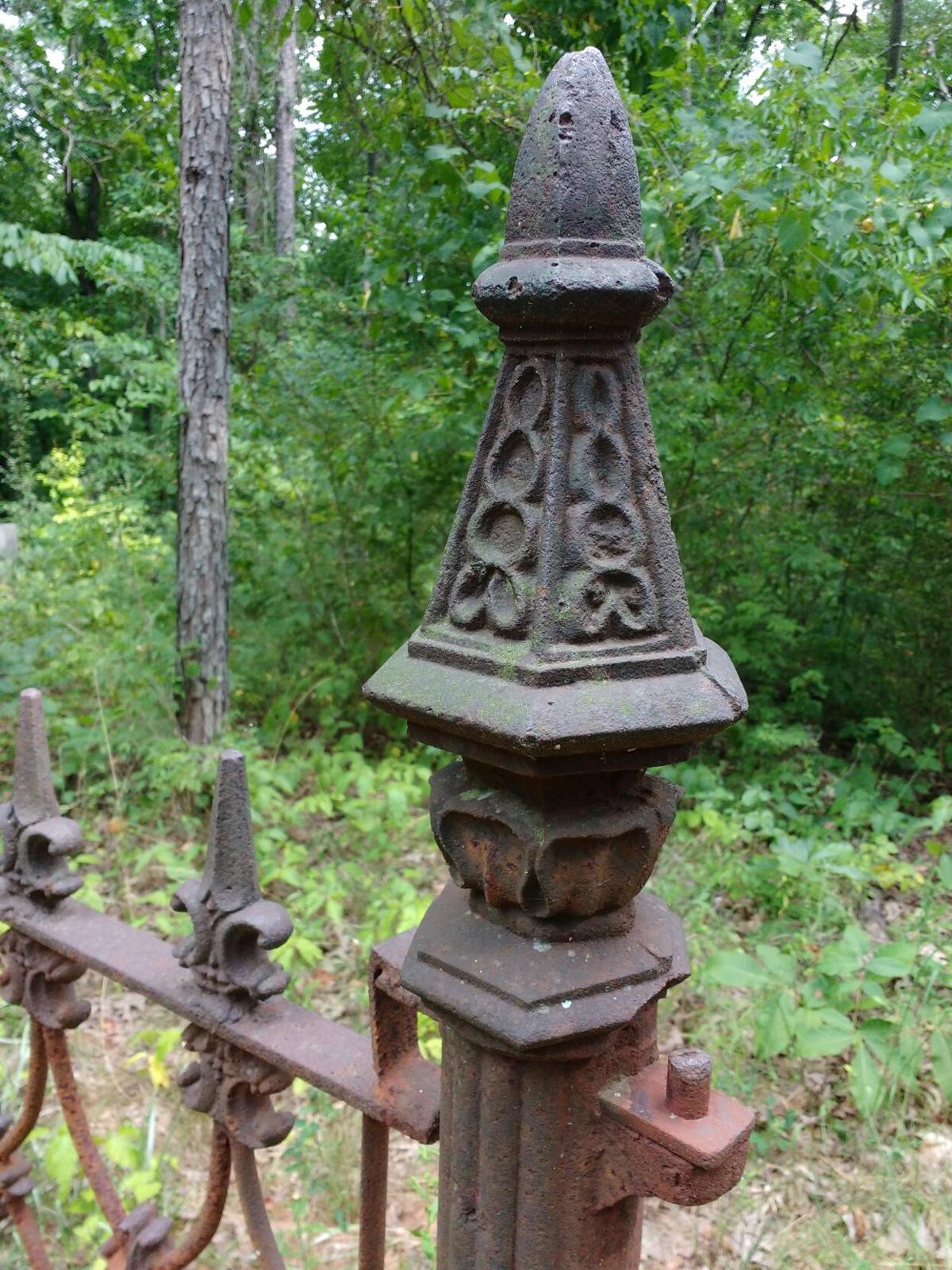 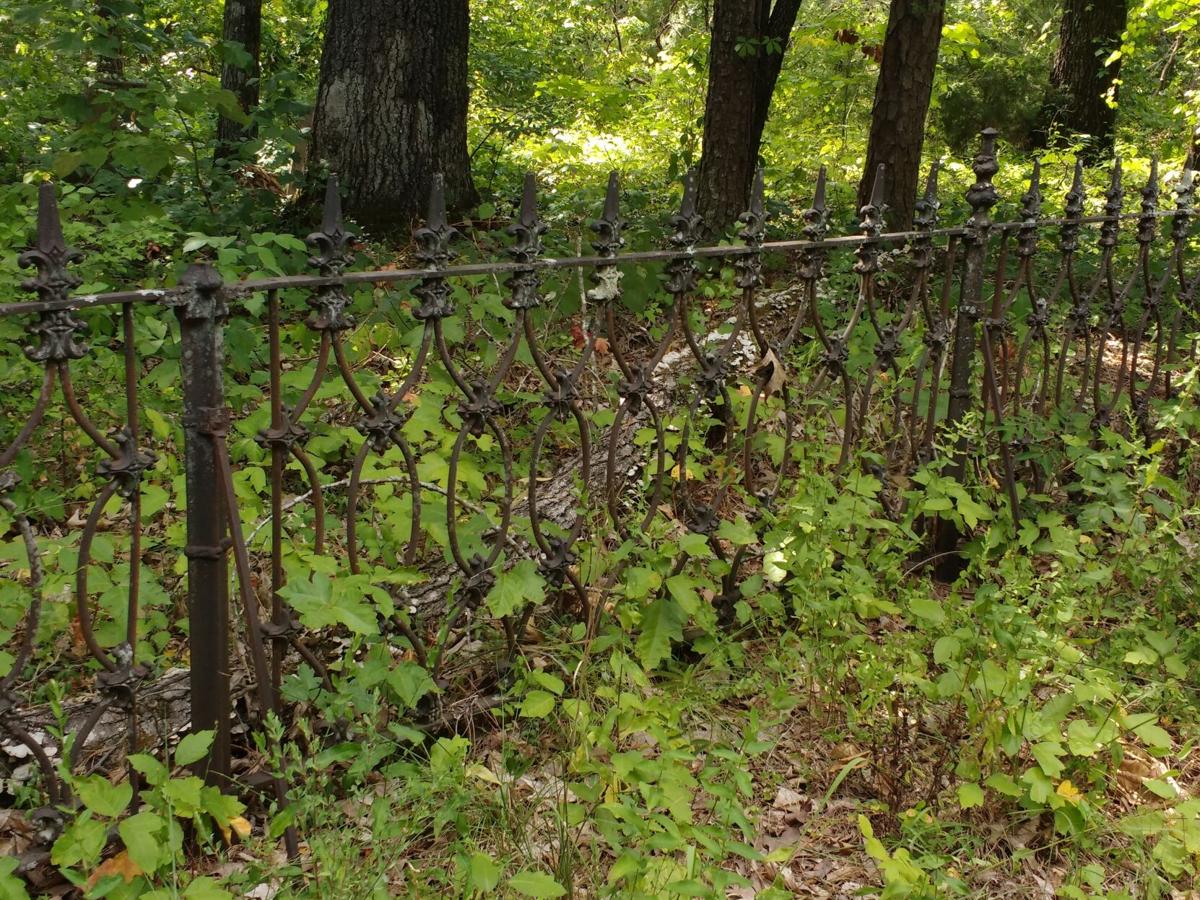 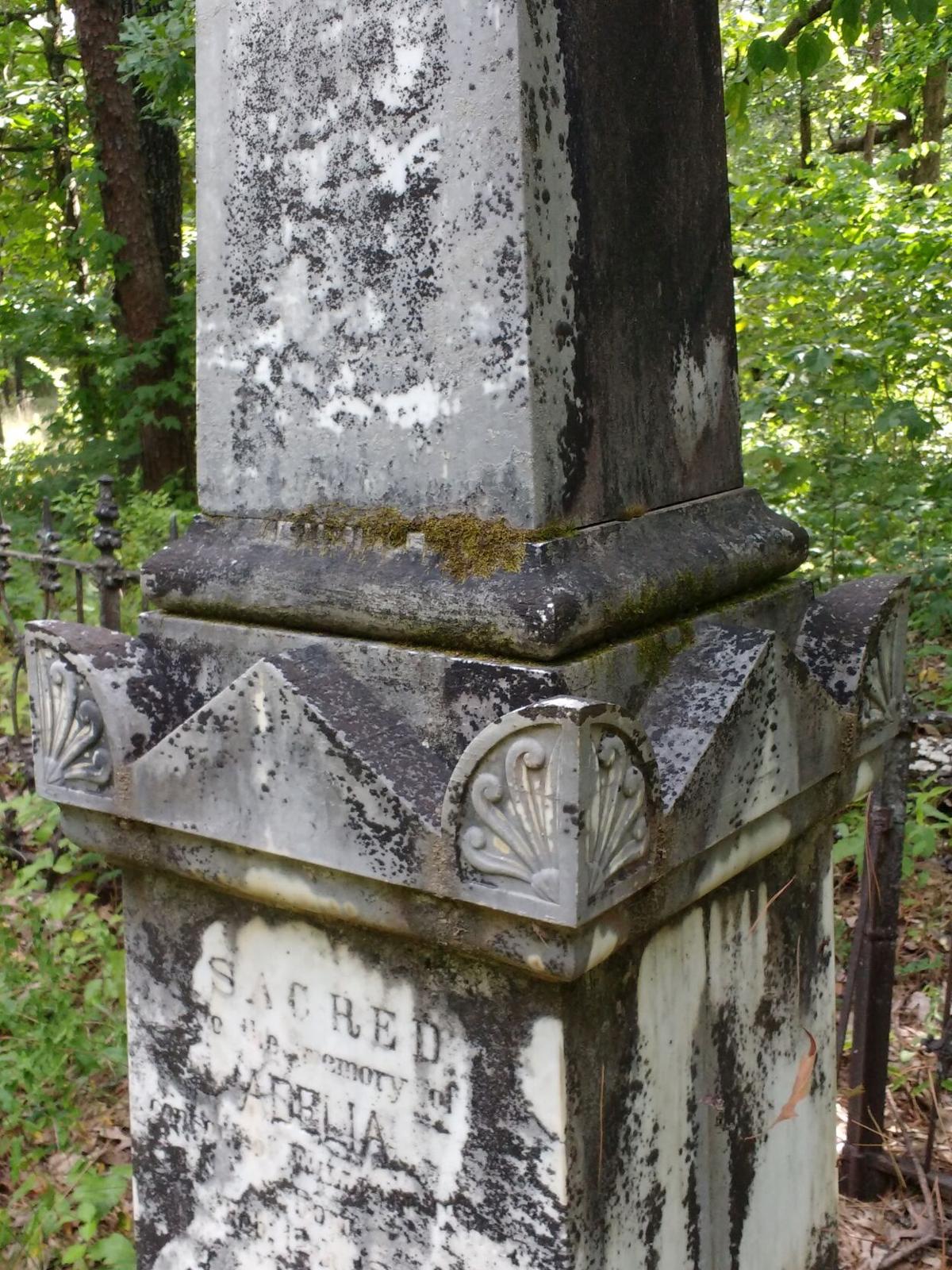 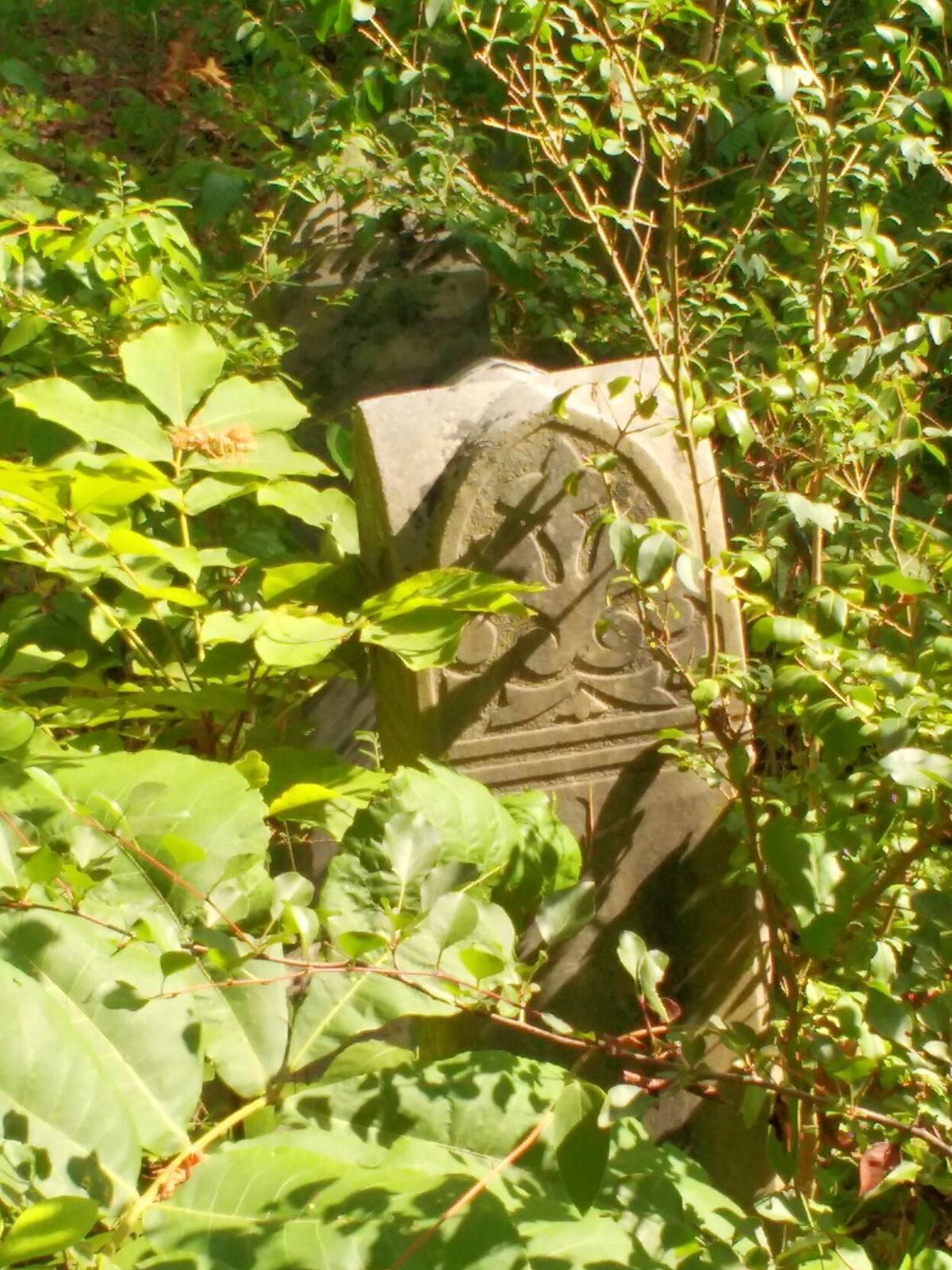 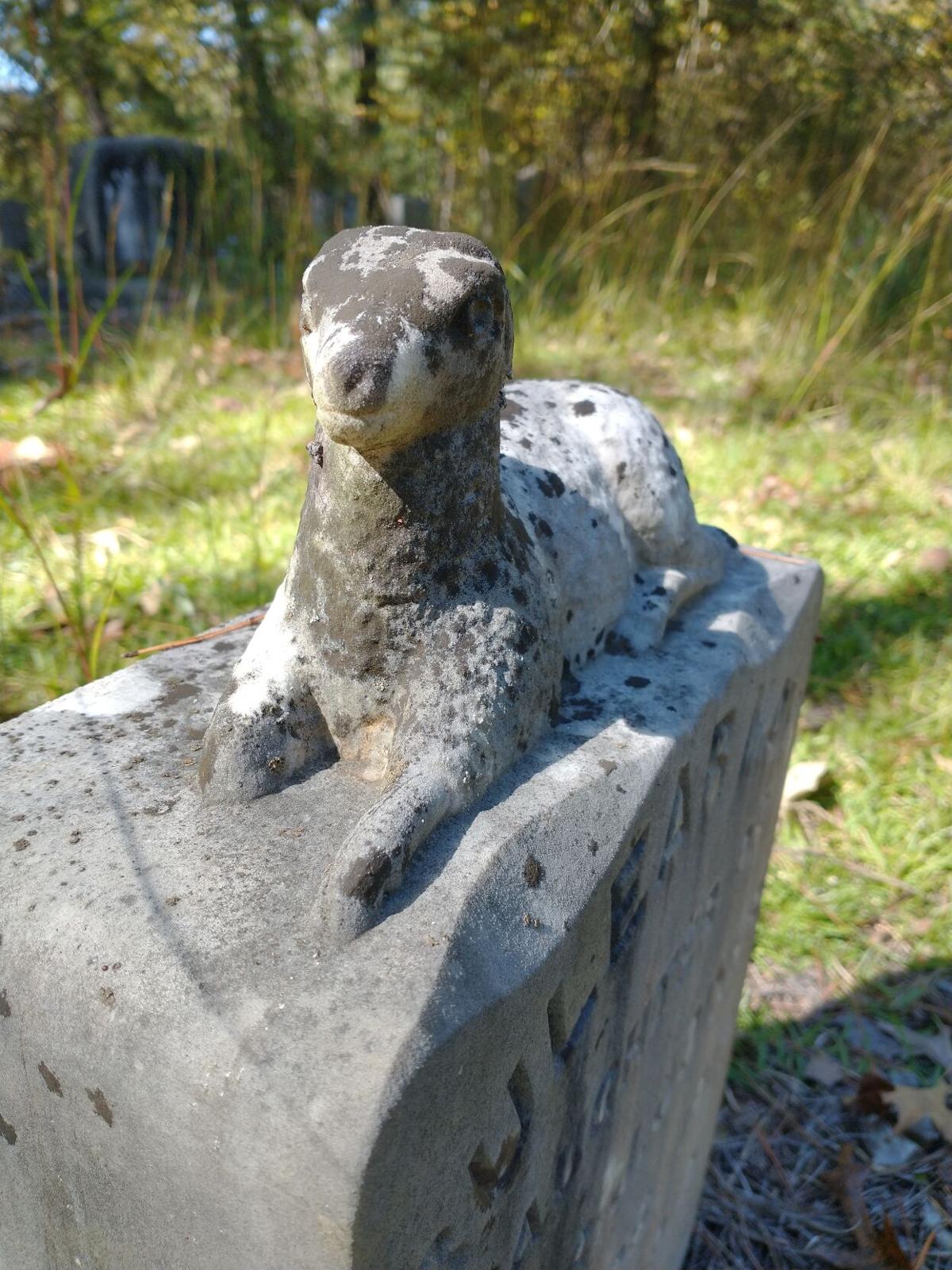 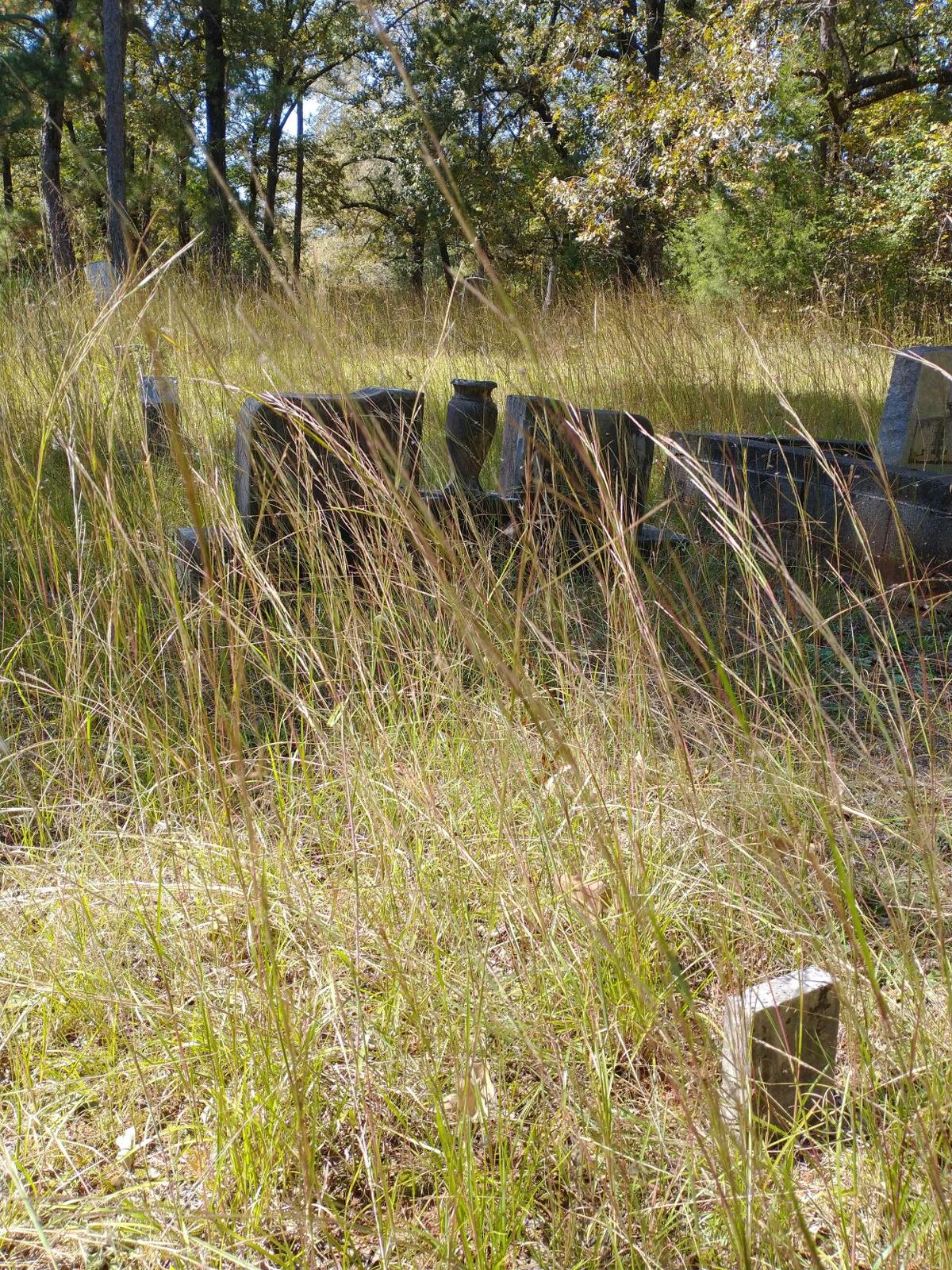 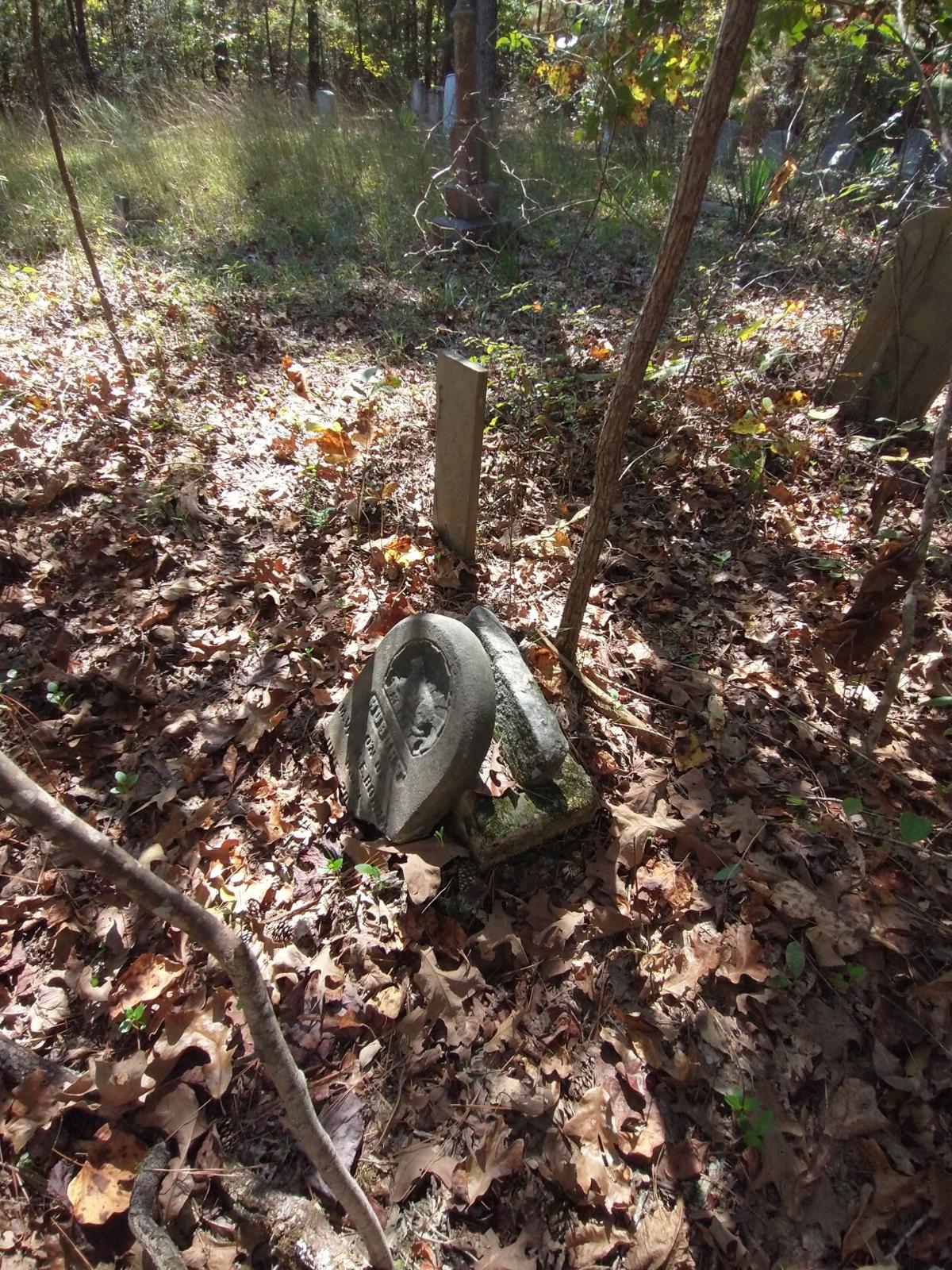 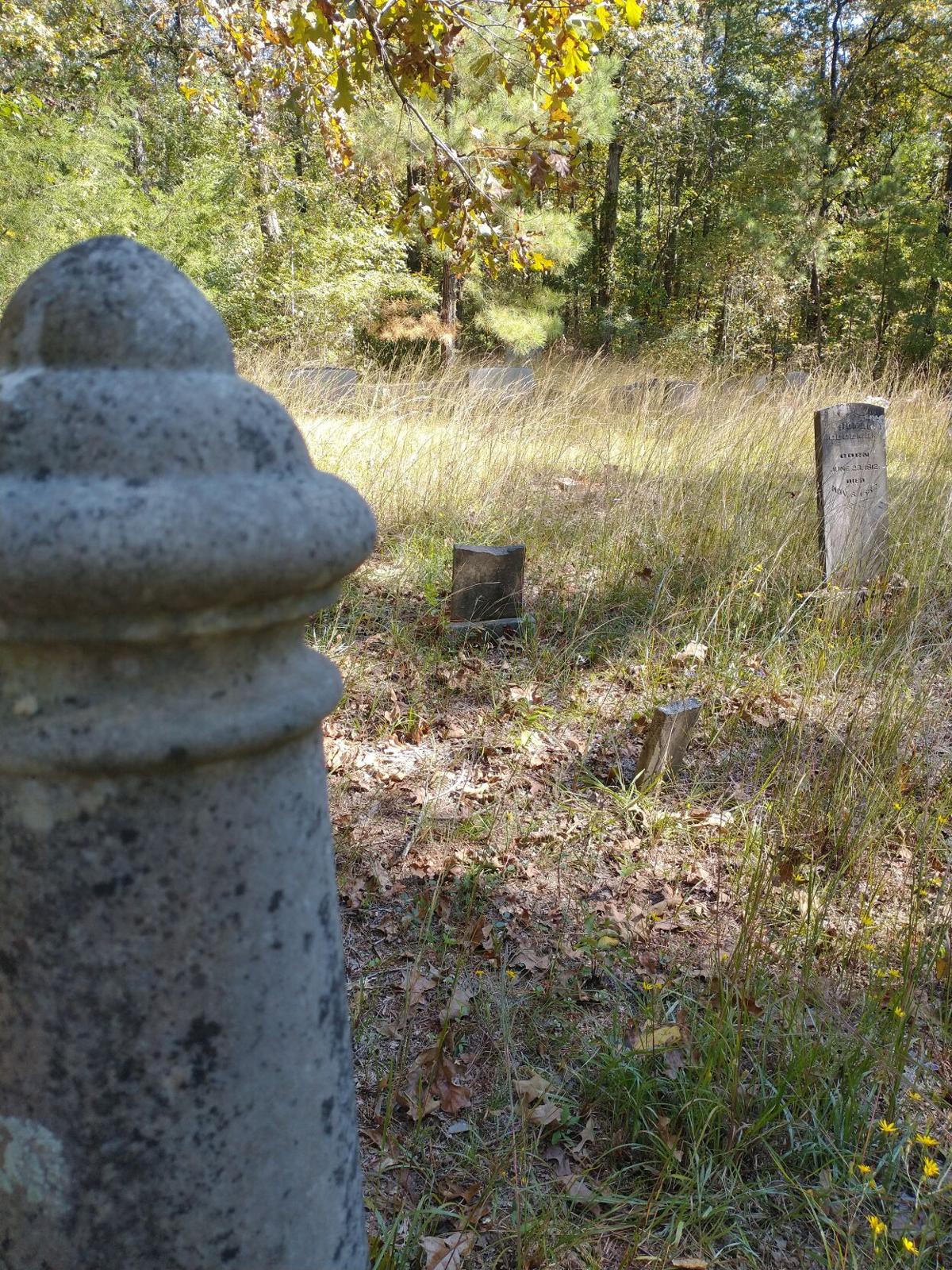 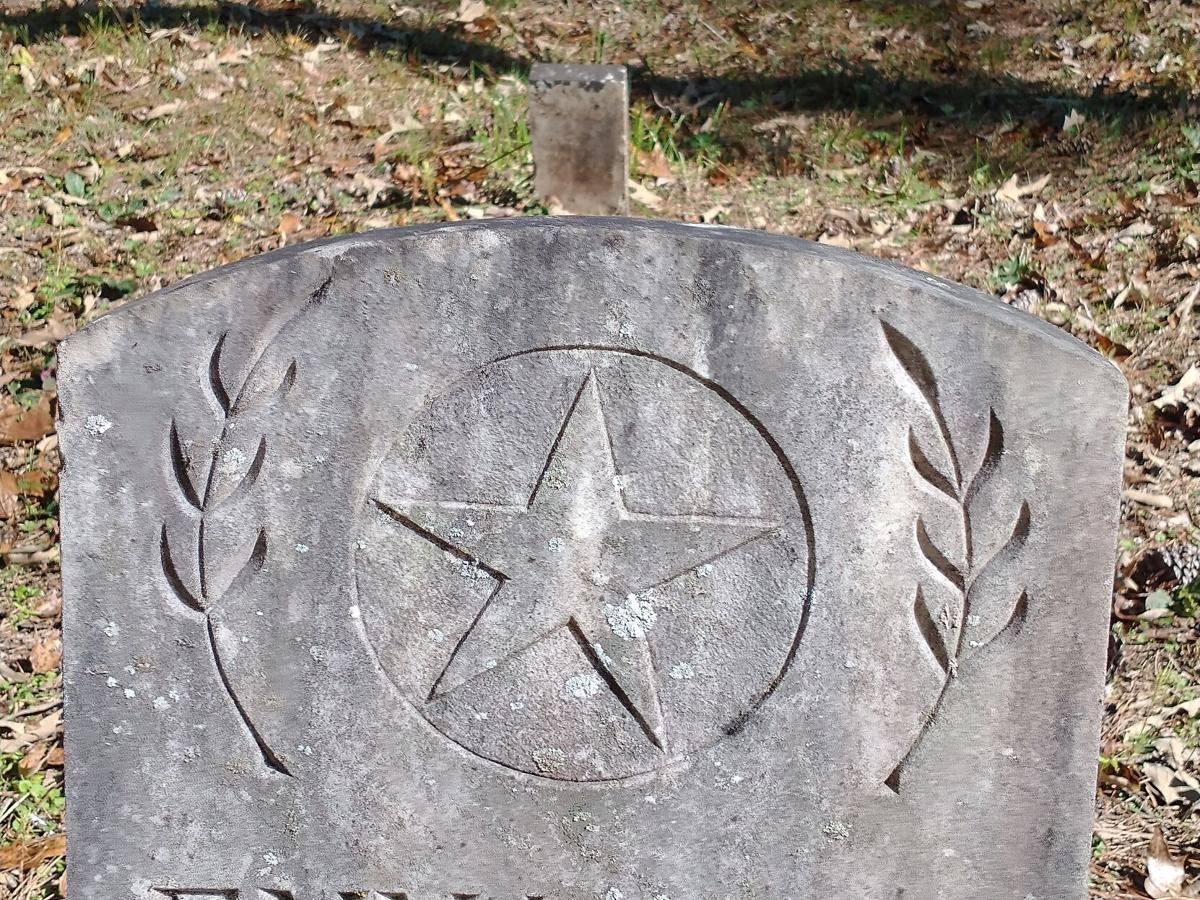 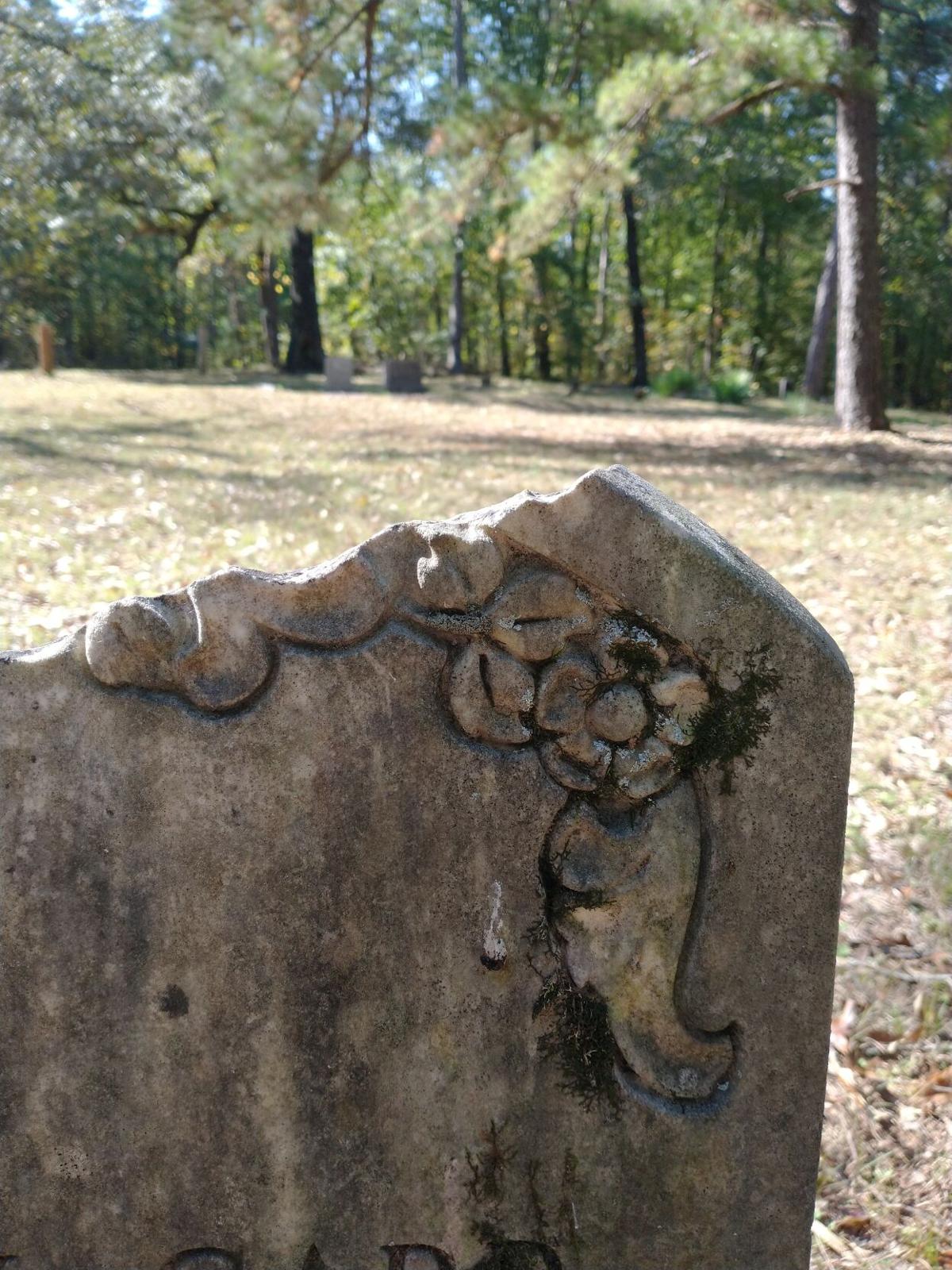 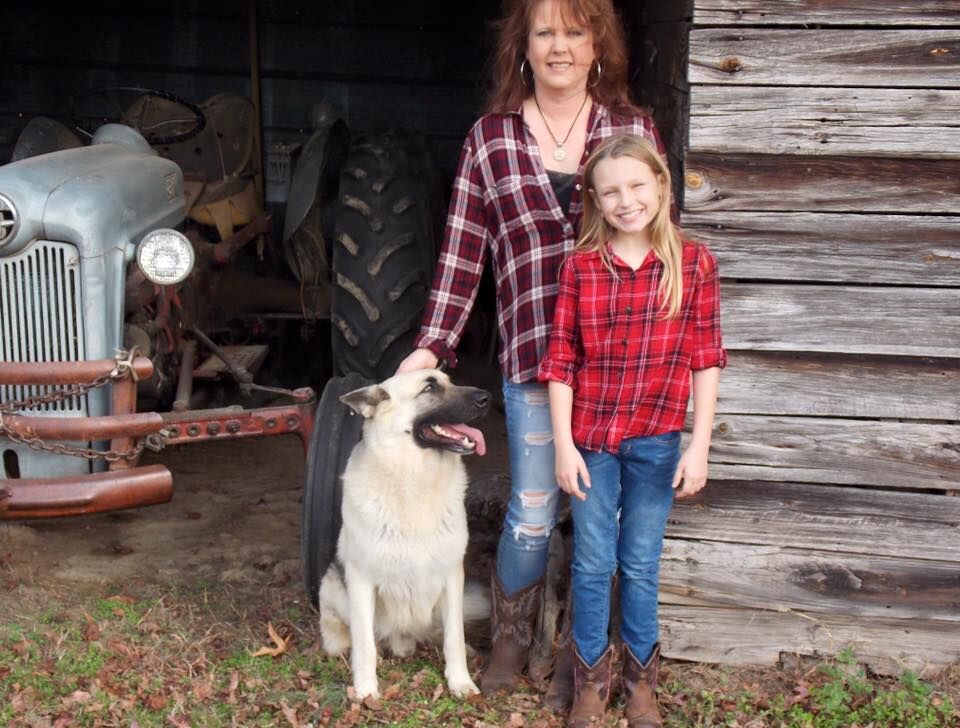 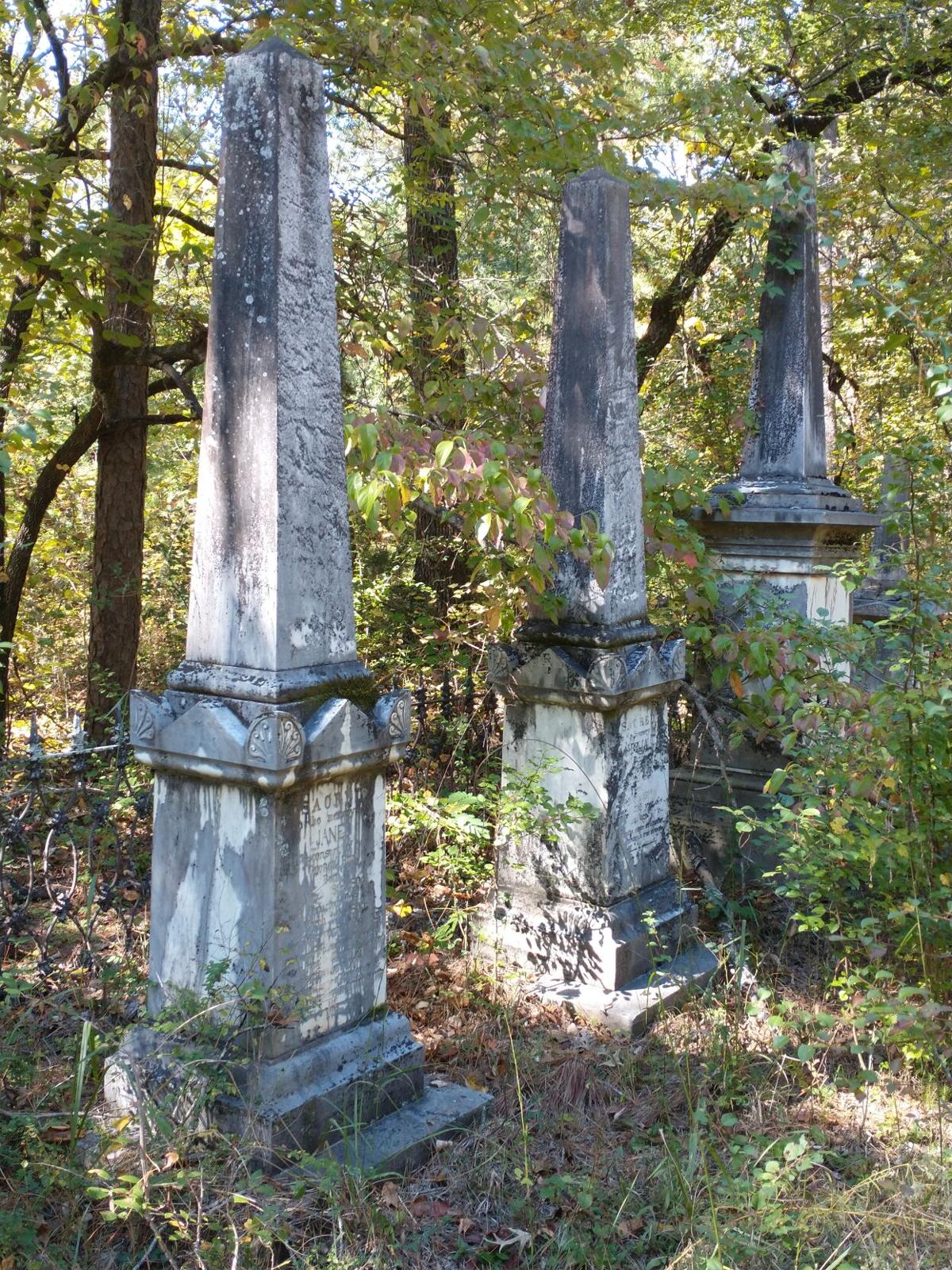 “Old friends always show back up,” a wise individual once told me.

It never fails to surprise how often it happens, in person or virtually.

Take Beth Youngblood, for example, whom I have known for more years than either of us cares to remember. We went to high school together back in northwest Georgia. She was two grades ahead of me, but we had journalism class in common, in which Beth was assigned as a photographer and I as a writer for our scholastic publications.

When, as serendipity often has it, we unexpectedly encountered one another not long ago, I learned that Beth, during the more than two decades since we’d crossed paths, has become a published author. Her book, Haunted Northwest Georgia, has sold out of its first printing, and she’s at work on a sequel.

“I don’t remember you being interested in the paranormal,” I told her.

“I’m as interested in the historical aspects of the legends I write about as the supernatural part,” she said. “Maybe more so. Despite the subject of my book, I’m a historian, not a paranormal investigator. I went out with an investigation team one night, and I will never do that again.”

I smiled. Ghost stories aren’t my thing at all, but I share Beth’s interest in local history, folklore, and historic places.

“History fascinates me,” Beth continued, “but not the history you read in books. I’m talking about the history behind legends and unsolved mysteries, especially Southern ones. The South is so steeped in history — not all of it good — and there are some old, old, old mysteries that date back to well before some of the Southern states were formed.”

I asked, “Southern legends do tend to have their own unique character, don’t they?”

She answered, “Oh, yeah. You can hear legends in Kansas or Idaho or Iowa, but they don’t have the kind of hoodoo and folk magic we have here in the South. It’s important to preserve that folklore. It’s an important part of our culture. It’s what makes places unique.”

I asked, “Do you ever visit the sites connected to the legends you write about?”

She replied, “When I can. I love taking pictures of them. Sometimes, though, they’re in really hidden, out-of-the-way places that are now impossible to get to, or they’re no longer there. A lot of our history is getting torn down and grown over, and that’s really sad.”

Loss of vestiges of the past to development and the passage of time are one thing, but even sadder is when they are lost due to deliberate damage or destruction.

“It breaks my heart when I see old cemeteries and houses destroyed by graffiti and vandalism,” Beth said. “I blame a lot of that on wannabe ghost hunters. They get themselves some fancy gadgets and video equipment, think they’re real investigators, and then go trespassing and trash the place. I hate that. It makes me mad when people destroy places. And then someone comes along who cares about preservation and asks permission, and they get told ‘no’ because of what these upstarts have done. Real investigators and historians operate by rules and strong code of ethics, one of which is to leave a place like you found it.”

Me: “Do you ever share the locations you write about?”

“Never an exact one. Many of the stories are connected to cemeteries and old houses that are on private property, and I cannot encourage trespassing. Through my research, for example, I know of some pristinely preserved private cemeteries, but I will never reveal their locations, because I want them to stay that way. I’ve had some readers get upset with me because I don’t reveal locations, but my response to that is, if you want to find it, do the research like I did. And if you do find it, show respect for the history when you go there.”

Old cemeteries, old houses, old schools, old buildings — regardless of their condition in the present day, it is a privilege for us to still have them in our local communities. They are direct connections to our collective past, reminders of who we once were and continue to be.

My old friend is right. They are entitled to our respect, and Beth’s remarks inspired thoughts about vestiges of the past in Talladega and St. Clair counties. St. Clair County is actually older than Alabama. Both counties are home to a host of historical monuments, structures, and locations — some well known, others with not so much renown but full of history all the same.

Such thoughts prompted a visit to an area cemetery in south Talladega County, where the accompanying photographs were taken.

The public has access to this historic site, which contains memorials engraved during the late 19th century and as recently as 30 years ago. Time may have taken its toll on certain areas of the cemetery, some of the headstones may be so weathered that they’re no longer legible, but they maintain their solemn, silent vigils as a testament to the people who once lived their lives here.