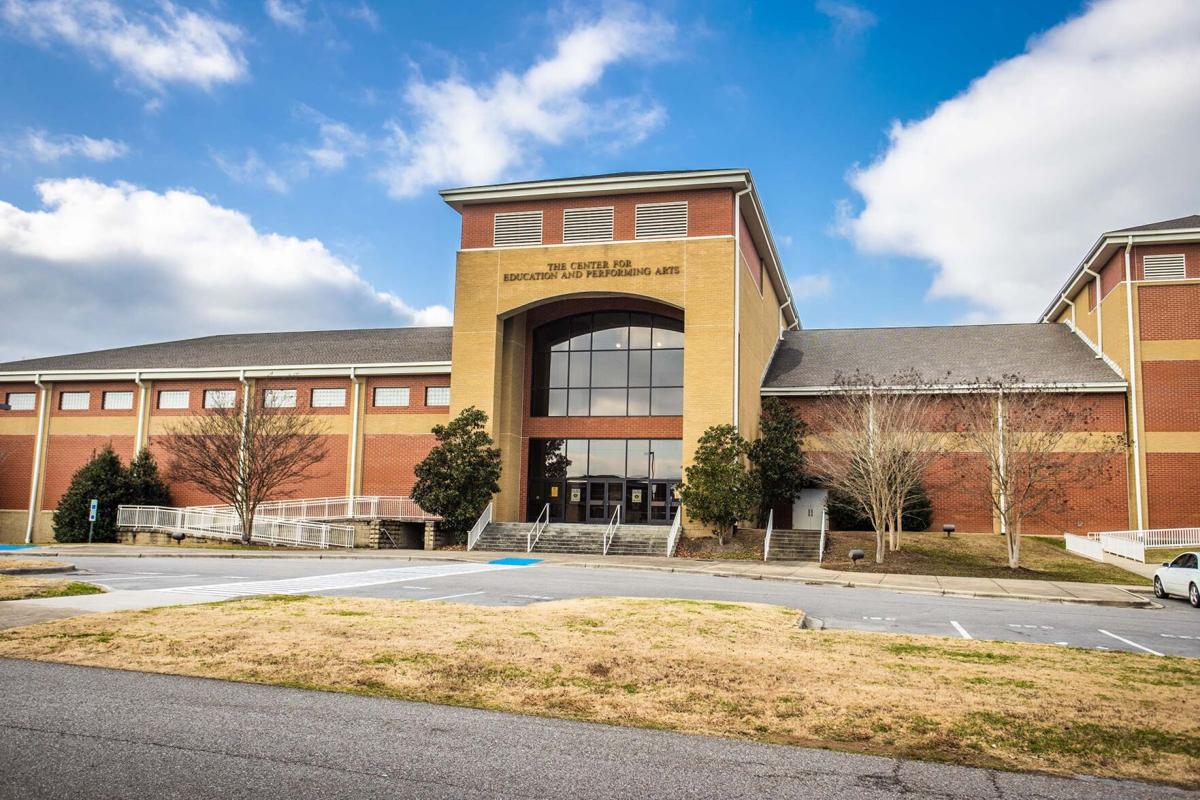 The Center for Education and Performing Arts (CEPA) in Pell City. 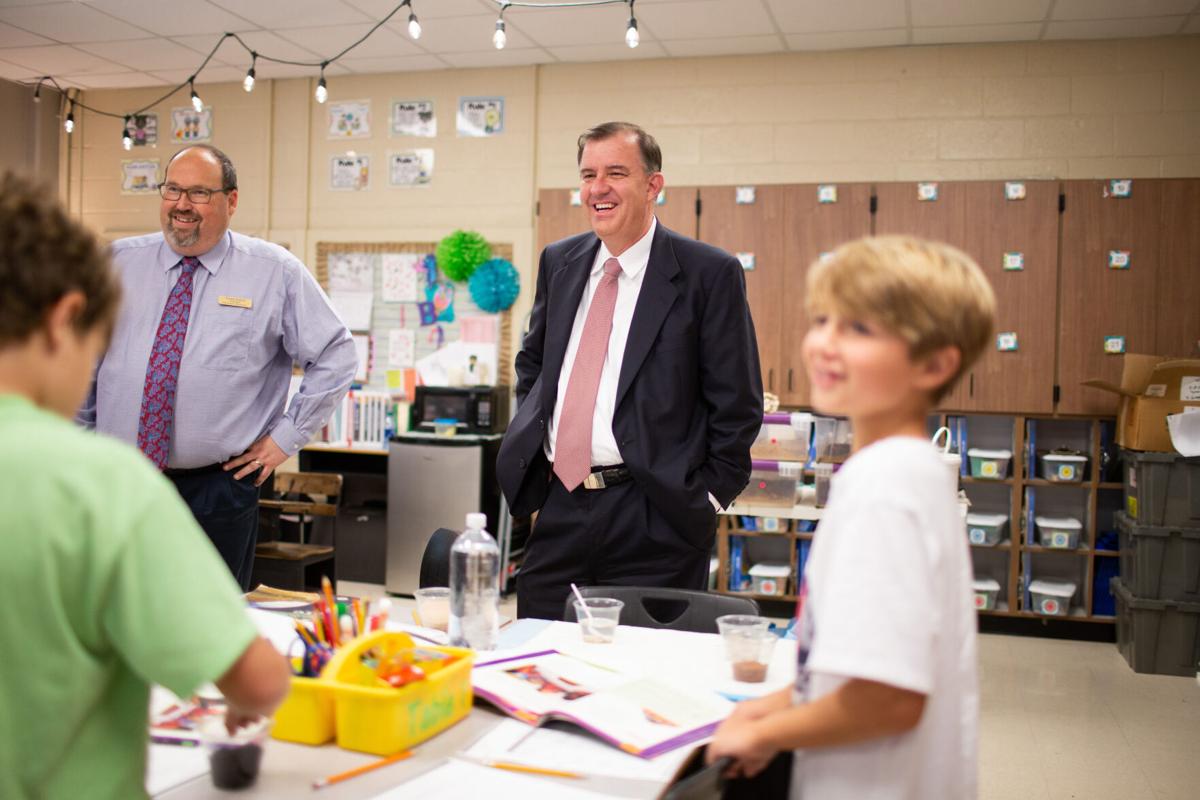 PELL CITY — The Pell City Board of Education has announced it will hold a public forum May 10 to discuss the vision for the future of the school system.

The event will be at 6 p.m. at the Pell City Center for Education and the Performing Arts.

Pell City Superintendent Dr. James Martin said the purpose of the forum is to discuss issues such as the system’s capital improvements plan and recent discussions about the school tax district, funding and redistricting.

The Pell City BOE discussed its plan for improvements to the system's various schools during a work session in February. At the time, the plan included renovations or additions to basically every school in the district, with Pell City High School, Duran North Junior High School and Duran South Junior High School having the largest scale projects. The plan includes converting Duran South into a Pre-kindergarten center, which has also been discussed in a series of meetings with the St. Clair County Training School Alumni Association.

Martin said he and the board want to get public input on these plans to better refine them and get public reaction.

“We are really wanting to include as many people as we can,” he said. “We feel it's very important that they know what our vision is and, more importantly, that they are a part of that vision.”

He said while he knows more recent events, such as the city council’s cap of sale tax money to the system, will likely come up, but he wants to focus on the system's path forward.

Martin said the board also wants to have a discussion on the new school tax district and why they have taken the actions on it that they have. He said the situation for the rest of St. Clair County in regards to the recent amendment is different, as the county is setting up tax districts in its school district. He said Pell City’s school district has instead functionally become a tax district.

“It's two totally different conversations,” Martin said, adding that the two districts are at different points in the process.

The conversation on the tax district has restarted a longtime conversation concerning the portion of students who live in Pell City and those who do not. Currently, students who do not live in the city limits are not represented by any individual school board member. To avoid any issues of raising the millage of a school property tax on those families without representation, different solutions have been proposed.

In the resolution in early April that introduced the sales tax cap, the Pell City Council said it preferred to have the school district more closely focused on the city limits, though members of the council have since clarified they did not mean for the district to solely include the city limits.

Martin has previously said the board instead favors increasing the number of board members and redrawing the board districts so that families in the county are represented on the board. He said one obstacle to this plan has been the delay in census data, which was released this week.

The event is scheduled for the same night as the Pell City Council’s first meeting in May. Martin said the scheduling was not intentional and is a product of the tight booking schedule at CEPA. He said the system had looked for an earlier date but did not have one available.

Martin said that with the major plans the board has for the system’s schools they feel it's important to get public input. He said while the system is excited about the plans they want to make sure there hasn't been something they have overlooked or need to revisit.