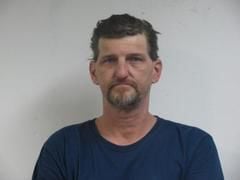 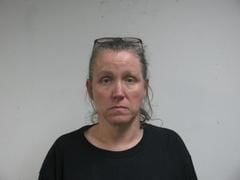 PELL CITY -- A Pell City couple has been indicted on three counts of aggravated cruelty to animals after police found several dead animals, carcasses and more than 47 live cats and three live dogs in their home in October.

James Mullins, 50, and Donna Mullins, 51, were indicted by a grand jury last week, according to the St. Clair County District Attorney’s Office.

They were originally arrested in early October after police found multiple animal carcasses and living animals in, around and under their home in the Shady Dale Mobile Home Park. The couple was originally held on a $18,000 bond.

“This was the worst scene where people were living that I have seen in my entire career in law enforcement or in the Marine Corps,” Pell City police Chief Paul Irwin said in October.

Irwin also described the home as “toxic” from the multiple dead animals, urine and feces present in the structure. Authorities found several animal carcasses inside the residence, and there was no running water.

Officers originally responded to the residence after receiving complaints of more than 30 animals in poor health inside the house.

“Once on the scene, officers could smell dead animals, feces and urine coming from the residence,” Irwin said. “There are dead animals under the trailer and around the property.”

Irwin said at the time that the couple voluntarily turned over the live animals, which all showed signs of abuse, to the city of Pell City.