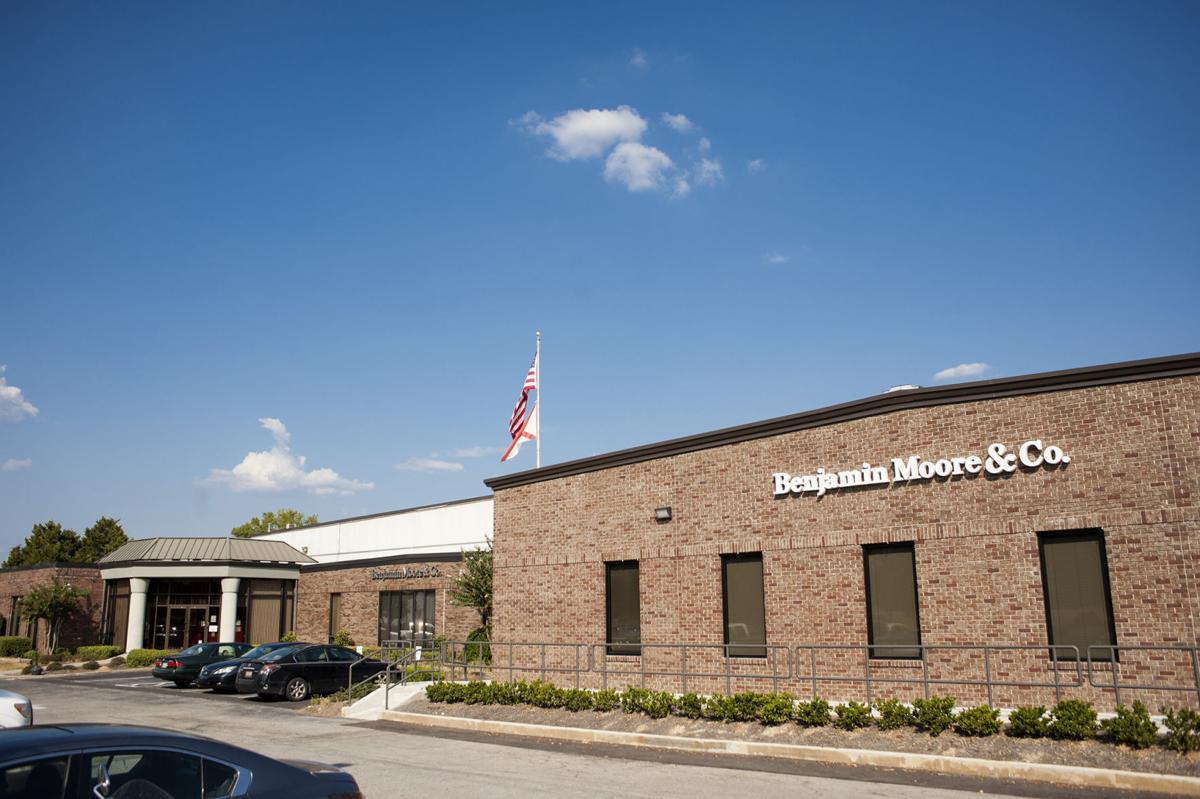 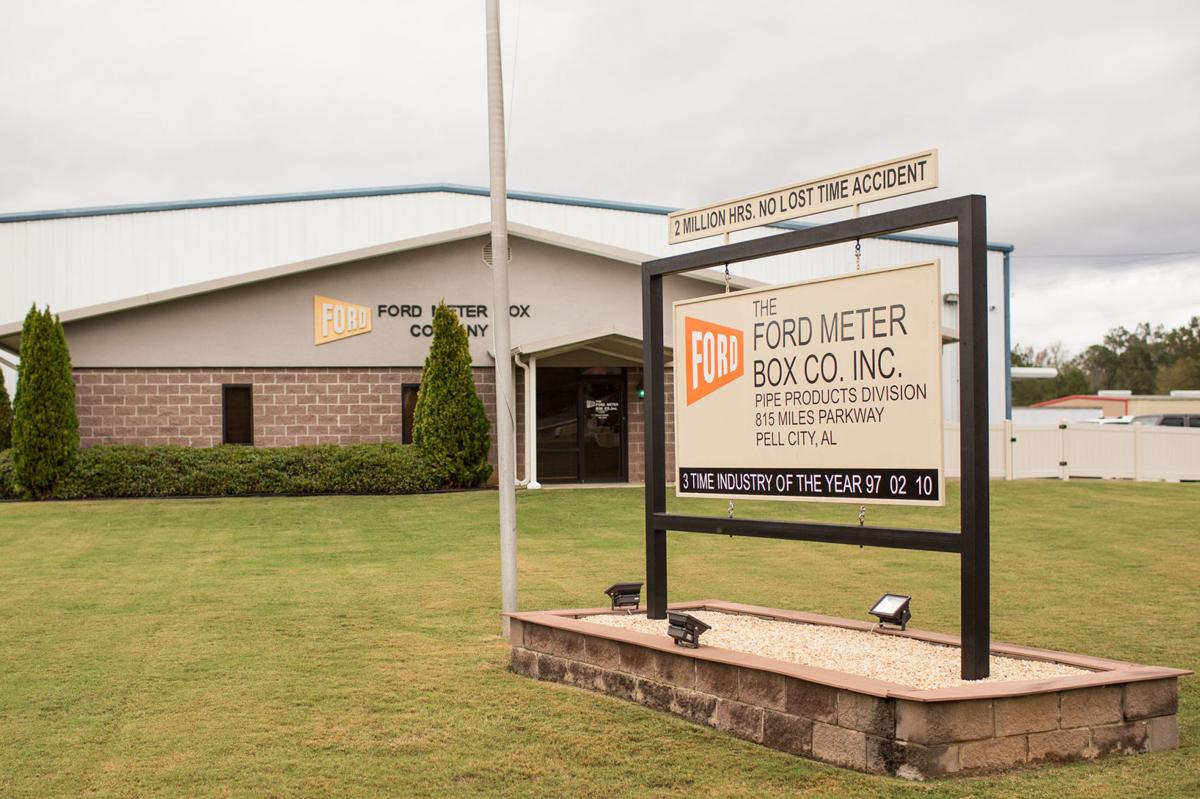 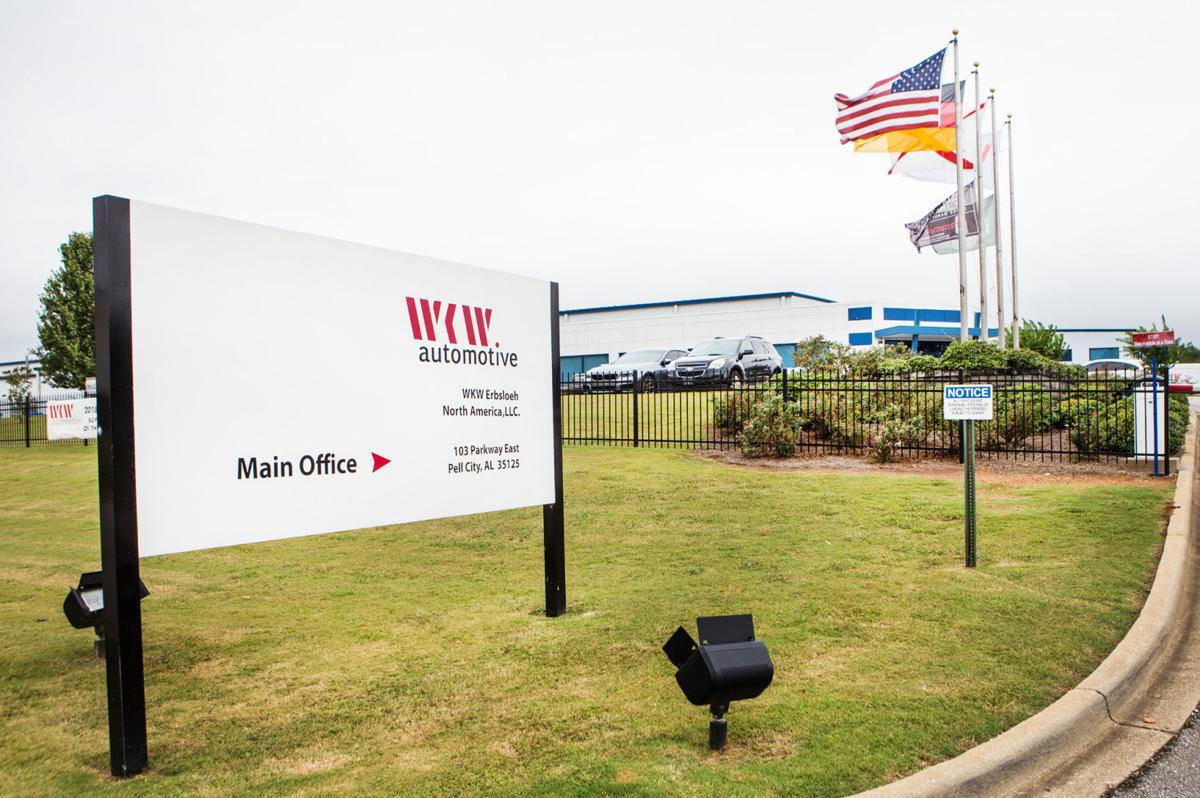 PELL CITY – The Pell City Chamber of Commerce will hand out its annual awards for Small Business, Medium Business, Large Business, Professional Business, Industry, Nonprofit Organizations, and Citizen of the Year at a luncheon on Wednesday, Nov. 13.

The luncheon will be at the Eden Westside Baptist Church at 11:30 a.m. Leading up to the luncheon, The Daily Home is spotlighting the three nominees in each category.

The nominees in the Industry category are:

One of North America’s leading manufacturers of premium quality residential, commercial and industrial maintenance coatings, Benjamin Moore & Co. has operated in Pell City for nearly 34 years. The Pell City location is unique for the company in that it is both a manufacturing facility and a warehouse distribution center. During its time in Pell City, Benjamin Moore & Co. has experienced significant growth and undergone seven expansions. As an organization, Benjamin Moore & Co. is greatly involved in the community and makes charitable donations to the Pell City fire and police departments. The company also supports the Good Works Community Table charity, and its newest expansion will help local schools by generating an estimated $554,000 in education taxes over the next 10 years.

As an environmental leader, Ford recycles everything from ductile iron, stainless steel and pallets to cardboard, aluminum cans and plastic. Ford also supports many community activities and encourages its associates to participate in activities, such as serving on advisory boards of charitable organizations and local schools as well as coaching youth sports. It also supports those associates who coach youth sports with donations to buy equipment and uniforms and pay fees. In the last year, Ford has made donations totaling more than $45,000 in the Pell City area, including $15,000 to area schools, $11,200 to churches attended by its associates, $8,200 to United Way, $5,500 to the St. Clair Economic Development Council, and more than $7,200 to various youth activities and local charities. Ford also invested $1.4 million in new production equipment and paid out more than $8.5 million in wages, which generated more than $400,000 in taxes.

After breaking ground in Pell City in 2006, the original equipment manufacturer of automotive trim parts began production in 2008 and has since expanded from its original European markets into U.S. markets as well with auto manufacturers such as GM, Ford and Tesla. On May 1, 2019, the company was awarded its second straight Alabama Large Manufacturer Supplier of the Year Award. It has also been recognized by the Alabama Germany Partnership for its expansion investment and is investing $10 million into its facility for upgrades to paint and anodize lines as well as other departments. With the arrival of President Todd Green four years ago, the company became more involved in workforce and educational development and community service. It is a member of the Pell City Chamber, a member of the Chamber of the South and the American Automobile Manufacturers Association. To date it has also contributed $25,000 to the St. Clair Economic Development Council and has participated in numerous local community events such as the Lakeside Park Christmas Display and the Pell City Christmas parade. It also participates yearly in Toys for Tots and conducts annual holiday food and school supply drives.