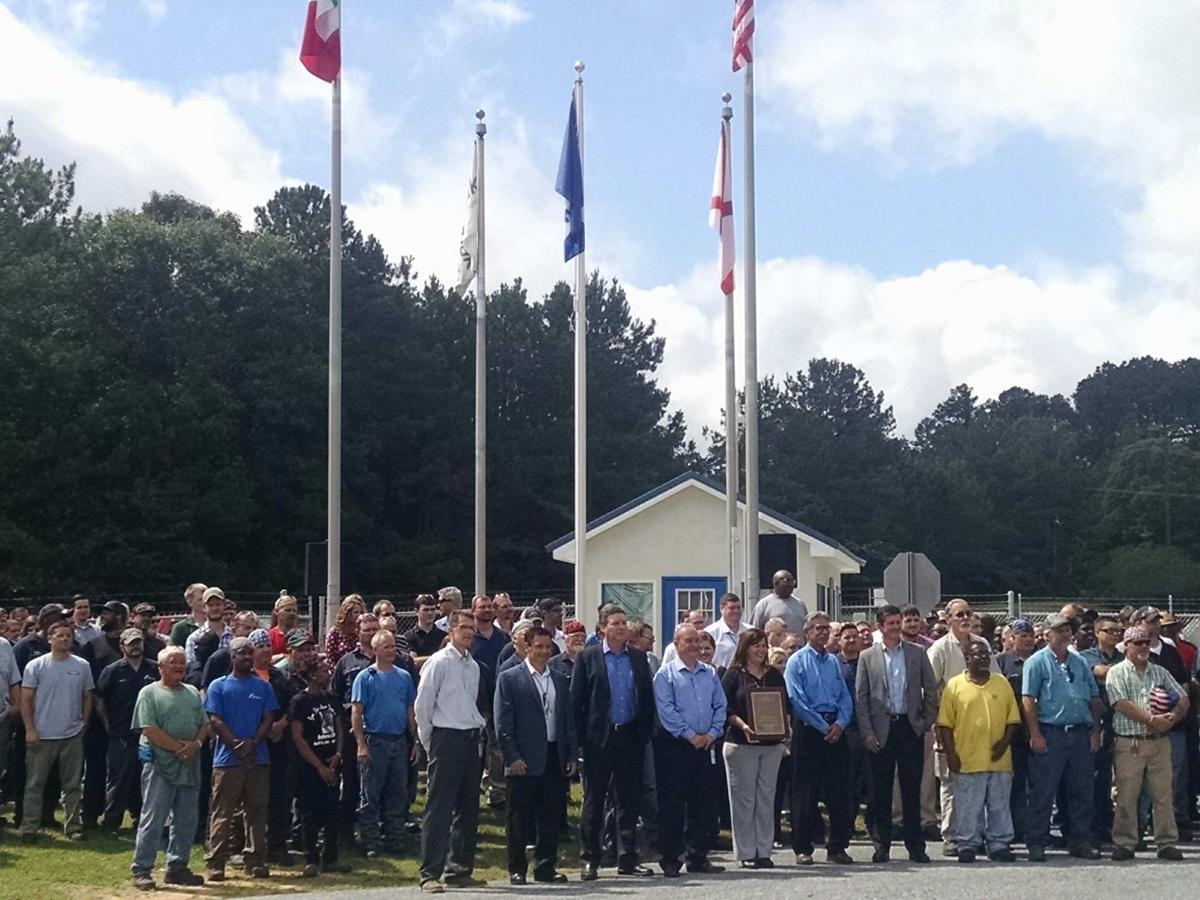 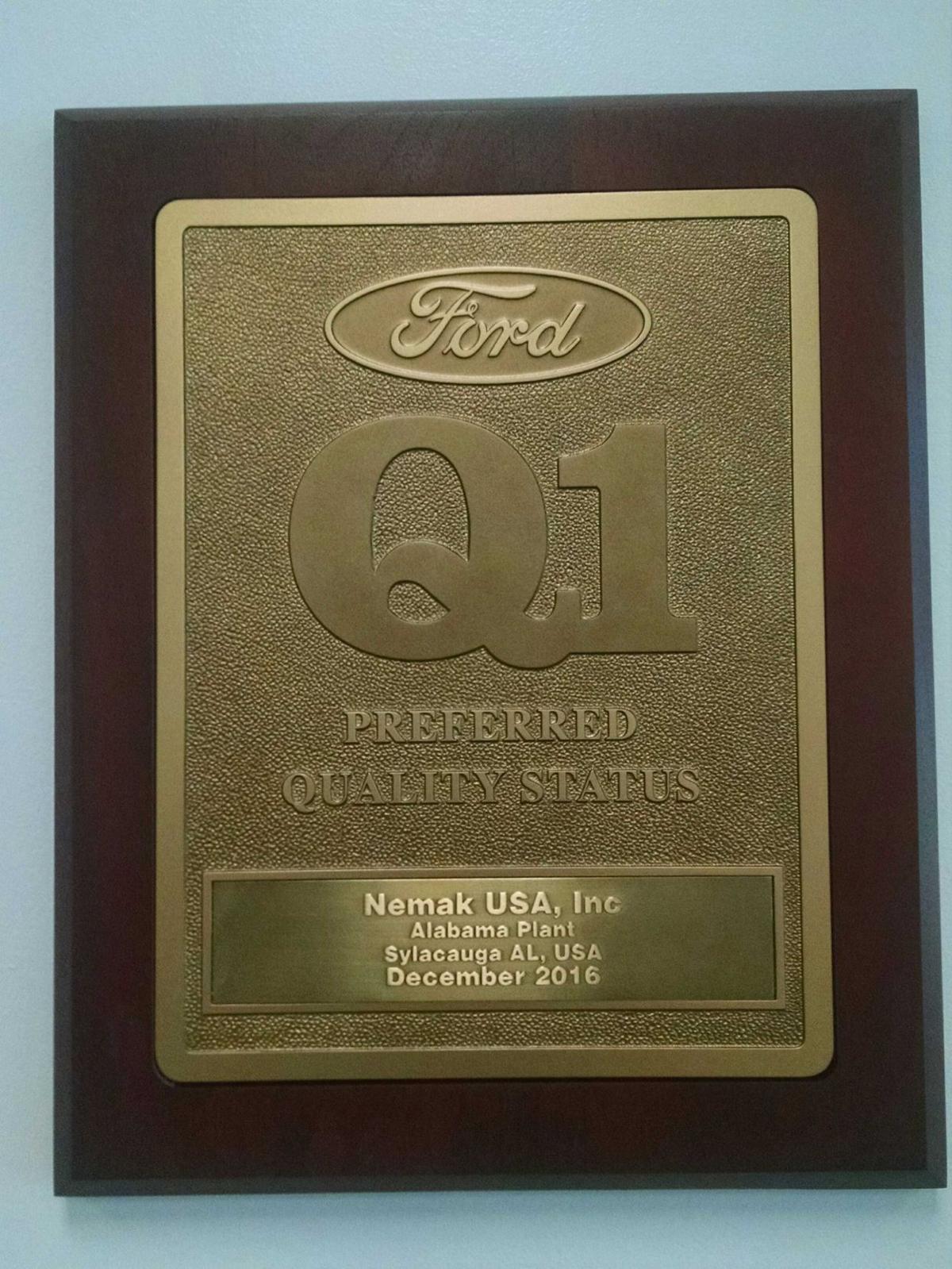 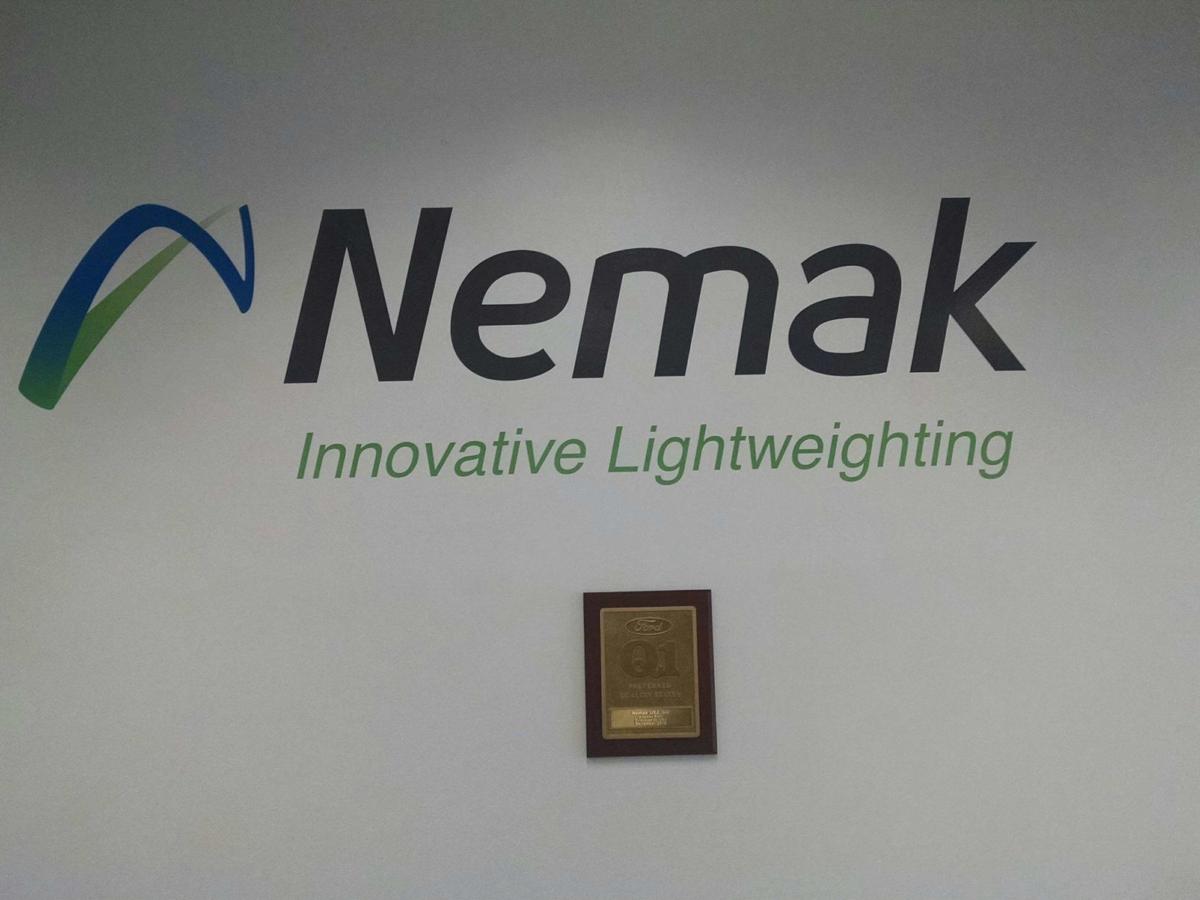 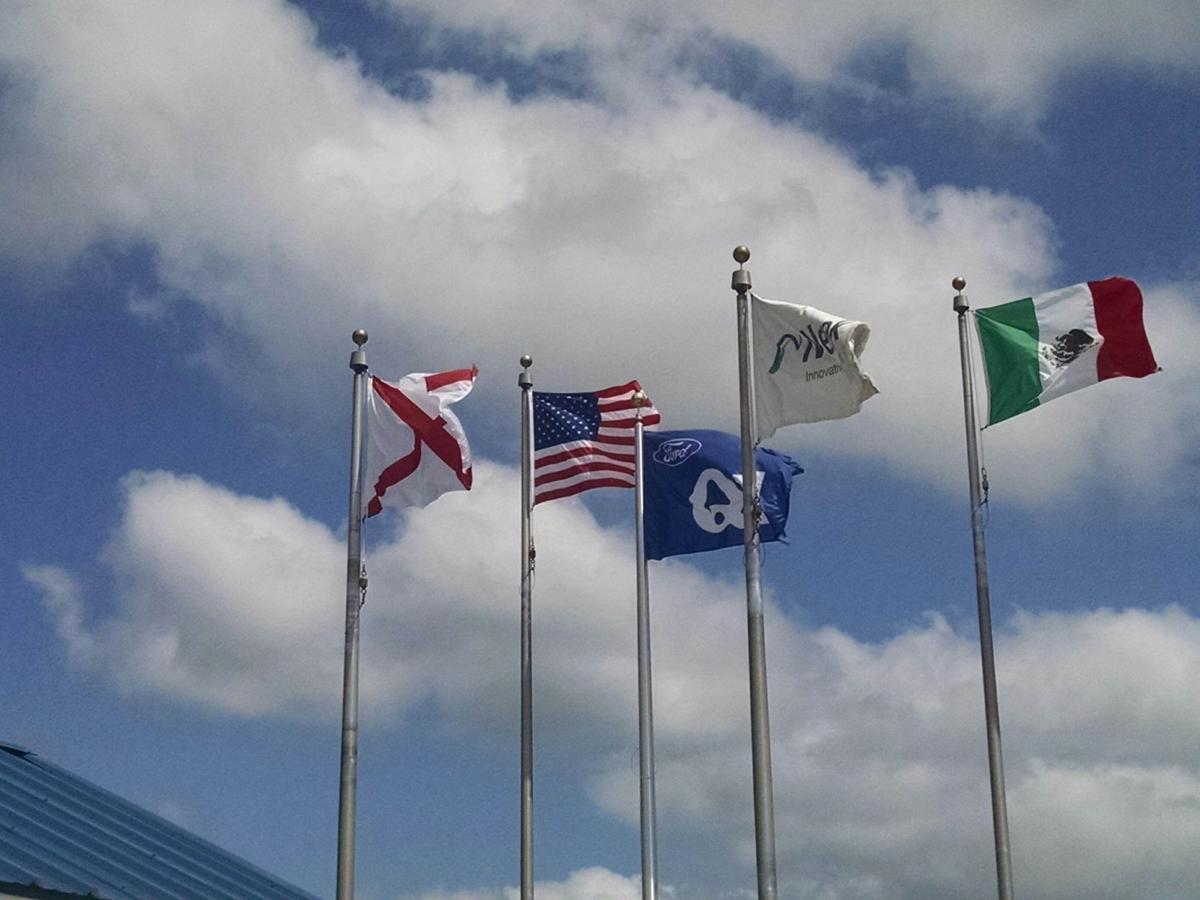 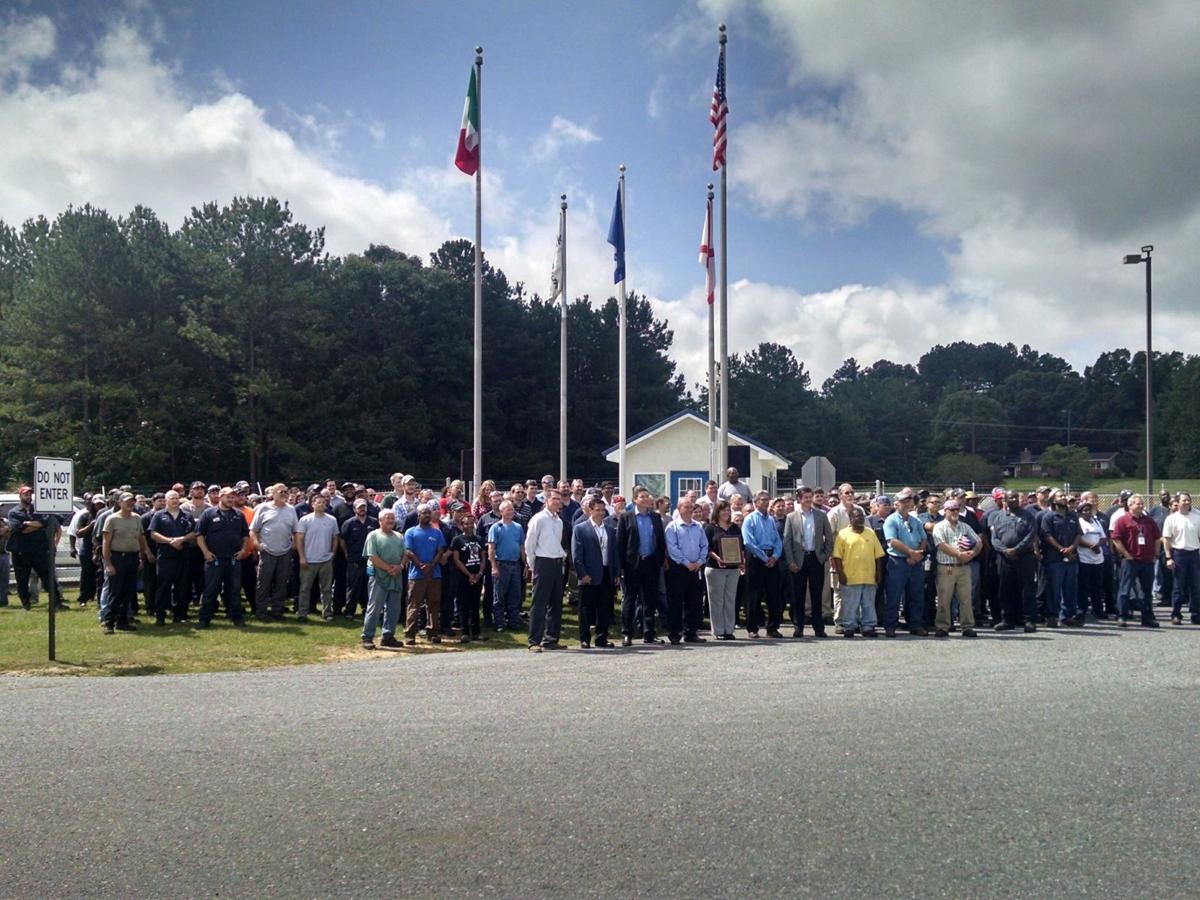 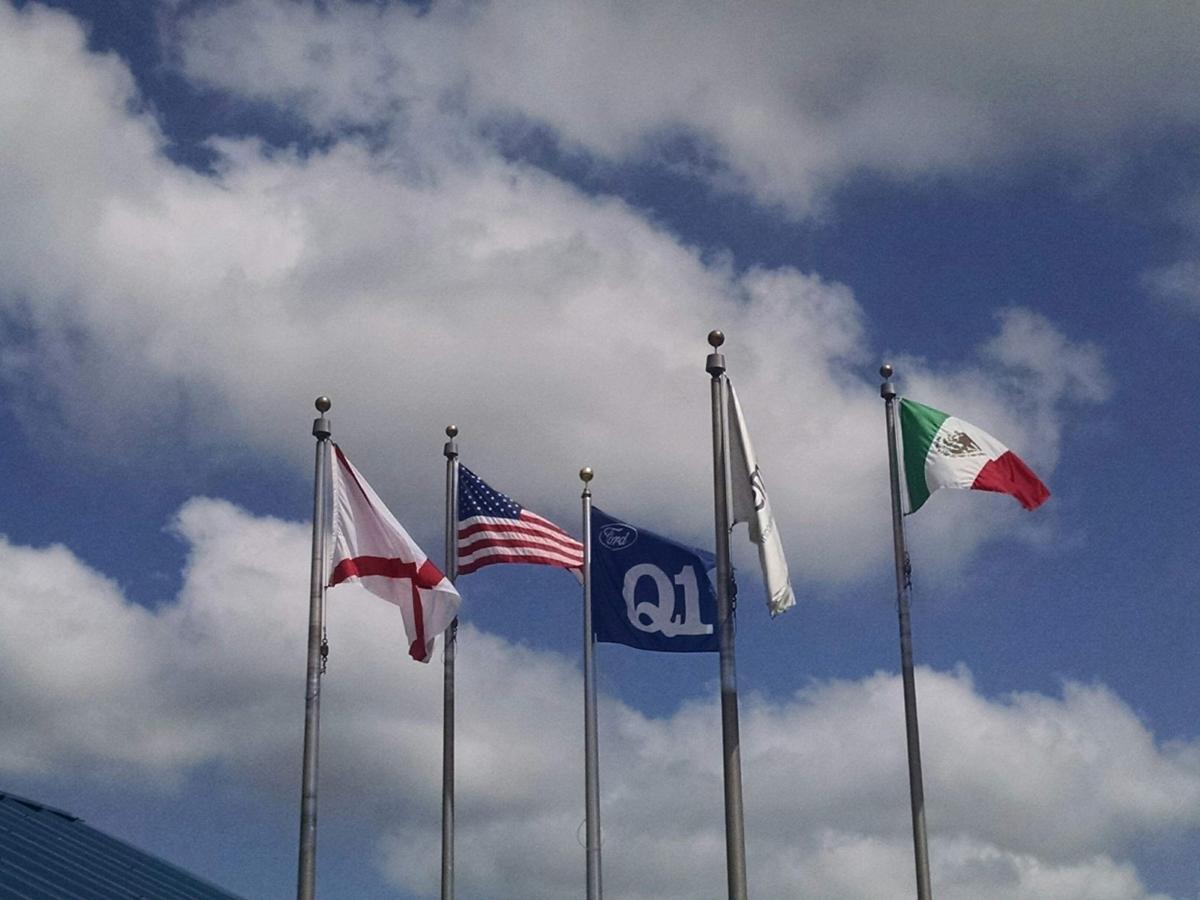 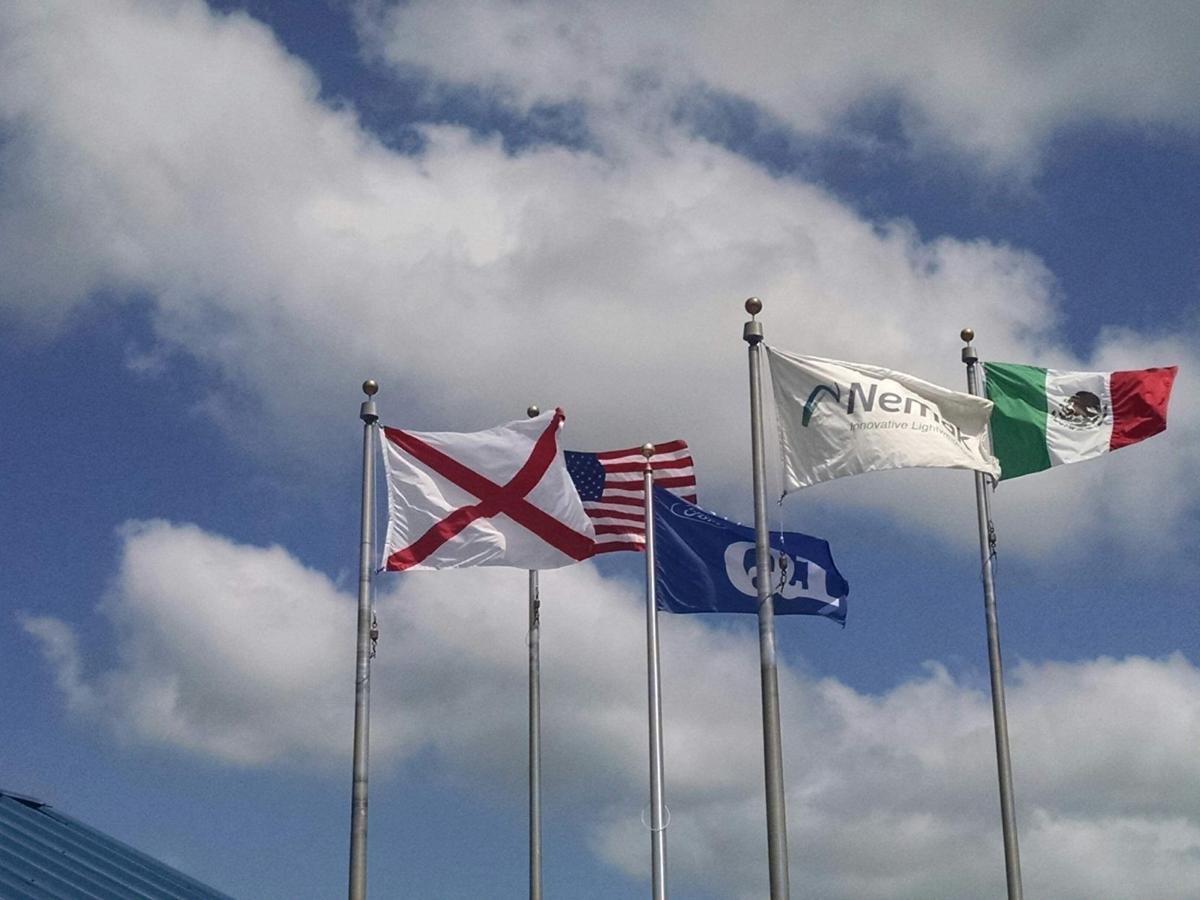 Q1 certification indicates that the supplier’s operation site has achieved manufacturing excellence in the following key categories: capable systems, high performance, superior manufacturing process and satisfied customers, according to a press release. The Q1 mark is a worldwide symbol for exceptional quality.

“We are proud to be recognized as one of Ford’s top suppliers,” Luis Peña, Nemak USA/CAN & SA director said in the press release. “This Q1 certification reflects Nemak’s commitment to our customers as well as our commitment to performance and results. We are honored to display the Ford Q1 flag at our Sylacauga facility.”

As of 2016, Nemak employed more than 22,000 people at 38 facilities worldwide and generated revenues of U.S. $4.3 billion. For more information about Nemak, visit:http://www.nemak.com.