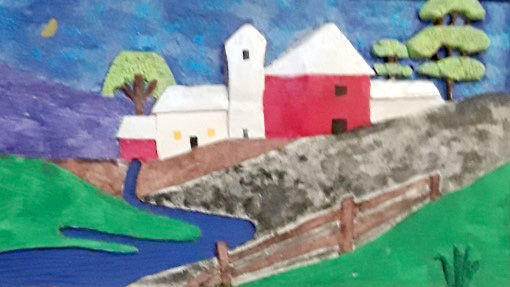 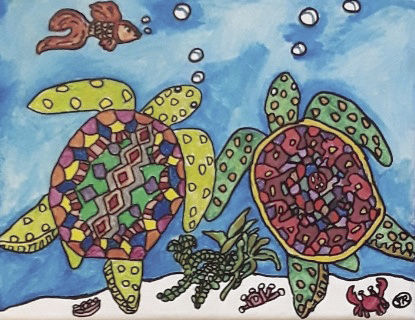 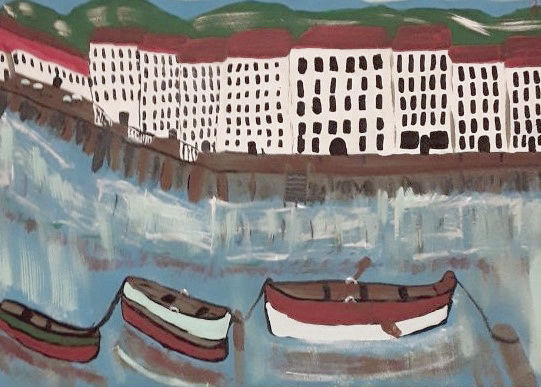 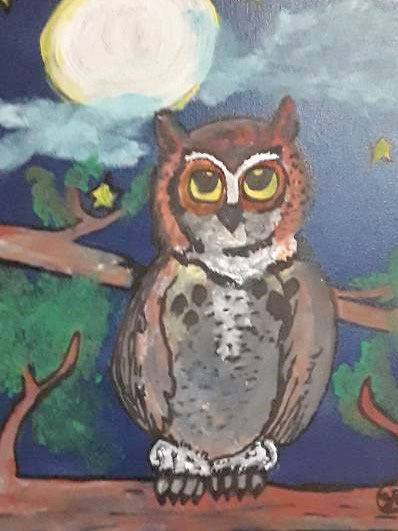 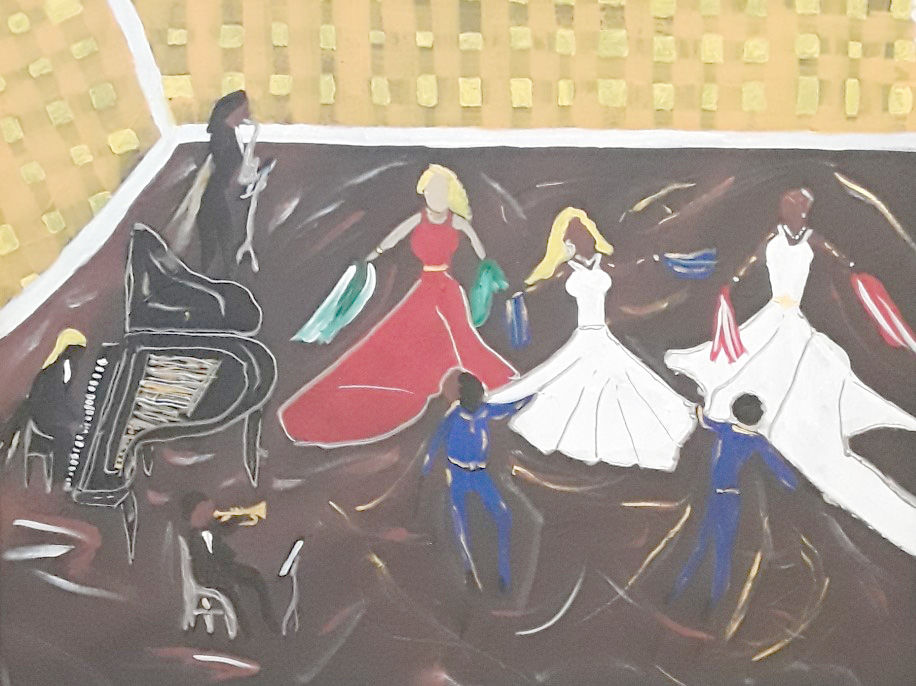 SYLACAUGA — The Comer Museum and Arts Center recently announced its newests exhibit, “Naive Art,” is on display through Thursday, Jan. 30.

The featured artists exhibiting their renditions of Naïve works are Marshall Chandler, Rhonda Jones and Ricky McCain, according to a Museum press release.

The event is free and open to the public, but donations are welcome. Light refreshments will be served.

“All three artists found their passion of painting at an early age and have continued creating their stories on canvas, wood and several other surfaces they find available to their liking,” the release says.

Naïve art, or primitivism, is a Western art movement that borrows visual forms from non-Western or prehistoric peoples, such as Paul Gauguin’s inclusion of Tahitian motifs in paintings and ceramics.

The artwork, usually paintings, is characterized by a simplified style, nonscientific perspective, and bold colors.

“Naïve works are often extremely detailed, and there is a tendency toward the use of brilliant, saturated colours rather than more subtle mixtures and tones,” the release says. “There is also a characteristic absence of perspective, which creates the illusion that figures and objects in the foreground and background are the same size.”

The Comer Museum and Arts Center is at 711 N Broadway Ave., Sylacauga.