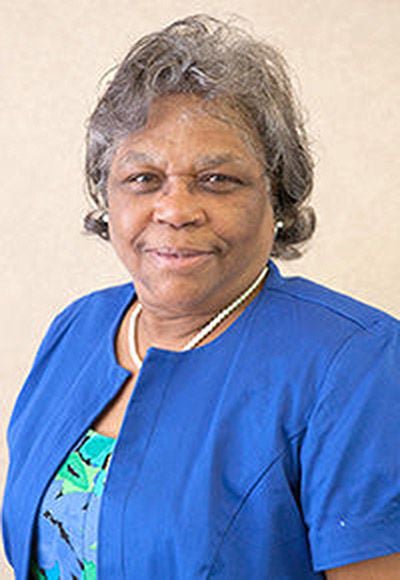 Mary McGhee holds the Ward 2 seat on the Talladega City Board of Education. She is also the board chair. 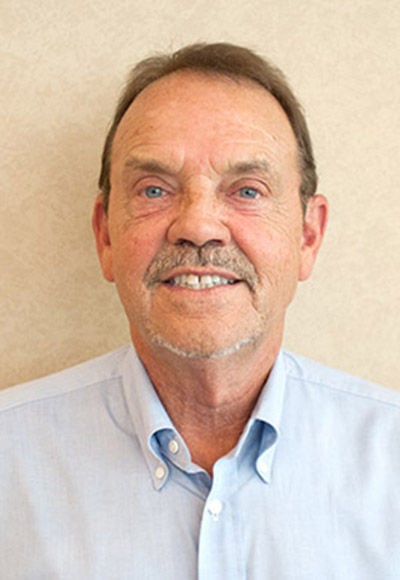 James Braswell holds the Ward 5 seat on the Talladega City Board of Education and is the longest-serving board member. 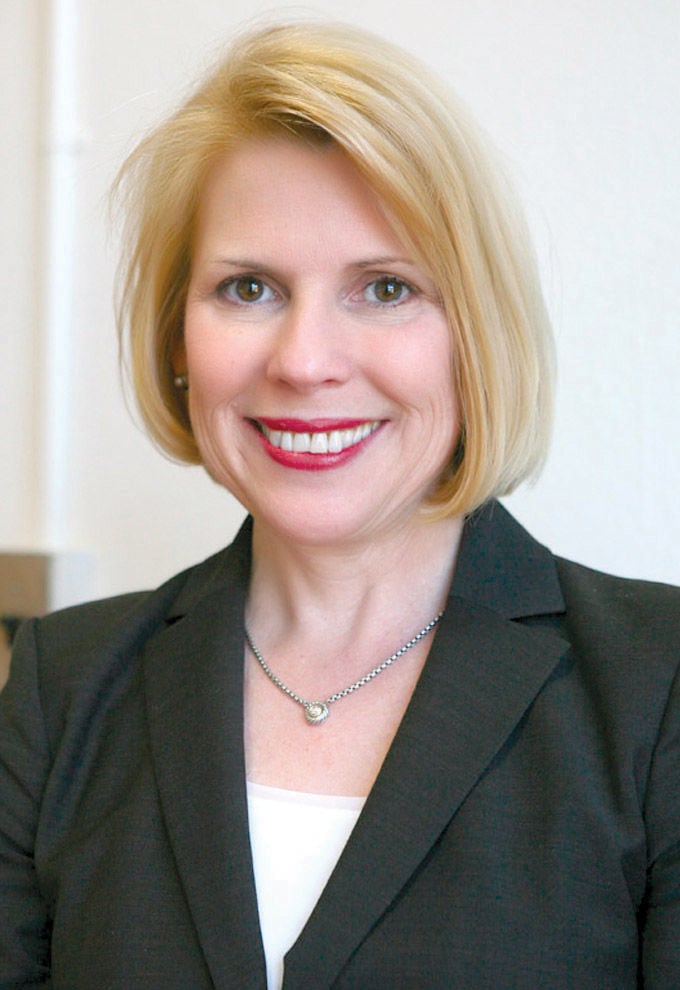 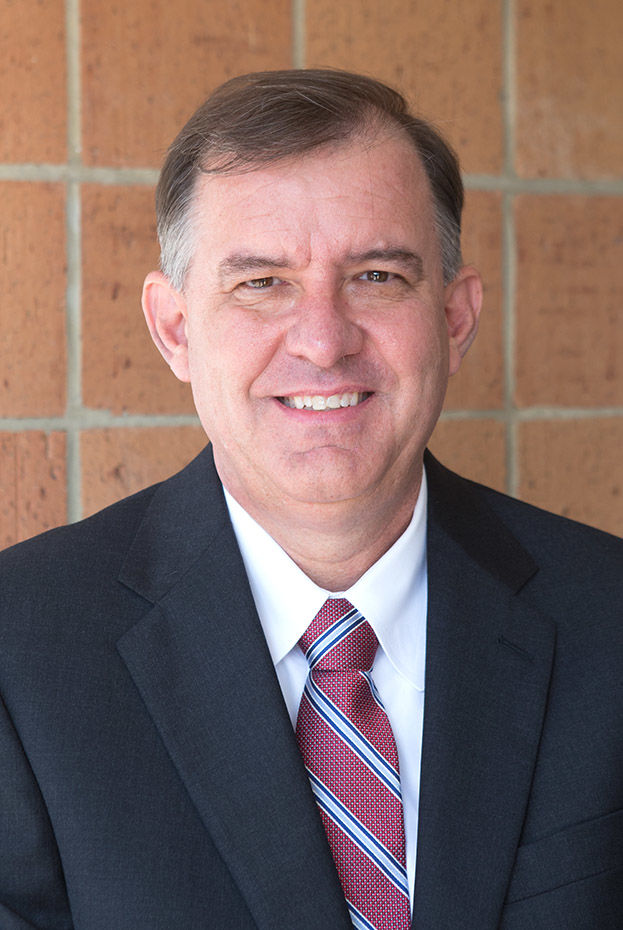 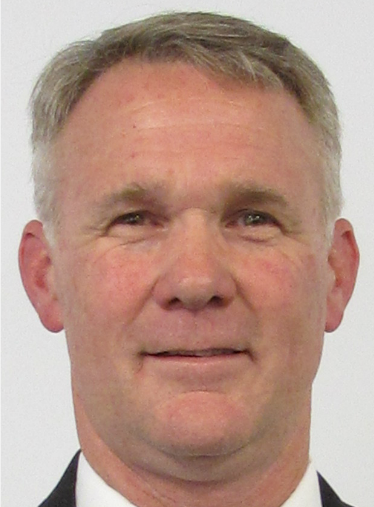 Mary McGhee holds the Ward 2 seat on the Talladega City Board of Education. She is also the board chair.

James Braswell holds the Ward 5 seat on the Talladega City Board of Education and is the longest-serving board member.

TALLADEGA -- Over the last several years, Talladega City Board of Education meetings have been characterized by split votes on normally non-controversial items, particularly the slate of personnel actions.

That tradition is likely to continue during Tuesday’s board meeting at 5 p.m. at the former Northside Hal Henderson Elementary School and into the foreseeable future.

Like in other public school systems, teacher candidates in the Talladega City system are first interviewed by the principals at the schools where they would be working; the principals then pass recommendations onto the superintendent. The superintendent makes the selections and passes them along to the board for final approval, along with all other personnel recommendations.

Board Chair Mary McGhee has refused to vote in favor of most personnel actions for most of her current tenure on the board and said she will continue to do so until she gets what she considers adequate information from the superintendent regarding the candidates.

“I served on the board for eight years, from 2003 to 2011, and during that time, we were always given the full application, credentials and the names of the top three applicants for every position,” she said. “We reviewed all the qualifications for the top recommendation. When they come to the board, we need to be able to make good decisions. If there is an issue, we can remove them and not make it public.

“We were still getting the same information when I came back onto the board, but … things changed.

“I don’t know why they changed. We never had a security breach. We are elected officials and we owe both the people applying and the public not to divulge what we shouldn’t.

“We have to be able to make sure the individual meets the qualifications … (Now), we just get a name and a position, with no documentation, no qualifications. That’s not the way to do it. We’re making the decisions on who’s qualified, and that’s why I vote no.”

Before signing off on a personnel action, McGhee said she wants the superintendent to provide her with as much information as is available.

“I want to know about all their degrees, what they are in, what the salary schedule is for the position they are applying for,” she said. “I want the documentation about what their certifications are and all of their background checks.”

She said she also wanted to see “when people are recommended for specific schools … it is the principal’s job to interview them, but the superintendent is forcing people on schools that don’t want them.”

She declined to cite a specific example of this, just saying, “there have been several people forced on the system,” when pressed, so she is asking for the direct recommendation from the principals, as well.

Again, however, she declined to cite specific instances.

As to the argument that at least some of the information she is asking for is publicly available online and that other information might be available through the superintendent in a less than public forum, she said, “Why should I have to go by and get information after the fact. It should be attached to the information I get at the meeting.”

“We did get the applications up until maybe when Terry Roller was superintendent (through the summer of 2018), but I don’t remember them ever giving us the information on certifications,” he said. “If they weren’t certified by the state, they wouldn’t ever make it as far us.

“But what’s important is for us to trust the superintendent and the principals. Our job is to vote on their recommendations, not to go out, recruit and interview and hire the applicants.”

Braswell said part of the reason for the change was the fact board members were all supplied with Chromebooks and got their information via computer rather than paper.

“That’s made things run much more smoothly,” he said. “But still, we are not administrators. It’s up to the principals and the superintendent to pick out the applicants.”

Although the amount of information provided by other school systems in the area varies, none of them provide the level of detail McGhee is demanding.

“I provide the board members with a list of recommendations, with the names and the positions they are applying for,” Talladega County Schools Superintendent Dr. Suzanne Lacey said. “That’s for both support personnel and for certified teachers. I’ve worked in the Talladega County school system for more than 20 years in various positions that all dealt with personnel, and this is always the way we have done it.”

Pell City Schools Superintendent Dr. James Martin said he has “put a copy of the application in for the board’s information, just as a courtesy. But they’ve never asked for anything else, not the principal’s notes.”

He added that while he was a relative newcomer, “I believe this is the way it’s always been done, and it’s a logical procedure.”

A candidate would have to pass a criminal background check in order to get a state teaching certificate, and if they do not have a current or pending state certificate, they are not eligible to be hired in any Alabama public school system.

Some of the information included in the background check may not be relevant to a teaching position but may be extremely sensitive, Martin added.

“If someone had a DUI when they were 18, and now they’re applying for a teaching job when they’re 40, that wouldn’t keep them from being certified, but it’s probably still something they don’t want to publicize,” he said.

“You have to have a degree of trust with the people you employ. You have to let professionals be professionals. The principals, the superintendents and the board need to make the decisions they are hired to make.

“The board is responsible for making policy and acting on recommendations, one way or another. They don’t want to get too deep into the weeds of day-to-day operations. You want them to know who they are employing, but they don’t need to get that deep into the weeds.”

In Sylacauga, Superintendent Dr. John Segars said he also provides his board with application information “because that gives the most detail about the applicant.

“The certification is a matter of public record. I don’t provide that to the board, but they, and anybody else who is interested, can pull that up online at the T-Cert website,” he said. “Anyone can look that up, you don’t even need a password or security question. That will also show you if they passed the background check.”

“You would hope,” he added, “that the board members would trust their superintendent enough that a criminal background check would not have to be presented during a public meeting.”