Starting at
$0.99 for 30 days
Get Started
View all rates
You are the owner of this article.
Edit Article Add New Article
You have permission to edit this article.
Edit
Home
News
Sports
Opinion
Life
Religion
Special Publications
Slideshows
Classifieds
Obituaries
E-Edition
Contact Us
Weather
Subscribe
1 of 10 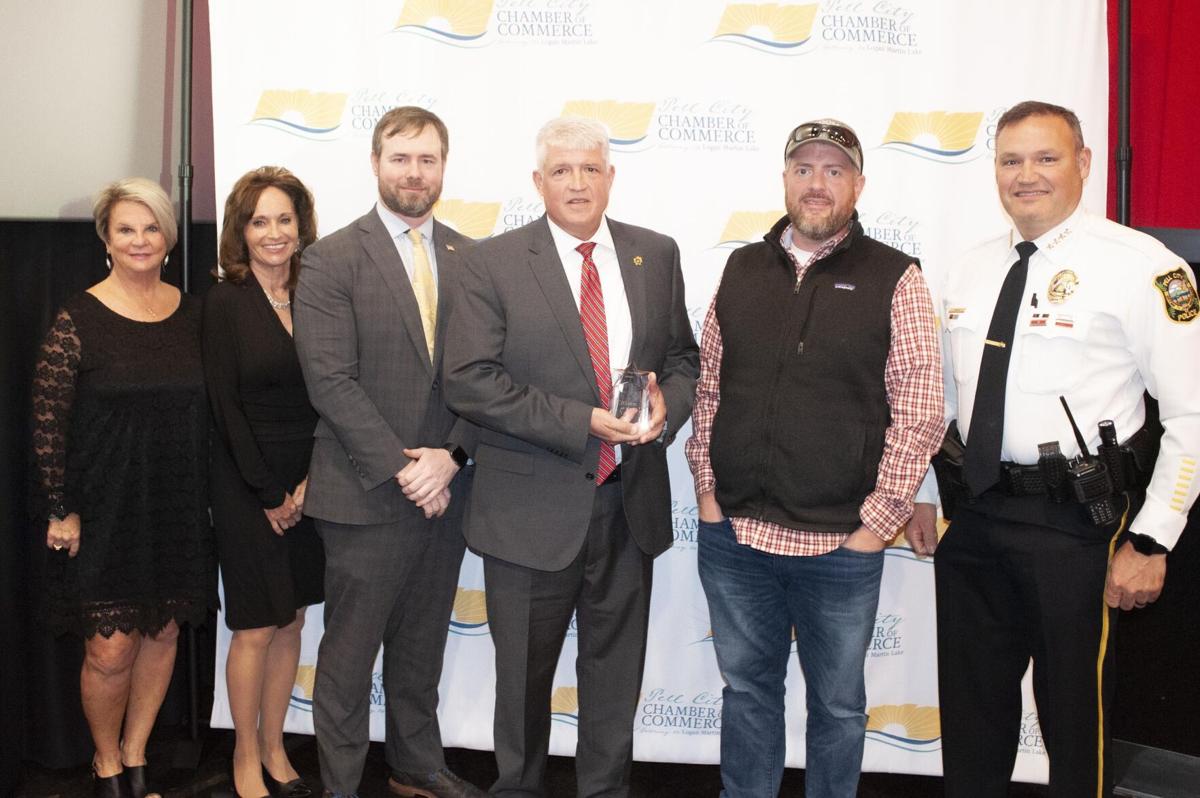 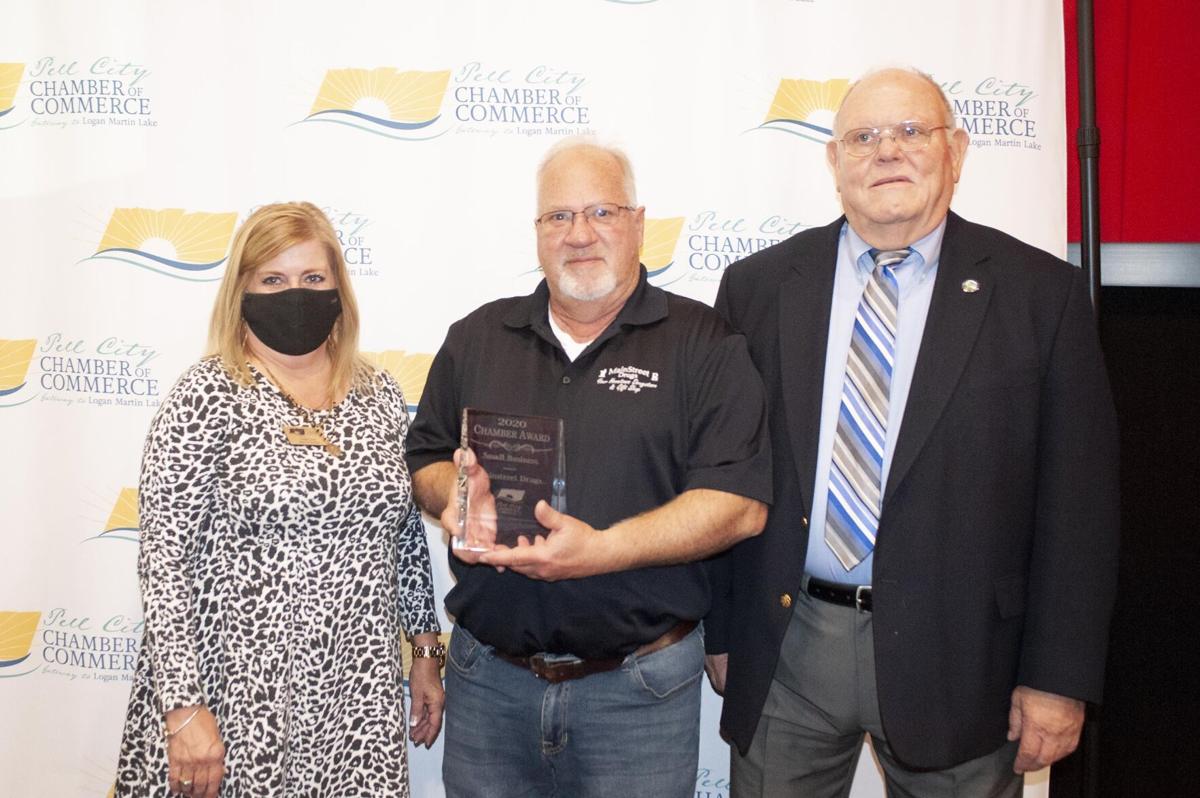 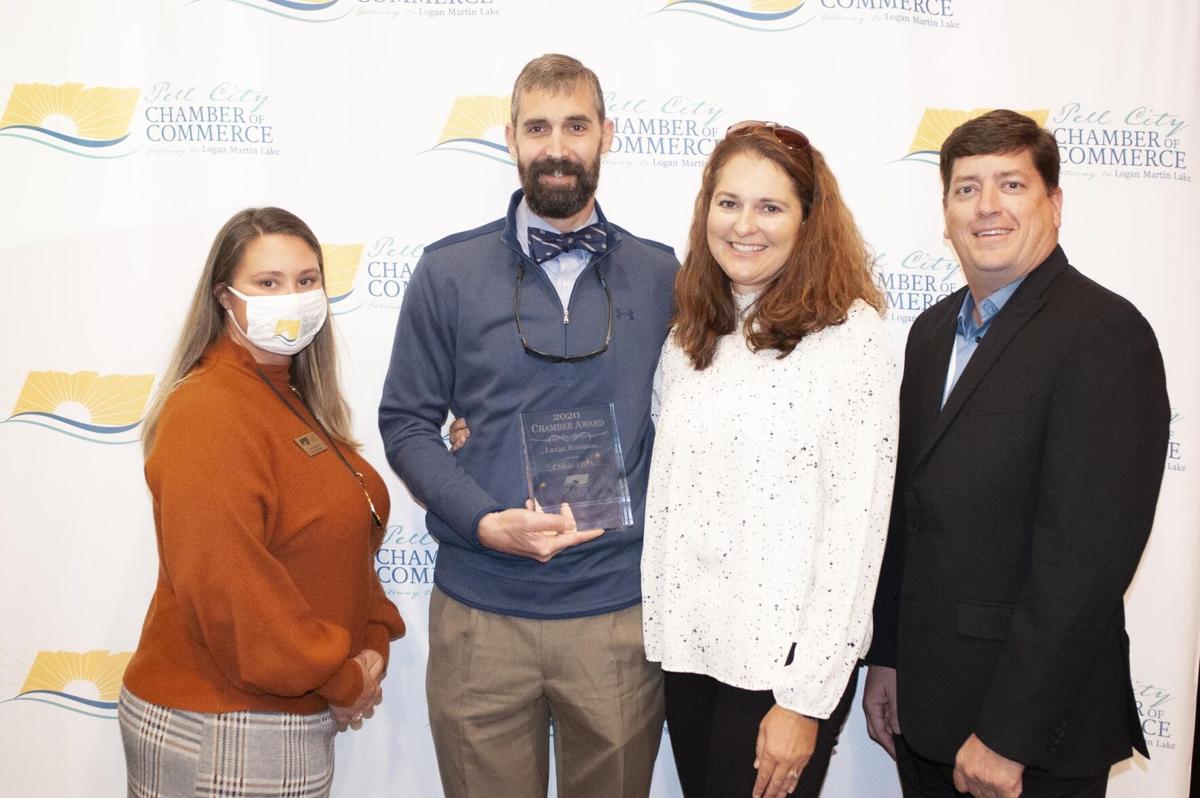 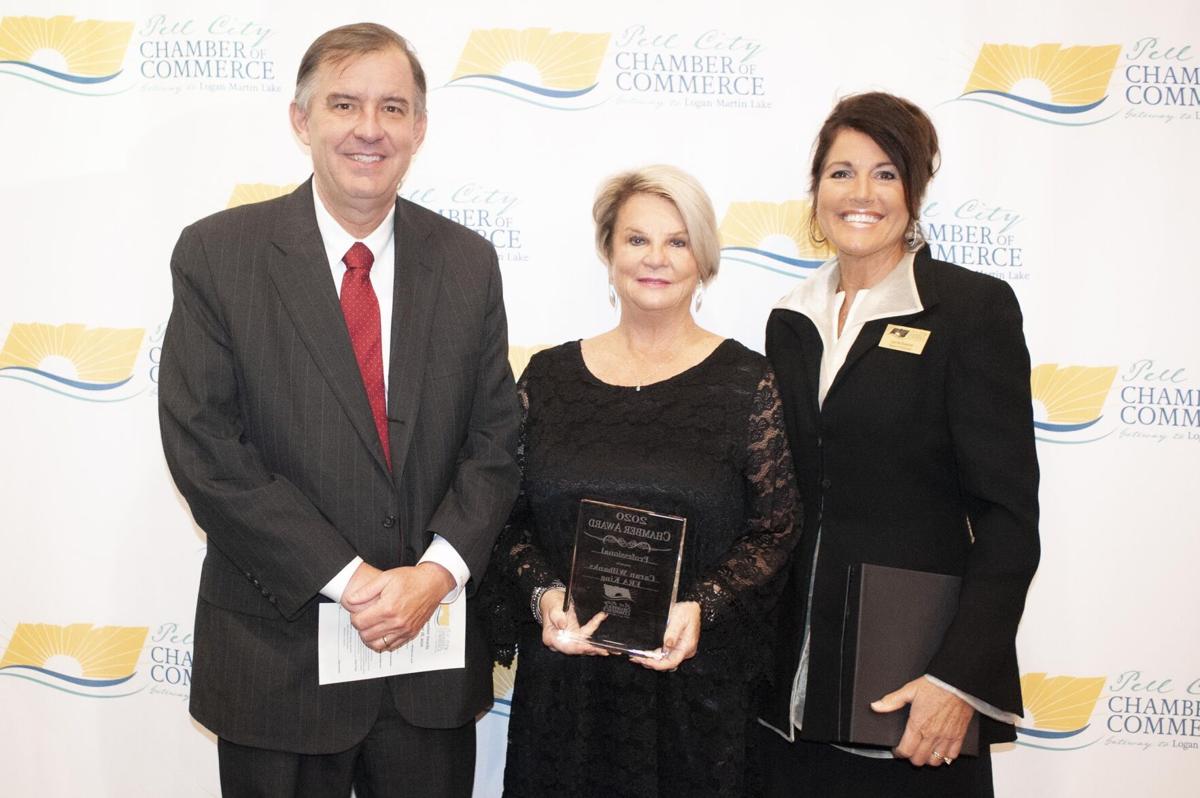 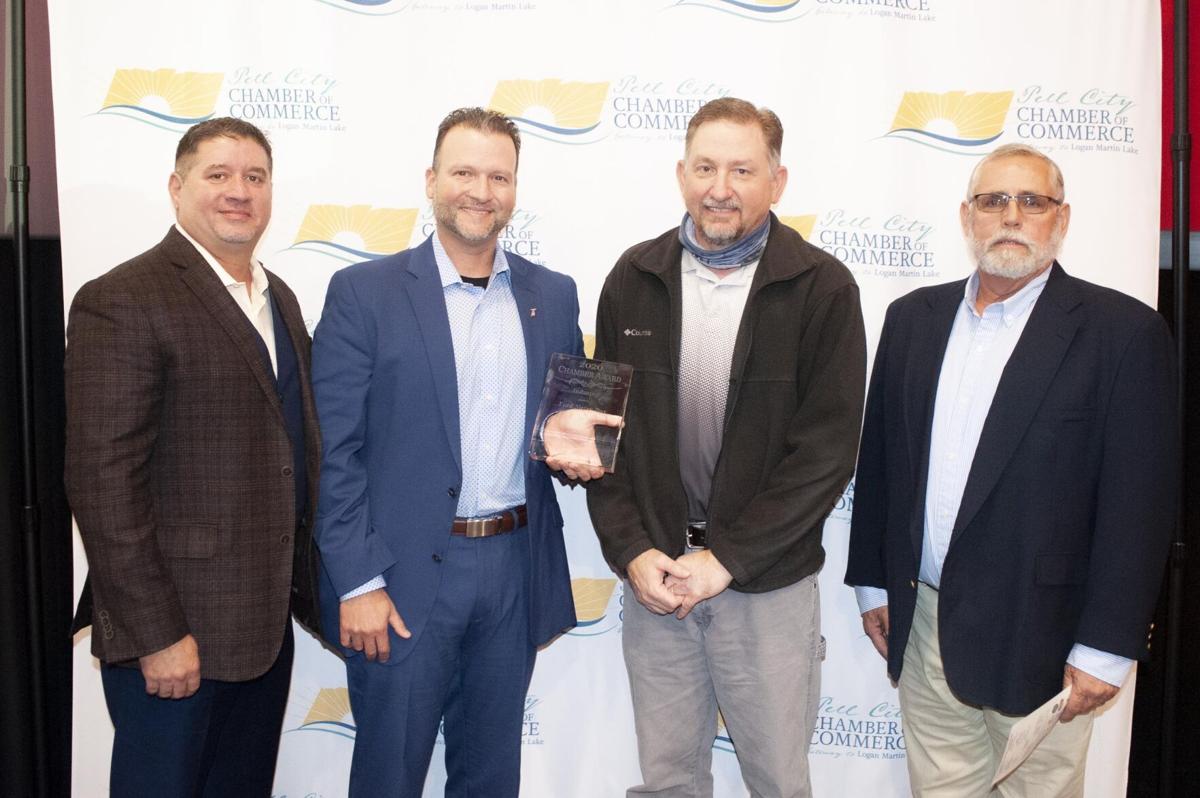 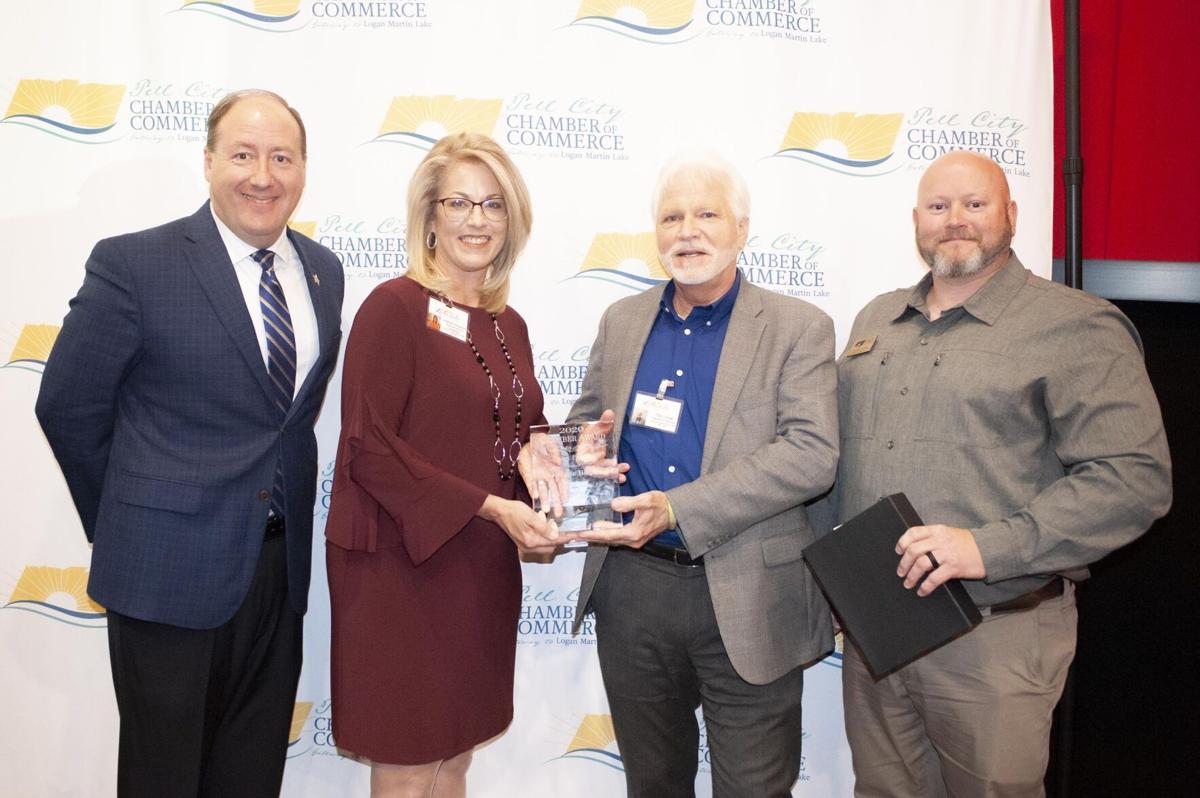 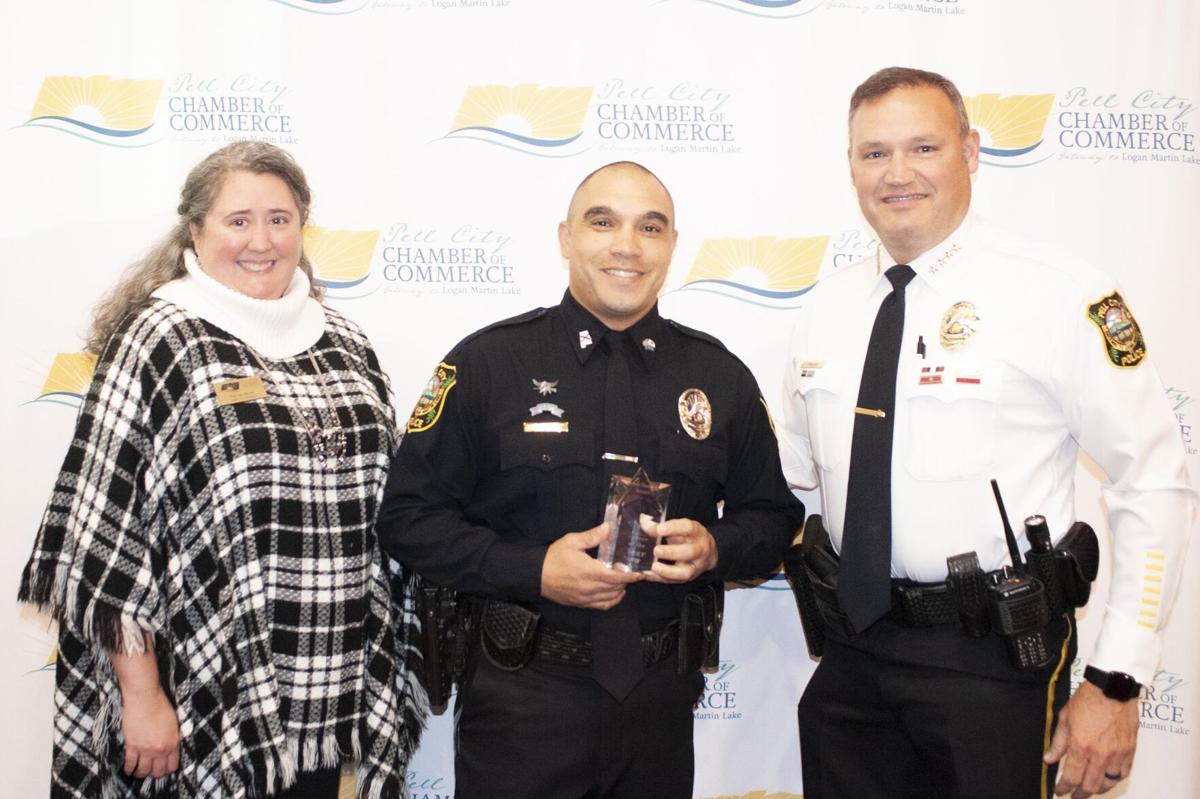 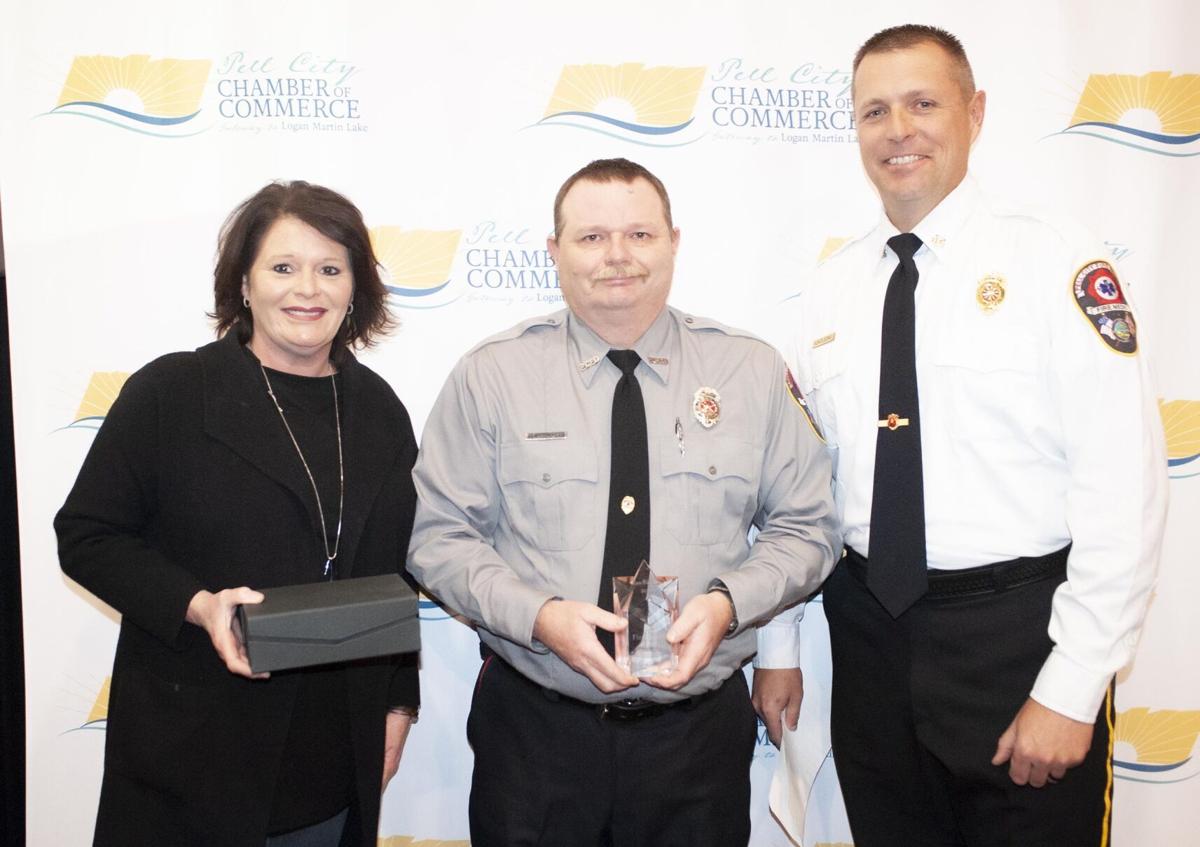 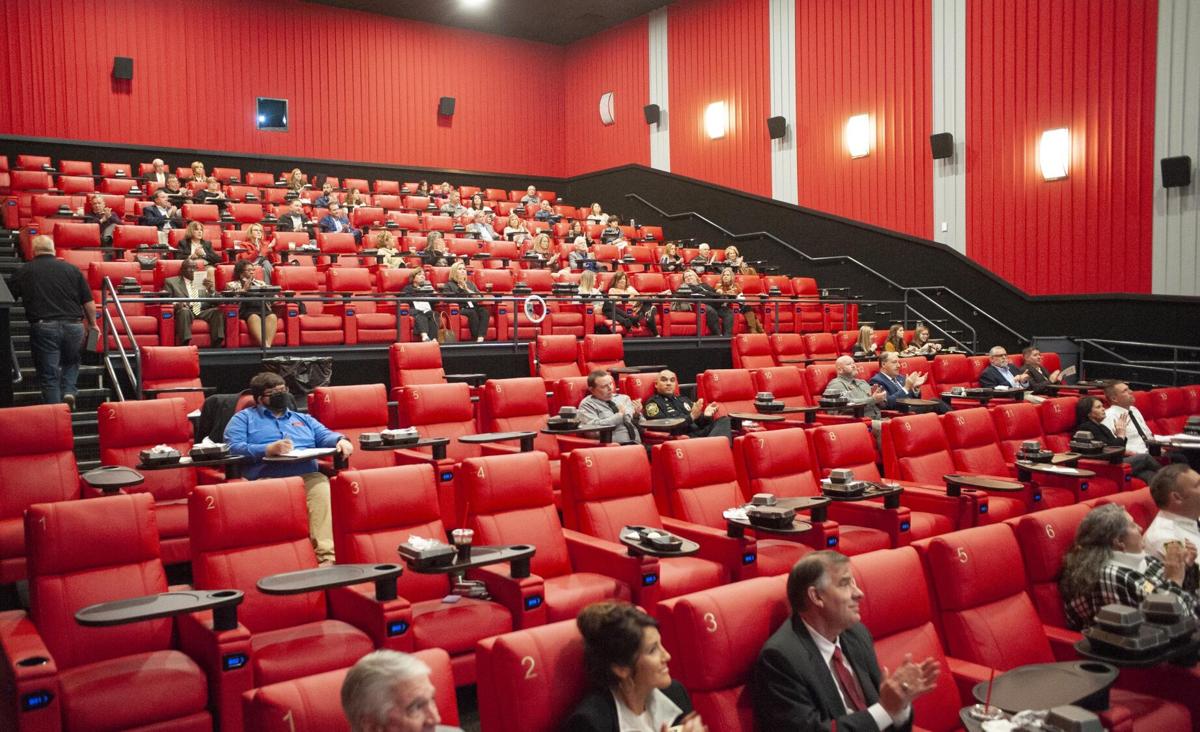 This year’s ceremony was at the Pell City Premiere Cinertainment complex Nov 18. Attendees were also seated in groups based on the business they represented and were seated 6 feet apart from the other groups. 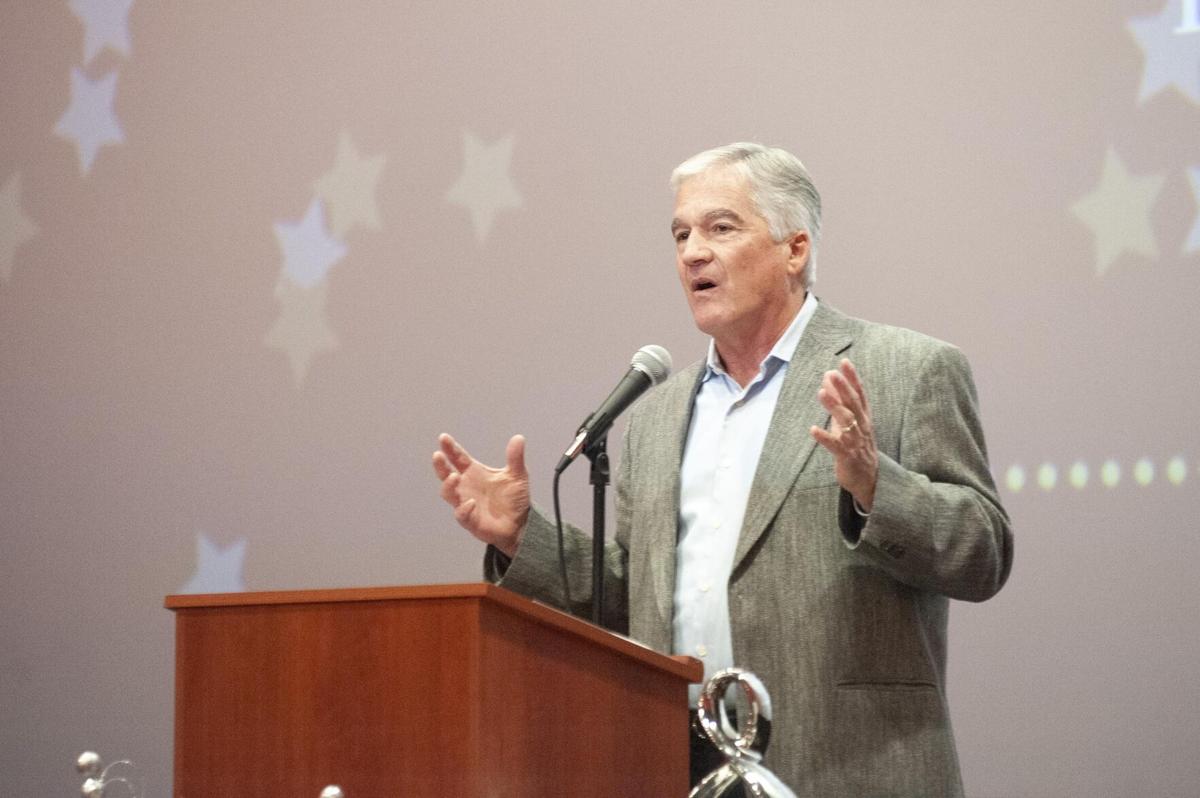 This year’s ceremony was at the Pell City Premiere Cinertainment complex Nov 18. Attendees were also seated in groups based on the business they represented and were seated 6 feet apart from the other groups.

Harmon was recognized during the Pell City Chamber of Commerce’s annual awards ceremony.

“All I can say is what an honor,” Harmon said after accepting the award.

Harmon has served as a deputy district attorney in Jefferson County, as city prosecutor for Pell City and as the attorney for the Pell City Board of Education.

In 2019, Harmon was appointed by Gov. Kay Ivey to fulfill the remainder of Robert Minor’s term as St. Clair County district attorney. Minor vacated the office after he was elected to the Alabama Court of Appeals. Minor, in as his first official act as a judge, swore Harmon in.

Harmon also served as a U.S. Army helicopter pilot for the 101st Airborne Division 2nd Squadron, 17th Cavalry, during Operation Iraqi Freedom, and he continues to serve in the Alabama National Guard.

Harmon thanked God and his wife, Shelly, who he said is his Citizen of the Year.

Former City Councilman James McGowan was the other Citizen of the Year finalist.

The Chamber also gave out awards to its member businesses. Those awards, like Citizen of the Year, were voted on by Chamber members.

Mainstreet Drugs and Gift Shop was named Small Business of the Year. Monkey Bizness and Ron Partain’s World of Music were the other finalists.

Ford Meter Box Co. Inc. was the Industry of the Year, with Tradesman Company LLC and Hargray Communications as finalists.

Lakeside Hospice received the Nonprofit of the Year. The other finalists were the ASPCI and the St. Clair Association of Realtors.

This year’s ceremony was at the Pell City Premiere Cinertainment complex Nov 18.

Due to the pandemic, organizers made changes to the normal proceedings. Attendees were limited only to those nominated for an award, and masks were encouraged. Attendees were also seated in groups based on the business they represented and were seated 6 feet apart from the other groups.

Chamber President Karen Wilbanks said she felt the event was a success despite the unique challenges organizers faced in putting it together.