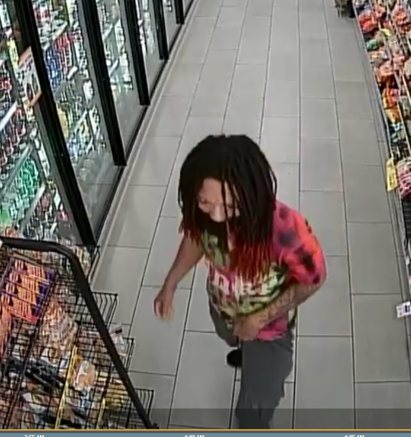 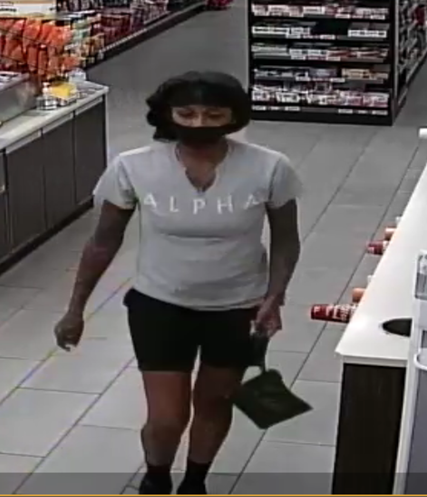 LINCOLN — The Lincoln Police Department is asking residents for help in identifying suspects in an armed robbery last week.

The incident originally happened in the early morning hours of June 1 at the Mapco on Speedway Boulevard in Eastaboga. Investigator Demarco Willis said two individuals entered the store at about 4 a.m. and used a handgun to intimidate the clerk into giving them money from the cash register.

He said the two suspects then exited the store and left in a waiting car driven by a third individual.