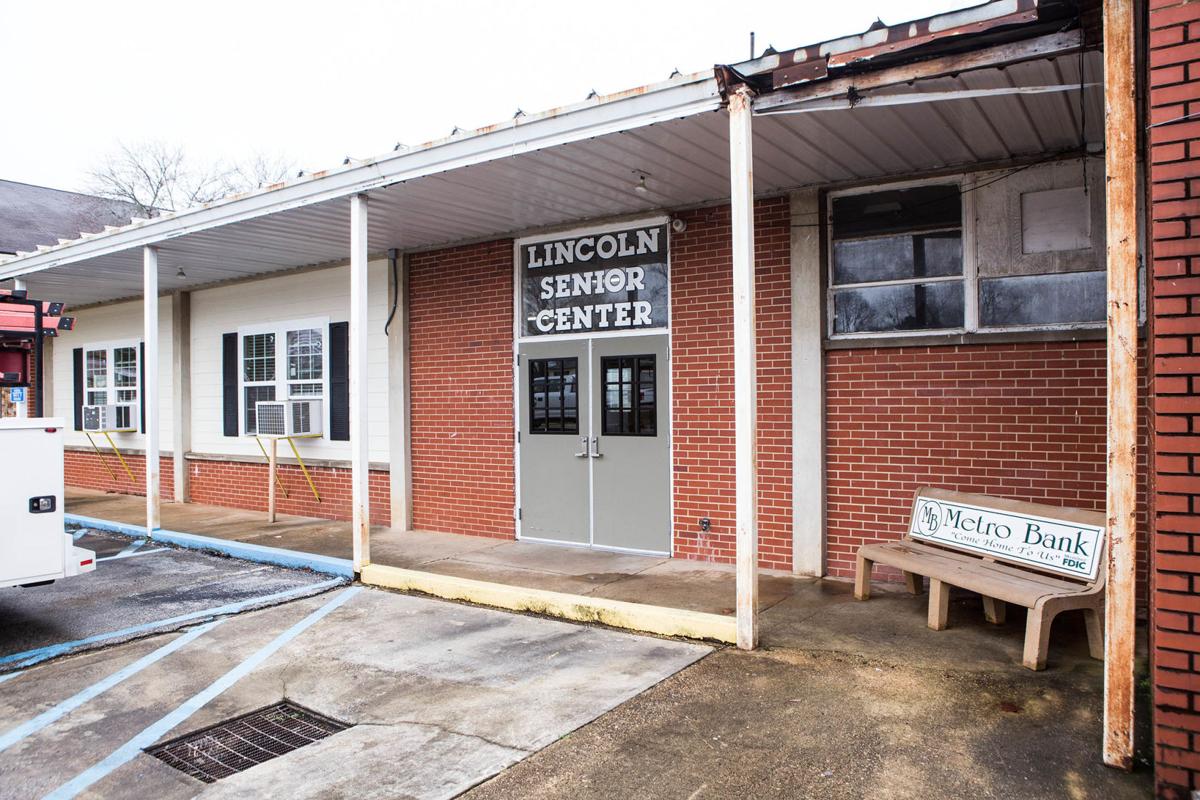 Plans call for Lincoln’s new storm shelter to be built next to the city's Senior Center, which is in the former Lincoln High School building gym and cafeteria. 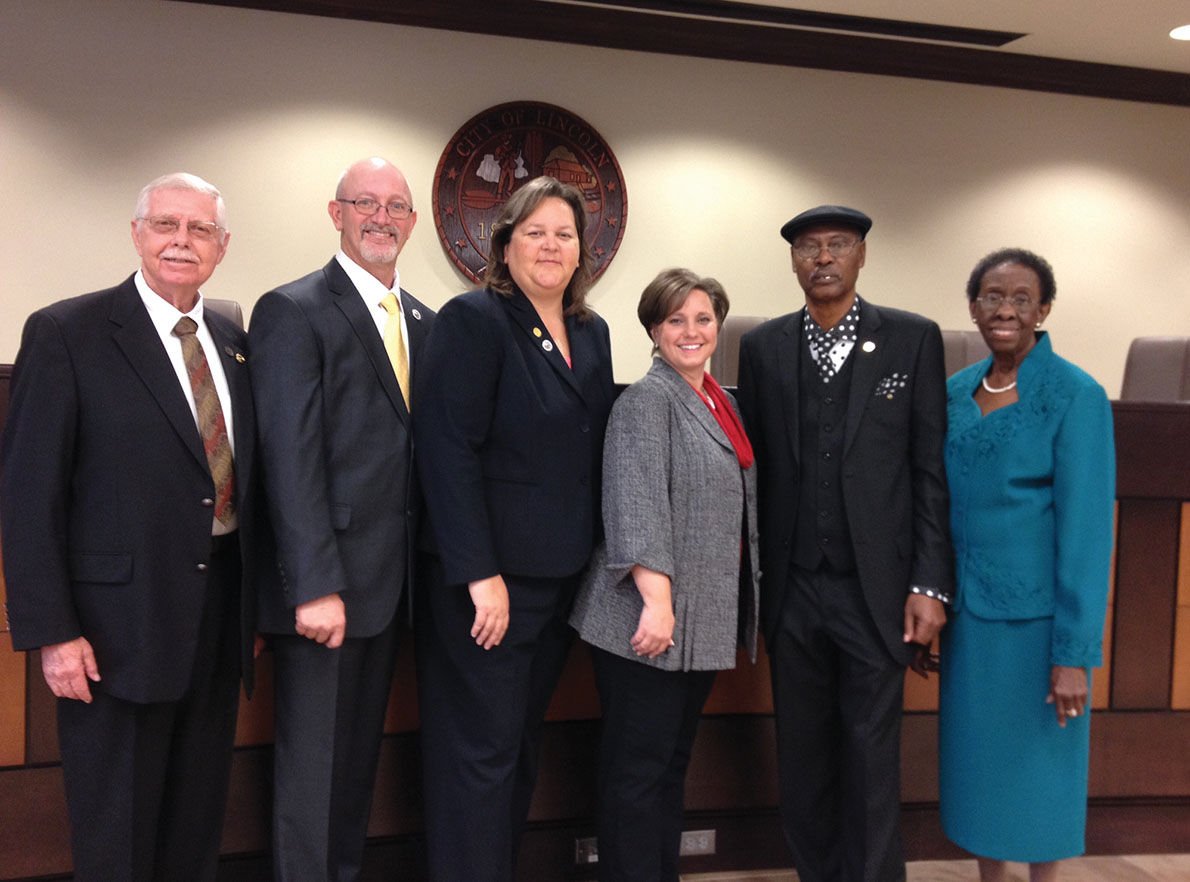 Plans call for Lincoln’s new storm shelter to be built next to the city's Senior Center, which is in the former Lincoln High School building gym and cafeteria.

LINCOLN -- The City Council has taken the initial step toward building its first community storm shelter.

The council voted during its regular meeting Tuesday to approve a bid for construction of the shelter. The council OK’d a bid from Survive-A-Storm Shelters for $145,005.

The push for the shelter has been headed up by council member Shelly Barnhart.

“It's been my little pet project to try to get it,” she said. “I think before I came on the council they started to work on that, but it never got accomplished.”

She said there are no shelters in the area around Lincoln and she wanted to change that.

The Talladega County Emergency Management Agency lists all of the county’s certified shelters. Though there are shelters in the city of Talladega and town of Munford, both are too far for most Lincoln residents to safely travel to in case of severe weather. All of the other shelters are in the southern part of the county.

“It was really important to me for people to have a place to go where they could feel safe,” Barnhart said.

She said she worries about Lincoln residents who live in manufactured homes or homes without basements and wanted to help give people some peace of mind.

Barnhart said she feels storms are becoming more and more common, and with shelters, Lincoln can put residents’ minds at ease. She said this first shelter is just the beginning, with the council wanting to add more. Mayor Lew Watson is on board with that idea.

“We are looking to have another one,” Watson said Wednesday.

Watson said he wants the next one to be on the western side of Lincoln, near Embry’s crossroads. The mayor said that section of town has a high concentration of manufactured homes, and a shelter there would give residents of the area a safer place to go.

In other matters, the council: