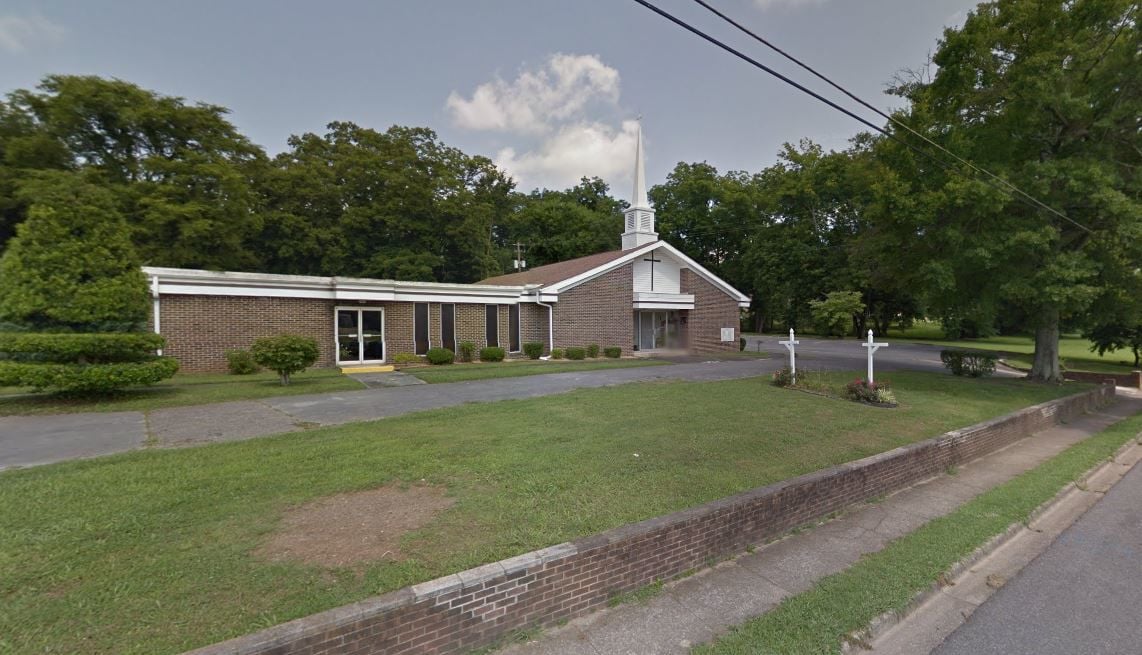 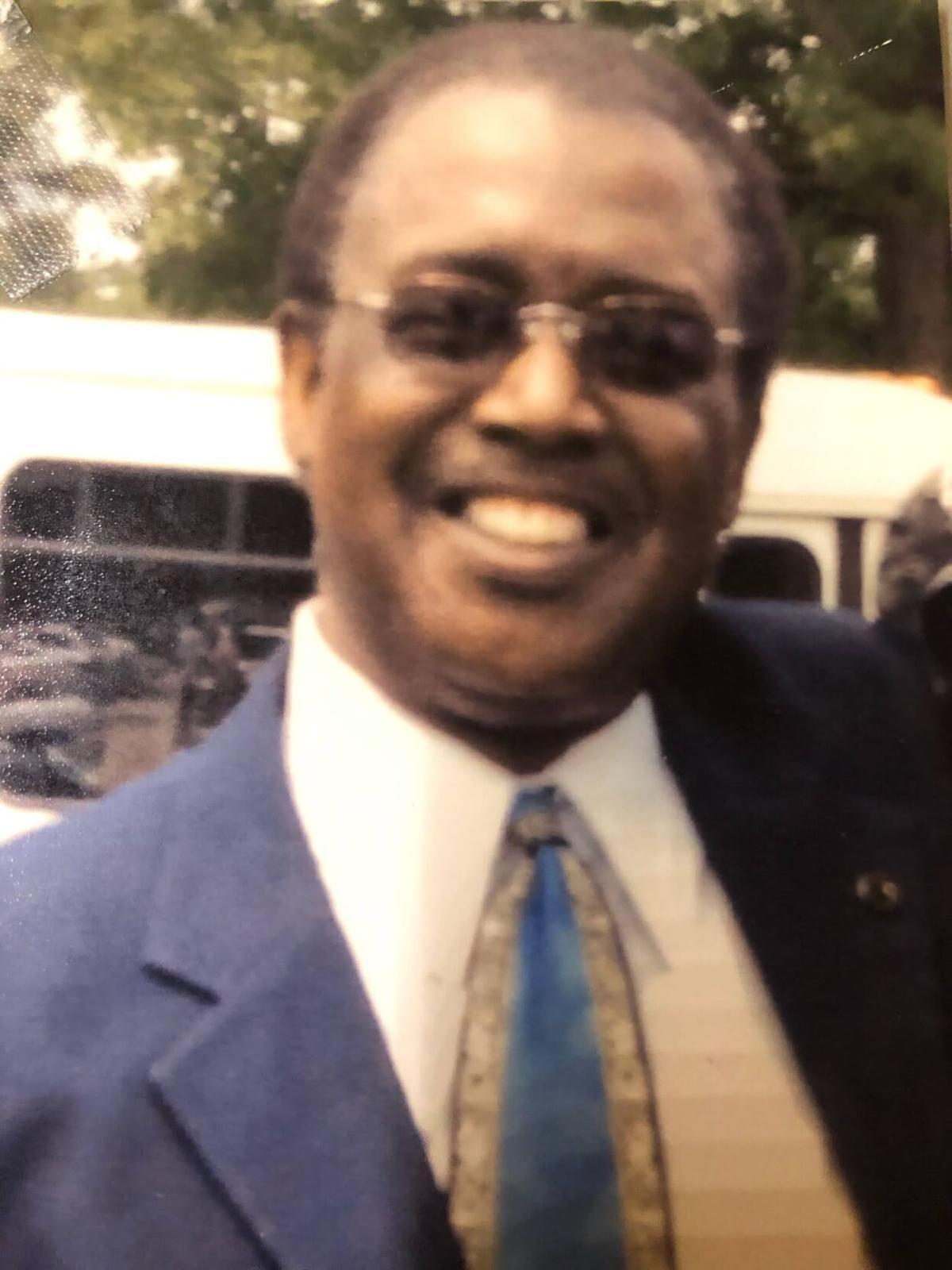 The guest speaker will be minister Walter Prater.

Laity Day serves to highlight those individuals within the body of Christ whose place or service is not defined as the ministry of preaching and/or pastoring. The primary role of the laity is to be an advocate and witness for Christ and to be continually involved in learning about the church and community, to the end that the church grows in fulfilling its mission.

Prater was born and reared in Piedmont. He attended Bethune School and Gadsden State Community College. He is married to the Rev. Debra Pater, and they are the proud parents of four children and are loving grandparents.

Prater is a member of Mt. Pleasant CME Church in Piedmont, where the Rev. Dr. K. Solomon Williams is pastor.

Prater has  served as a steward, trustee, exhorter and lay leader at  Mt. Pleasant for many years. He has also served as an officer who worked to brick and  renovate the church; secured a designation for the placement of a historical marker; and was instrumental in building a church fellowship hall and later having a mortgage burning to commemorate the completion.

Prater is currently serving as the Anniston District lay leader and District Sunday school superintendent. He is also the vice lay leader of the Birmingham Region and was elected a delegate to the General Conference, which establishes the bylaws and resolutions of the church, in 2006, 2010, 2014 and 2018.

Prater is active in his community and the city of Piedmont, where he served on the Piedmont Board of Education; Piedmont Parks and Recreation Board; and a committee in restoring and remodeling Bethune School, his alma mater.

During his tenure with the Piedmont Board of Education,  a new school,  gymnasium and band room were built as well as the construction of a new football field.

Prater officially acknowledged his call to preach the Gospel of Jesus Christ in 2017 and is truly a vessel that God is using in the CME Church to proclaim that Jesus is the answer.

Jacobs Chapel CME Church in Talladega, where Elder Jerrell C. Hicks is pastor, the Rev. Dr. Lilly A. Rainey is the Anniston District presiding elder and Bishop Teresa Jefferson Snorton is the presiding prelate of the Fifth Episcopal District, invites the public to the virtually Laity Day worship service.