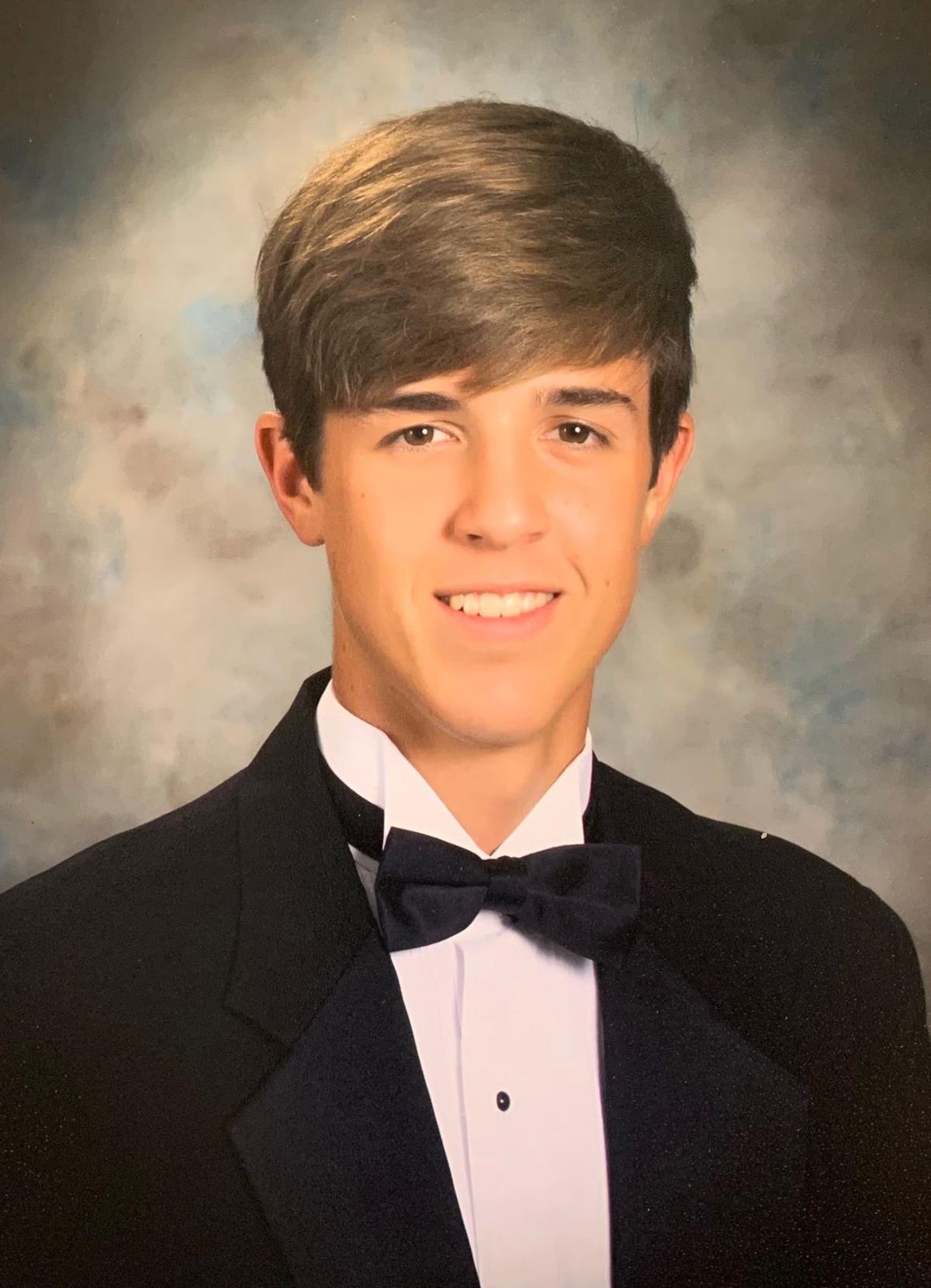 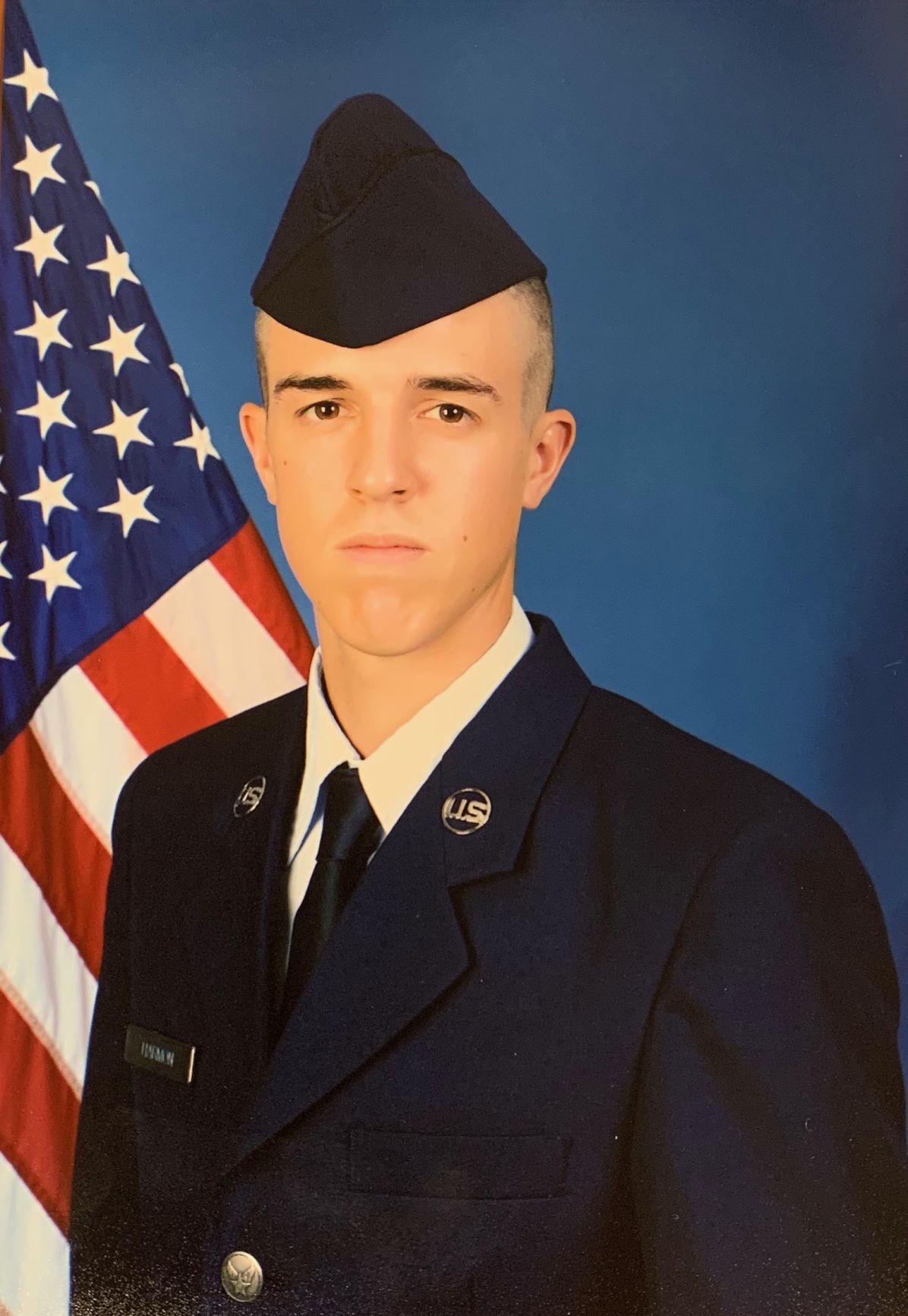 PELL CITY – To those who knew 20-year-old Sloan Harmon best, it seemed as though he had been given a golden ticket. Athletic. Strong. Personable. Dedicated. Driven.

For a young man in his prime, the path before him was as wide as a landing strip for the KC-135R Stratotanker he maintained as a U.S. Air Force National Guard airman.

So it came as a crushing blow to his many admirers, loved ones, friends and colleagues to learn Harmon had been killed in the late hours of Tuesday night by an assailant’s bullet under circumstances still under investigation.

While they aren’t sure why Harmon died, they are certain an outstanding young man’s life was cut short much too soon.

“There was no mountain too high that he wouldn’t give it a go,” said Robert Brown, manager of the St. Clair County International Airport. “I can’t say enough nice things about him. He did anything I asked him to do. I’d like to have five more like him right now.”

Harmon, known as “Boo” because he was born on Halloween, worked at the airport for approximately six months, checking fuel and fuel quality, pulling lines, even training others to pull lines as well.

Then he joined the Air Force, graduated with honors from the Tactical Aircraft Maintenance Technical School and became an airman 1st Class of the 117th Air Refueling Wing of the Alabama Air National Guard in Birmingham. He was also a student at Jefferson State Community College.

Brown fondly recalls how he and other Air Force retirees at the airport gave Harmon “the business” about how hard basic training was going to be. It turned out, they were wrong.

“He was in such good physical condition that he turned basic training into a party,” Brown said. “It’s definitely not a party, but he turned it into one. He was just very positive and he did excellent (in the Air Force).”

Harmon was in such great physical shape because he had wrestled for coach Del Hufford and the Pell City High School wrestling team for six years straight, from seventh to 12th grade. Over that span, Harmon became so close to Hufford and his son, Kolby, that he became like another son and brother.

“Other than being biologically mine, he checked off all the boxes,” said Hufford, his voice breaking with emotion over the phone line. “This one is hits close to home. It is tough. It really is.”

Wrestling in the 126-pound weight class as a senior, Harmon made it to the Class 6A state championship meet, meaning he was one of the top 16 wrestlers in that classification in all of Alabama. He had a good showing at the state meet and, as always, was a team leader throughout.

Hufford said the one thing he will always remember about Harmon is his humbleness.

“Like any kid, he’d get tickled to death when he won,” Hufford said. “But Sloan was so humble that after he won he’d just look over at me and give me a million-dollar smile, then wait until he got off the floor before he celebrated. That million-dollar smile has been going through my head constantly since Tuesday night.”

Braden Crow, Harmon’s friend and a fellow athlete at Pell City High who quarterbacked the football team while Harmon was starring as a wrestler, remembered him as a “man of many funny faces who could make you laugh until it hurt.”

“Sloan was truly one of a kind and someone who achieved so much in his 20 years on earth,” Crow said. “He lived like a young man should with proper morals, values and qualities while being a genuine class act. ‘Boo’ will be missed by everyone who had the honor of knowing him.”

“This was a very good person,” he said. “This was a good man that was headed to a good life. The world is going to be a little bit worse off without Sloan.”

Harmon, who had just turned 20 on Oct. 31, had proudly served as a KC-135 crew chief in the 117th Air Refueling Wing’s Aircraft Maintenance Squadron since July 2018.

“The wing now mourns the tragic loss of one of the 117th family,” said 117th Air Refueling Wing Commander Col. Scott Grant. “The 117th stands alongside the Harmon family in this time of tragedy. He will remain with us forever.”

Brown recalled how Harmon frequently came by to visit and how he had come out to a career day held at the airport in October.

“He came out to check it out and just shoot the breeze with us, which was a pleasure,” Brown said. “It was a pleasure working with him, and I was proud to have him work with us. With his attitude and his physical ability, he was going to be a shining star.”