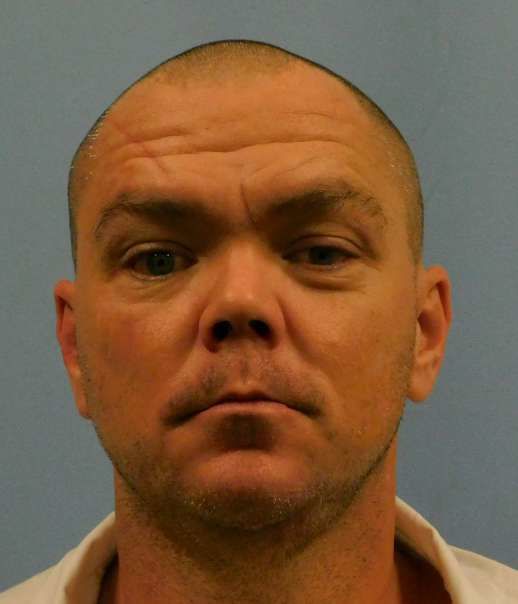 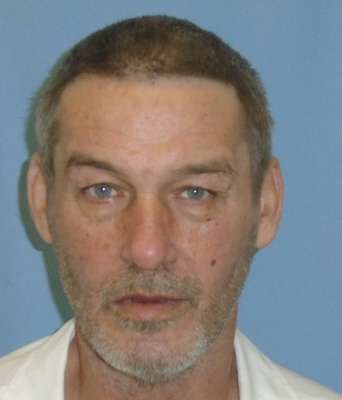 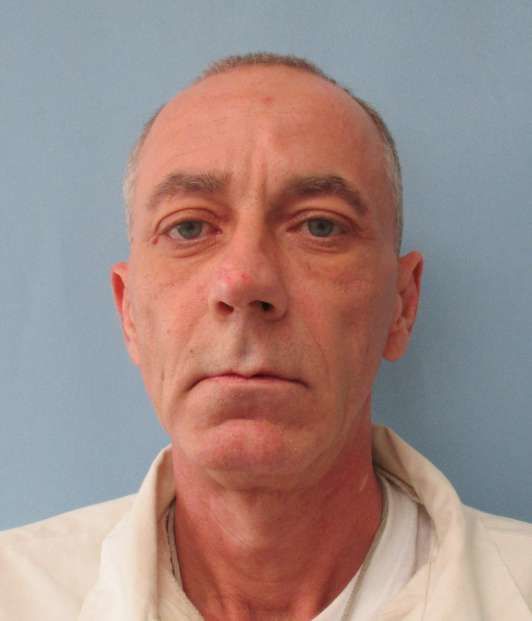 TALLADEGA COUNTY -- A man serving 20 years in prison after being convicted of cooking meth in Talladega County in 2007 will be coming home early.

Bobby Joe Helms, 40, had his petition granted by the state Board of Pardons and Paroles earlier this week. According to the state Department of Corrections, he had previously come up for parole in December but had been denied.

Two other people convicted in Talladega County also had hearings before the board this week, but both of their petitions were denied.

Richard A. Pardue, 56, is serving two concurrent 30-year sentences for rape in the first degree from 1999. According to court records, the two counts stem from the same incident; one count states the victim was less than 12 years old at the time, and the second states Pardue used forcible compulsion against her.

Since 2000, when he reported to prison, Pardue has filed several motions to have his sentence reduced, without success. He had previously asked for parole last year, according to the Department of Corrections.

The other Talladega County case involved Leslie Neal Browning, 52, who was sentenced to 20 years in prison for domestic violence assault in the second degree in 2011. He attacked a female victim he had some sort of domestic or family relationship with with a knife, causing her serious physical injury.

He had three prior felony convictions at the time.

There were no inmates convicted in St. Clair County on the docket for this week, according to a press release from the Board of Pardons and Paroles.