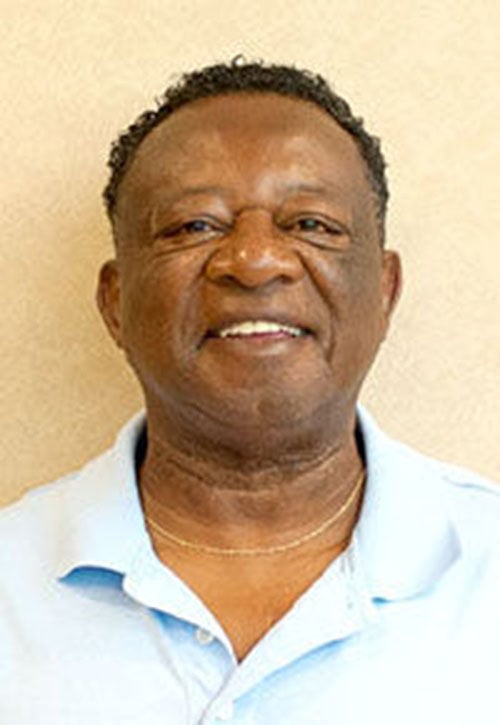 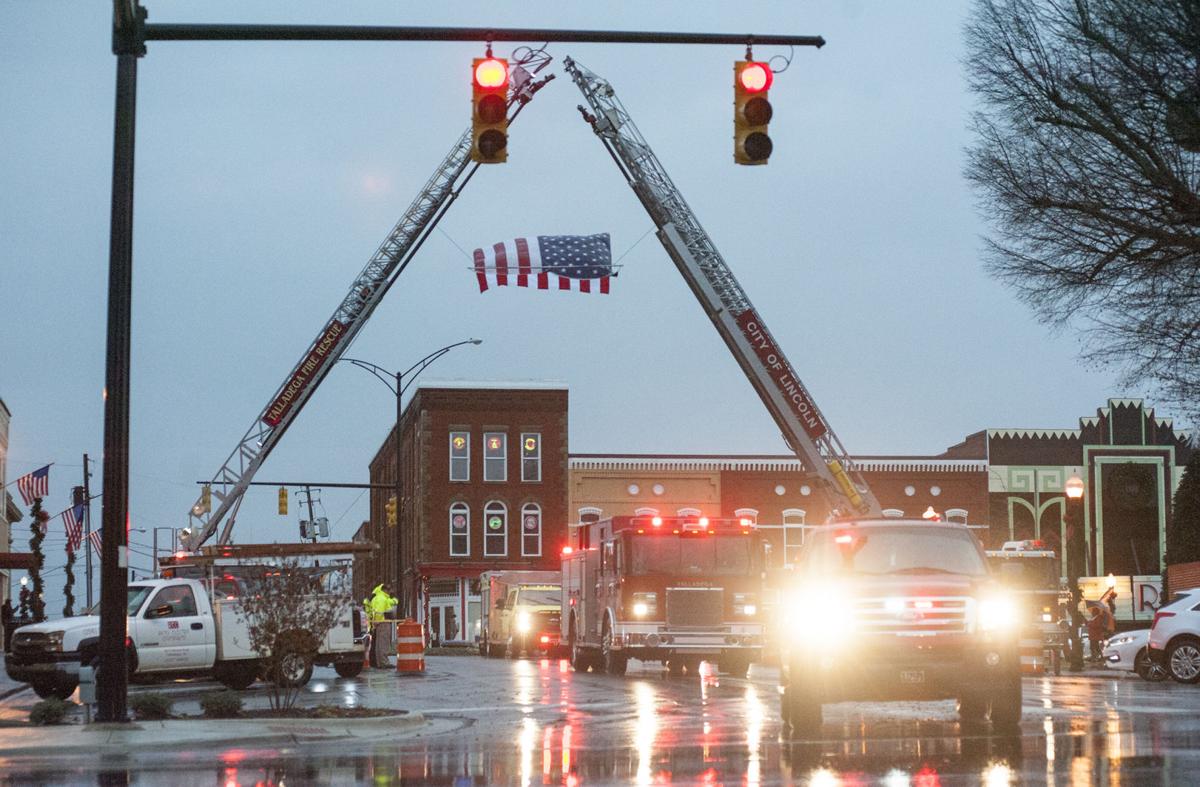 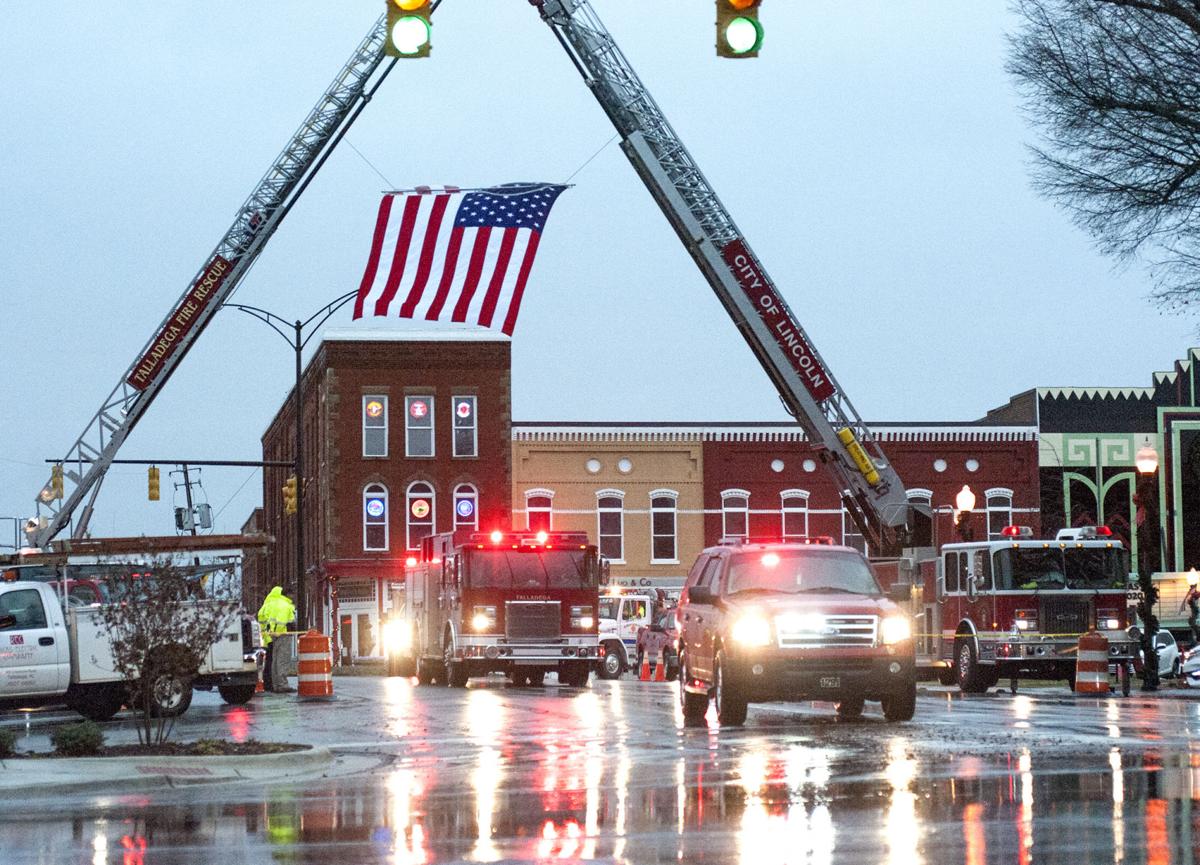 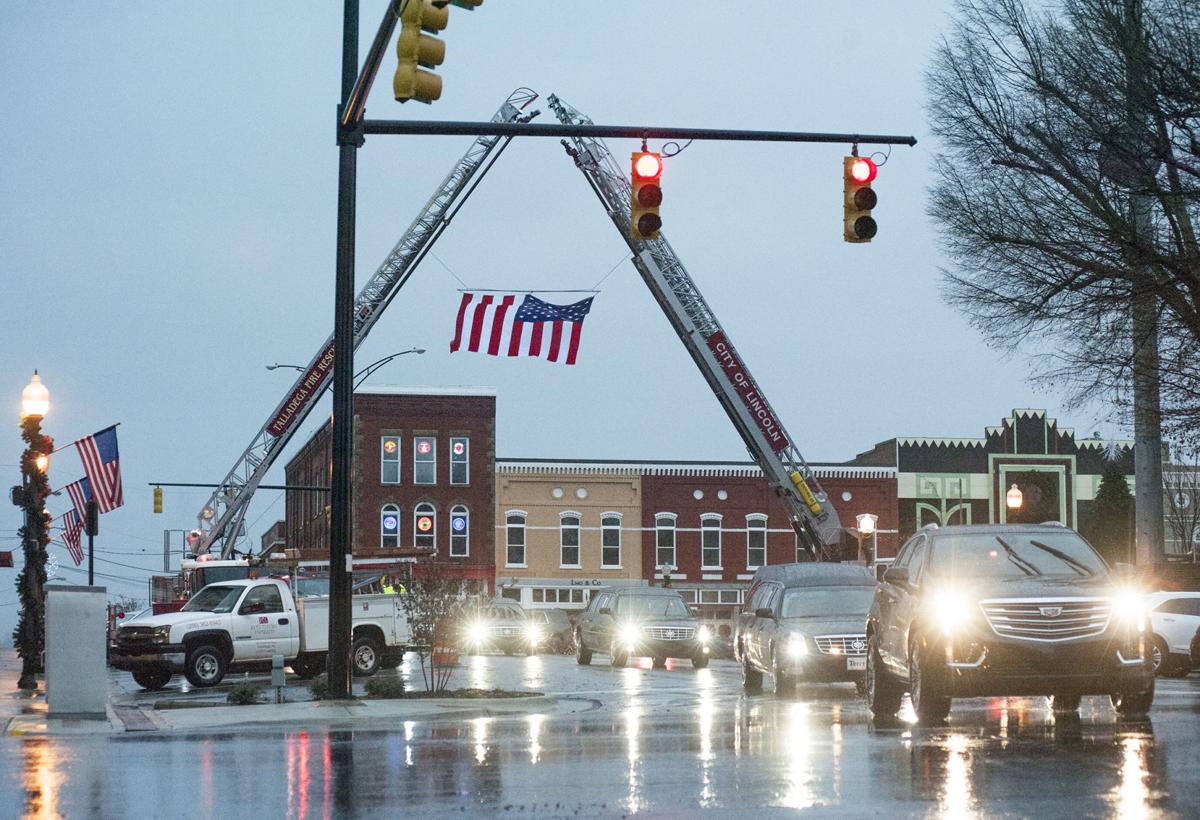 KD has been a fighter since childhood. A childhood illness (not detected until decades later) eventually led to his retirement and passing.

I bring up the family secret to only show how private, strong and determined my earthly hero and bff was.

KD was fascinated with firefighters and fire trucks since childhood.

As a young boy, he would try to hang around the fire department. Little did anyone know that history was in the making.

At 16 years old, he had his first summer job. He was so happy!  Other than weekly clothes purchases, he purchased his first car - a green Chevrolet.

This was the beginning of the "cool" KD.

He had a ritual for payday. He would sing while bathing, dry off, stand in front of the bathroom mirror - still singing -- and add Dax (a staple for him) to his hair.

I can still imagine the dark yellowish/gold tin of wax-like moisturizer.

I can still, too, imagine us (his sisters and brothers) laughing at the way he styled his hair. He would place his hand at the edge of his hairline and comb his hair against his hand. Dax made his hair stand still; therefore, we named his hair style "the ramp."

Next, he would put on his just-purchased clothes, his cologne, jump into his car and take on the evening.

KD stayed "cool" until the end.

After joining the Talladega Fire Department, he was known for wearing snazzy shoes.

He was also kind to everyone.

Janice Truss told me that KD belonged to all of us.

Patricia Higgins said she is so happy the Lord put KD in her life. We moved to McKinley Street when were children. The Higgins were our neighbors, and we always considered them family.  Until the end, KD always addressed Patricia as his sister. And for that, and the childhood memories, she said she will forever be thankful.

Margaret Chapman, of Georgia, told me that she never met KD but felt as if she knew him through Barbara Davis' (deceased) many discussions about him. The last time I saw Barbara was at KD's home. She, my sister Dell and I ate lunch at KD's and fell asleep. During our entire two hour-nap he worked with his flowers and garden.

KD took delight in his small garden. He grew greens, squash and tomatoes for his family, friends and community -- free of charge.

He would place a box of beautiful tomatoes on his carport, and plastic bags, for anyone to take home.

He especially loved Knoxville and its people. He often spoke about how he wished the young guys would refrain from violence and drugs.

On Thursday, he was further rewarded for his years of faith in the Lord, dedication to making a difference, hard work, fairness and love for everyone.

So many attended KD's Celebration of Life. And I am also very appreciative of the people who gathered on The Square, in heavy rain, to watch KD's last ride.