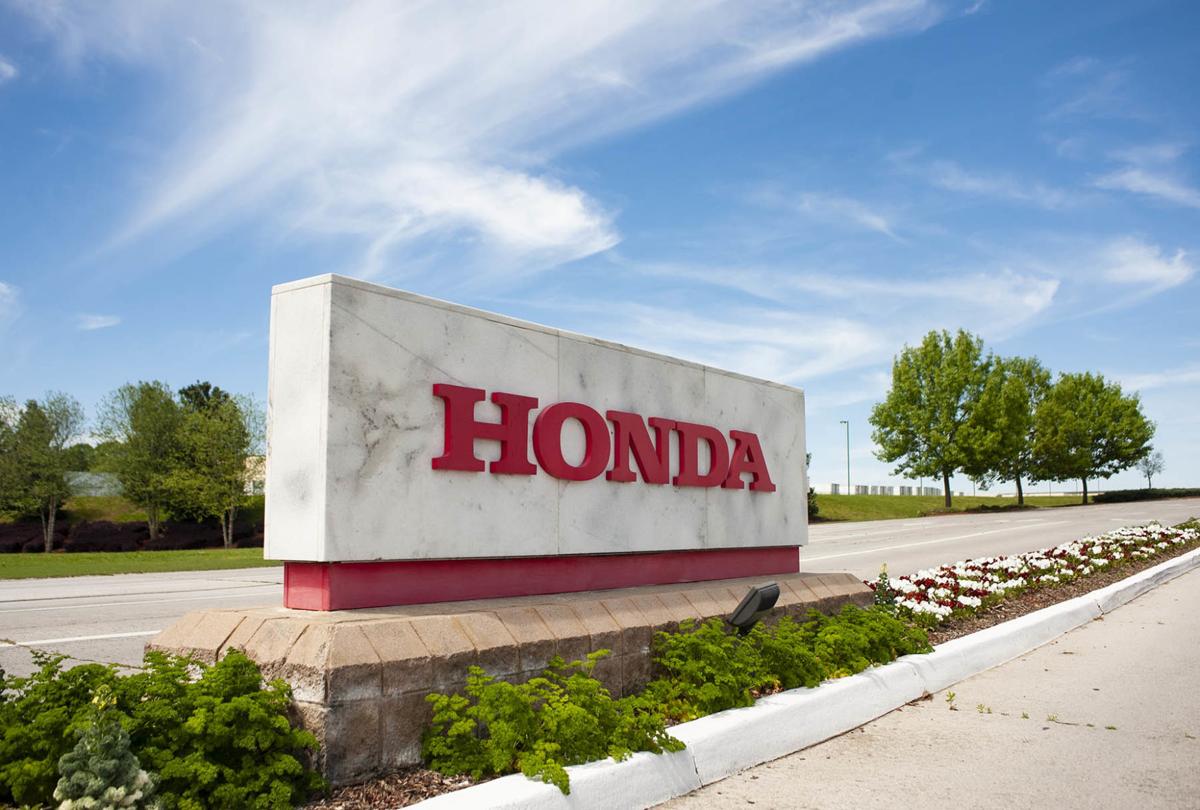 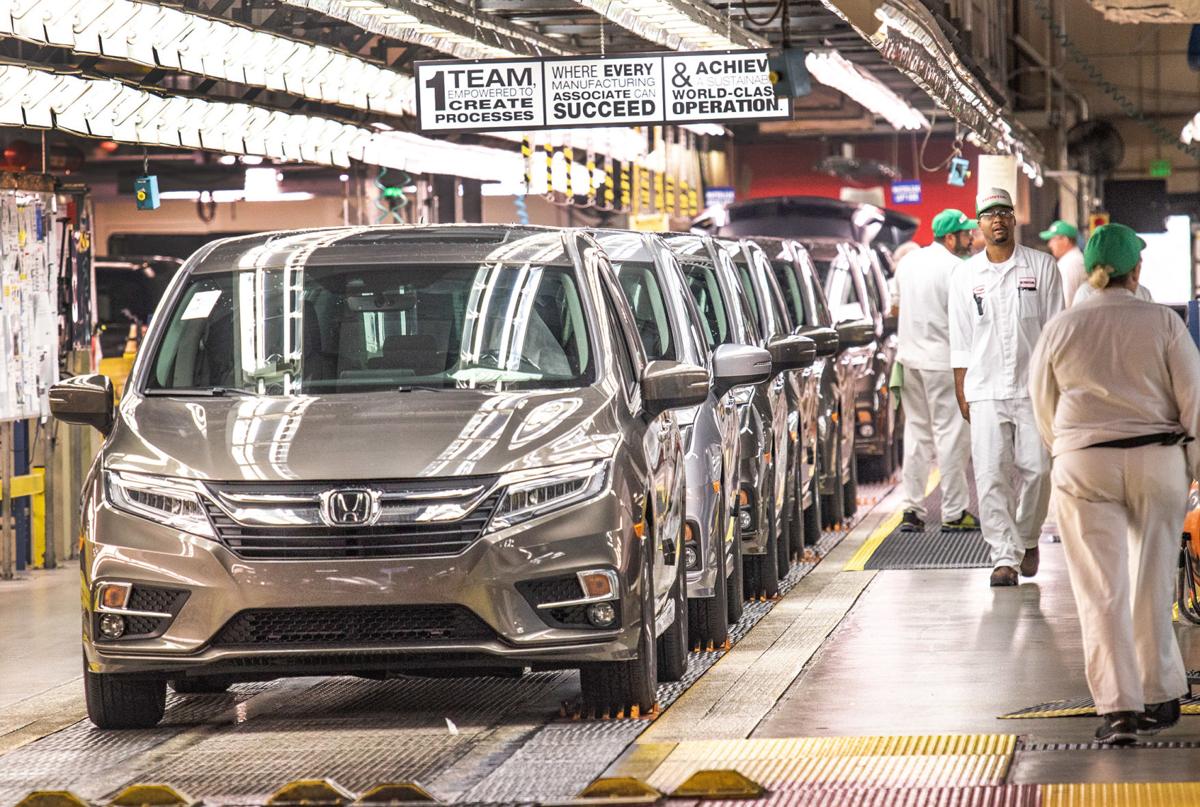 Honda Odysseys on the assembly line in June 2019 at Honda Manufacturing of Alabama in Lincoln.

Honda Odysseys on the assembly line in June 2019 at Honda Manufacturing of Alabama in Lincoln.

LINCOLN -- Honda has announced production at all of its North American plants will resume a week later than planned.

The company announced Thursday morning it will restart production at plants, including the one in Lincoln, on April 7.

“This extension is in response to the continued steep decline in market demand across the automotive industry due to the impact of the COVID-19 pandemic on the economy, resulting in the inability of consumers in many markets to purchase new vehicles,” the company said in a press release.

The release also said the company would continue to evaluate the market and make further adjustments as needed.

While the previous shutdown guaranteed all production workers full pay, Honda said paid time off (PTO) will be used for some days during the extension.

“During this time, Honda will continue to provide opportunities for associates to be paid, including

providing full pay for some non-production days and pulling ahead vacation for others,” the release said.

Chris Abbruzzese, who handles public relations for Honda of North America, explained that March 31 and April 1st would not be paid non-production days. He said these days will be covered automatically with PTO.

He said there will be no automatic use of PTO on April 6, but workers could request the use of PTO in order to make sure they got paid for that day.

Abbruzzese said all other days would be paid non-production days.

The company previously said it would provide a leave-of-absence option for those impacted by COVID-19, including one to ensure child care while workers’ children are out of school.

Honda said it would use the shutdown to increase efforts to disinfect its facilities.

“Honda will utilize this time to continue deep cleaning of its production facilities and common areas to further protect associates upon their return to the plants,” the company said.

The company announced March 18 all North American production facilities would shut down from March 23 to 31, with all workers paid normally.

On March 19, Honda Manufacturing of Alabama, which runs the Lincoln Honda plant, announced it had closed down production lines early due to attendance issues.