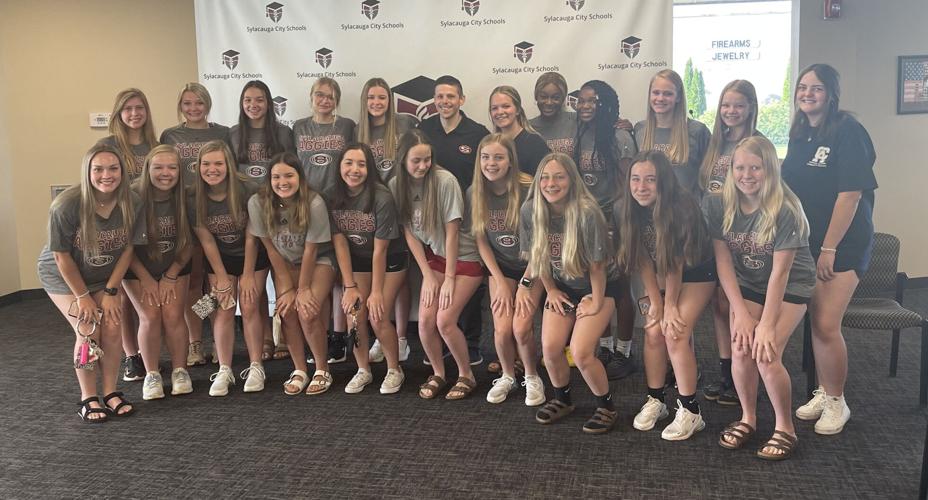 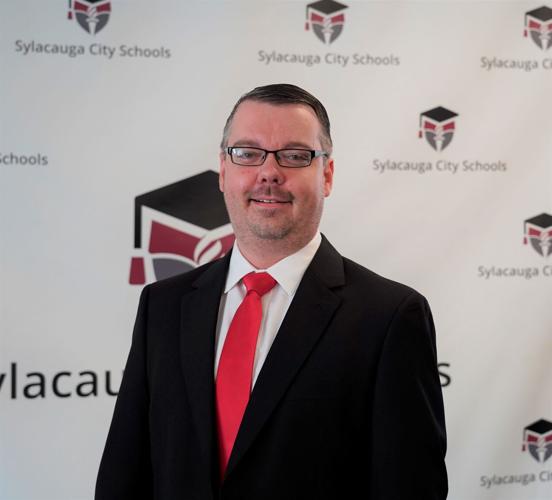 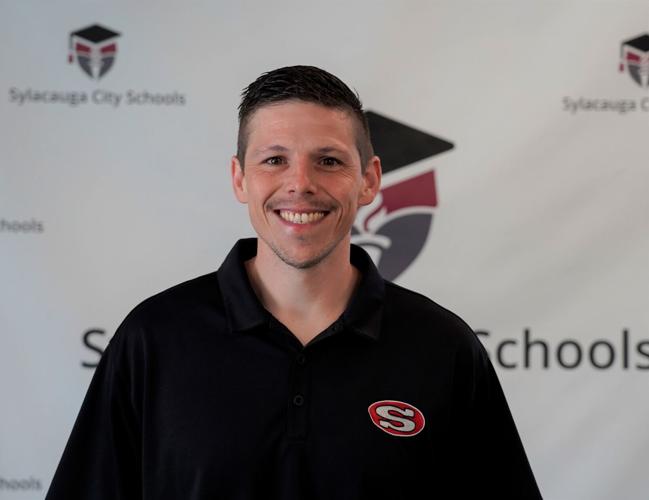 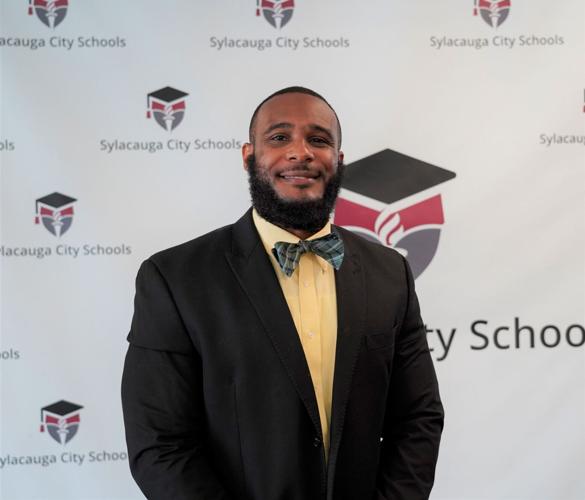 SYLACAUGA — The Sylacauga City Board of Education approved the hiring of several new employees in key positions during a meeting at the board office Wednesday morning.

Among those hired was James Clendenin who is the new varsity volleyball coach. Clendenin brings more than 15 years of coaching experience to the position, most recently at the Donoho School in Anniston, where he has been since 2018.

At Donoho, Clendenin led the team to two state titles in the last three years and one runner-up finish.

“I'm ready to make the leap to something bigger,” he said. “Donoho is a 1A school, and I felt like I was ready to try something a little bigger, and to compete against some bigger teams. I wanted to take it to the next level.”

At Sylacauga, he will also be teaching high school level classes. He is also the co-creator and director of the TBS Volleyball club in Calhoun County and the Southjam Volleyball Indoor/Outdoor Club in Anniston. Both programs were created to teach girls from 10 to 18 a range of sport-specific skills and conditioning sessions. He has also coached junior high volleyball at Weaver and on two different occasions at Oxford High. He was named volleyball coach of the year by the Alabama High School Athletics Association in 2019 and teacher of the year on three different occasions. His overall coaching record is 160-60.

The board also voted to hire his wife, Sarina, as a special education teacher at Pinecrest, he said.

Littleton was promoted from Nichols-Lawson vice principal, a position he has held for the last three years. According to Superintendent Dr. Michelle Eller, Littleton graduated from Sylacauga High School and has spent his entire career in the system where he grew up. According to a biography provided by the system, he has led the school foundation’s team in maintaining and routinely updating school-wide common area and transition procedures and in implementing the Point-To-Success positive rewards system. He also led the implementation of Professional Learning Communities for grade level and content area departments.

Barron comes to Pinecrest from Clay-Chalkville Middle, where he was assistant principal since 2016. Before that, he was assistant principal at Livingston K-8 and taught seventh grade history at Rutledge and Wetumpka Middle Schools. Although Barron comes from outside the system, his wife, Ericka Barron, is currently working as a guidance counselor at Sylacauga High School. They have two daughters, both attending Sylacauga elementary schools.

During the same meeting, the board also approved the hiring of Rhonda Courson as a new assistant principal at Sylacauga High School and Emily Pointer as band teacher at Nichols-Lawson.

“We’re very excited about all of these new additions to our family,” Eller said.

Also Wednesday, the board:

—Approved a partnership with Star Physical Therapy, with Tood Malone providing training for all sports at no cost to the system.

—Approved an annual bid for Regional Produce for $51,519.50 for a child nutrition program.