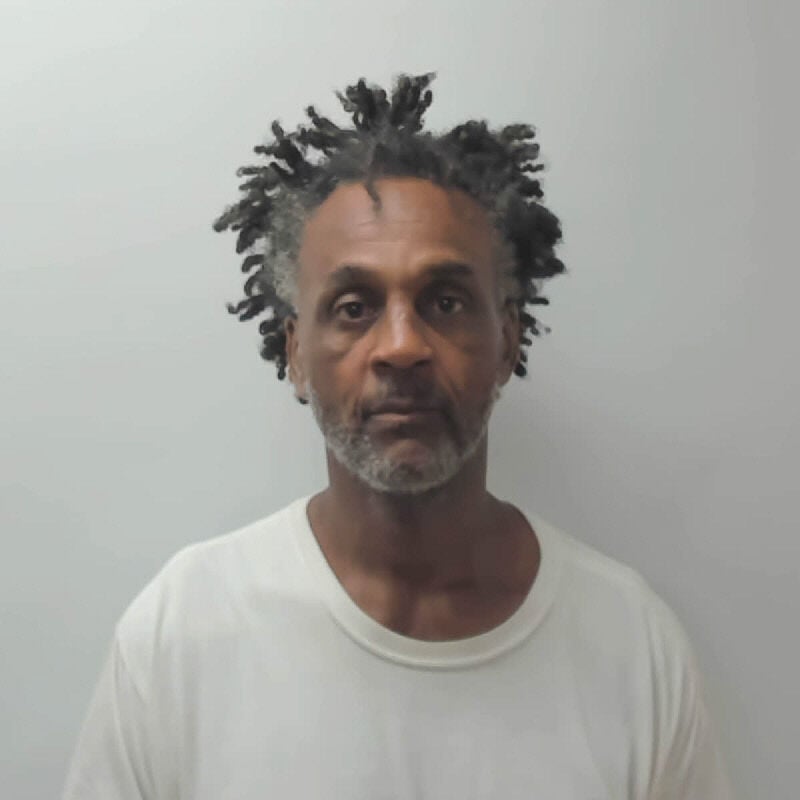 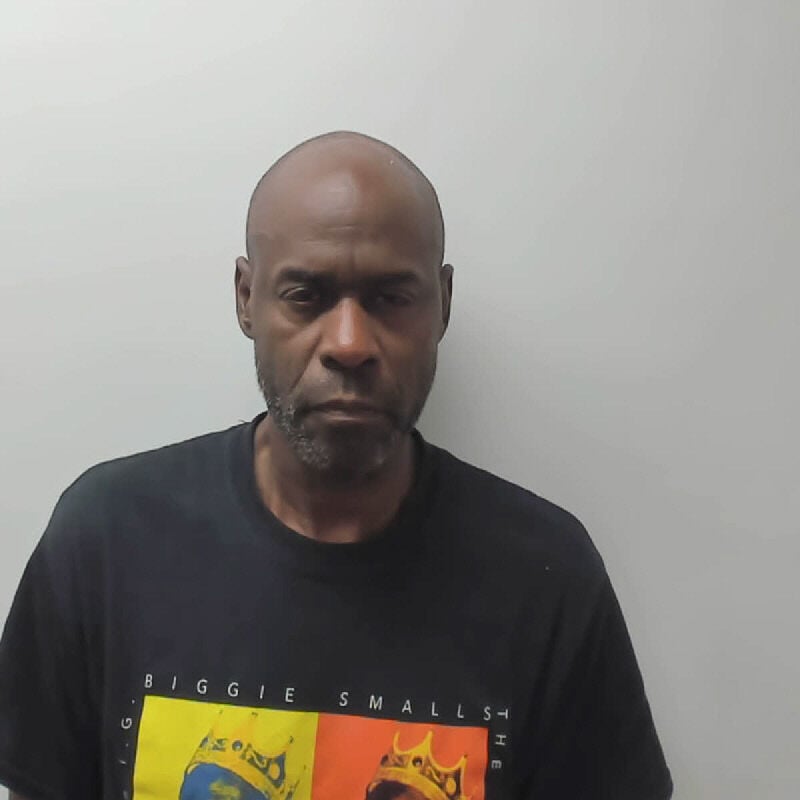 TALLADEGA — Talladega Police have made two burglary arrests that are at least peripherally related to each other, and a third case has been made relative to at least one of the first two by the Talladega County Sheriff’s Office.

According to Detective Jeremy Faulkner, Willie D. Swain Jr., 56, and Michael D. Jackson, 50, were each charged with burglary in the third degree and were given bonds of $7,500. Lakeesha Chellise Keith, 47, also of Talladega, is being held on a $5,000 bond.

Swain in connection with an incident at the Dollar General Store on Alabama 77 in Talladega last month, Faulkner said. He allegedly smashed the front window glass of the store but managed to avoid setting off the alarm. He stole cigarettes and beer the first time, then returned twice more with a female companion. Between them, they allegedly stole more beer and cigarettes, as well as towels, speakers and sheet sets.

Faulkner said the female has also been identified and is in jail on other charges, but has not been charged with the Dollar General break-ins.

Swain has also been charged with misdemeanor theft in connection with an incident at the AOC Texaco on Cherry Street. Wednesday afternoon, Swain allegedly attempted to buy three cartons of Newports and two Bic lighters with a debit card. When the card was declined, he allegedly grabbed the merchandise from the counter and ran with it.

Jackson was charged with burglary at the AOC Texaco a few hours later, after the store had closed. Faulkner said Jackson can be seen on video kicking out the glass on a side door and allegedly stealing 12 cartons of Newports.

Jackson and Keith have also been charged with another burglary by the Talladega County Sheriff’s Office.  According to Chief Deputy Josh Tubbs, the pair are charged with driving a vehicle through the front glass of CC’s Tobacco on Stemley Bridge Road between 2:38 and 2:44 a.m. Oct. 7. Once inside, they allegedly stole about $50 worth of beer, cigarette lighters  and more Newport cigarettes.

Tubbs said investigators were able to get a tag number from the video at the store and, working with investigators from the city of Talladega and Lincoln, were also able to identify Jackson and Keith. Tubbs said the pair were located in Talladega, along with the vehicle from the video. Jackson was still wearing the same clothes he had in the video, Tubbs said. Evidence from the break-in was also recovered, he said.

The investigation of that case also led to yet another unrelated arrest. After officers responded to the burglary call, they spotted a suspicious occupied vehicle on Central Avenue. The  person in the car was Austin Tyler Williams, 21, of Talladega, who apparently had outstanding felony warrants in Louisiana. In his vehicle, officers found two clear baggies containing what appeared to be methamphetamine and a clear pipe.

It was not clear what the felony charges in Louisiana were, or what jurisdiction in Louisiana they came from.