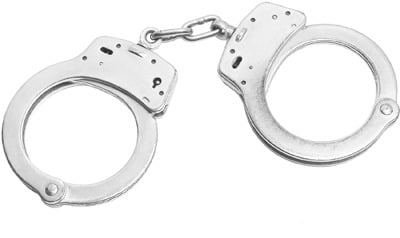 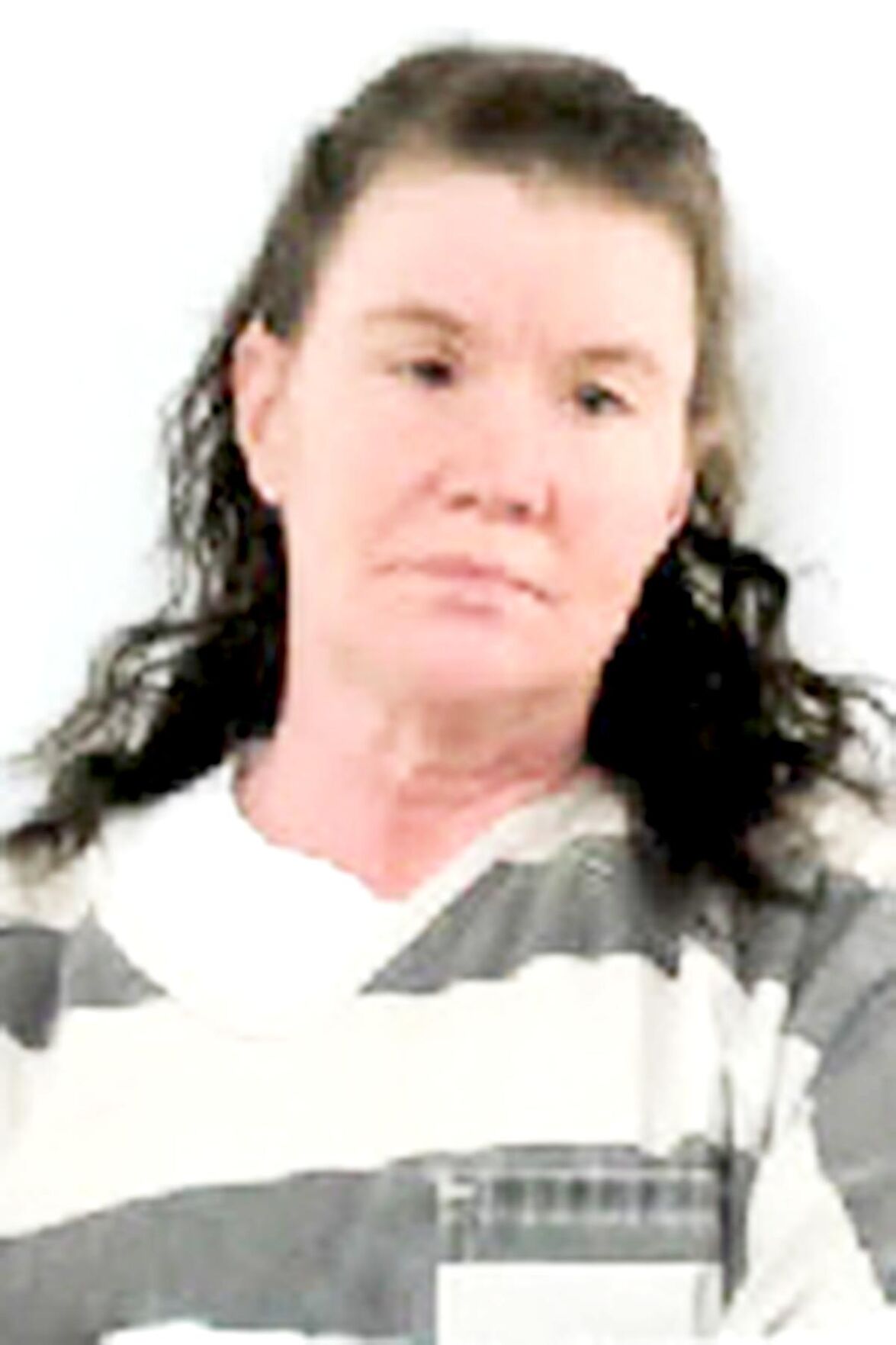 A Talladega woman has been arrested on a warrant for drug trafficking a month after being released from prison.

Tammy Gail Moore Gaddis, 49, was sentenced to 63 months in prison in September 2020 on five counts of possession of a controlled substance. She petitioned the state Board of Pardons and Paroles in January of this year and was granted parole.

According to Talladega County Metro Jail records, Gaddis was arrested Monday on a trafficking warrant as well as for failure to appear for driving with a suspended license, with both warrants issued in August 2020, before she went to prison.

According to Talladega County Drug and Violent Crime Task Force Commander Michael Roberson, the August trafficking warrant and a warrant for attempting to elude stemmed from an incident where police say Gaddis ran from an Alabama State Trooper on Old Sylacauga Highway.

There were two plastic bags containing methamphetamine in the car. A drug trafficking charge requires at least a weight of 28 grams (about one ounce), but Roberson said the exact weight was not available Tuesday.

Drug trafficking is a class A felony in Alabama, punishable upon conviction by 10 to 99 years or life in prison.