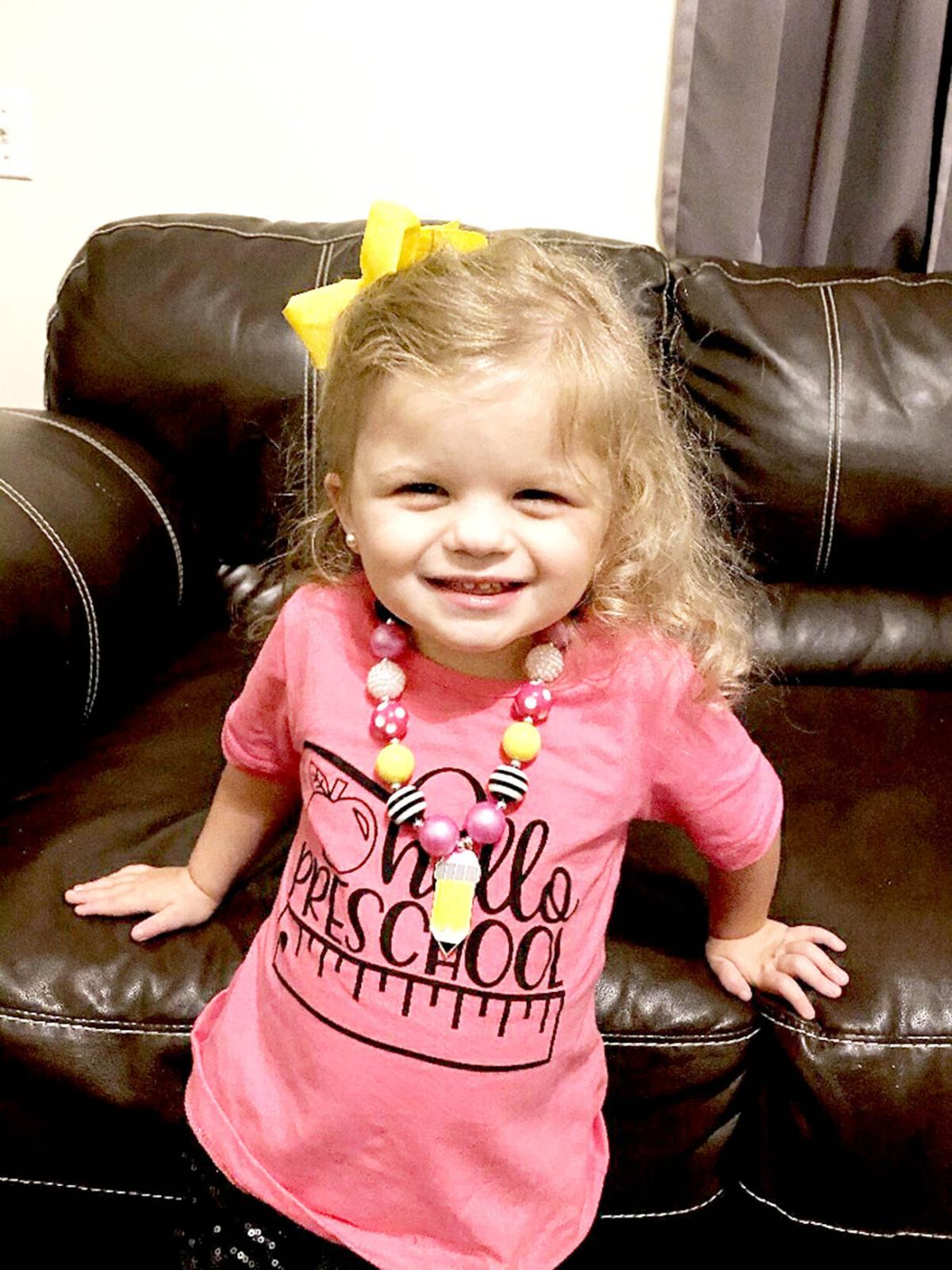 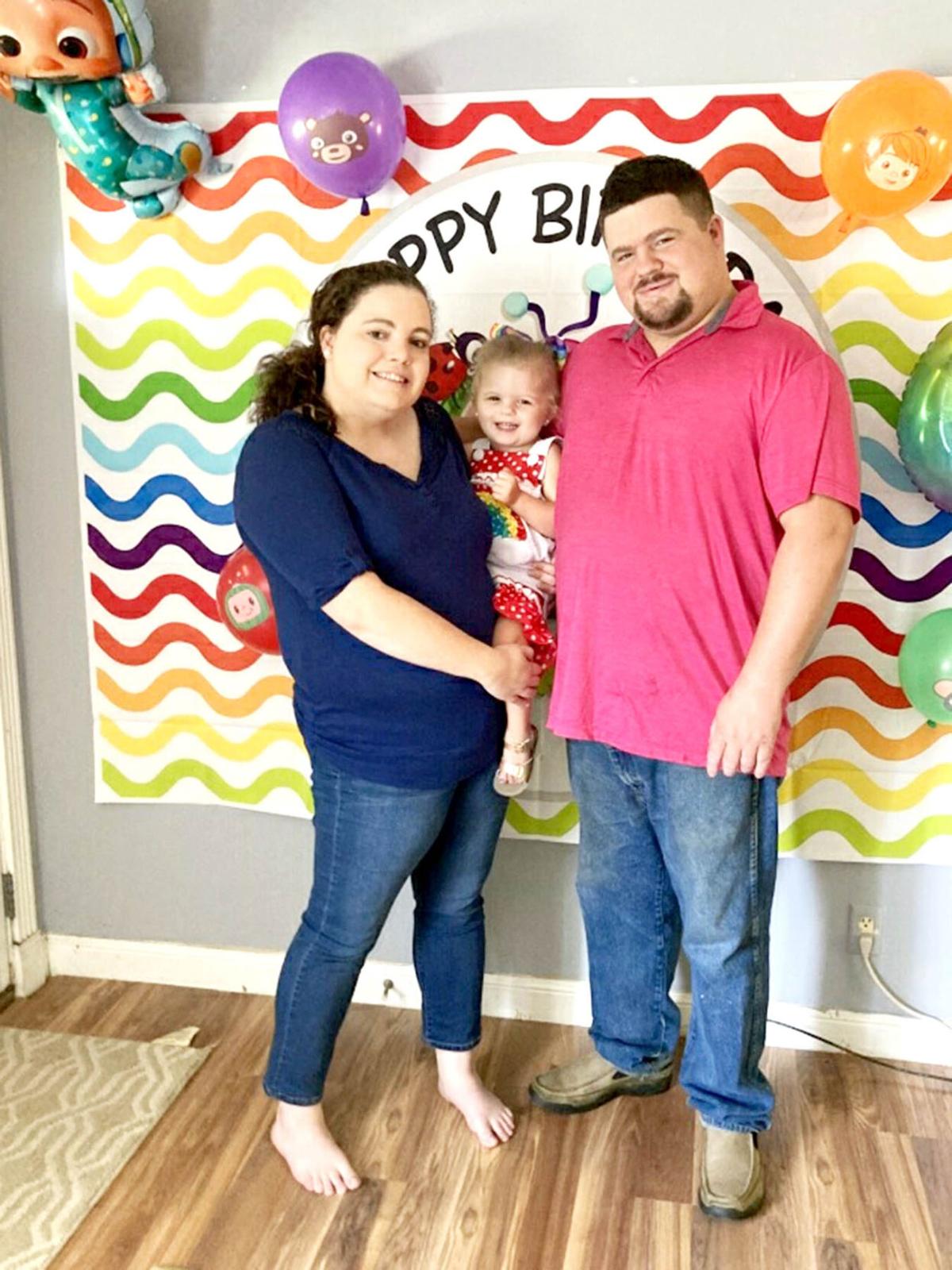 Adelynn Cole with her parents.

You likely have never heard of Okur-Chung Neurodevelopmental Syndrome. It is exceedingly rare, with perhaps about 200 known cases worldwide. So far, there is only one known case in Alabama.

That one person in Alabama is 4-year-old Adelynn Cole, and her family is holding a walk in Pell City on Saturday, starting at 10 a.m. in Lakeside Park to benefit CSNK2AI, an organization that is seeking a cure and a better understanding of the disease.

“My involvement is spreading awareness, education and being her advocate  for care and raising money to give back to the CSNK2AI foundation,” according to Kelsey Cole, Adelynn’s mother and organizer of Saturday’s event.

There will be a donation jar near the chapel, and there is no pre-registration required. Green and blue are the colors for the charity, if participants wish to dress accordingly.

Adelynn Cole with her parents.

Okur-Chung neurodevelopmental syndrome, or OCNDS, is believed to be caused by a specific mutation on the  CSNK2AI gene of chromosome 20,  hence the name of the foundation. According to  information Cole provided, OCNDS was first identified in 2016. Everyone who is diagnosed with it suffers some developmental delay or differences in brain function.

It does not appear to be inherited, and the risk for the same parents having more than one child with the syndrome is also extremely low. It can affect both boys and girls. However, if an individual with OCNDS has children, there is a 50 percent chance of the mutation being passed along.

There are numerous symptoms that can be affiliated with OCNDS, including speech delay or absence, global developmental delays, learning disabilities, behavioral issues including stereotypical movements, feeding difficulties, reflux, low muscle tone, clumsiness, microcephaly (small head) and seizures. Minor ear and lung infections, dental issues, hernias, visual problems and minor skeletal deformities, as well structural abnormalities in the brain, have also been identified. It has still not been determined how frequent these symptoms are and what they age they commonly occur or resolve.

There is currently no cure, but there are treatments for some of the individual symptoms.

For more information, or to reach out to families that also have loved ones with OCNDS, visit www.csnk2aifoundation.org/ or join the Facebook group at www.facebook.com/groups/524315764434784.