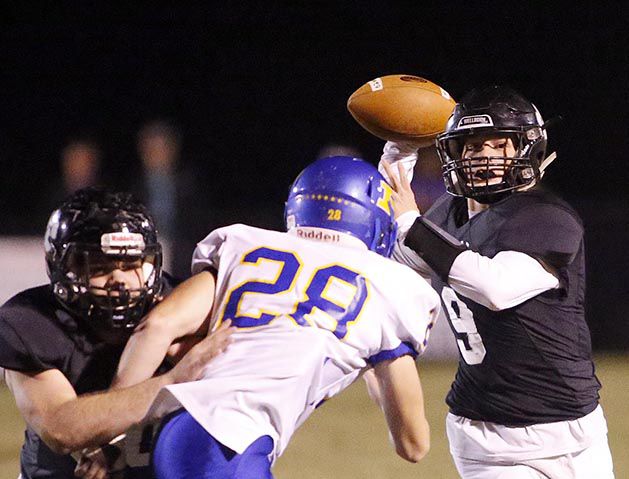 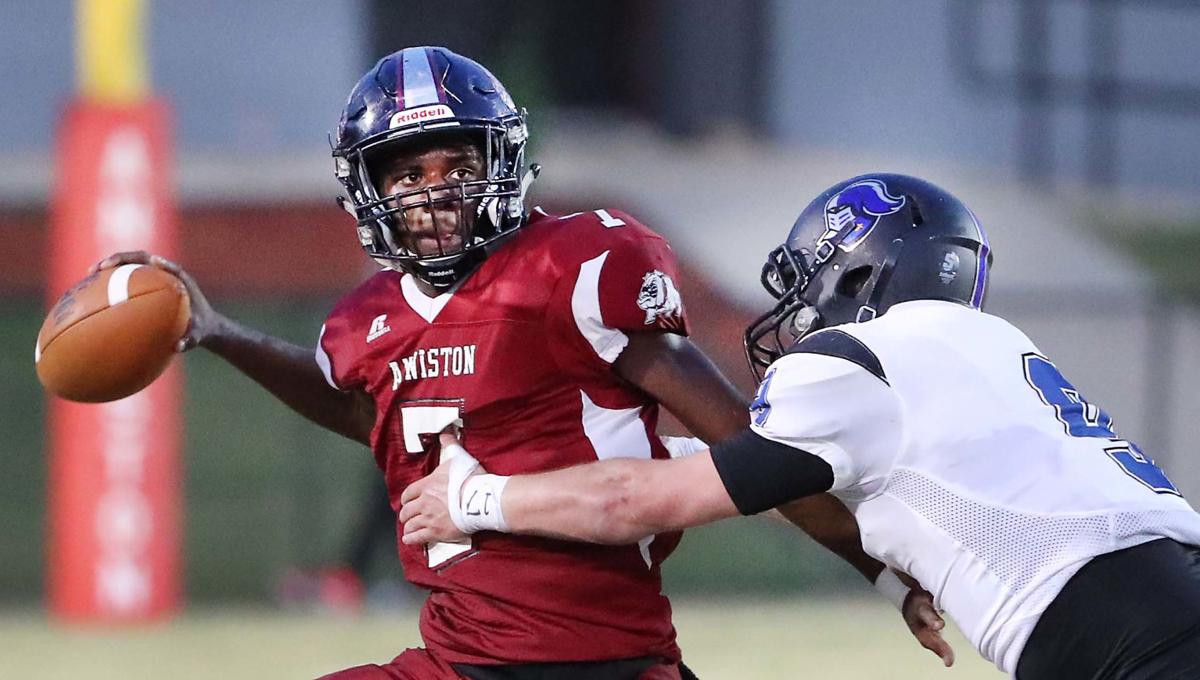 Stadium lights will be dark on both sides of the tracks in Anniston on Friday, but there’s no dimming hopes for Anniston and Wellborn in the prep football playoffs.

Both No. 3 seeds out of tough regions and steeled by tough schedules, the Bulldogs and Panthers take to the road with real chances in first-round games.

By Alabama High School Athletic Association rules, the top four qualifiers out of each region make the playoffs in their respective classifications. The top two qualifiers open at home, while 3 and 4 qualifiers go on the road.

Not all 3 and 4 seeds are equal. Some would win weaker regions.

Anniston and Wellborn look to be two of the toughest outs among first-round road teams. Here’s why:

Anniston (6-4), the third qualifier in Class 4A, Region 6, goes on the road to play Fayette County (8-2), and the Bulldogs come as prepared as anybody for playoff action. Their brutal schedule this season includes losses to 4A second-ranked Catholic Montgomery (14-13), No. 3 American Christian (24-6) and No. 5 Jacksonville (38-30).

Jacksonville was a region opponent, as was Oneonta, a team ranked as  highly as seventh this season that has consistently received votes.

“If you look at the teams we’ve played, they’ve been going to the playoffs the last few years,” Anniston coach Rico White said. “There’s a tradition of them doing that, so, when you play that caliber of talent and teams, it really helps you and prepares your team for that.

“It lets you know the speed and intensity.”

Anniston has a defense, evidenced by the Bulldogs holding American Christian to 24 points a week after ACA scored 84 against Montevallo. The Bulldogs’ defense has seen it all this season.

“ACA throws it a thousand times,” White said. “Catholic runs the triple option. Oneonta is big and comes right at you, and we had that game won. Jacksonville has the elite back (Rontarius Wiggins).”

Defense travels well. If the Bulldogs can stay out of their own way with penalties, they could make a run.

It starts with Fayette County, coached by former Munford head coach Bill Smith. The Tigers made the playoffs for the 15th consecutive season.

“It won’t be an easy task, by any means, but I think we are well-prepared for it because of the teams we have faced this season.”

The Panthers come off of an open date, and it was needed for more than healing after finishing the regular season with physical battles against Randolph County, Pleasant Valley and Piedmont. Wellborn beat Piedmont 40-35 in the Panthers’ regular-season finale, and victories over Piedmont don’t happen often for Wellborn.

“These kids, I tell you what, they’re feeling good about themselves right now,” Wellborn coach Jeff Smith said. “How could they not, after that last win they had.

“The thing I have right now is to get them off that game and onto this game, and the open week helped us.”

Wellborn finished that three-game gauntlet 2-1. The loss to Randolph County came on a game-ending field goal.

That one of those victories came against Piedmont was the shot of confidence the Panthers needed going into their first playoff appearance since 2015. The Panthers have proved they can play with the best in 3A.

“We had three top 10 teams in that region, and we all tied for that championships,” Smith said. “Those are three very good teams, and PV, I don’t know PV gets the credit they deserve. They would be a playoff team in other regions. Hopefully, it will prepare us.”

This Wellborn team marks the coming of age of a group of players that have played together since Smith returned to coach his alma mater, in 2009.

“This team is very special to me, because I’ve been with them for so long,” Smith said. “These kids that we have right now, Jett (Smith, his son, quarterback and linebacker) was in first grade, and it was first and second grade when we got here.

“I’ve watched them come up, and I’ve spent a lot of time with them.”