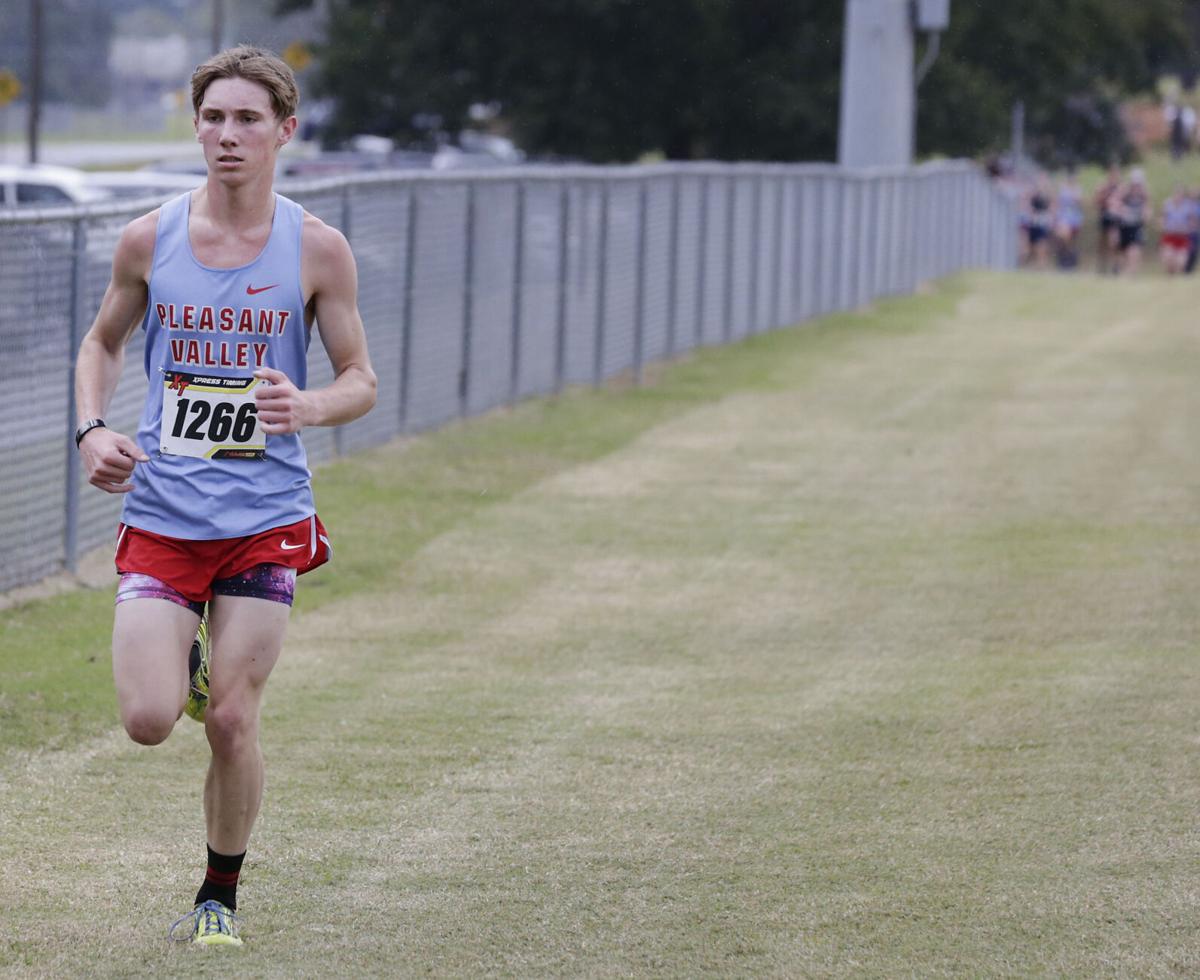 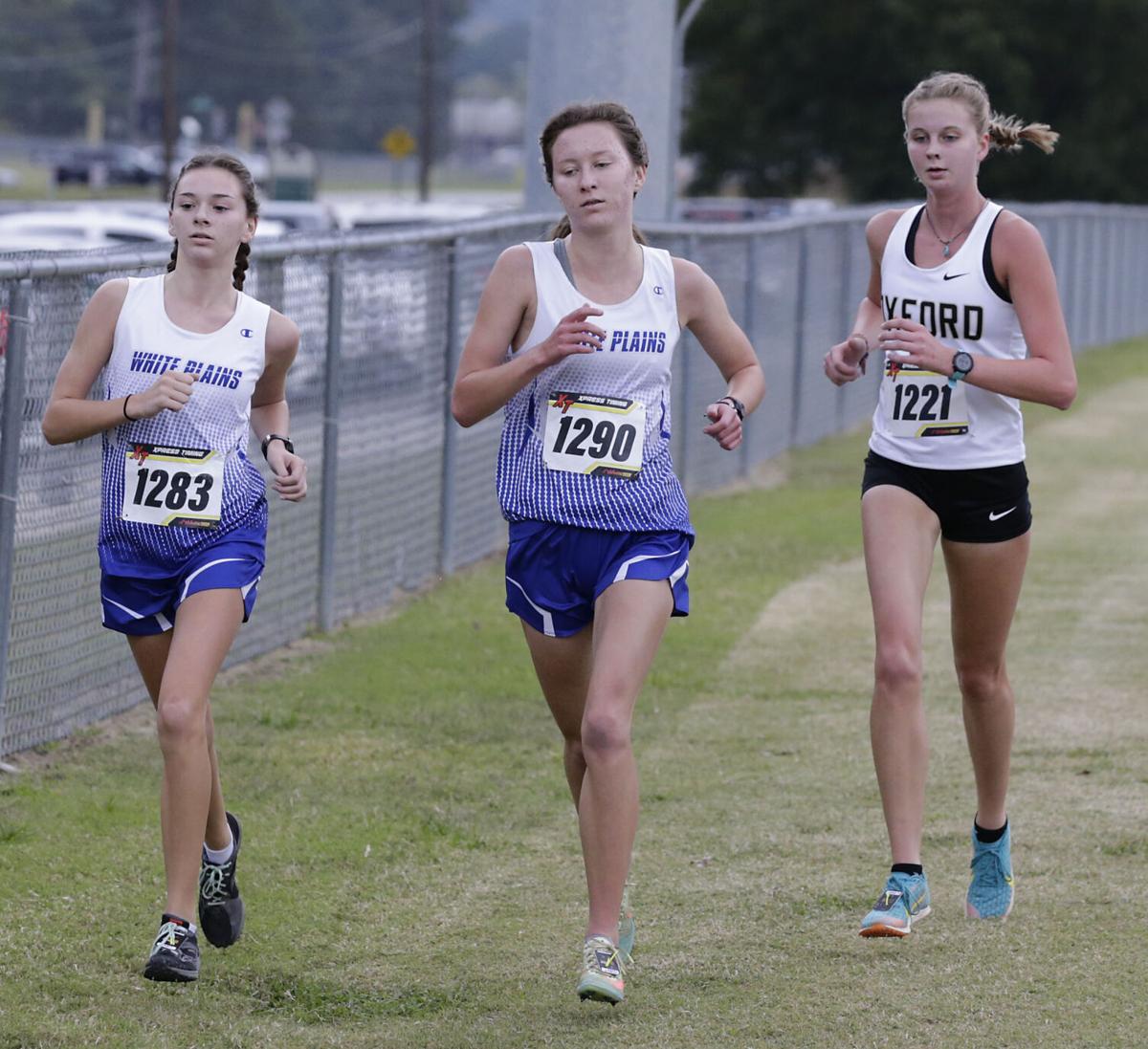 MOULTON — What do Pleasant Valley’s boys and Cayden Nelson and White Plains’ girls and Maddyn Conn have in common?

They were the area’s biggest winners during Saturday’s state meet, which played out on the Jesse Owens Course at Oakville Indian Mounds Park.

The top four teams from each of four sectionals and top six individuals not on the top-four teams qualify for state in each of seven classifications.

Nelson took second place in the Class 3A boys’ meet in 16 minutes, 21.76 seconds, which was 17.18 seconds behind Providence Christian’s Conner Patterson. Pleasant Valley had four top-20 finishers and finish with 37 points.

Conn came closest to a first-place finish individually, running second in the 4A girls’ race in 18:59.89 … .54 of a second behind Bayside Academy’s Annie Midyett.

Other top area finishers included Oxford’s Noah George, who finished fourth in the 6A boys’ race in 15:44.68.

Other highlights for area teams and individuals:

Jonah Medders led the Alexandria boys to eighth place with a 13th-place (17:01.43) finish.