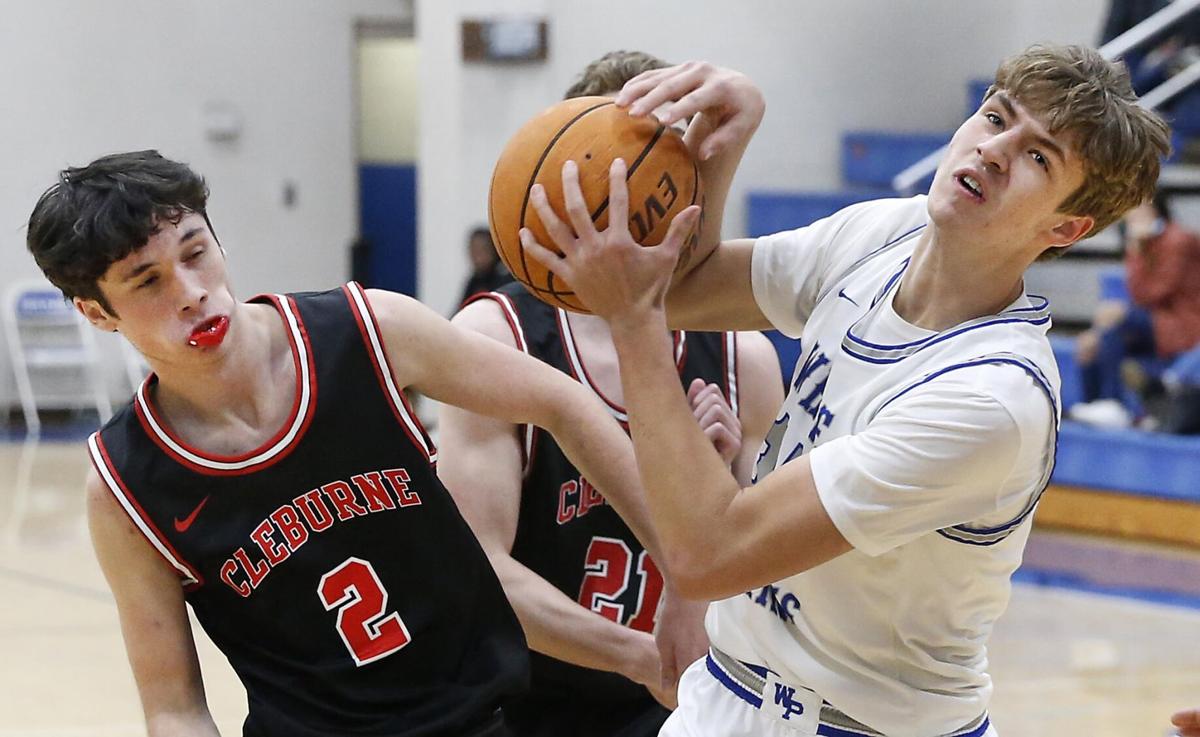 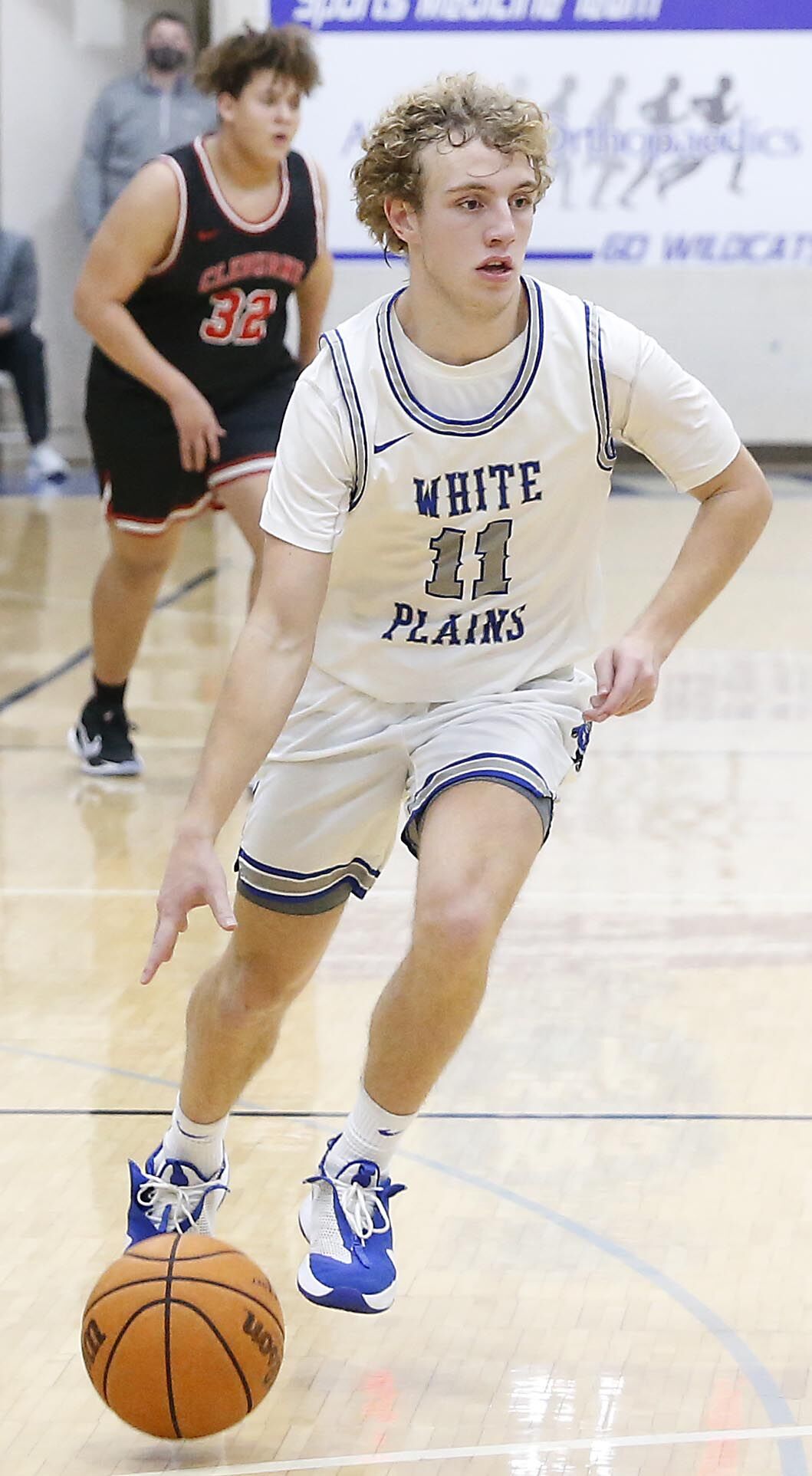 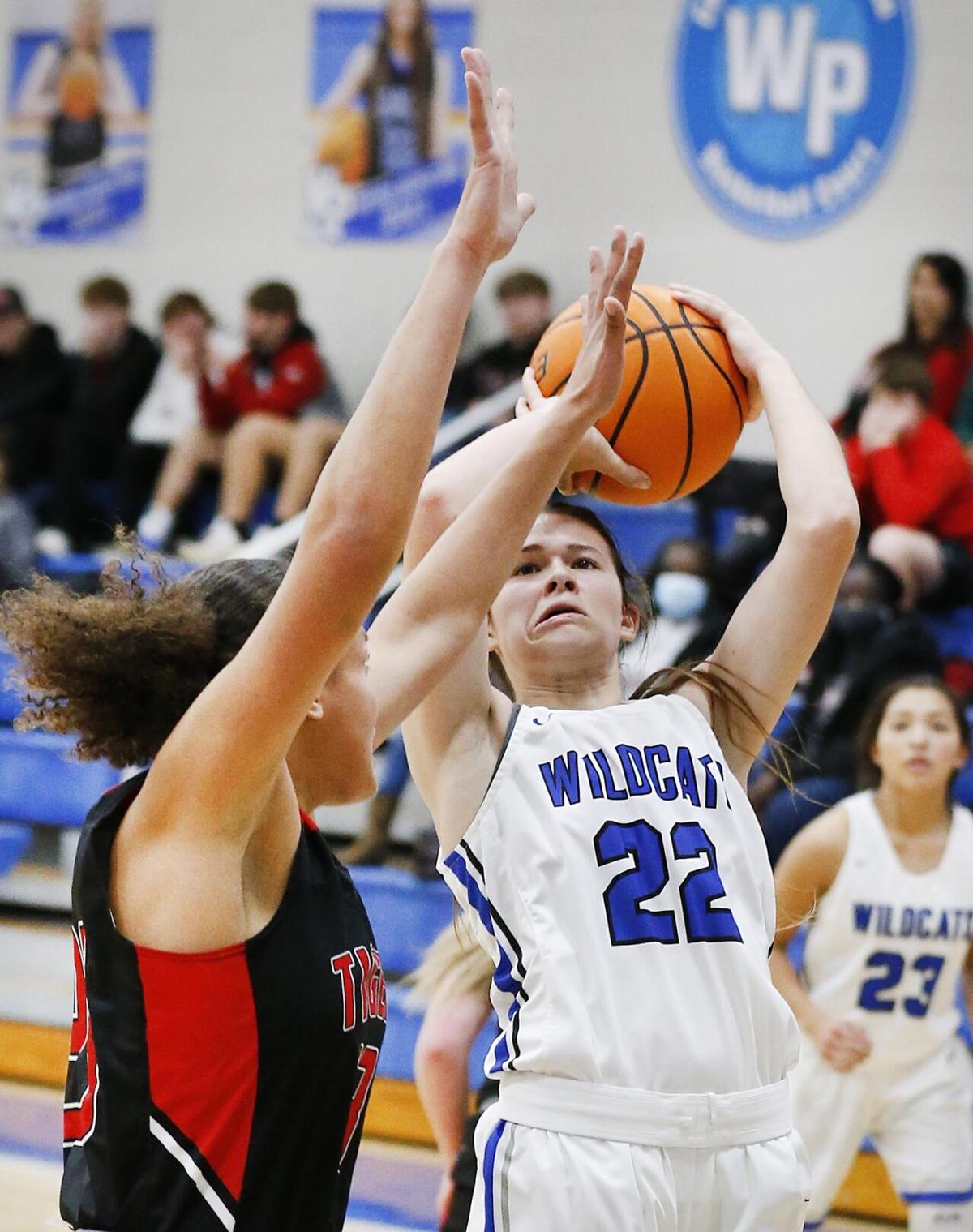 It’s the same reason he hit six 3-pointers at Pell City on Tuesday, in a performance that earned him recognition in the Alabama High School Athletic Association’s prep spotlight release for boys basketball this week.

The shots he fires up between games have a lot to do with 3-pointers he hits in them.

“That’s not an accident,” White Plains coach Chris Randall said. “When you take as many shots as Jacob does, when you get on the shooting machine upstairs and put 400 or 500 shots up, that’s what happens.”

Wheeler has it going as White Plains (10-3), 4A’s No. 4 ranked team in this week’s Alabama Sports Writers Association polls, eyes key area games against No. 2 Anniston at home on Tuesday and at Handley on Thursday.

Carson Wright hit one 3-pointer on a 13-point night, and Walker O’Steen hit one en route to his 10 points.

“This is one of the most unselfish teams that I’ve had the privilege to coach out here,” Randall said. “A couple of times in the first half, we overpassed.

“These guys don’t just like each other, they love each other. At times, we’ll pass too much.”

Wheeler shot his way into statewide recognition this week, but then he shoots all the time.

No practice scenes like the recent viral video of NBA star Steph Curry swishing 105 in a row, but Wheeler has his streaks. Randall has seen him come close at the free-throw line and hit 19 or 20 in a row from the 3-point arc.

“The best shooters make the most shots away from practice, on their own time,” Randall said. “That’s what he does. He shoots the basketball.

“I’m surprised when he doesn’t make it. When he sets his feet, and he’s got a clean look, it surprises me when it doesn’t go in.”

Bozarth started her scoring spree Friday with a 3-pointer, one of White Plains’ seven in the game. From there, she did most of her damage driving from the top as the Tigers collapsed down to help.

“We’ve been on her to be more aggressive,” White Plains coach Matt Ford said. “She’s a really good offensive player around the basket, around the goal. She can play outside, too, so they have to guard her out there.

White Plains also got two 3-pointers and 11 points apiece from Callyn Martin and Lily Ponder and led throughout Friday, but the Wildcats fought off a fourth-quarter rally.

Cleburne County (8-9) drew within five points twice, the last on Brookly McDaniel’s bucket in the paint to make it 42-37 near the six-minute mark.

Bozarth answered with a 3-point play on a drive and free throw to make it 45-37 at 5:27, and Cleburne County came no closer than within seven points the rest of the way.

“The girls decided they were going to play hard right there at the end,” Cleburne County coach Todd Gable said. “It was really too late. You have to play hard the whole game.

“White Plains did a great job. They just outplayed us in every aspect of the game.”