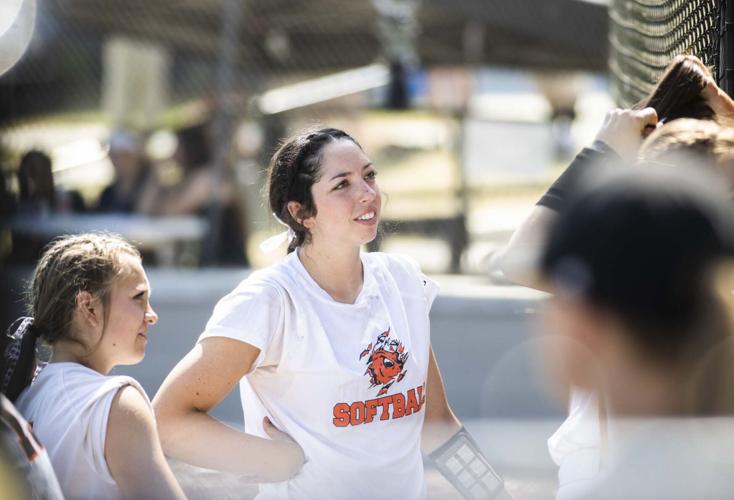 Alexandria's Rylee Gattis threw a perfect game in a 9-0 victory over Guntersville. 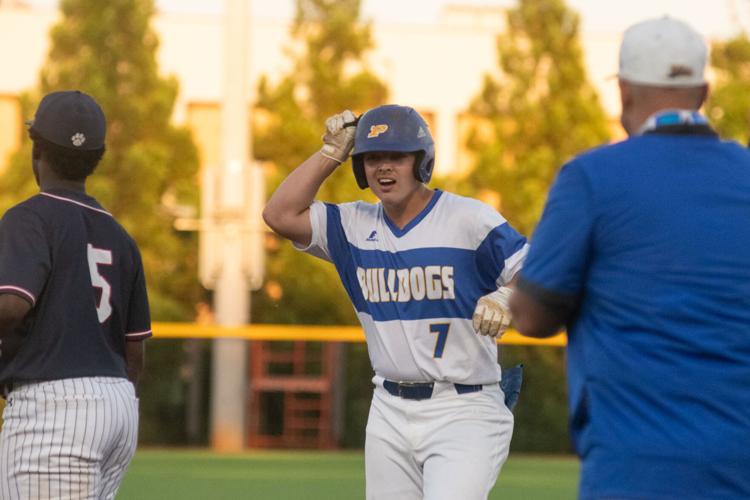 Piedmont #7 Jack Hayes celebrates a hit with his teammates in the dugout.

The ASWA voted for the all-state teams May 31, announcing softball on June 5 and baseball June 12. Sports writers from around the state also voted for Super All-State.

Quick and Cahalan are also the first Mr. Baseball and Miss Softball winners from Hewitt-Trussville.

Roberts shined for Pike Road in both girls basketball and soccer while also helping take care of a young nephew who was diagnosed with a rare, life-threatening respiratory condition.

She was a multi-year starting point guard in basketball and started this season at goalkeeper in soccer. In basketball, Roberts averaged 10 points and five assists this year for the Patriots, who reached the Class 5A regional semifinals.