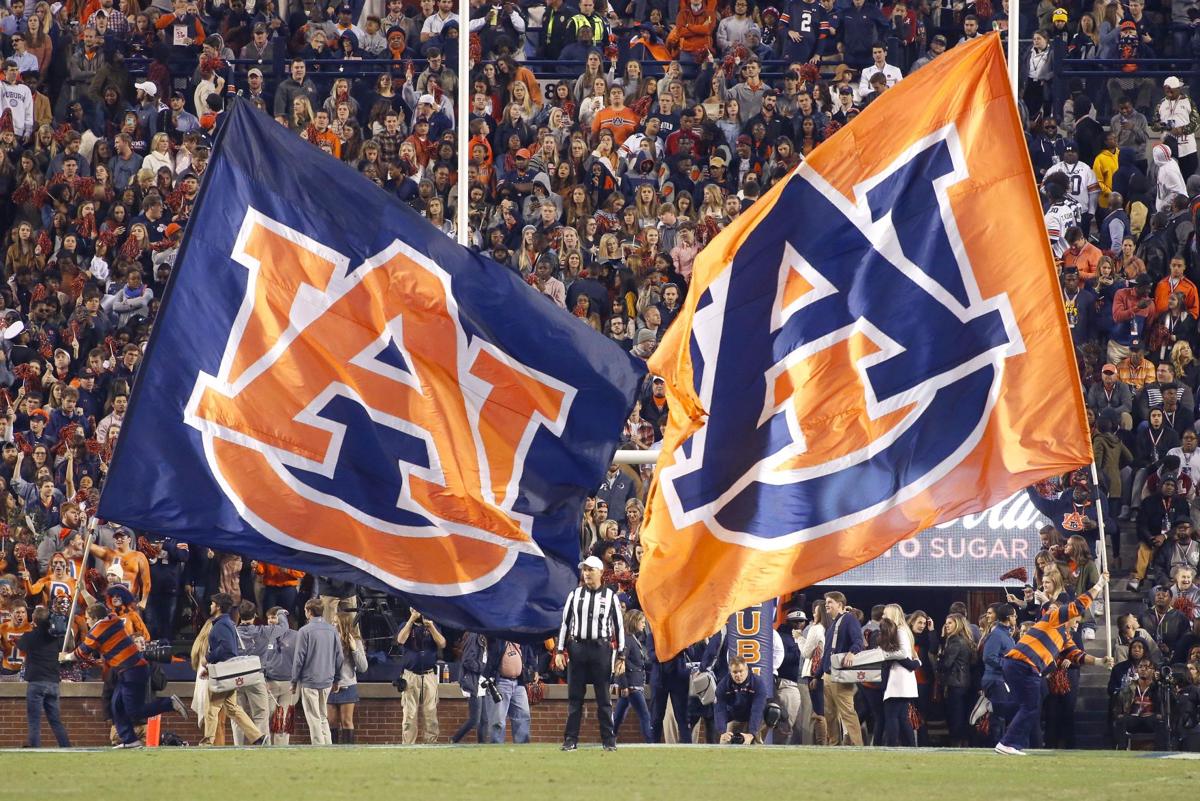 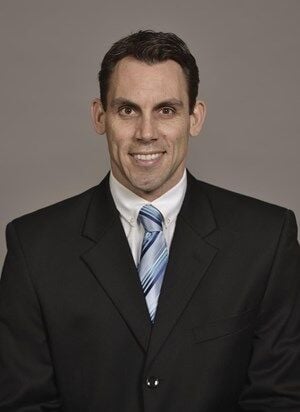 The Tigers' new football coach hired Bert Watts, who spent the 2020 season at Memphis, to be his 10th assistant on Thursday. He will coach outside linebackers and serve as special teams coordinator.

That means there will not be a spot on staff for program alum and fan favorite Travis Williams, who spent the last five seasons as linebackers coach. Jeff Schmedding, formerly Boise State's defensive coordinator under Harsin, will coach inside linebackers for coordinator Derek Mason's defense.

“Bert is a great addition to round out our on-field coaching staff, overseeing our special teams unit and working with our outside linebackers and edge rushers,” Harsin said Thursday in a news release. “I coached against him during his time at Fresno State and I always had a tremendous amount of respect for his coaching style and abilities. Bert’s players have always been very well prepared, disciplined and executed at a high level.”

Before joining Memphis' staff, Watts spent three seasons at Fresno State, first as the linebackers coach (2017) and then as defensive coordinator (2018-19). The Bulldogs ranked top 10 nationally in scoring defense in both 2017 and 2018 before slumping to 82nd in 2019.

Watts, who hails from Basking Ridge, N.J., was a three-year letter winner at Cal, where he led the Bears with 80 tackles as a senior in 2002. He began his coaching career as a graduate assistant in 2004 and has made other college stops at Colorado and UC Davis.

He also has one year of NFL coaching experience with the Denver Broncos in 2012 and two in the Florida high school ranks at Bartram Trail (2008) and Bishop Kenny (2009).

“My family and I are excited to join the Auburn family and we’re grateful to Coach Harsin and his staff to be a part of the legacy of Auburn football,” Watts said. “I’m thankful and appreciative to get to work with players that will trust us on a journey to success and I can’t wait to get started.”