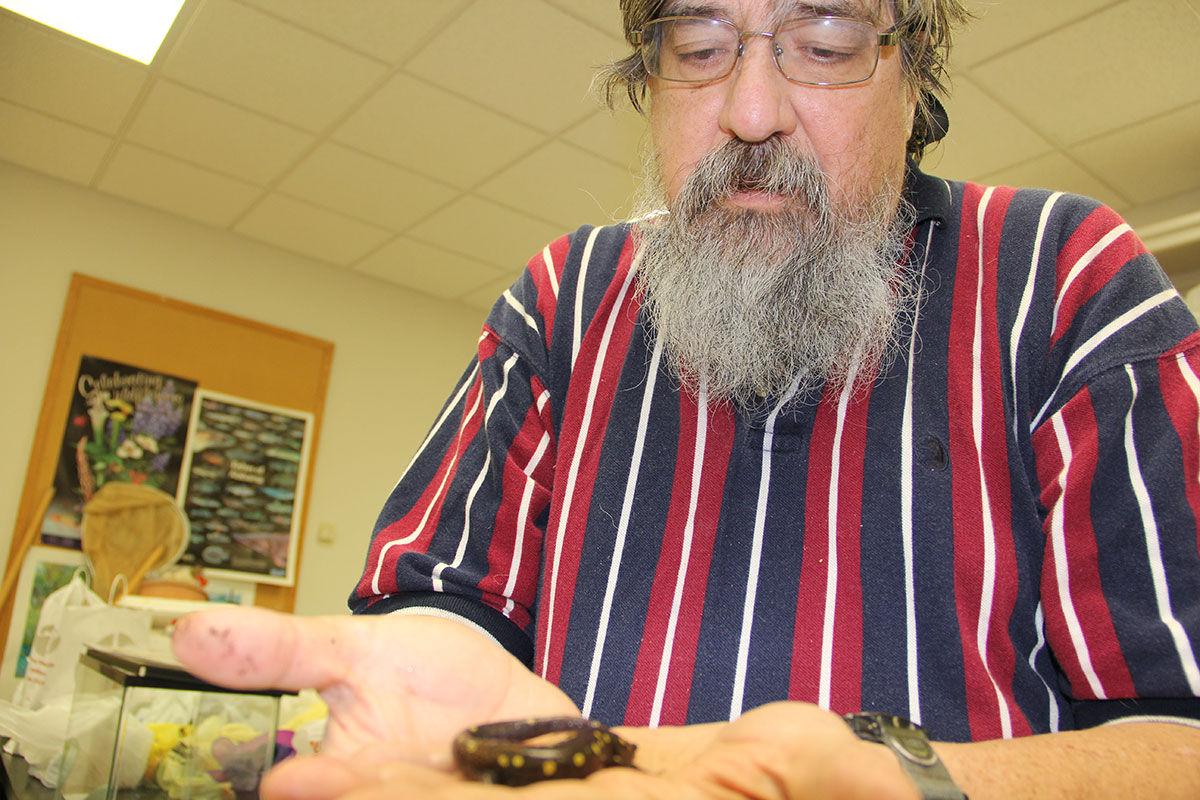 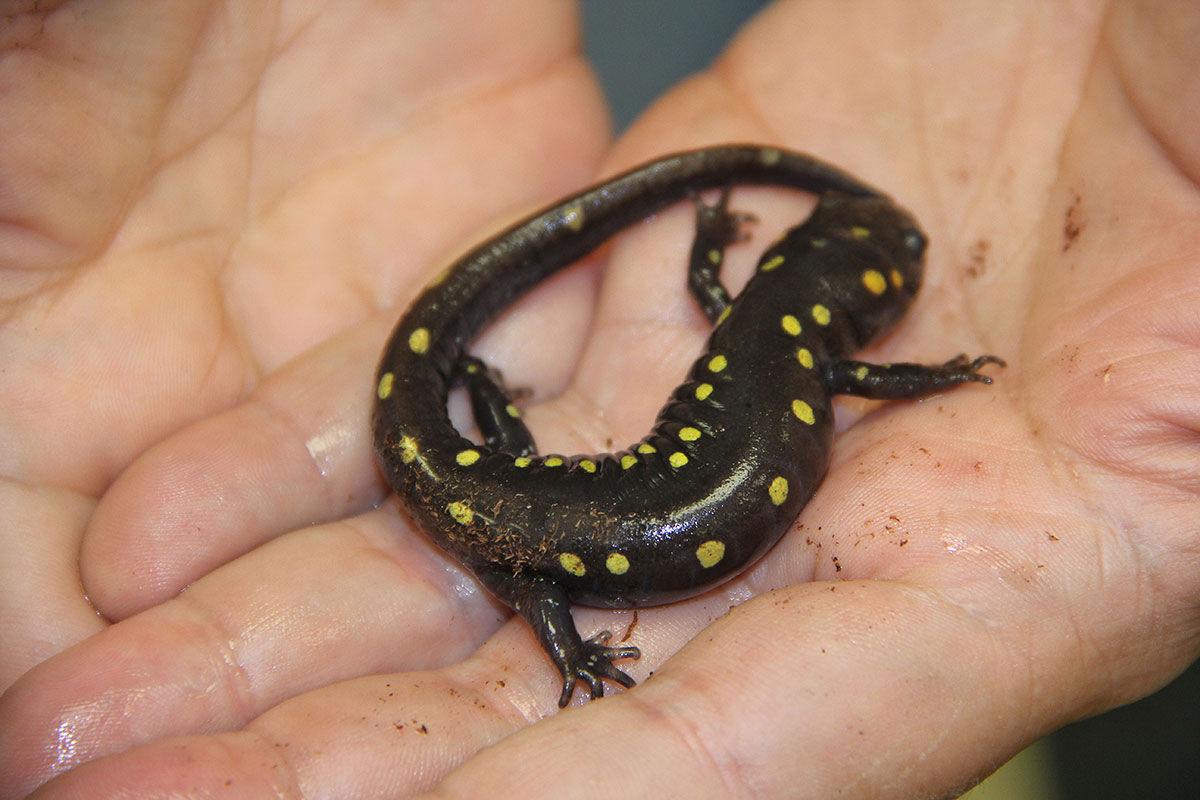 JACKSONVILLE— Scientists studying rare species will pay more for a permit to collect specimens in Alabama, after a bill passed by the Legislature earlier this month.

A scientific collector’s permit was originally $1. With Senate Bill 106, it is now $10 for an educational permit for scientific research, $50 for a general permit for any person, and $100 for a master collecting permit for more than one person acting in the name of a corporation.

These permits help protect threatened species like the pygmy sculpin, which according to the U.S. Fish and Wildlife Service, is only found in Coldwater Spring.

“Alabama is one of the most diverse states for fishes, mussels, snails, crayfish and several other things that are important for people to study,” Wildlife and Freshwater Fisheries Division assistant director Fred Harders said. “Because of this, we have people from universities and institutes in other states who want to come and study them.”

Harders said the main push for the changes was to update the original language, and to adjust the permit costs to be more in line with those of other states. According to the Georgia Department of Natural Resources, a collector’s permit for scientific research in Georgia is $50.

Rusty Boles, wildlife criminal investigator for the Tennessee Wildlife Resources Agency, said Tennessee only offers collectors’ permits for scientific research. Although he said he is not sure how long they will stay that way, as of now, those permits are free. Boles said when he took over the job a few years back, he called all the lower 48 states, and that only about half of them charge for a collector’s permit.

Jacksonville State University biology professor George Cline has scientific collectors’ permits for both Calhoun and Cherokee counties. His current students fall under the privilege of those permits as well.

The bill also changed the fine of collecting protected species without a permit from a fee no larger than $25, to a fee that is three times the amount of the required permit. The criminal penalty — a misdemeanor charge — remains unchanged.

At the end of the year, each permit holder is required to send in their results of the types of species and the number of those species they have collected. They are also required to renew their permit.

However, the bill still leaves grey areas in what is considered collecting.

“In my mind, collecting is you sacrifice them, you put them in a jar, they go to a museum, because those were important,” Cline said. “A lot of what we do is we catch it, photograph it, we may record its call, and then we weigh and measure it and then release it. That is still considered collection. Although, it is important to document and regulate that, I don’t consider that collecting.”

The bill also added a section dismissing the permit requirements for the Opp Rattlesnake Rodeo. Sen. Gregory Albritton, R-Range, who sponsored the bill, said that Sen. Jimmy Holley, R-Elba put the Opp amendment into the bill. The rodeo has been an economic benefit for the city of Opp for the past 54 years.