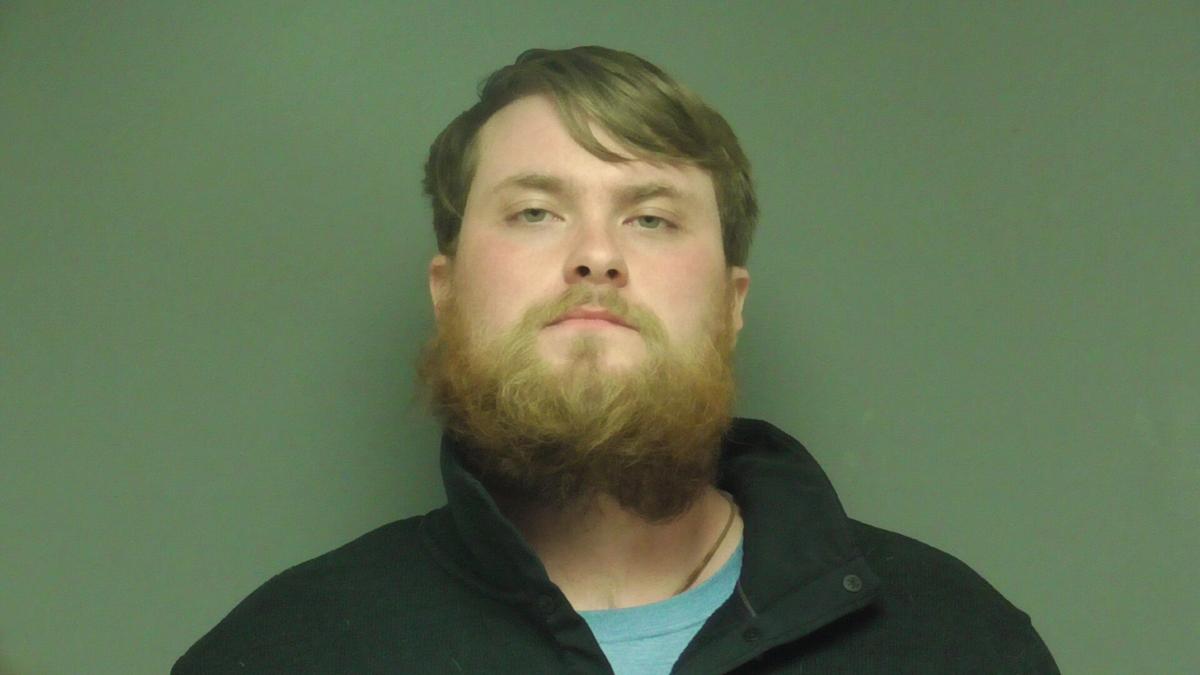 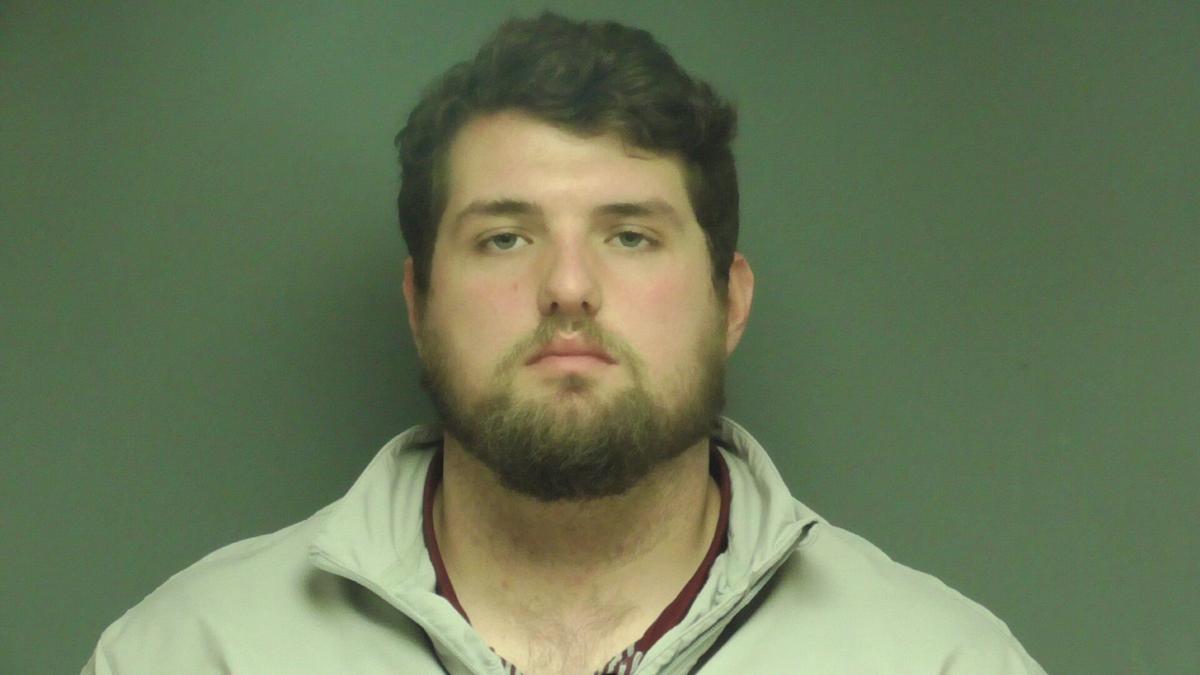 Wade declined to say where or when the incidents happened to avoid compromising the investigation.

Lane and Farmer were in a position of authority over children and knew from the beginning of their careers that sexual contact with students was illegal, Wade said.

“These two men decided to throw away their careers,” Wade said. “And if they’re convicted, they’ll be registered sex offenders, rightfully so.”

On Monday, Wade said, deputies were still investigating the report and more charges, including drug charges, could stem from it.

“I pray that there’s not any more victims,” Wade said.

The Star typically withholds the identities of those charged with sex crimes until they are convicted or plead guilty, as the stigma that can accompany such charges can linger if the charges are dropped or the suspects are exonerated. Exceptions were made in naming Lane and Farmer because they held positions of public trust.