Photos of drugs, guns, ammo and money seized during a drug bust in Heflin. 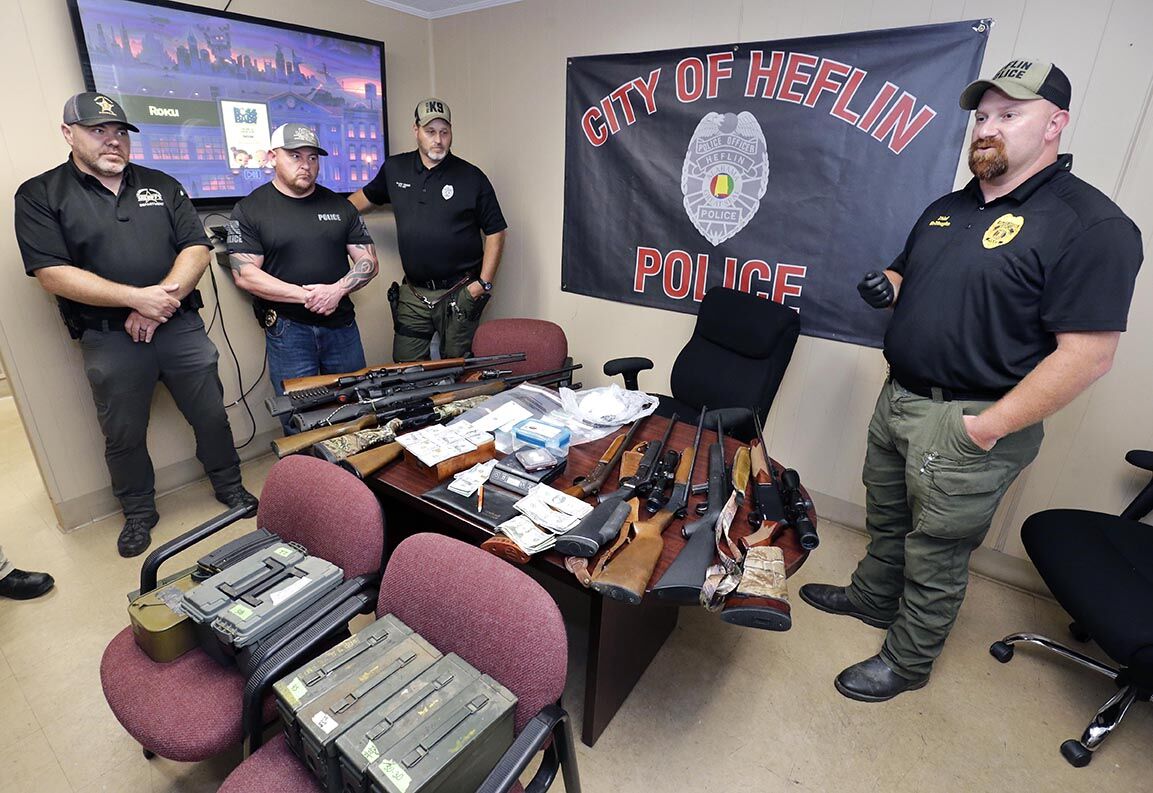 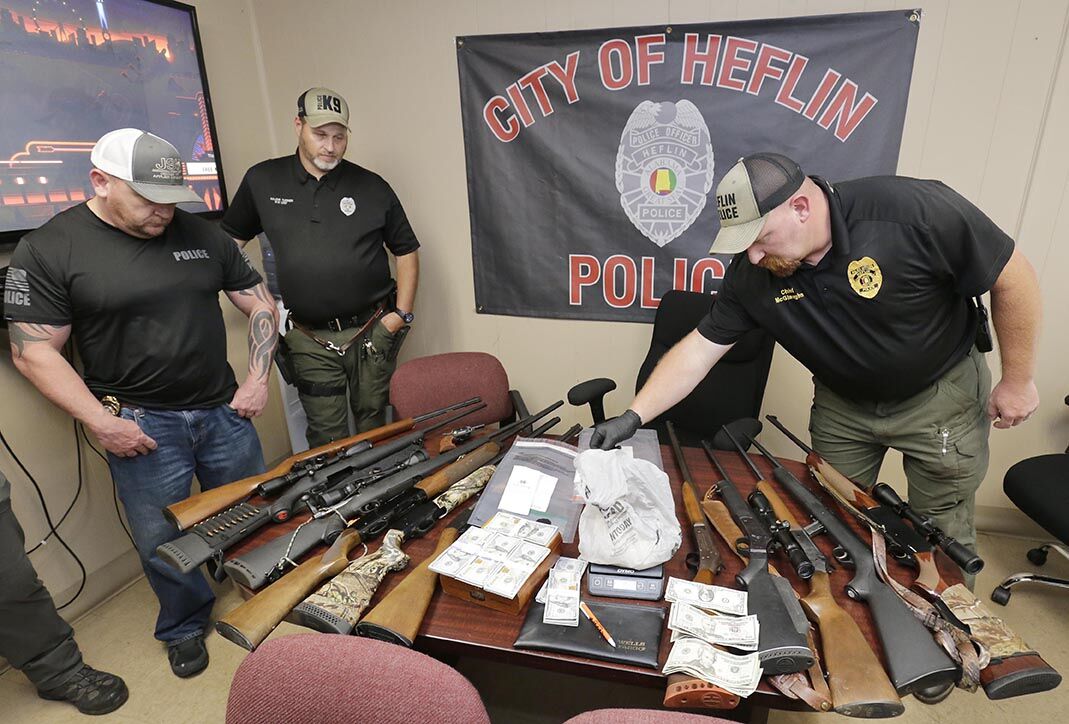 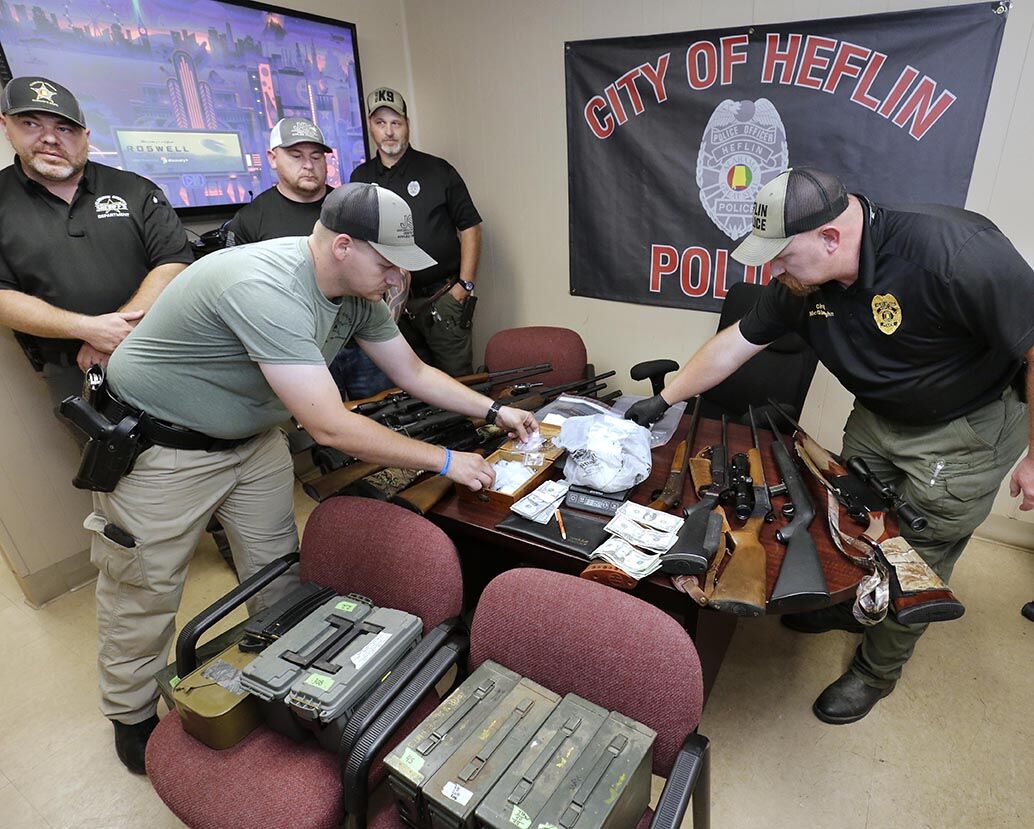 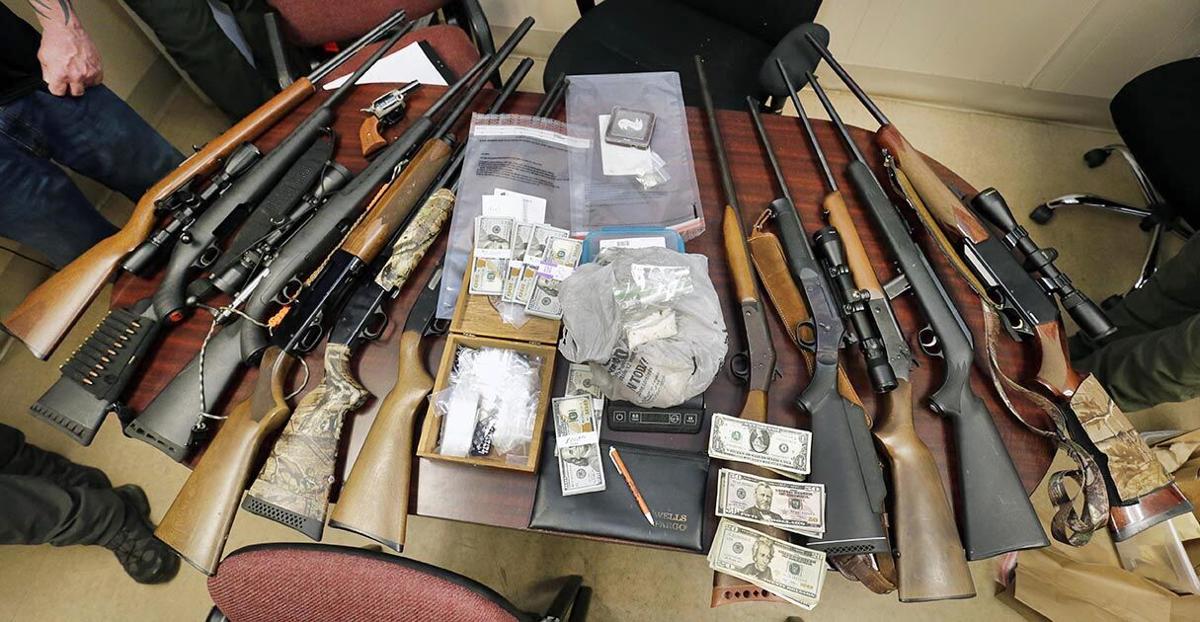 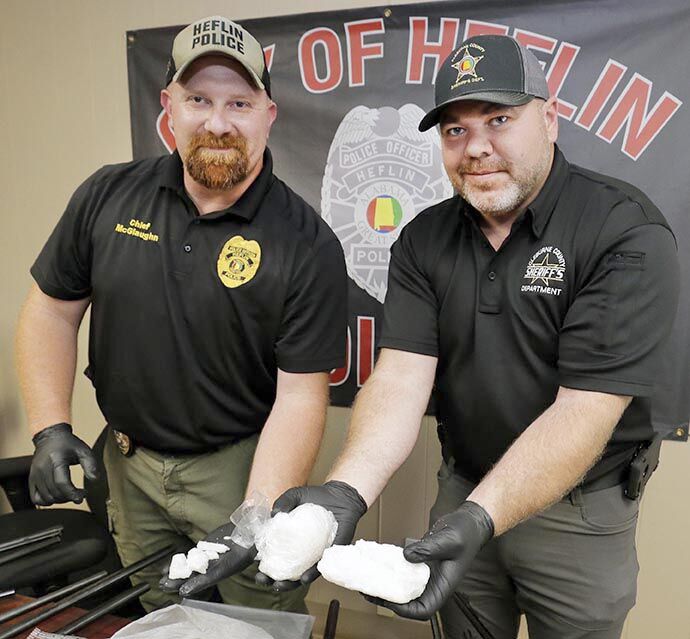 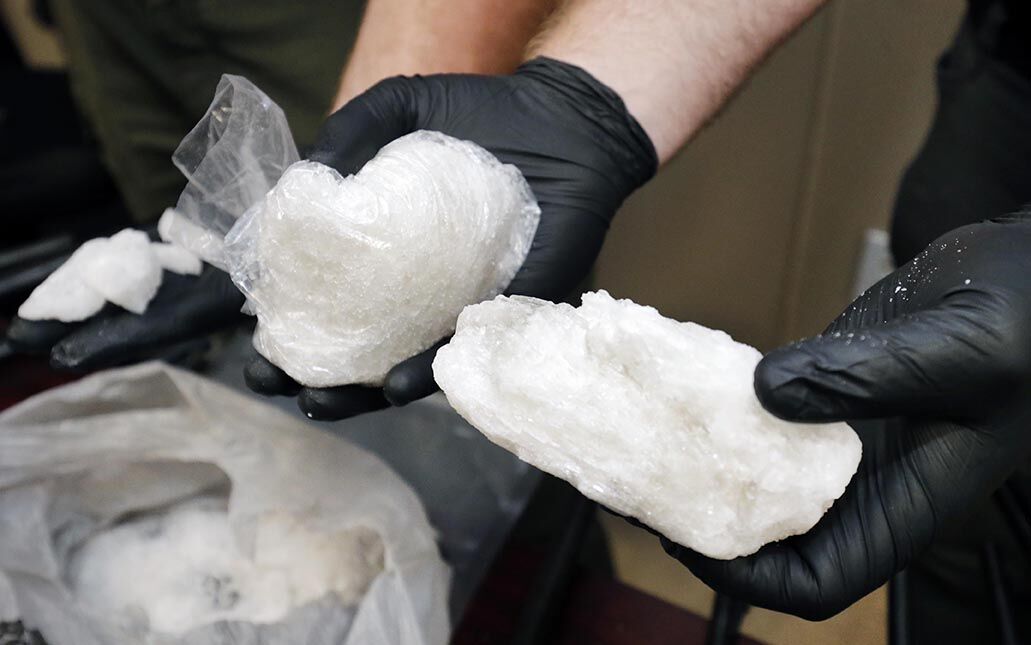 Success! An email has been sent to with a link to confirm list signup.

Error! There was an error processing your request.

With the MLB trade deadline coming down to the wire and NHL free agency underway, which front office leader do you have the most faith in to make the right moves for their teams?