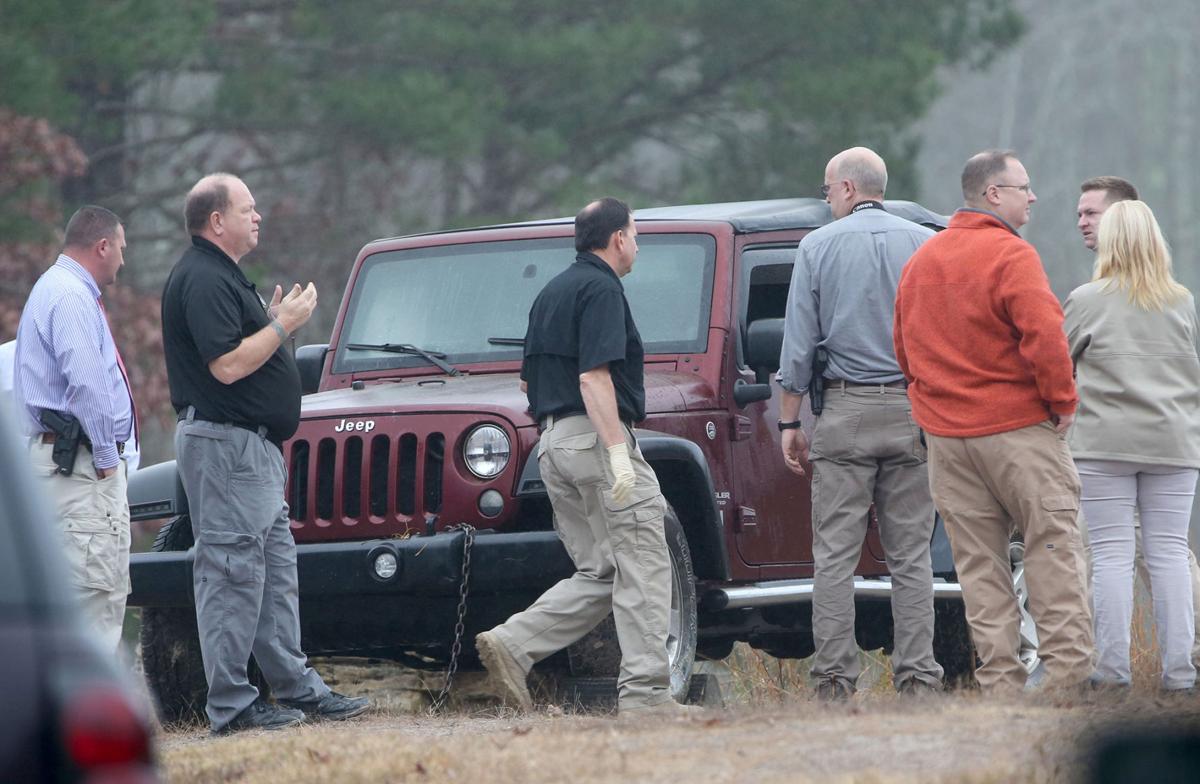 Investigators inspect a maroon Jeep that was pulled from a pond in the Highland Lakes subdivision on Tuesday. The body of Jayrd Blake Calloway, missing since Saturday, was found inside. 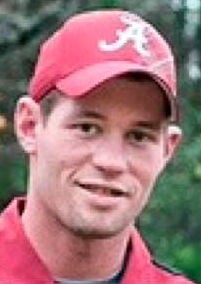 A photo of Jaryd Blake Calloway distributed by the Sheriff's Office.

The body of a man missing since Saturday was found in his Jeep on Tuesday, submerged in a pond in a neighborhood east of Oxford.

Multiple agencies were working Tuesday afternoon in the Highland Lakes subdivision, where crews pulled the maroon 2007 Jeep Wrangler from lake.

The Jeep belonged to Jaryd Blake Calloway, according to Matthew Wade, chief deputy of the Calhoun County Sheriff’s Office. Calloway, 29, was found inside, Wade said.

The Sheriff’s Office on Monday night had posted a notice to Facebook that Calloway had been missing since Saturday. A neighbor called the Sheriff’s Office at 8 a.m. to report that a light pole in the neighborhood had been knocked over, and that an object was visible in the pond.

The accident occurred around 1:17 a.m. Sunday morning, according to a news release from State Trooper Chuck Daniel. The vehicle ran off the road, struck a light pole and overturned into the pond, Daniel wrote in the release.

“It looks like he just ran off the road,” Wade said earlier Tuesday. “There are no obvious signs of foul play or trauma.”

Two tow trucks idled at the water’s edge in Highland Lakes on Tuesday afternoon as divers removed their wetsuits and investigators photographed the vehicle.

Residents who live in the neighborhood drove up and rolled down their car windows to ask neighbors what happened.

One neighbor, who declined to provide her name, said officers had been on the scene for a few hours.

Wade said the Cleburne County Sheriff’s Office will continue the investigation, as the pond was just across the county line. He said an autopsy likely will be performed to determine the cause of Calloway’s death.