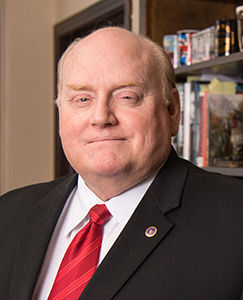 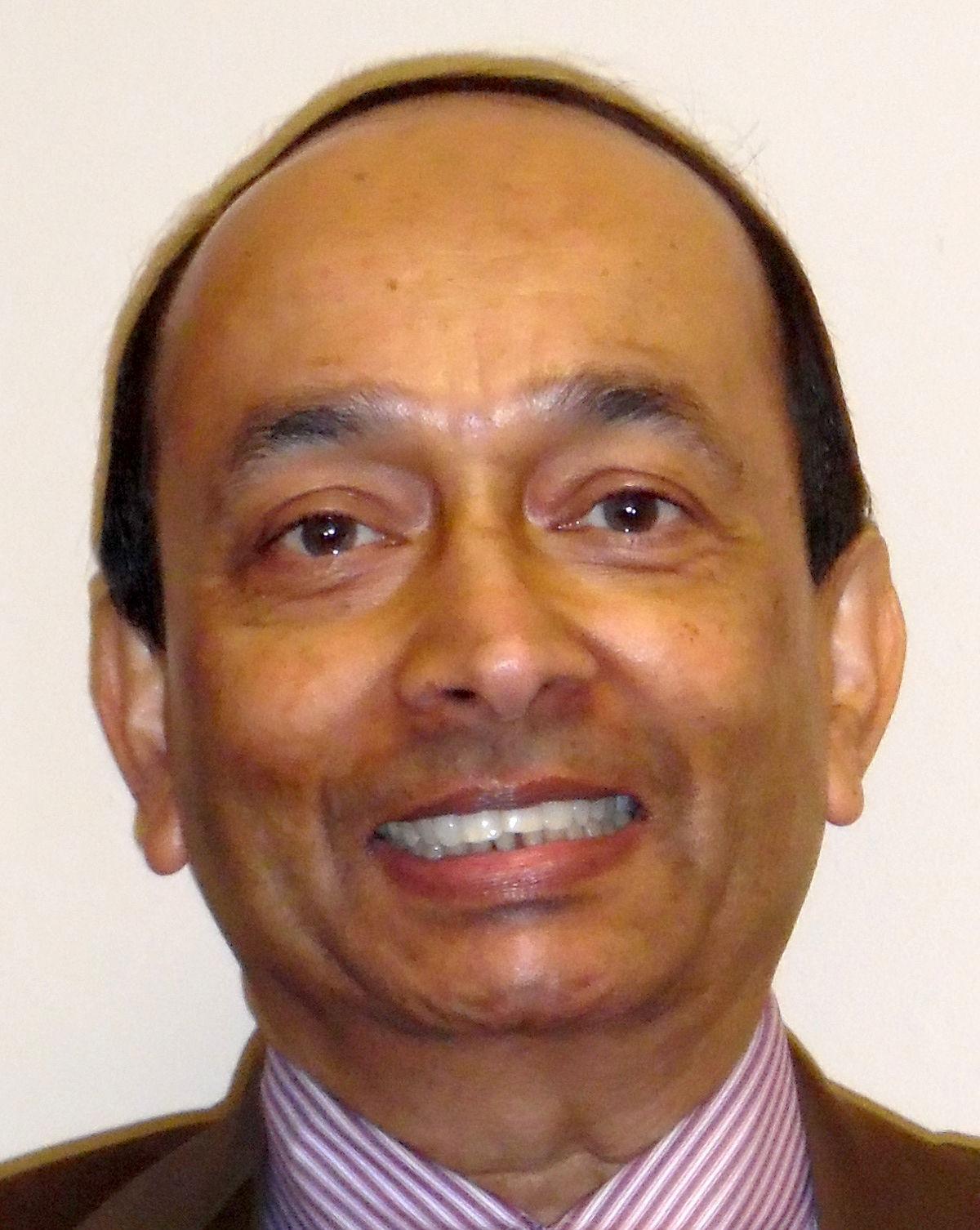 Jacksonville State University hired a new head of finance on Monday after abruptly ending the employment of the previous one.

In an internal message on Monday, President John Beehler announced that Jim Brigham was JSU’s new vice president of finance and administration. Brigham, formerly JSU’s chief operations and strategy officer, replaced Ashok Roy, who had held the top finance job for more than two years. The message did not mention why Roy’s employment ended.

“Dr. Roy is no longer employed at the university,” Buffy Lockette, spokeswoman at JSU, wrote in a Tuesday message to The Star. “We do not discuss personnel matters beyond confirming employment status.”

According to Roy’s biography on the university’s website, besides overseeing campus finance, he was a professor in finance at JSU. Prior to working at JSU, he worked in senior management positions at four other universities, the private sector and local government.

Brigham, 67 of Jacksonville, has worked at JSU the last two years in his previous chief operations and strategy officer position.

“I handled most of the non-academic business operations of the university,” Brigham said during a Tuesday phone interview.

Prior to working at JSU, Brigham was retired after working eight years as the vice president and chief compliance officer at PETCO Animal Supplies, a San Diego-based retailer.

Brigham said it was worth ending his retirement to work at JSU.

“I wanted to the opportunity to work in higher education and this seemed to work out really well for my wife and I,” Brigham said.

Brigham said he already has plenty of work in his new job, particularly from the fallout of the March 19 tornado, which caused millions of dollars in damage to the campus.

“With what we’re going through with the tornado recovery, there’s quite the challenge ahead of us,” he said.