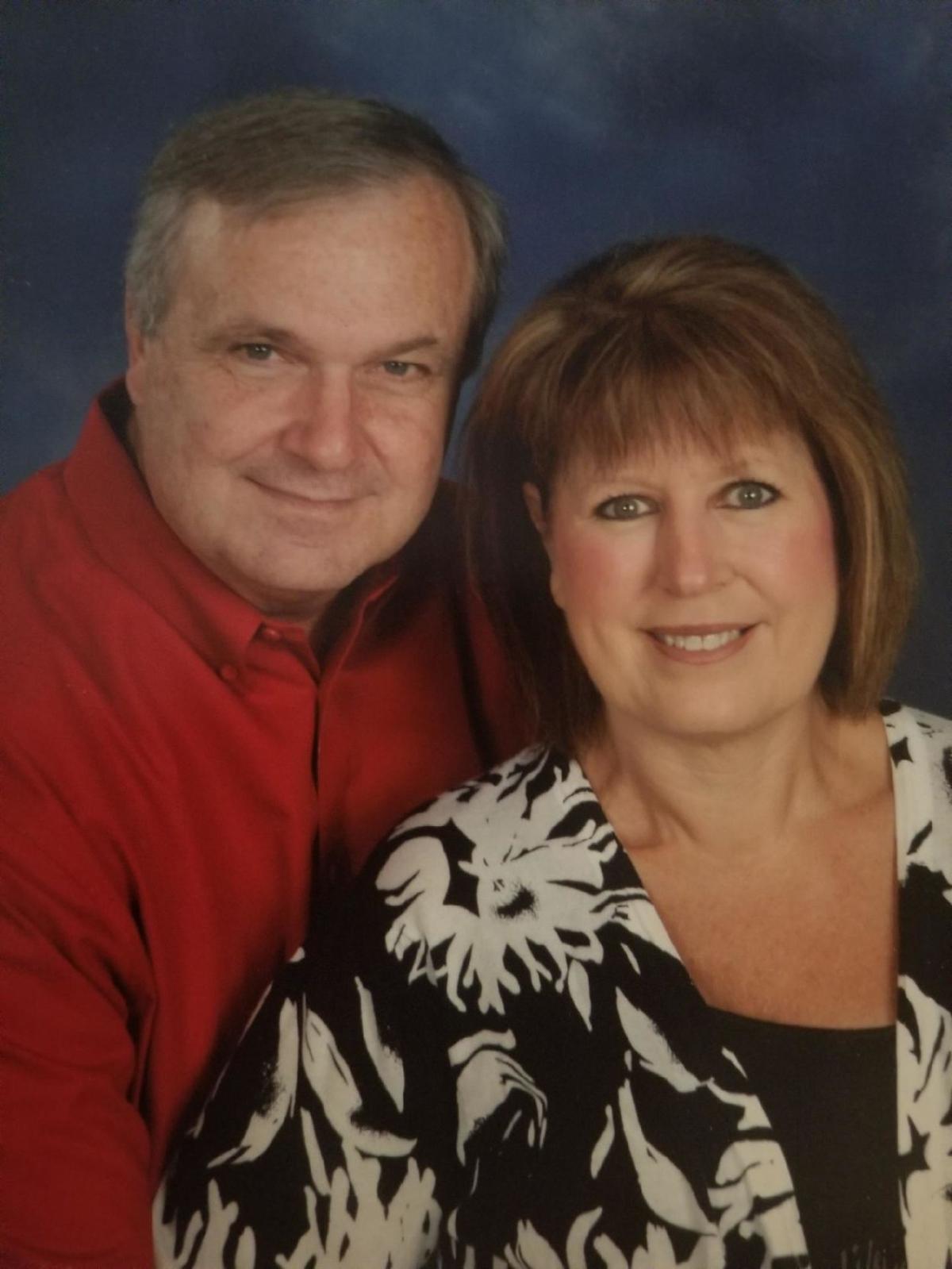 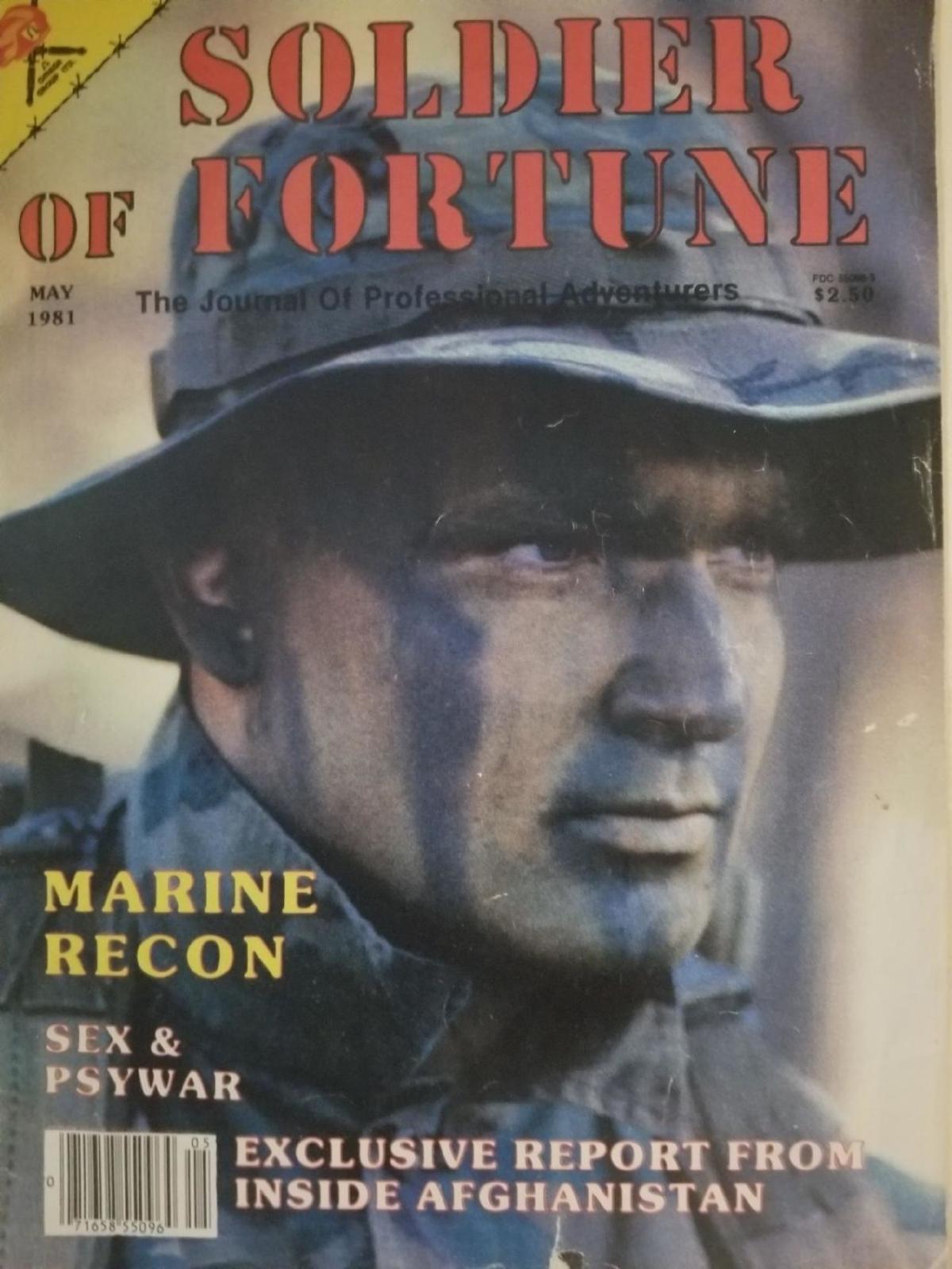 Jim Marrs on the cover of Soldier of Fortune magazine during his Marine Corps service. (Submitted photo)

Jim Marrs on the cover of Soldier of Fortune magazine during his Marine Corps service. (Submitted photo)

The 20-year Marine Corps veteran and Jacksonville resident was diagnosed with chronic lymphocytic leukemia in February 2017, after leukemic cells flooded his spleen in the months prior. He had surgery to remove the enlarged organ — which normally weighs about 5 ounces — soon after. Aside from his weak immune system, he was alright. Unfortunately, that wasn’t the last of his and his family’s cancer problem.

His wife, Sonya, told him in April this year that she thought her breast cancer had returned. She’d fought the disease for decades, Marrs said. When she was 22 years old she underwent a radical mastectomy, an invasive surgery that takes out the entire breast, lymph nodes in the armpit and muscle tissue on the torso. Marrs said that the procedure didn’t leave much more than bone under her skin all the way up her shoulder.

“No tendons, no muscle, just skin and bones,” he said, “but she survived.”

Doctors confirmed with an MRI that the cancer was back after years in remission. It spread from her remaining breast to her lungs, her bones and her kidneys. She started chemotherapy to try curbing the cancer’s growth.

Marrs put his own care on hold while Sonya’s condition deteriorated. His leukemia further developed, generating antibodies that began to attack his body. The most obvious symptom is on his feet and hands, where the skin on his toes, ankles and fingers has been attacked by his immune system, leaving open wounds.

Dr. Randall Davis, a physician scientist with the University of Alabama’s Department of Medicine, has treated Marrs’ leukemia for nearly two years. He said that the wounds are caused by a specific type of chronic lymphocytic leukemia that affects the B-cells.

“B-cells are responsible for making antibodies, so if you have a B-cell malignancy, other B-cells in your body get dysfunctional,” Randall explained.

In Marrs’ case, the cells travel through his bloodstream, and become active in the parts of his body with low temperatures, like his extremities, attacking his skin like it’s an invader to his system.

Sonya’s struggles continued. Three months of chemotherapy seemed to have the cancer in remission, but another MRI revealed that it had spread to her brain. Her quality of life deteriorated so much, Marrs explained, that she decided to stop treatment. She died Sunday in Anniston.

Both Marrs and Randall said that both Marrs’ skin condition and leukemia don’t appear to be terminal, though his son, Andy, seemed skeptical during a discussion about Marrs’ plan to be back at work in January, after his disability program expires.

Pastor Jerry Starling of Angel Grove Baptist Church, which the couple attended, said that the Marrs family held together with the church in spite of what they were going through.

“They are really strong in their personal faith and relationship with the Lord, and they stand up on that faith as they’re going through all of this,” Starling said last week, before Sonya’s death. “They have not wavered one bit.”

Marrs decided a few weeks ago to start a GoFundMe page to pay for medical bills, and donate anything left over to cancer research. He said that his insurance has taken care of a lot of expenses, but there are some that aren’t covered, like ambulance rides and home healthcare, that have started to add up into thousands of dollars. Anything that isn’t used for medical bills, he said, will be donated to UAB’s breast cancer and leukemia research programs. The page already raised more than $7,000 as of Monday afternoon.

Marrs, who was a member of the Marine 1st Reconnaissance Battalion, among several other special forces and military intelligence jobs, said he’s not usually the type to ask for help.

“I’m a prideful man. I take pride in getting things done myself,” he said, “but I need help and I need to ask for help.