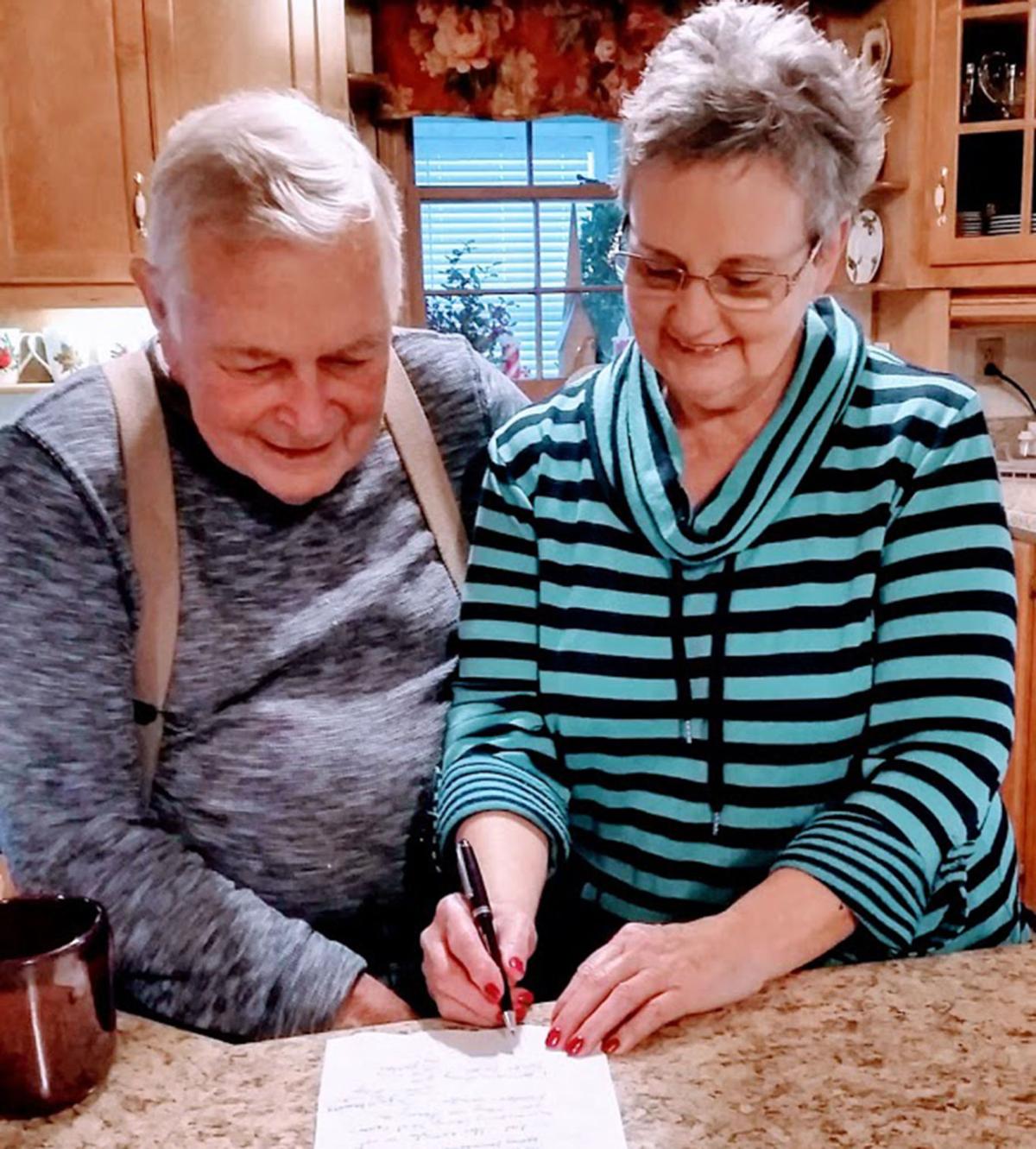 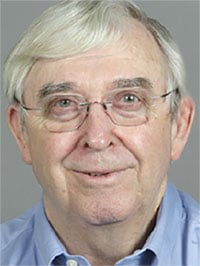 ROMANS: 8-1 — There is now therefore no condemnation to those who are in Christ Jesus

JACKSONVILLE — If you’re heading north on Alabama 21 and hang a left at Walmart and head west you’ll run into a sprawling city complex that is now the home of the Truman Norred Fire Station Number One.

That christening took place back on Oct 30 at the old freight depot station. It was also a birthday party for the Rev. Truman Norred.

With that, back up a few years to the fourth pew from the back at Blue Mountain Baptist Church where the blonde is poking me in the ribs and the Rev. Norred is “in closing ...”

Blue Mountain Baptist is one of the eight churches Norred has pastored over five decades or more of leading the “unwashed” into a washing in “The Blood.”

I don’t like change and the first Sunday I heard Norred, I didn’t think much of him. By the fourth Sunday I was judging his sermons as “one-nappers” or “two-nappers”  or “three-nappers.”  By the sixth Sunday, he was pitching “no-nappers” at me and from there he went into the top three on my lifetime of preachers. I’ve had a bunch, but we also became friends.

He spent 12 years in the pulpit at Blue Mountain (after retiring after 22 years here at Westside Baptist). And where all that gets me to here goes way, way back to a lineman on the football team at Handley High School in Roanoke who can’t pin down exactly when he came to accept life in eternity.

“I guess I was about 10  years old, and had been in church all my life. It was at one of those August revivals Baptists have. I had been under conviction the whole week. A Rev. Daniels baptized me.”

The years that followed were pretty much normal, especially after he answered the call to preach and met up with a stunning brunette by the name of Cheryl Kirby at Handley.

“She was from Rock Stand. I was standing at the bottom of some stairs and looked up and saw her and that pretty much ended my roaming eye. Thing is she already had a boyfriend and didn’t pay much attention to me for a year.”

But even in those years, young Truman Norred was already full of the determination he would take to the pulpit. He got the young beauty  in front of another preacher on March 24, 1962.

“I grew up in church and I always knew God had something special in life for me. Truman was called to preach while we were dating and I felt that was the answer, a preacher's wife.”

Early years were more than a bit hard ... part-time at small churches, part-time while in a New Orleans seminary. But Westside Jacksonville became the very roots and 22 years as pastor were good years.

Now a bit of another story:

The Rev. Truman Norred did not let his pastoring of the good folks at Westside get in the way of other callings. His innate sense of service to Jacksonville outside the church became legendary.

For 25 years, Norred was both a Paramedic Emergency Medicine Technician and a volunteer with the fire department. From a good friend of Norred’s, Ollie Noles:

“Truman’s love for the Jacksonville Fire Department and the Emergency Medical Technicians for Jacksonville is evident in his extensive line of stories you hear when his name is mentioned. Much of the success of the emergency services of Jacksonville can be directly tied to the work and accomplishments of Truman Norred.”

There is more, much more, but space here, like the time Norred has preached through the years, is short. From his rear view mirror:

“I get a joy in what I did in helping others because it enhanced my ministry. It opened doors for me that would not have been opened had I not helped other people.”

“The most rewarding thing that comes to me as a pastor’s wife is the love of the people we have served and the life-long friendships we’ve made.”

“Truman has been designated Pastor Emeritus of Westside Baptist Church ... he is not just a pastor ... some say he is Pastor Emeritus for the City of Jacksonville ... he’s earned that honor.

Preacher, thanks for your years as my pastor and while this little essay is a no-napper, it is time for one ... see you.