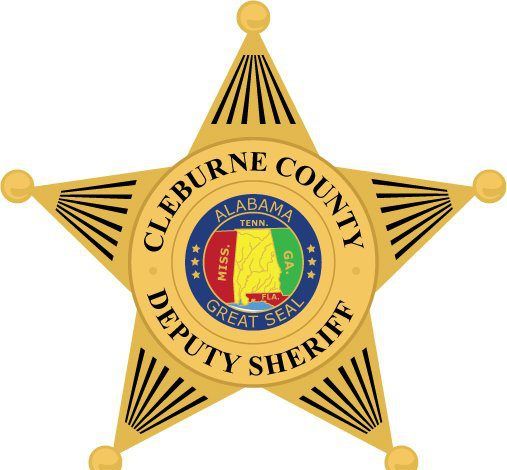 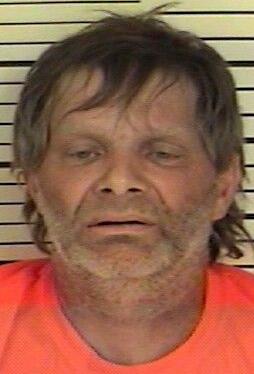 Fruithurst resident James Melton stood on his front porch Monday and pointed across the way to his neighbor’s house, where he and his son-in-law, armed with shotguns, stopped a home invasion Saturday morning.

Craig Steven Moore, 44, of Tallapoosa, Ga., allegedly broke into Wilma Williams’ home on Cleburne County Road 49 between 2:30 and 3:30 a.m., said Chief Deputy Michael Gore of the Cleburne County Sheriff’s Office. Williams awoke to find an unfamiliar man at her door and ran to get her pistol, which Moore was able to wrest from her; he shot at her twice, missing both times, Gore said.

The 69-year-old was able to get away from him long enough to call 911 and Melton’s son-in-law, Charles Price.

Melton, 76, said Price met him on his porch carrying a shotgun and told him Williams was in trouble.

“I said, ‘Well, let’s go,’” he said Monday. “I started out that door and grabbed that rifle,” he said pointing to the gun. He’d been cleaning it Monday before telling the story to a reporter.

Melton headed over in his truck, while Price ran to Williams’ place. Once Melton got out of the truck he yelled for Price because he couldn’t see him.

“It was pitch black,” Melton said.

Price shouted from behind the house and Melton ran, the truck still running, to find Moore on top of his son-in-law, Melton said.

Melton said he hit the man with the rifle to knock him off Price, but Moore then attacked him and they wrestled on the ground.

Price hit Moore with his shotgun hard enough to break the stock and knocked him off Melton.

Moore then ran toward Melton’s truck, while Williams yelled from the porch, “He’s got a gun,” Melton said.

Melton ran toward his truck and took the keys out before Moore could get there, he said. That’s when he saw Moore aim the pistol at him.

“My son-in-law fell down on the ground and shot under my truck, shot twice and blowed his legs out from under him.”

Moore was taken by ambulance to Regional Medical Center for treatment and was released to Cleburne County deputies Monday morning, Gore said.

Williams, who declined to speak for this story, suffered minor injuries during the incident and went to a hospital in Georgia on her own, Gore said. She was treated and released Saturday. Gore called the two men heroes, saying if not for their aid Williams could have been killed or more seriously wounded.

Moore is facing multiple charges related to the incident, including attempted murder for allegedly shooting at Williams, two counts of attempted assault for the altercation with the neighbors, burglary for allegedly breaking into Williams’ home and robbery for allegedly stealing her pistol, all felonies.

Moore was in jail Monday with bond set at more than $1.7 million total on eight charges, said Lane Kilgore, the jail administrator.

Melton said that in his neighborhood, residents watch out for each other. Theft is common, he said, but not something like this. Still, he said, he wouldn’t hesitate to come to a neighbor’s aid again.

“She showed me the holes in the wall,” Melton said. “There was a big tuft of her hair in the bullet hole. That’s how close he came to killing her.”